'I’m Supposed To Be A Boy.' My Long Transition Into Manhood

As I approached my 50th birthday, I know I had to stop being afraid and live my life. It was time I transitioned to my true identity. It was time for me to become a man. 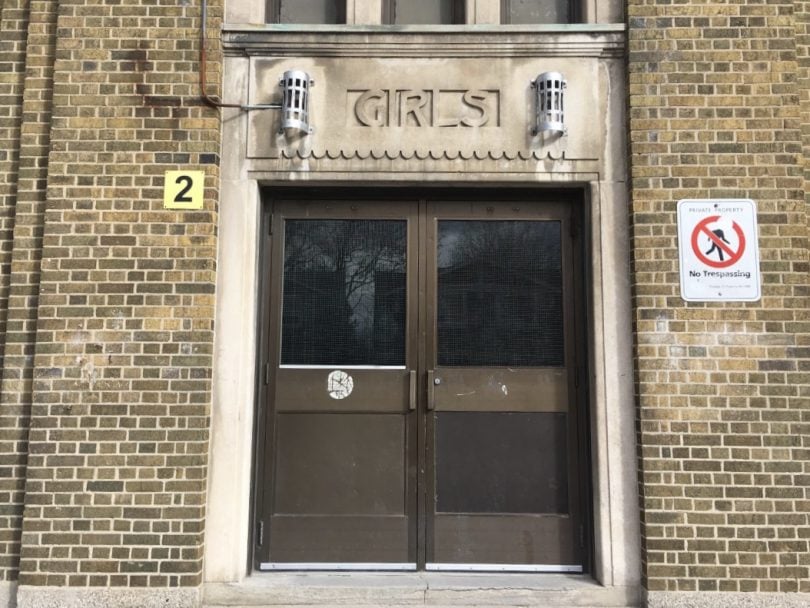 My earliest memory is of the first day of kindergarten. We were told to get into two lines: one for boys and the other for girls. This was the first time in my young life I’d been presented with such a choice, so I walked to the boys’ line and quietly took my place. Our teacher, Miss Olson, stepped to the front of our two lines and surveyed us, counting to herself. She rested her kind gaze on me as she instructed all of us to get our coats on for some outside playtime.

As I fumbled with the buttons on my coat, she knelt down beside me and spoke softly, her words burning into my memory.

“Lorraine, is there a reason why you didn’t stand in the girls’ line?” she asked, her eyes warm and caring. I knew it was safe for me to speak honestly.

“I’m supposed to be a boy,” I answered, “I don’t belong with the girls.” She stayed like that, crouched down beside me for a few moments, her comforting hand on my shoulder.

“I understand,” she said. “Do you think that could be something private you only share with really good friend?” She nodded encouragingly. “I am very happy to be your friend and I think it would be best for you to line up in the girls’ line, but know in your heart how you feel,” she smiled warmly. “Okay?”

I nodded and forced a small smile. In that moment, a few months’ shy of five years old, I understood how it was. She was so kind to me. She knew I’d be pushed in a ditch if the other kids knew what was up with me. 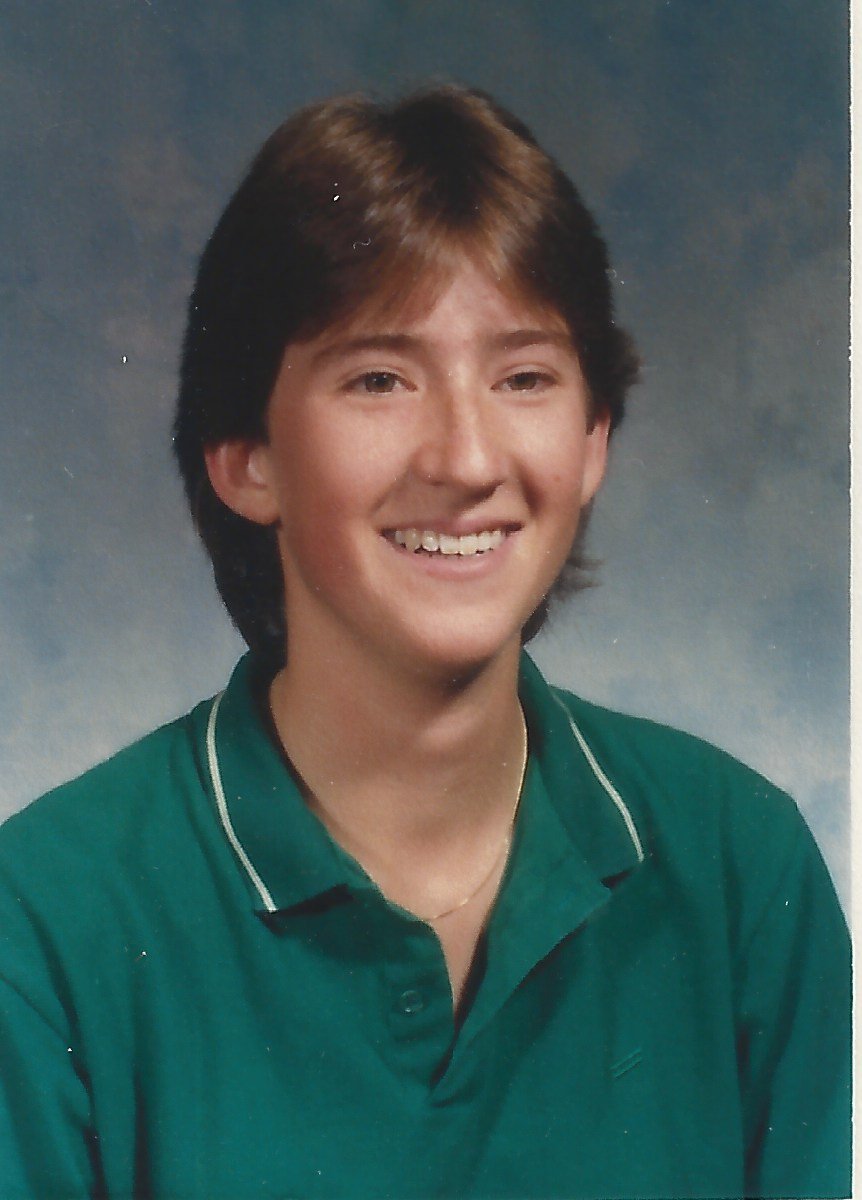 What made me like his? I often asked myself. Growing up, I had no idea that psychologists were debating how to classify and treat people like me. It would be years before a diagnosis for “gender identity disorder” was added to the Diagnostic and Statistical Manual of Mental Disorders and decades before the 2013 DSM-5 changed this diagnosis to “gender dysphoria,” defined as the “marked incongruence between one’s experienced/expressed gender and assigned gender” paired with “clinically significant distress.”

I’ll leave the debate over why people like me feel their assigned gender is the wrong one to the geneticists, endocrinologists, psychiatrists and developmental psychologists and say only this: there has not been one waking moment since that moment in kindergarten that I haven’t felt an all-encompassing, deep, intrinsic sense that I am male. I also would have given anything, anything, for that not to have been so—until I finally gave in and transitioned.

It happened the year before my fiftieth birthday. As has always been my way when processing big decisions, I became withdrawn and insular. When I imagined myself as an elderly person, every picture my mind conjured was of me as an old man, not an old woman. I didn’t make a bucket list for the second half of my life because I knew it would contain only one entry: stop being afraid and live your life. While I had previously pushed my desire to transition down and suppressed it through the coping mechanisms I’d employed throughout my life, many of my methods had ceased to work and I could not stop thinking about transitioning. Should I? Shouldn’t I? was replaced with How? When? Am I prepared? Can I convince Jennifer and the kids to join me on this journey?

These questions kept me up every night, and when I did finally fall asleep, I would awaken with a start—heart pounding—and my racing mind wouldn’t allow me to fall back asleep for hours. One night, as I anxiously paced the halls of our home in the hours just after midnight, I stepped into my kids’ room, breathing in every scent, sight and sound. I stood there, watching their little chests rise and fall as they slept. Barry moaned loudly a few times, as he often did. Liam uttered a string of gibberish before rolling over. I ached with the familiarity of them. Will I have to throw this all away once I make my decision? 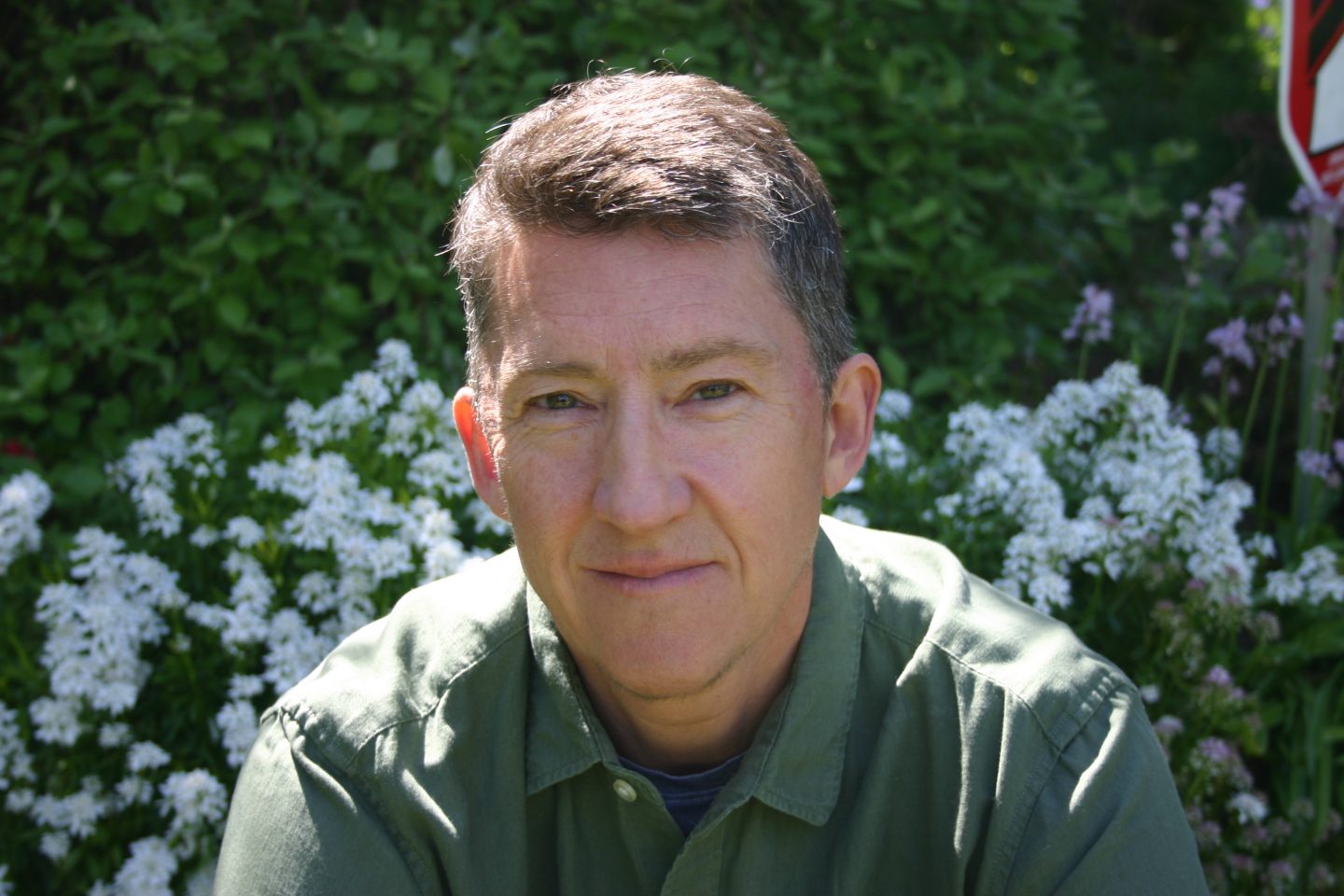 One fearful week, I’d lapsed back into thinking I could avoid transitioning, which made me tense and cranky. My partner, Jennifer, and I were dressing for the wedding of some friends and, as usual, I agonized over what to wear. Finally, I chose a collared shirt and one of the custom suits I’d had made. When Jennifer saw my choice, she wrinkled up her nose and suggested I wear something else, selecting a black turtleneck. Resigned, I put it on with black pants; the monochromatic chic worked, but still I felt dejected. I had taken to wearing a chest binder—a tight heavy elastic undergarment that completely flattened my chest—but even that failed to make me feel more congruent.

As we mingled during the cocktail portion of the reception, a striking, younger straight couple we knew well joined us. As we caught up with them, I stared spellbound at the man’s vintage black suit and coral shirt. Why am I not wearing a suit? That moment was pivotal. The prospect of transition had shifted from an “if ” to a “when”; I could no longer stop it.

It was never about cool suits, or hair, or liking sports and cars. It was never about a fear of ambiguity or a preference for all things “male” over all things “female.” It was never about seeking an escape from the second-class citizenry experienced by women in the world. My experiences moving through the world as female had been resoundingly positive. My deepest sense of self was indisputably male. It wouldn’t be until I felt that first dose of testosterone—with its powerful sense of rightness—course through my body that I would know what had been missing, like a safe finally clicking open after the right combination of numbers was entered. 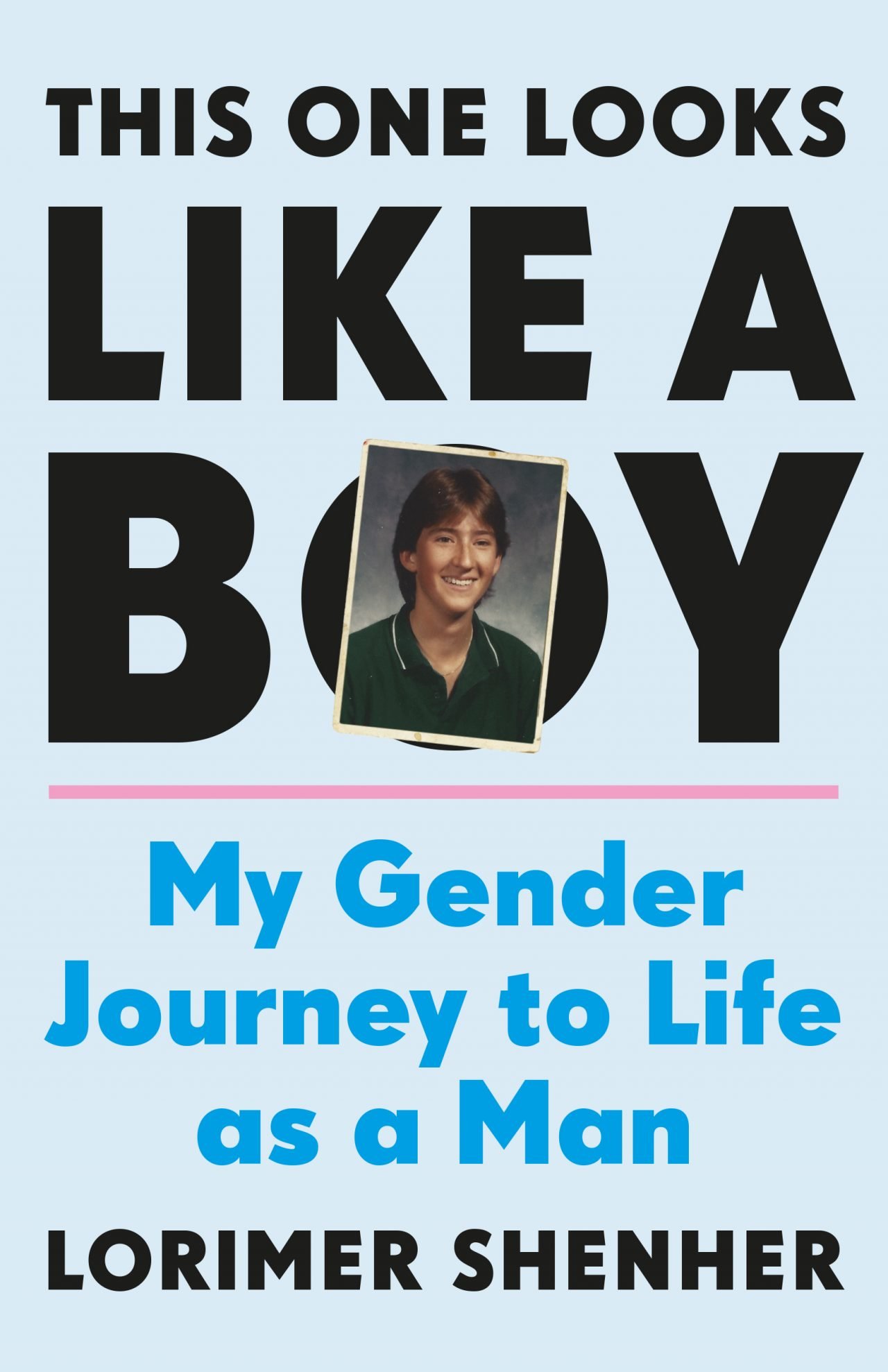 This essay has been adapted from This One Looks Like a Boy: My Gender Journey to Life as a Man by Lorimer Shenher. ©2019. Published by Greystone Books. All rights reserved.