After surgery, CityNews reporter Ginella Massa lost 40 pounds—but she has mixed feelings about friends and relatives telling her how amazing she looks now. 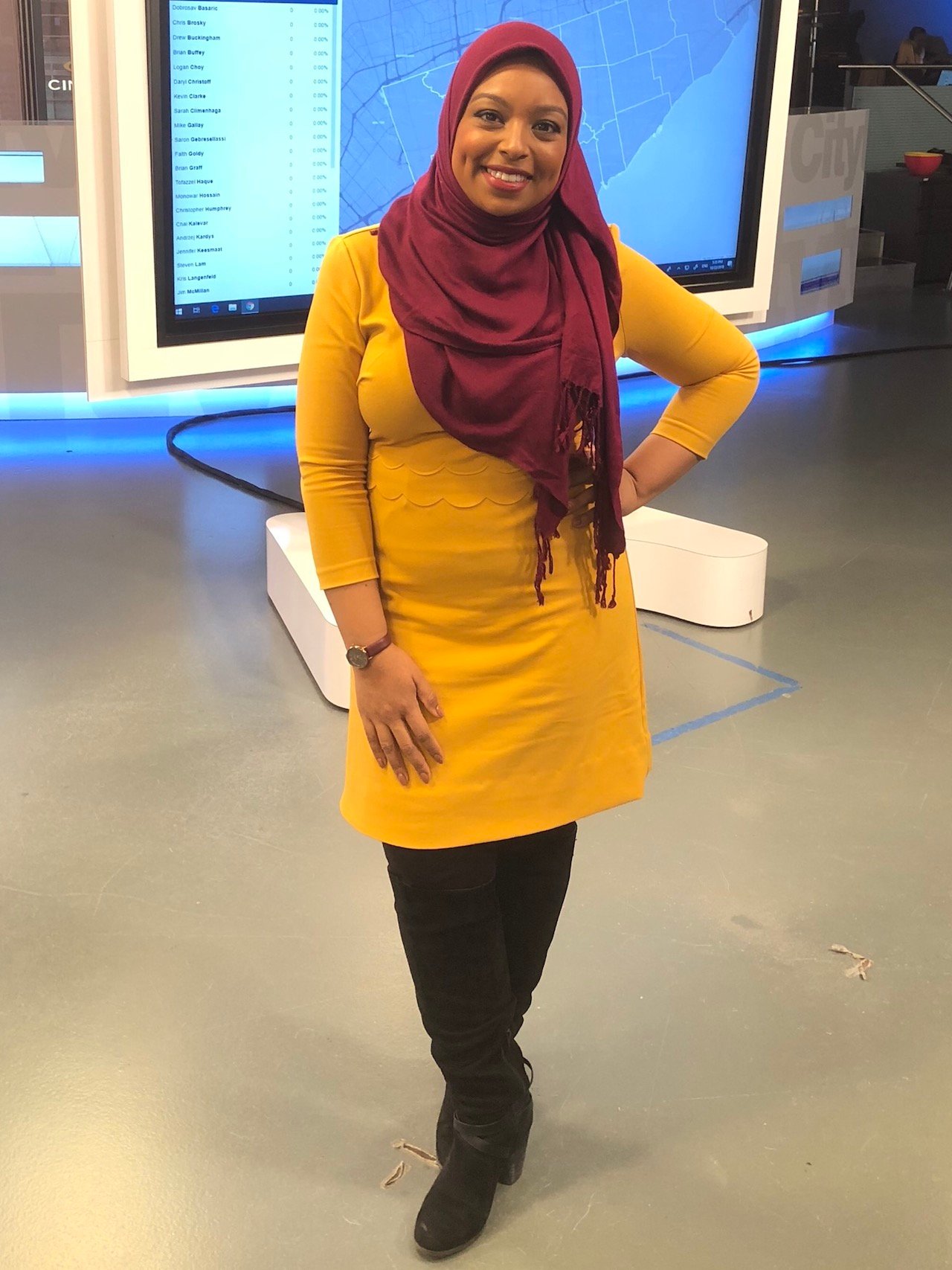 The author, prior to surgery. (Photo, courtesy Ginella Massa.)

It’s the way most conversations start these days, especially with people I haven’t seen in a few months. This time it’s an old friend from university and my response is an awkward, “Yeah…”
I know her reaction is meant to be a compliment, but saying “thank you” just doesn’t feel right.

“Are you doing CrossFit or something?” she continues. “What’s your secret?”

“No, no CrossFit,” I laugh. (Anyone who knows me knows I wouldn’t be caught dead at a gym.) I try to say the next part as quickly and casually as possible: “I had surgery last year to remove a mass from my pancreas. I’m okay now, but I’m on a pretty strict diet, so I lost a ton of weight.”

She blinks at me, taking in the information.

It’s a conversation I’ve had dozens of times over the last few months as strangers and friends alike marvel at my more than 40-pound weight loss. And every single time I feel like a jerk. People want me to share in their excitement, expecting me to be ecstatic about the fact that I’ve shed so much weight in a short period of time. But I’m not. Friends and colleagues may think my new body is worth celebrating, but to me it’s a constant reminder of the hardships I’ve been through this year and the daily struggle I continue to face. 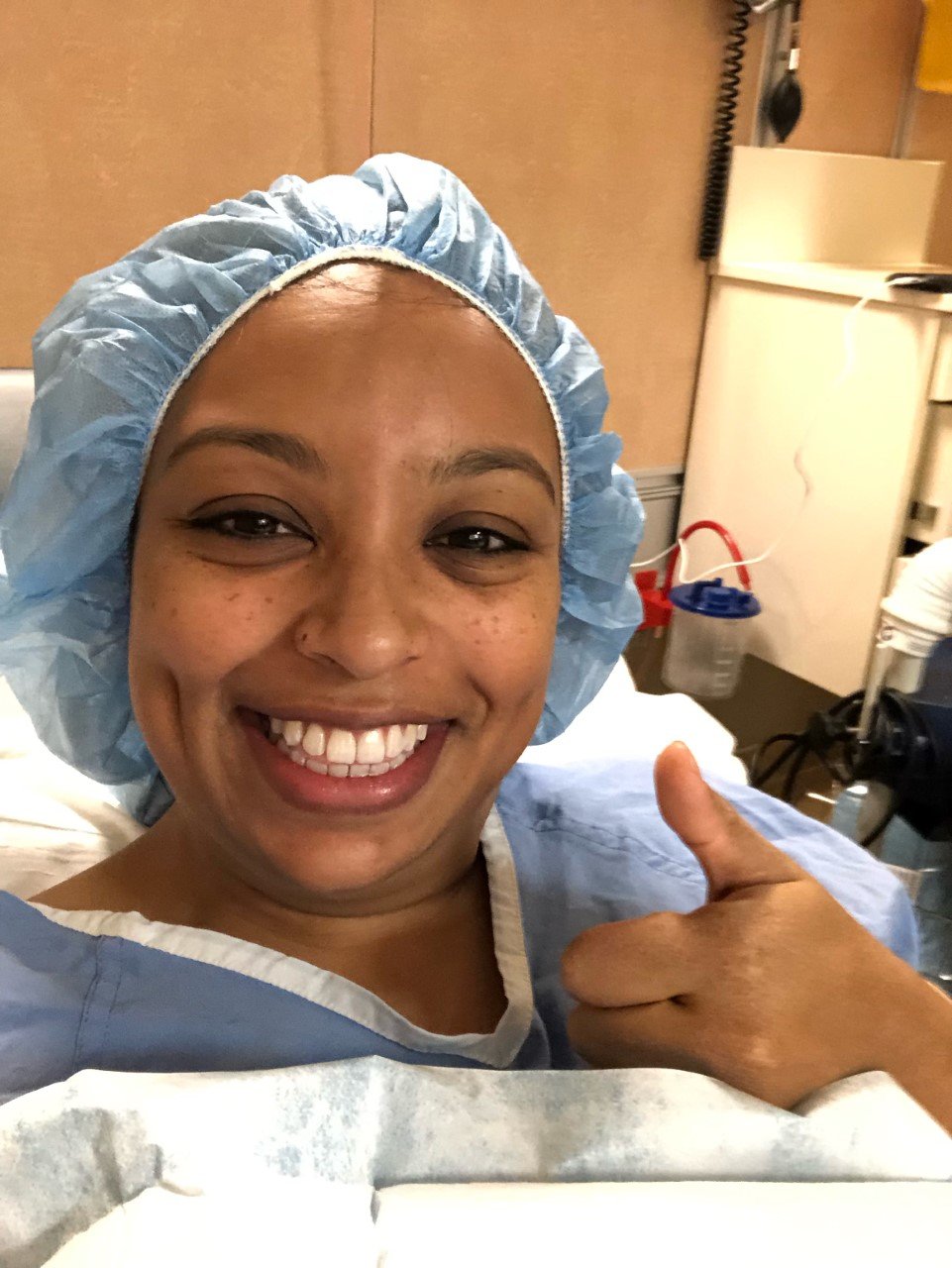 Last year, I mentioned to my new family doctor—a young woman in her 30s, only a few years into practice that I had never been given any follow-up for a pancreatic cyst that had seemed to dissolve more than a decade ago. She immediately sent me for an ultrasound, which revealed a seven point five-centimetre mass on my pancreas with characteristics that made doctors concerned it had the potential to become cancerous. In many ways, they considered me lucky—pancreatic cancer is known as a “silent killer” because it often shows no symptoms until it’s too late. I was being given an opportunity to remove it before it became a problem.

For the last few weeks, I‘ve felt like a liar everytime someone asked “How are you?” The truth is I haven’t been Good, Okay, or even Fine. In a few days I’ll be having surgery to remove a growth from my pancreas. I’ll be off work recovering for at least a month

Within a month, I was scheduled for Whipple surgery, a procedure usually reserved for older patients who are often already at stage 4 cancer. My entire gallbladder, half my pancreas and part of my stomach were all removed. My family—including my husband, to whom I had been married for only five months—and I waited an agonizing three weeks to learn that, thankfully, the mass was benign. But I wasn’t in the clear just yet. I would be off work for two months as my digestive system worked to get back to normal. 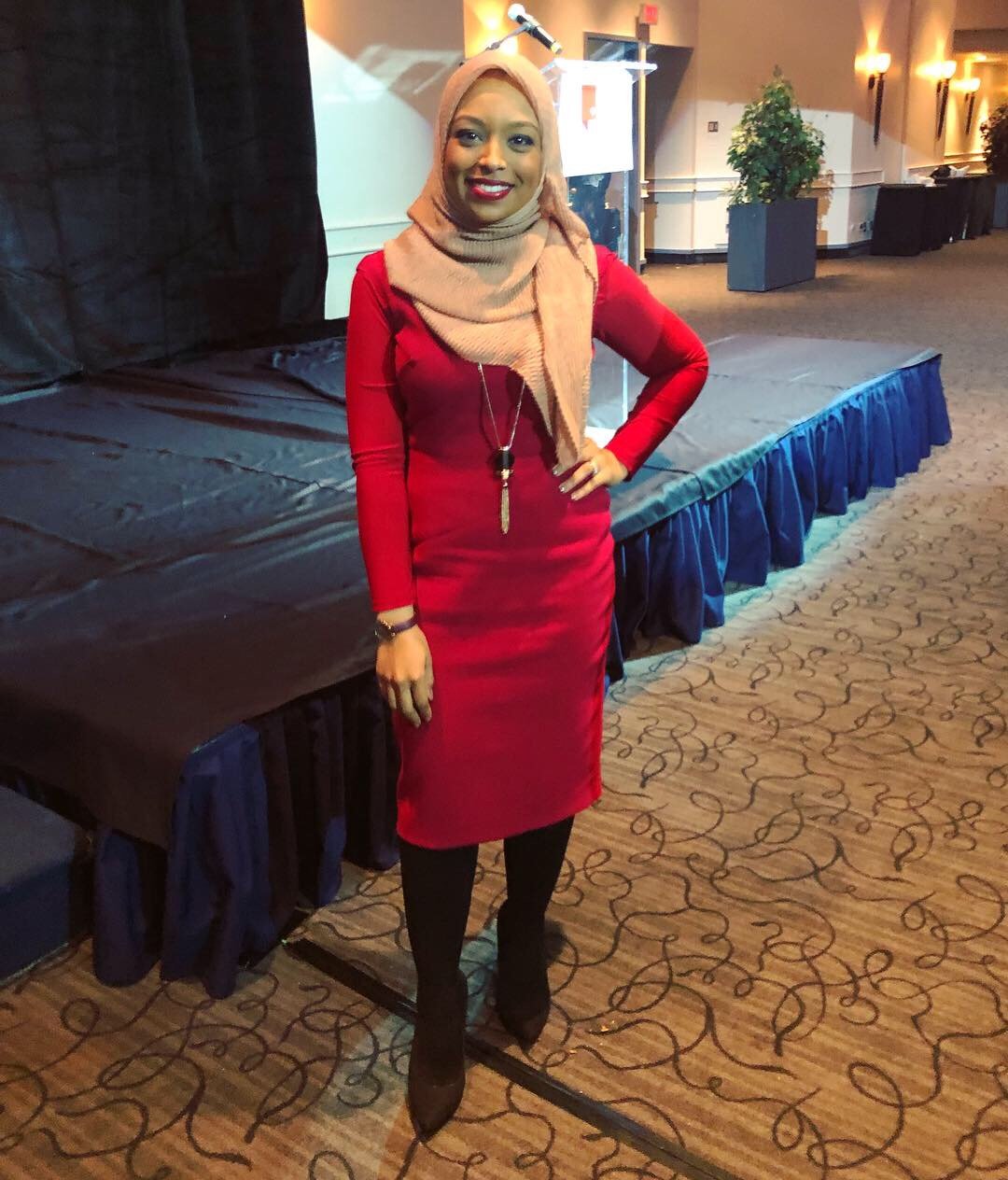 I used to love food, but now it makes me anxious

I quickly learned that many foods I once loved no longer agreed with my newly rearranged organs. The biggest culprits are wheat, dairy, red meat and fried or oily foods—a crushing blow to someone whose comfort foods included pizza, fried chicken and grilled cheese. But sometimes a mystery ingredient hidden inside a package of gluten-free pasta or mixed into a meal at a vegan restaurant will upset my stomach, and let me tell you, there is nothing more frustrating than eating a boring but supposedly “safe” item only to be hit unexpectedly with painful cramps or diarrhea.

Coming to terms with my food restrictions has felt like mourning the loss of a friend. Food was always something that brought me joy and comfort. Now, eating feels like a chore simply to sustain my body—and one that has become a source of anxiety and often pain, at that. I’ve been a television reporter at CityNews in Toronto for more than three years and I can’t tell you the number of times I’ve been late for work because my stomach decided to hold me hostage in the bathroom just as I was about to leave. My slimmed down figure was little comfort during our 11 p.m. newscast a few weeks ago, when I ripped off my microphones during a commercial break and sprinted to the bathroom, just barely escaping throwing up on live TV. And my new body didn’t make me feel any better when I was crying in a Miami restaurant while on vacation last month, starving after a five-hour flight, but unable to find a single “safe” item on the menu. Not once in those moments have I thought, “At least I’m skinnier!”

When people tell me how great I look, I wonder if they realize how sick I feel

Surgery has also left me with mixed feelings about my new body. I’ve never been obsessed with the number on the scale, nor did I feel defined by my weight—and at 175 pounds, that was a radical act for a woman working in an industry that is still very focused on appearance. But after my surgery, I couldn’t stop looking at the scale as the numbers continued to go down. There are times when I watch myself back on tape and barely recognize the person on the screen.

There is a part of me that feels great about finally being able to fit into a size four. And shopping sprees are a lot easier when you’re not forced to squeeze into the largest size in the store. I’ve even found myself experimenting with silhouettes I would never have dared to try when I was a heavier. But while I appreciate comments about how great I look now, I wonder what they imply about size 12 me. I’ve never measured my self-worth by my dress size, and neither should anyone else. Especially since looking great doesn’t always equal feeling great—and shouldn’t that matter more? If I had the choice, I’d pick fat and happy over skinny and hungry any day of the week, because life had a lot more joy when I could eat a slice of pizza without worrying about throwing it up on live television.

Still, when I have those moments of self-pity and longing for my pre-surgery life, I remind myself that many who people who have gone through the same situation as me also endured a lot worse. At least I get the opportunity to complain, because I’m still here.

I ran into an old colleague last week who asked me how I was feeling. When I admitted I was struggling with my diet, enduring stomach aches and hunger pangs, he nodded with understanding. “That really sucks,” he said. “I really love food, so I can’t imagine.” I appreciated the sympathy. “But you know what?” he continued. “At least you’re alive!”

I broke into a huge smile, “Absolutely,” I agreed. “At least I’m alive.” And that is something actually worth celebrating.

Ginella Massa is a television reporter with CityNews in Toronto.