Farrah Khan talks about what it was like to advocate for survivors and address world leaders, including one tardy U.S. president, as part of the G7 Gender Equality Advisory Council. 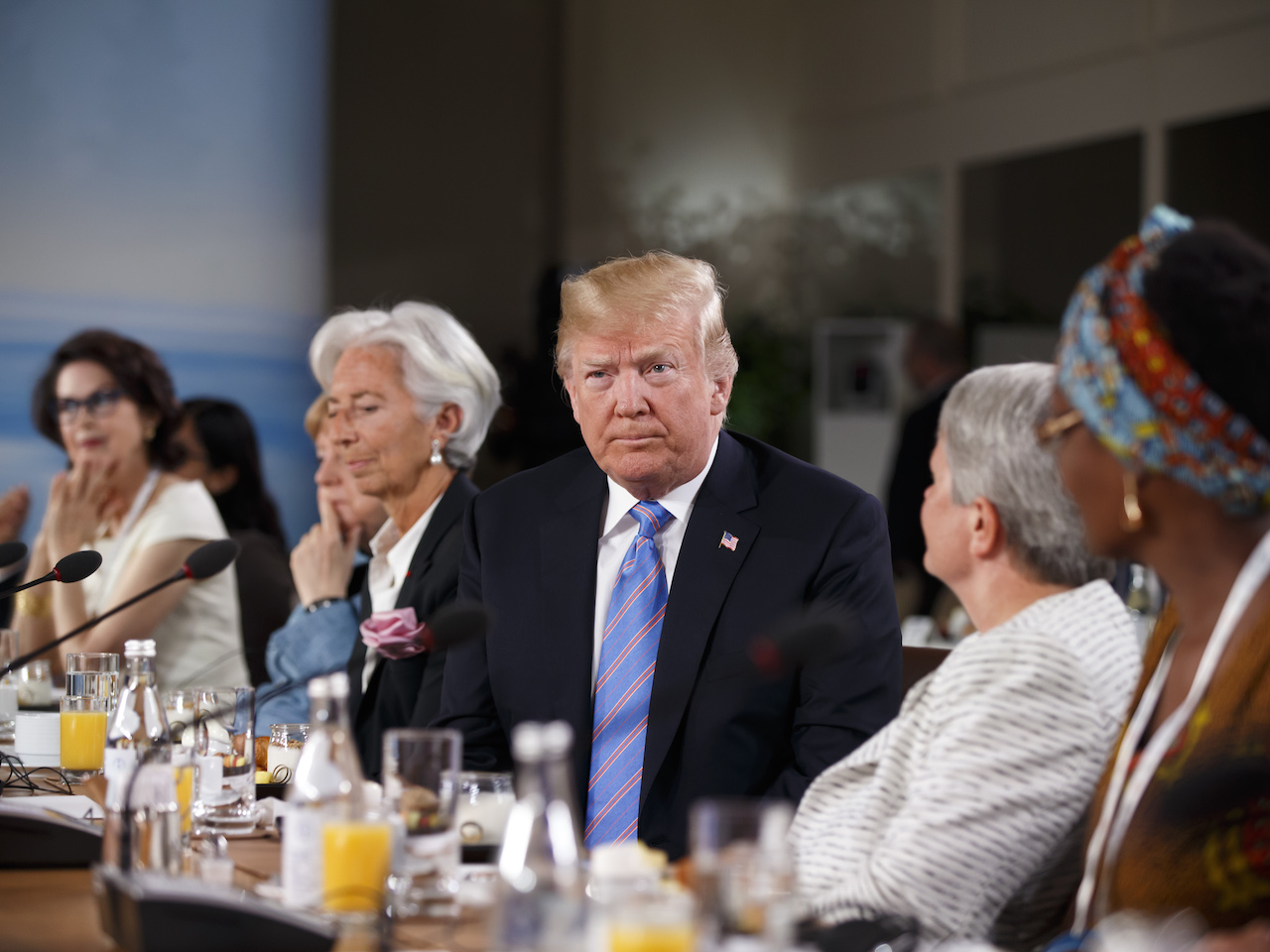 In the winter, I got an email saying Prime Minister Justin Trudeau wanted to speak to me. At first, I thought “Am I in some kind of trouble?” It turns out he wanted to invite me, on account of the frontline work I do to prevent and address gender-based violence, to be part of the G7 Gender Equality Advisory Council he was striking ahead of the meeting in Charlevoix, Que., this past weekend.

It’s only been a few years since I’ve started being invited to tables with decision-makers. Before that, I’d need to bang on doors to have them open, like I was when trying to provide feedback to the Harper government on the barbaric cultural practices act in 2015. As a woman of colour, as a queer person, there are so many layers of feeling to being invited into those spaces… I felt a lot of imposter syndrome, and a lot of responsibility to get it right. But I also felt hopeful about what we could achieve at the G7. And I get to be on the same council as Malala Yousafzai? To me she’s a shero, she’s everything.

So I joined the council and became co-chair of the gender-equity committee. We had a lot of late night calls, talking to each other over lots of time zones about the kinds of issues we wanted to put forward. We wanted to make sure we didn’t just ask world leaders to commit to, say, ending sexual violence at a high level. We wanted to be specific — to say, here’s a tangible thing you can do. Make sure that you have and are enforcing strong legislation on these issues and that you’re educating the public about that legislation. I also felt it was really important to highlight and entrench human rights for trans and LGBTQ people around the world.

Then it was confirmed in May that we’d all attend the G7 for a special breakfast meeting of the gender equality advisory council with world leaders. It didn’t hit me until the week of the meeting that I was going to be advocating for these issues in the presence of United States president Donald Trump. It felt strange, that we were going to have this moment in front of this man who’s created and carried out such damaging policies and practices, and has dissolved programming I think is imperative to the health of the country and of the world. What does it mean to be in a space with someone who’s called people I love and care about terrorists, who has said and done things that are against my own moral compass and harm people I care about?

I didn’t have high hopes that he’d come out of the talk caring about gender-based issues. I have not seen a demonstrated support to address issues of sexual violence and gender equality from him at all. But at the same time, I thought, “Maybe this is a conversation that will have some impact.”

We got to the G7 on Thursday, June 7 — election night in Ontario — and by 9 p.m., we’d found out Progressive Conservative leader Doug Ford had won. I definitely had feelings about that. I would just cry in little bursts, worried the women I worked with might soon not have access to proper supports and services, that all of these wins that had taken so long to get might be rolled back. I also started getting gleeful messages from Ford supporters in my Twitter inbox, telling me to “keep whining.” In a way, that strengthened my resolve to walk into that meeting and stand up for survivors. 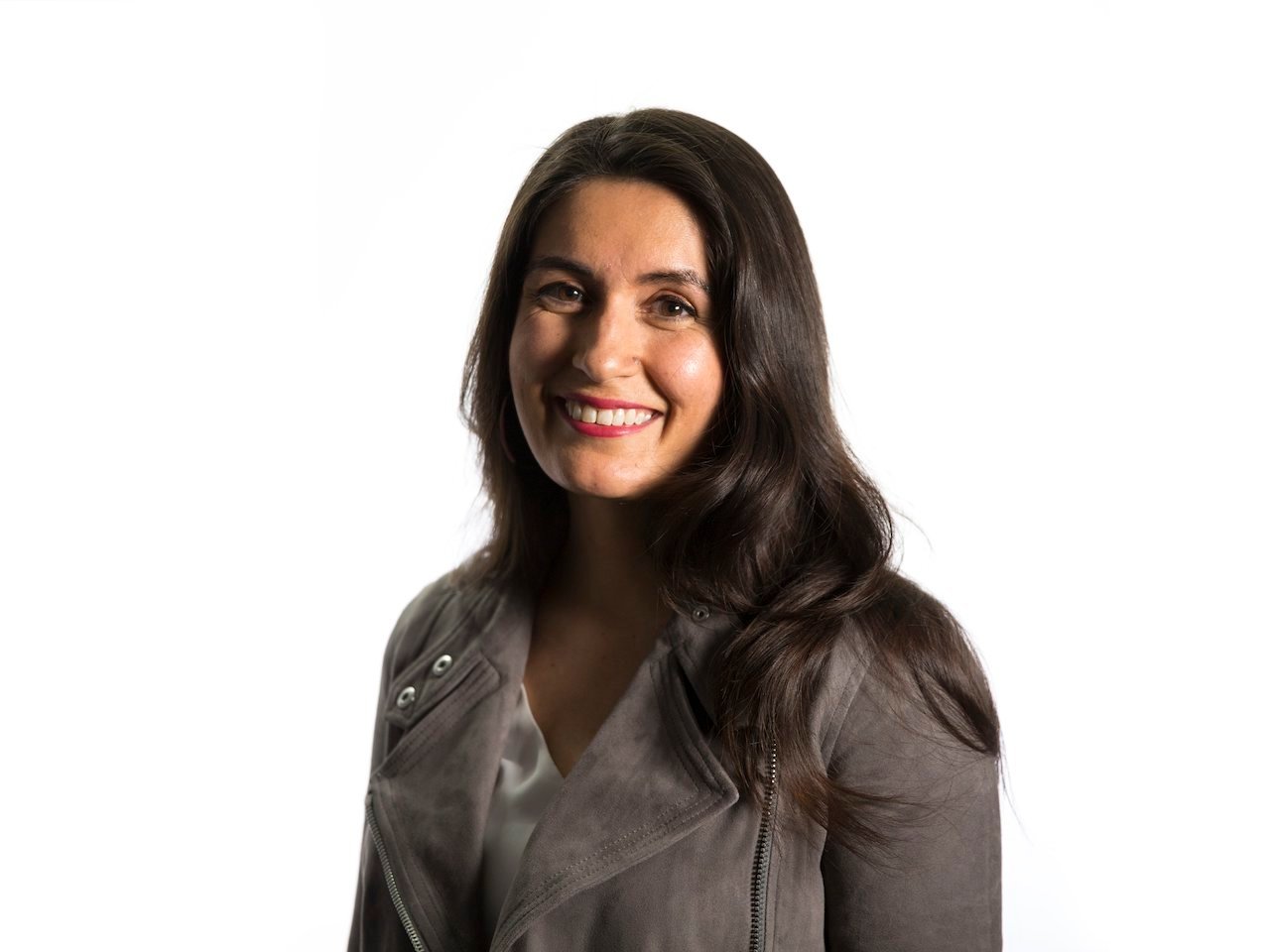 Early Saturday morning we all had to meet in the lobby at 4:30 a.m. and take a two hour bus ride to Charlevoix from Quebec City. I wore my pyjamas and changed en route because I didn’t want my clothes to be crumpled for the meeting.

A chair about four seats down from me where I sat was empty for the first 20 minutes of the meeting. It was Trump’s chair. The G7 staff had assured us he was coming to this meeting and then leaving right after.

When he eventually walked in, he sat down and just stared forward, sometimes looking down, sometimes fidgeting. He just sat there the whole time and didn’t engage, not when Katja Iversen from our committee stood to talk about reproductive rights, which his government has been actively trying to roll back, or when a group led by British Prime Minister Theresa May and Trudeau pledged that historic commitment of $3.8 billion towards global girls’ education.

All of a sudden I knew what I wanted to say to begin my talk — it was what I had been thinking about since Thursday night, as I processed my feelings about the Ontario election. When Merkel started to speak about gender-based violence and the prime minister called on me to speak on behalf of the council, I said: “I speak as a survivor and I speak with the survivors who cannot be in this room. And I carry with them the hope that nobody else has to say ‘Me Too.’ ” To me that was the most important thing to say, in addition to the policy recommendations, to these people who hold so much power.

I was super nervous, I had all these emotions in my chest — I kept thinking about all the people I know who have been harmed by sexual violence and gender-based violence.  And I kept thinking about the fact like rarely do survivors of sexual violence and/or frontline workers like myself get access to spaces like this, to be able to speak to world leaders about the impact of decisions they’ve made. 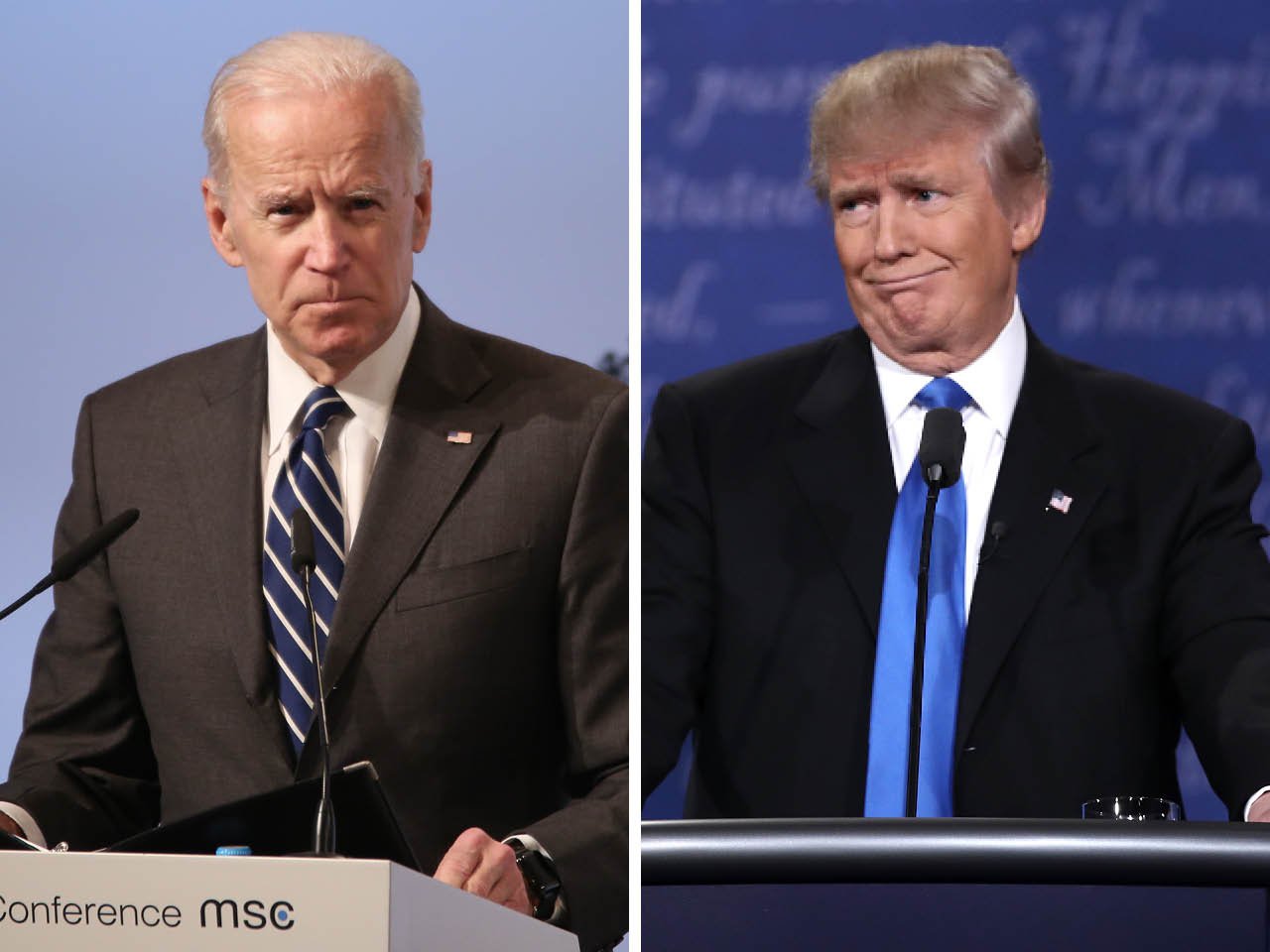 I said they need to ensure that their governments have policies and legislation in place to address gender-based violence and to enforce those policies so that people are held accountable, no matter their power. And I said we could have the most beautiful policies, but if people don’t know what they are, then it doesn’t serve them.

And I said we need to have legislation in public and private sectors around sexual harassment in the workplace. You can’t keep asking women to step up into these public roles if they’re going to be sexually harassed. I ended with this: “You can be leaders around this and ensure that no one has to say ‘Me Too‘ again. Be those leaders.”

Me Too is not about the perpetrators — it’s about survivors being seen, heard and believed, so in the end, this wasn’t about Trump. But I couldn’t ignore his presence. When people are allowed, with impunity, to say things that harm survivors . . .  there are so few occasions that we get to say this kind of thing, especially in the same room with them.

I could see Trump while I was speaking, and he was just staring straight ahead. But I’m just glad that he was there – and that all of those leaders were there to listen and learn. Because that’s hope, right? He didn’t sign anything in support of the gender council’s recommendations, and I didn’t speak to him afterwards. But my colleague went over to him and asked “What do you think? What are you going to do?” And he was like, “Yeah, it’s coming, it’s coming in my commitments.”

The meeting blew up afterwards with Trump blasting Trudeau on Twitter over the tariff issue. But even the gendered comments he made about Trudeau being meek and mild – this idea that he’s not man enough. . . it’s interesting that the last thing he attended at the G7 was a meeting on gender equality, and then that’s the kind of commentary he chooses?

It’s a big deal that gender equity played the role that it did at the G7 this year. You cannot talk about the economy and talk about a thriving, sustainable, peaceful and healthy world without talking about gender equality. It’s a crack in the door which will hopefully set a precedent for other G7 meetings for years to come.

Afterwards, I was able to write back to that survivor whose letter I had tucked into my bag during that breakfast. “I brought you into that space,” I wrote her. “I wanted you to know.”

Farrah Khan is a gender justice advocate, policy advisor and speaker. She is the manager of Consent Comes First at Ryerson University, co-host of Pleasure Principle podcast and the co-chair of the Provincial Roundtable on Violence Against Women.