How To Let Go Of A Relationship That Never Was

I didn’t feel entitled to grieve my not-quite relationship—but without a grieving process, how do you let go? 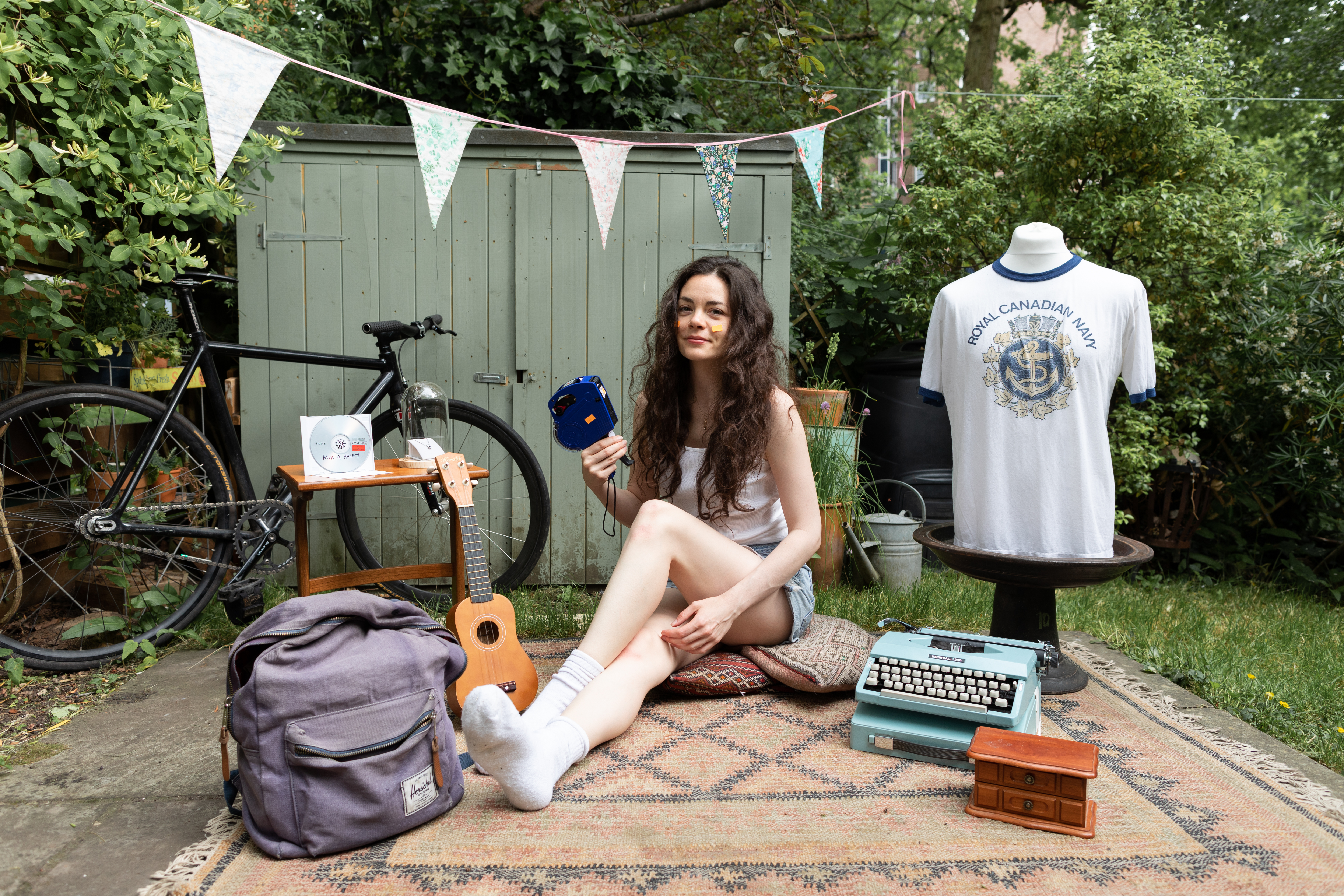 Several years ago, in the middle of doing research for The Ex-Boyfriend Yard Sale, my book about my attempt to pay off credit card debt by selling gifts from my various exes, I made a pilgrimage to the Museum of Broken Relationships.

It’s an extraordinary place, with locations in Los Angeles and Zagreb and pop-up exhibitions around the globe, and it’s filled with souvenirs of romances gone bust—a drawer of cassette tapes, a gigantic Marry Me sign, a wedding dress in a pickle jar, all anonymously donated. I floated through the collection in awe, methodically reading the key details of each broken relationship on each placard.

I noticed a pattern. The heartbreaks that seemed to carry the most emotional angst were those from relationships cut short, where there was unexplored potential. I think that this was because the imagined version of the relationship you longed for was never disproved by actually dating the person; that the imaginary relationship still exists. Its presence looms like an unopened gift, all promise and no pay off.

This realization was particularly potent because I was reeling from my own non-starter relationship at the time.

I met T through work, and was immediately taken. We became friends, and my crush on him amplified the more we hung out. After several months, just before he was about to move out of the city where I lived, we professed our feelings for each other and enjoyed a handful of glorious romantic evenings together. Then, he was off.

I deemed our connection precious and rare. While he agreed, he did not believe long-distance was an appropriate way to begin a relationship. And so, whatever we had would have to go on ice.

For the better part of a year, he called more than any platonic friend would—and every time he did, my heart walloped my ribcage at the sight of his name on my caller ID. But we were not dating. Eventually, I began to date someone else. How else was I ever going to get over T?

“I never feel about people the way I feel about you!” T lamented when I told him I’d met someone. Full of regrets, he said, “If this new relationship doesn’t work out, tell me.”

I called off the new relationship almost immediately, but waited a month before telling T. I didn’t want to seem rash. T was not as happy as I’d anticipated but we agreed to meet when he was back in my city.

Over burgers, he confirmed my biggest fear: his interest had waned. I forced myself to keep chewing, though my fries suddenly tasted like sand. I adopted a plucky tone of voice, “Okay! If it’s not on, it’s not on.”

When I got back to my apartment, I lay on my sofa, feeling as though my insides had been scooped out with a melon baller. How do you have an ending when there was no beginning? How do you mourn a relationship that never existed? I didn’t feel entitled to grieve, but without a grieving process, how do you let go?

In the following months, I existed in a state of angst, repeating phrases T had said to me to any friend who’d listen, self-righteously asserting things like, “We could be so happy, if only he’d give us a chance!” I replayed our fleeting, euphoric moments, fantasized about our potential, and admonished him—in my mind—for dashing what we could have been.

That afternoon in the Museum of Broken Relationships, the penny dropped: I was not alone in this agony. This was a normal phenomenon. Of course, anything we live out with another person will pale in comparison to the romance we’ve invented in our own minds. We can’t control the dialogue in real life—the other person’s mood, stomach aches, bad weather, or our own neurosis. Our imagination fills in all the unknowns about a person with our ideal traits.

As I touched every item in the museum’s gift shop, it occurred to me that it’s not only the other person who is idealized in our projections, but yourself, too. In my fantasies I’m composed, dignified and generous—and my hair is never frizzy. No wonder we fly into a rage when this possibility for redemption is ripped from us along with our hope for a flawless romance.

While I understood projection in theory, it would take a few years to loosen my grip on my fantasy with T and face reality.

One thing that helped was my therapist saying, “Behaviour is character.” The fact that the other person isn’t into having a relationship with you tells you everything you need to know about them. And the fact that I was yearning for someone who, though they had many incredible qualities, was demonstrating through their actions that they weren’t partner material, told me something about myself that had to be addressed if I ever wanted to build a fulfilling romantic relationship. The chance to face myself and my unconscious patterns was the true gift of releasing a relationship that never was.

By letting go of the-one-I-might-have-had, I created space to heal the parts of me that felt more comfortable clinging to a fantasy than moving on. Space to welcome a new kind of love, with a person willing to go all in with me. This new love is not as perfect as the stories I wrote for myself in my mind. It’s messy, confronting and hard work, but it’s also surprising, enriching and wholly adventuresome. In many ways, it’s a bigger risk. But the reward—a more honest relationship with yourself and everyone you love—is priceless. 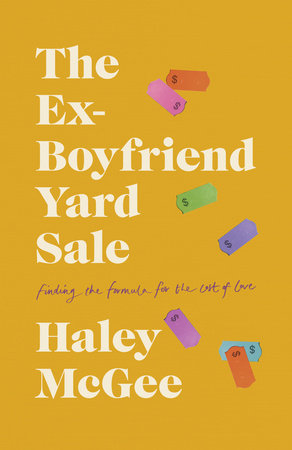 Haley McGee is an actor, playwright and author of The Ex-Boyfriend Yard Sale.