Why Phyllis Webstad Is A Doris Anderson Award Recipient

The advocate and author has created a national movement that’s more resonant than ever. 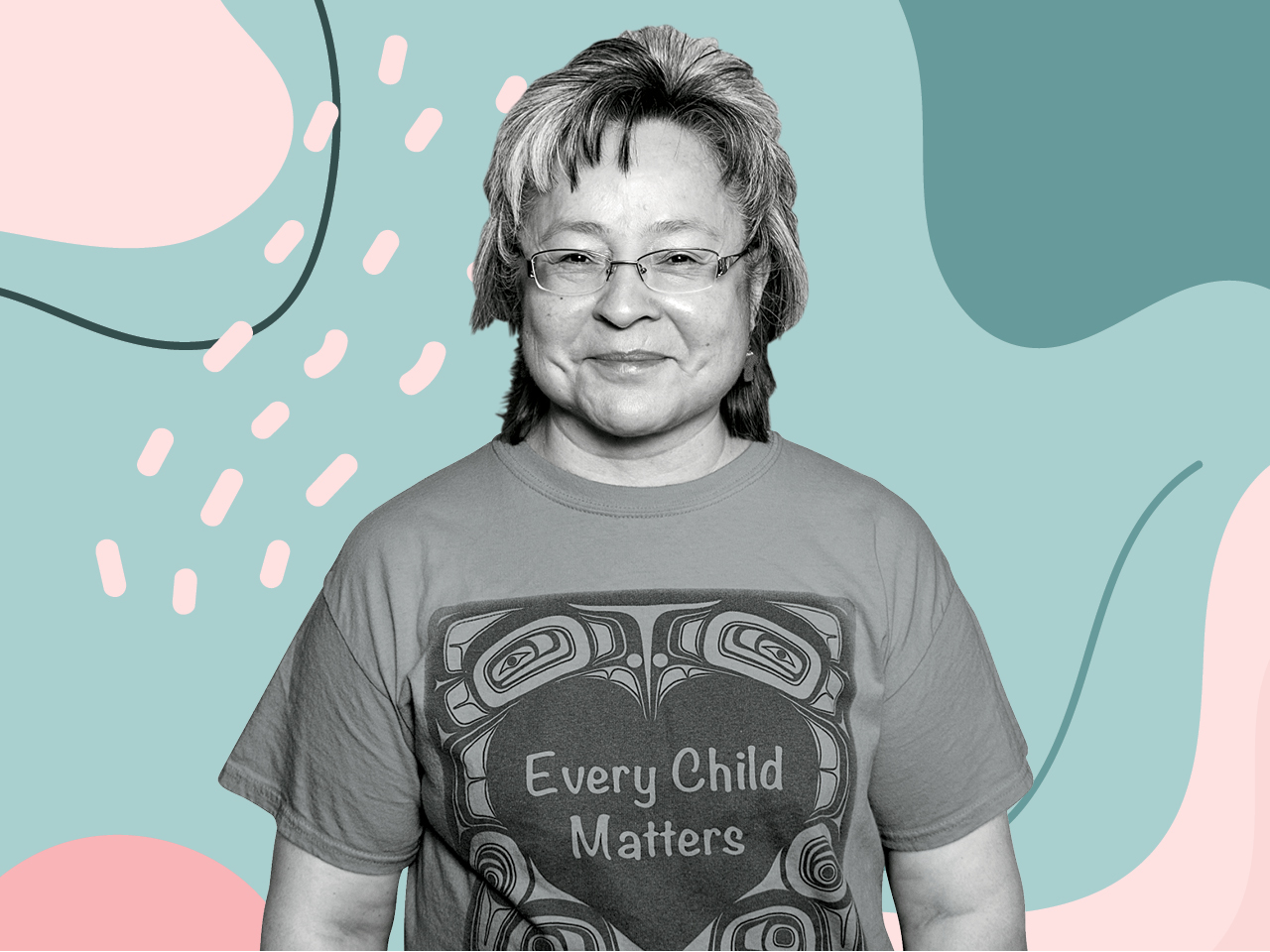 Webstad had chosen a bright orange shirt to wear for the occasion, which she had picked out on a shopping trip with her grandmother. But when she arrived at school, her shirt was taken from her. She never saw it again.

This year, the significance of Orange Shirt Day was underscored by the identification of more than one thousand unmarked graves at residential schools—a revelation that led countless Canadians to wear an orange shirt, or hang one outside their houses, in honour of the children who never returned home.

This fall, a years-long effort by Webstad and others culminated in the creation of a federal holiday on September 30 honouring residential school survivors and their families, officially known as the National Day for Truth and Reconciliation.

It’s been a busy year for Webstad, who, as ambassador and founder of the Orange Shirt Society, continues to raise awareness about the residential school system. She has written three children’s books about her experience and regularly speaks at events. It’s been “scary, overwhelming and exciting,” says Webstad. “I can’t find any better words than that.”