Natasha Stoynoff spoke out about Trump. Now, she’s talking about the aftermath

The Canadian journalist is one of 11 women to accuse Donald Trump of sexual assault. Ahead of his inauguration, she opens up about the experience. 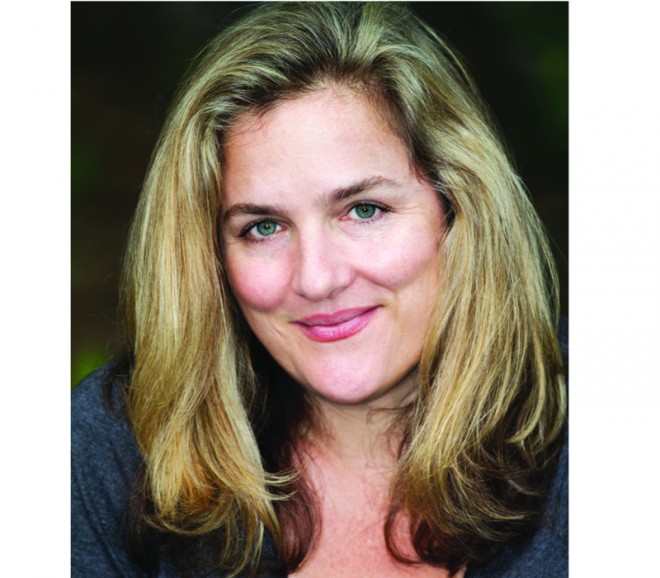 Just four months ago, Donald Trump’s campaign team was in crisis-management mode as women began coming forward with allegations of sexual misconduct against the Republican presidential candidate. By late October, there was a total of 11, and Natasha Stoynoff is one of them. The Toronto-born writer and former People magazine journalist published a piece on People.com, recounting a day in 2005 when she visited Mar-a-Lago, Trump’s Florida estate, to report on his first year of marriage to Melania. There, she says, Trump pushed her against a wall and kissed her without her consent.

Trump’s reaction to the allegation? “Take a look at her… I don’t think so.” His comment was loaded with the suggestion that Stoynoff was not attractive enough to sexually assault. Stoynoff wasn’t surprised. She had just wrapped work on Curvy & Confident, a book of essays in the Chicken Soup for the Soul franchise packed with stories from women and men about body shaming (and confidence) and the struggle to feel good in your own skin. The collection is on shelves now, so we took the opportunity to speak to her about her feelings in the days leading up to Trump’s inauguration and whether she fears the allegations have faded from public memory. 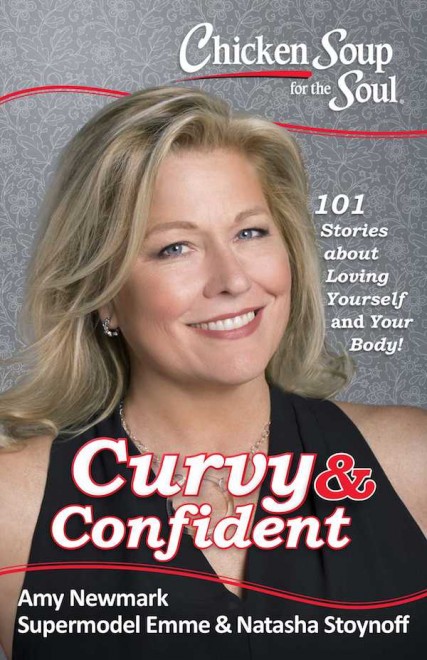 The final essay in Curvy & Confident connects ideas about body image with your decision to come forward with your allegations about Donald Trump. How was working on this book a catalyst for speaking out?

These women [who wrote essays for Curvy & Confident] were so brave to share their stories with us, and some of the stories are so intimate…putting on their bathing suit for the first time at the beach or going to Zumba class or speaking back to somebody who’s putting them down.

But deciding to speak up against someone who is body shaming you is different than saying “this candidate for president sexually assaulted me.”

I think it was just the bravery factor. That was part of the inspiration for me, to say “I’m seeing all these women be brave. I should be brave and just go ahead and write this story and do it.” All sorts of things led up to me writing that piece for People — the tape that came out, then the debate.

Was worth it to you to stand up and say something?

It had to be said. It was a topic of national concern. It was important to say something for the record, both as a journalist and also as a woman who experienced what he was talking about on that tape.

We’re days away from his inauguration. How are you feeling now?

But you would know more about him than most people, given that you were on the Trump beat for People.

A lot of celebrities have their set answers for what they’re going to say. My specialty is to sit down and get to the deep heart of a person — to have a good conversation with them. They often cry. But the thing about him was you couldn’t really get below script.

Yeah, what he puts out on Twitter is an immediate reaction. I’m worried for the country. I’ve been worried since Nov. 9, especially reading the news this week. Among my American Facebook friends, there’s just been panic for the past few months that democracy is over. Their panic makes me panic.

Surely you expected blowback from Trump when you published your story. He ended up attacking your looks and calling you a liar.

I expected him to deny it. He had already complained that Heidi Klum wasn’t a 10 anymore, and the Alicia Machado stuff — he’d called her fat. The people who are important to me and the people I respect believe me. Fortunately, I was so busy that I didn’t go online and look at all the negative stuff that was probably out there.

Given your exposure during the campaign, how did news that he’d won land?

I think it cut deeper because I had made myself vulnerable by writing what I wrote, and then he attacked me. I was hoping to inform Americans about him with my story, but it didn’t really matter to many. I think that’s what hurt the most. There may be people out there who didn’t believe my story or the [stories of] other women. And there may be people who did, but just didn’t care. So they have different priorities. There are things more important to them in a president than if he grabs women when he’s alone with them.

How do those priorities sit with you?

I think we can have somebody fix the economy and be a gentleman. I don’t think it has to be one or the other.

The headlines about his sexual misconduct seem to have died down. Are you worried that people have forgotten?

I think he’s forgotten about it — he’s got more important things to deal with. We don’t really hear about it, and I don’t know what’s going on with any of the other women who spoke out. I think women, after those stories came out and after he said what he said, they were afraid to speak.

Well, more than 200,000 women are expected to march on Washington the day after inauguration to protest his presidency. Are you going?

I want to so badly. All my friends are, and my co-authors and my former People magazine colleagues. I’m writing a book right now that’s due February 1, and I am so behind. If I can get a deadline extension, I’ll be there.