Nancy Drew Is Back On TV! Everything You Need To Know

Get ready to obsess about the red-headed detective all over again. 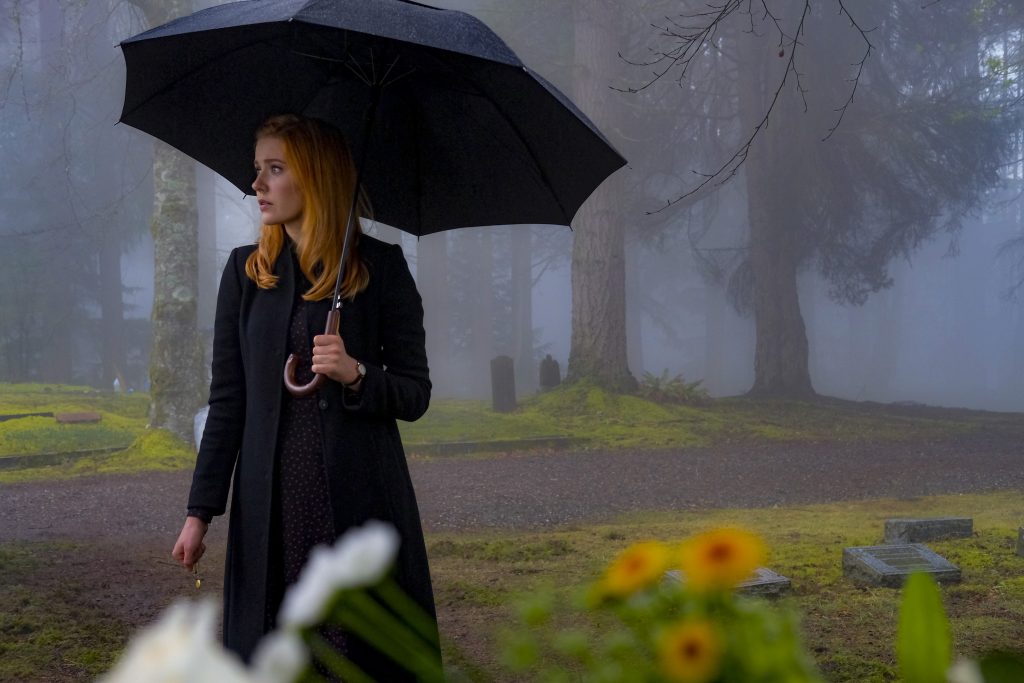 Mysteries are still finding Nancy Drew. Since The Mystery of the Old Clock in 1930, Nancy has been faced with a myriad whodunnits, inspiring young readers to be observant, curious and find answers.
This beloved literary detective has 175 books in her series, and appeared in several small and big screen interpretations. She has always been a favourite of mine—Nancy inspired me to ask questions and find out what was going on. Whether it was at recess or in the school hallway, I was a dedicated reader of the books, hoping the next number in the series would be at the library, in my own literary lottery.

Nancy leaps again from page to screen in the latest reboot Nancy Drew, with Kennedy McMann as the crime solver. She’s faced with an endless list of secrets in her coastal town. So is it worthy of mystery lovers old and new? Here, the essentials of Nancy Drew 2.0.

Who’s behind this new incarnation of Nancy Drew?

Josh Schwartz and Stephanie Savage are the showrunners; this production duo has kept networks populated with such memorable shows as The O.C., Gossip Girl, Chuck, (these three were also written by Schwartz) The Carrie Diaries and Marvel’s Runaways.

Schwartz wrote the inaugural episode, “The Haunting of Nancy Drew”, with Noga Landau, known for her work on the series The Magicians. With a focus on keeping the storylines closer to its literary origin, fresh out-of-high-school Nancy is a witness to the latest mystery set in her moody hometown of Horseshoe Bay, Maine.

There’s not one but two mysteries in the new series for Nancy to solve, despite her swearing off crime-solving after the death of her mother.

The episode kicks off with a flashback to the death of prom queen Lucy Sable, who fell from a cliff on her foggy high-school grad night in 2000. Horseshoe Bay inhabitants believe Lucy haunts the coastal village, and Nancy does too: she’s shown honouring Lucy by placing her own prom queen tiara on Lucy’s grave. A few clues about Sable’s mysterious demise are dangled in front of Nancy thanks to a supernatural moment with a medium (a cameo by former TV Nancy, Pamela Sue Martin).

Nancy’s life has derailed after high school because of her mother’s death and her subsequent decision not to go to college. Now a sullen server in a diner, Nancy discovers the body of Tiffany Hudson (Sinead Curry), a socialite who summers in Horseshoe Bay, in the diner’s parking lot as the town’s end-of-summer fireworks are illuminating the night sky.

Who’s in her crew?

Nancy’s friends are a mix of a secret lover and frenemies. Tunji Kasim is Ned Nickerson (her literary boyfriend, who first appeared in book 7, The Clue in the Diary) a mechanic, with a conveniently located apartment above his garage, where the two regularly hook up.

George, played by Leah Lewis, is her former high school nemesis—now her boss at the diner—while Bess, played by Maddison Jaizani, is a rich girl with a shoplifting habit. Both are named after Nancy’s literary BFFs, who were always by her side as she searched for clues. Ace (Alex Saxson) is the not-too-motivated dishwasher/delivery guy at the diner, who has many secrets of his own. 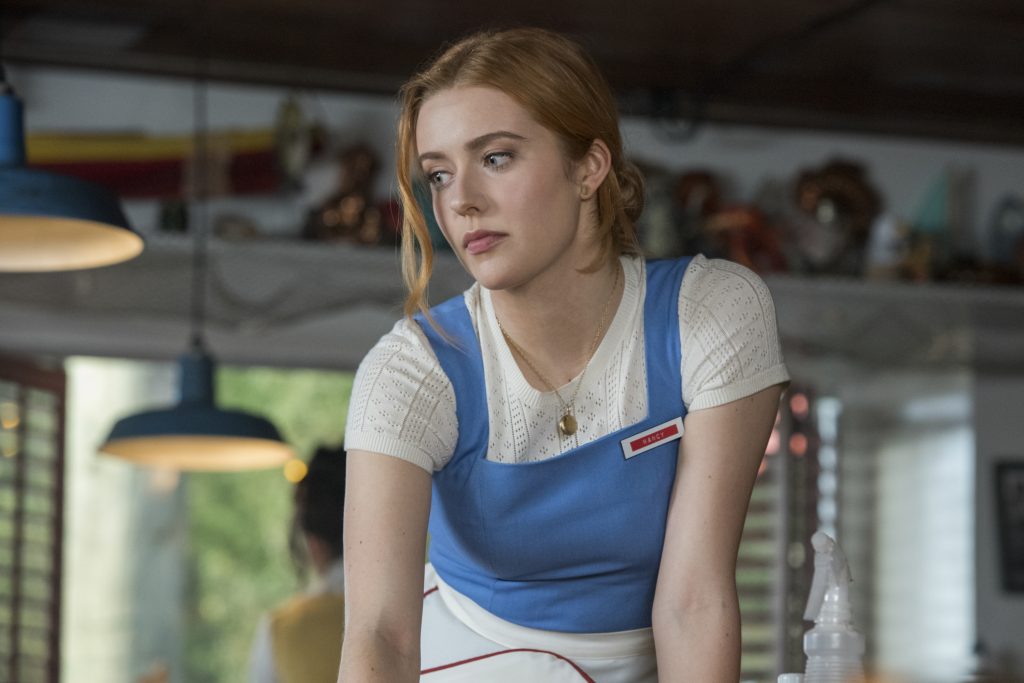 Can we trust the adults to help Nancy?

No adult seems to escape the typical Schwartz treatment of being far from perfect—all have plenty of drama in their own lives.

Nancy’s dad Carson is played by Scott Wolf (remember him as the freewheeling Bailey on Party of Five back in the ‘90s?), a serious lawyer (like in the books) and at odds with his daughter since his wife’s death. His secret? A relationship with a police detective who Nancy considers a friend.

Ojibwe-Canadian actor Adam Beach is Police Chief McGinnis, and a nemesis of the meddlesome Nancy. He considers her a prime suspect—not just a witness to—in Hudson’s death.

The Nancy who was first created for the page was precocious, but never rude. She pushed the boundaries as someone who was raised by a dad and a housekeeper (in the books Nancy is a young teen when her mother dies), and whose friends were always there to help her find the information she needed. She was not a quiet debutante—she wanted to get to the truth.

Twenty-first century Nancy shares her literary sister’s sadness about the death of her mom. She trusts no one, has a reputation for being too inquisitive and keeps comments about everyone’s failings to herself, with regular doses of inner monologue reminiscent of Veronica Mars. They’re both curious, want to be loyal and can’t ignore a clue. 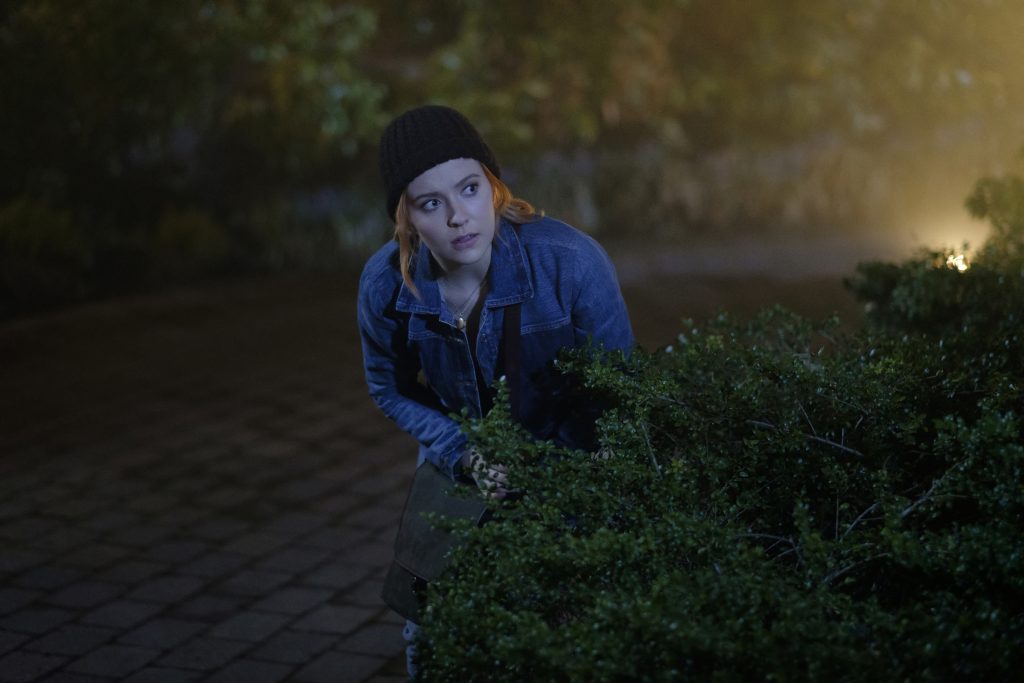 Is it worth watching?

Nancy Drew brings the key elements of what makes many teen dramas alluring, including a cast of characters who have more secrets among them than the entire Nancy Drew book series. It’s more than enough to keep viewers entertained while secrets are bursting out of Horseshoe Bay’s present and past. 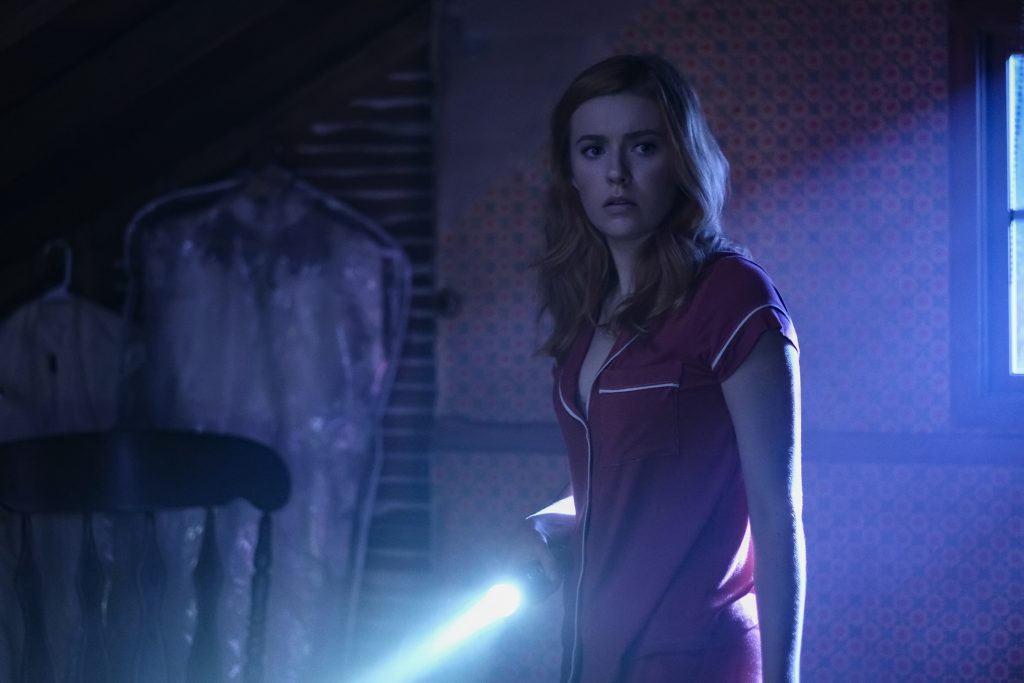