Why Melissa Lantsman Is A Doris Anderson Award Recipient

The communications-pro-turned-politician has challenged conventions in the Conservative Party. 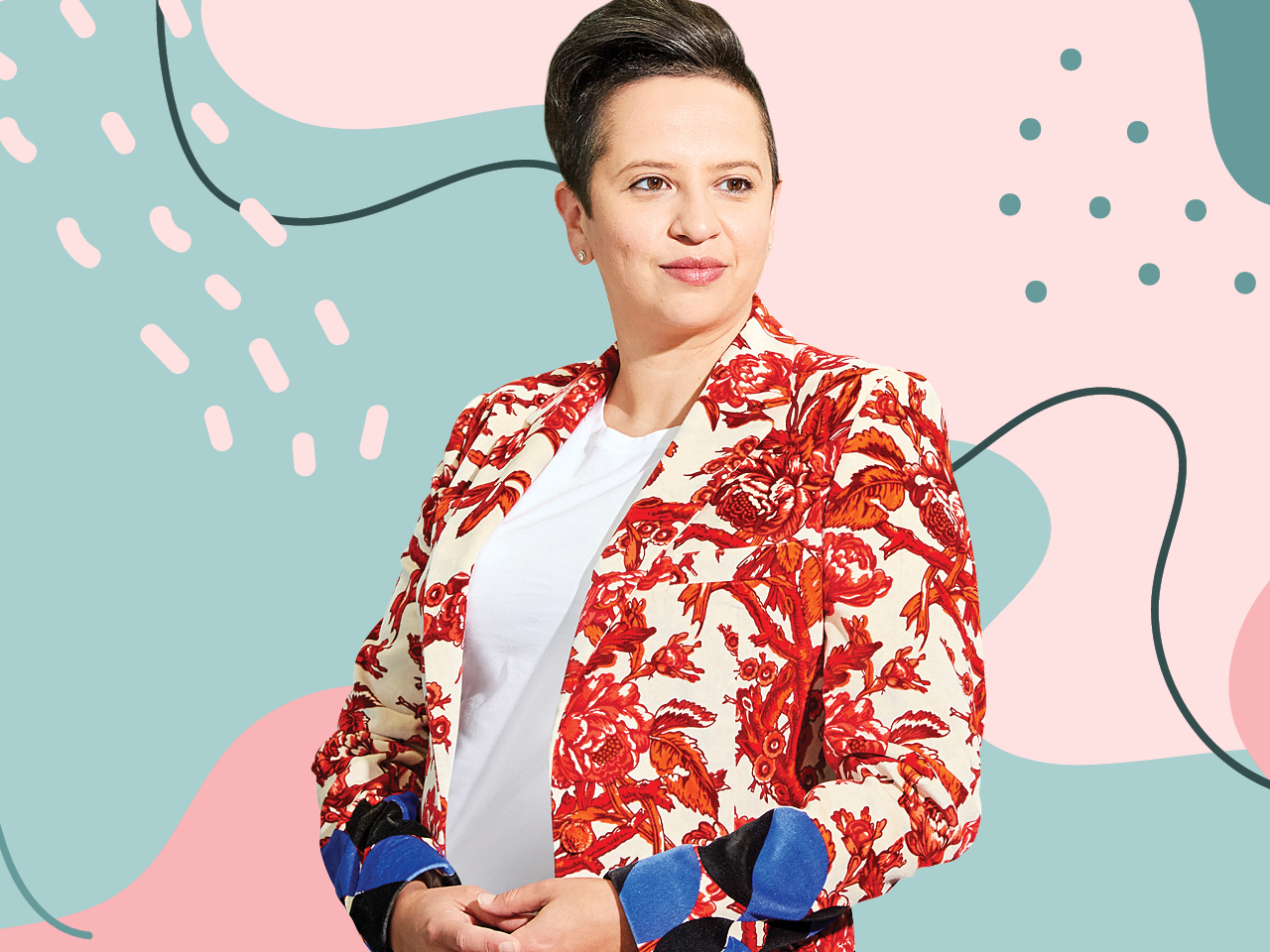 In September’s federal election, 37-year-old PR exec Melissa Lantsman became the Tories’ only openly lesbian member of Parliament, and just one of two LGBTQ+ women elected to the House of Commons. Her arrival in Parliament could signal the beginning of a new kind of progressive Conservative movement—one that prioritizes the rights of queer and trans-Canadians for the first time.

Try as he might to modernize the party, Erin O’Toole has spent most of his year and a half as Conservative leader rallying against the most extreme social conservatives in his caucus—62 of whom voted in June against legislation to ban the harmful and discredited practise of LGBTQ+ conversion therapy. But queer and women’s rights are top of mind for Lantsman, the daughter of Jewish immigrants who fled communist Russia. “I want people to see that there is a place in the Conservative Party no matter who you are, who you’re married to, whether you pray on Friday or Saturday or Sunday, or you don’t pray at all,” she says.

Lantsman is no stranger to Canadian politics: She was a long-time advisor to former prime minister Stephen Harper, and served as chief spokesperson for Ontario Premier Doug Ford during the 2018 election. But the Thornhill, Ont., MP’s first foray into public office hasn’t been without its issues. During the 2015 federal election, she sided with Conservative MPs who fought to ban niqabs and other religious face coverings at citizenship ceremonies. This year, she tweeted that her views on the matter have changed. “I think it’s okay to say that your view has evolved once you learn about an issue,” she says. “If you can’t admit that you’ve evolved, you’re not paying attention to what’s out there or who you represent.”