Meghan Markle Speaks Out About #MeToo During First Appearance With Kate 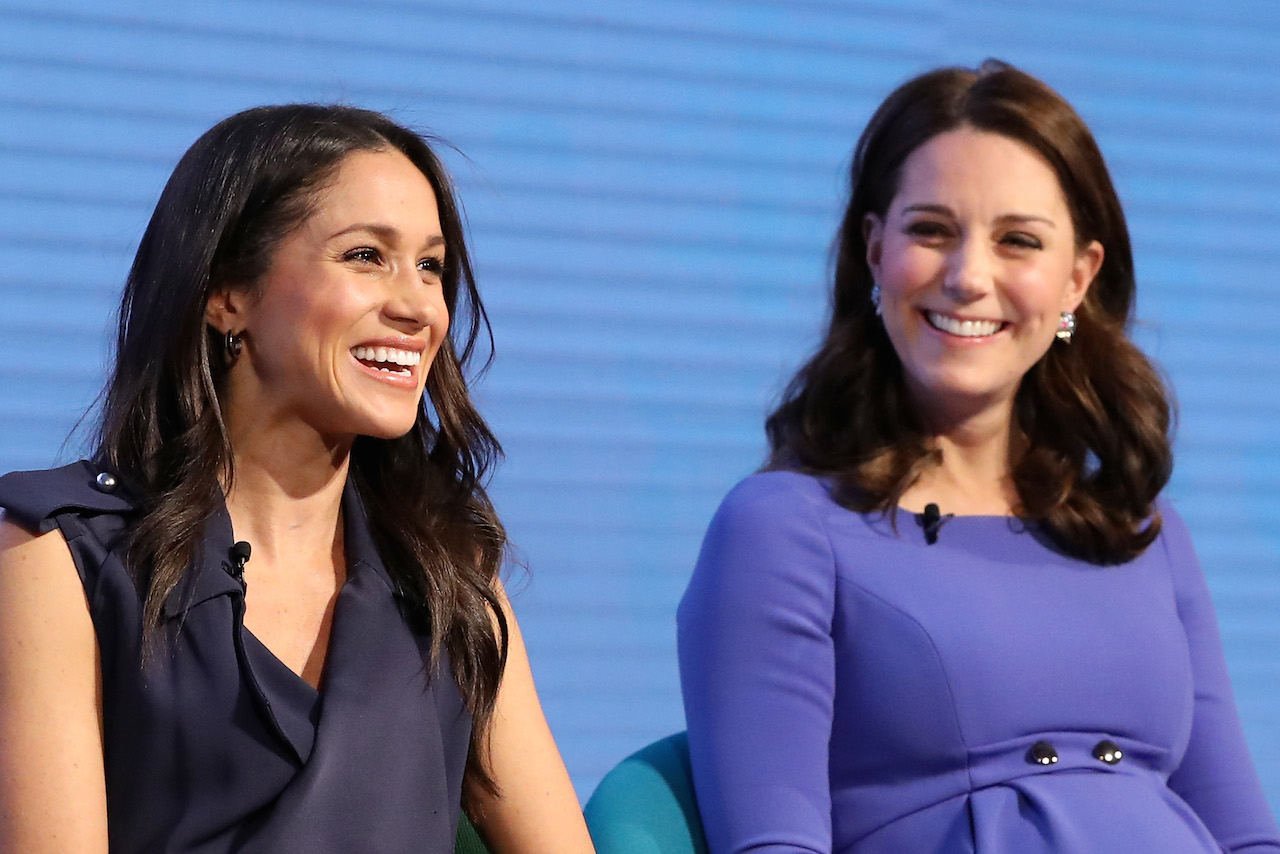 Meghan Markle has long been an advocate for women’s equality and rights, and this was clearer than ever as she discussed the #MeToo and Time’s Up movements during her first-ever joint engagement with husband-to-be Prince Harry, his brother Prince William and Duchess Kate. As the foursome discussed the many programmes that fall under their Royal Foundation, of which Markle will be an official patron after her Royal Wedding on May 19, the former actor said she’s ready to “hit the ground running” in support of women. 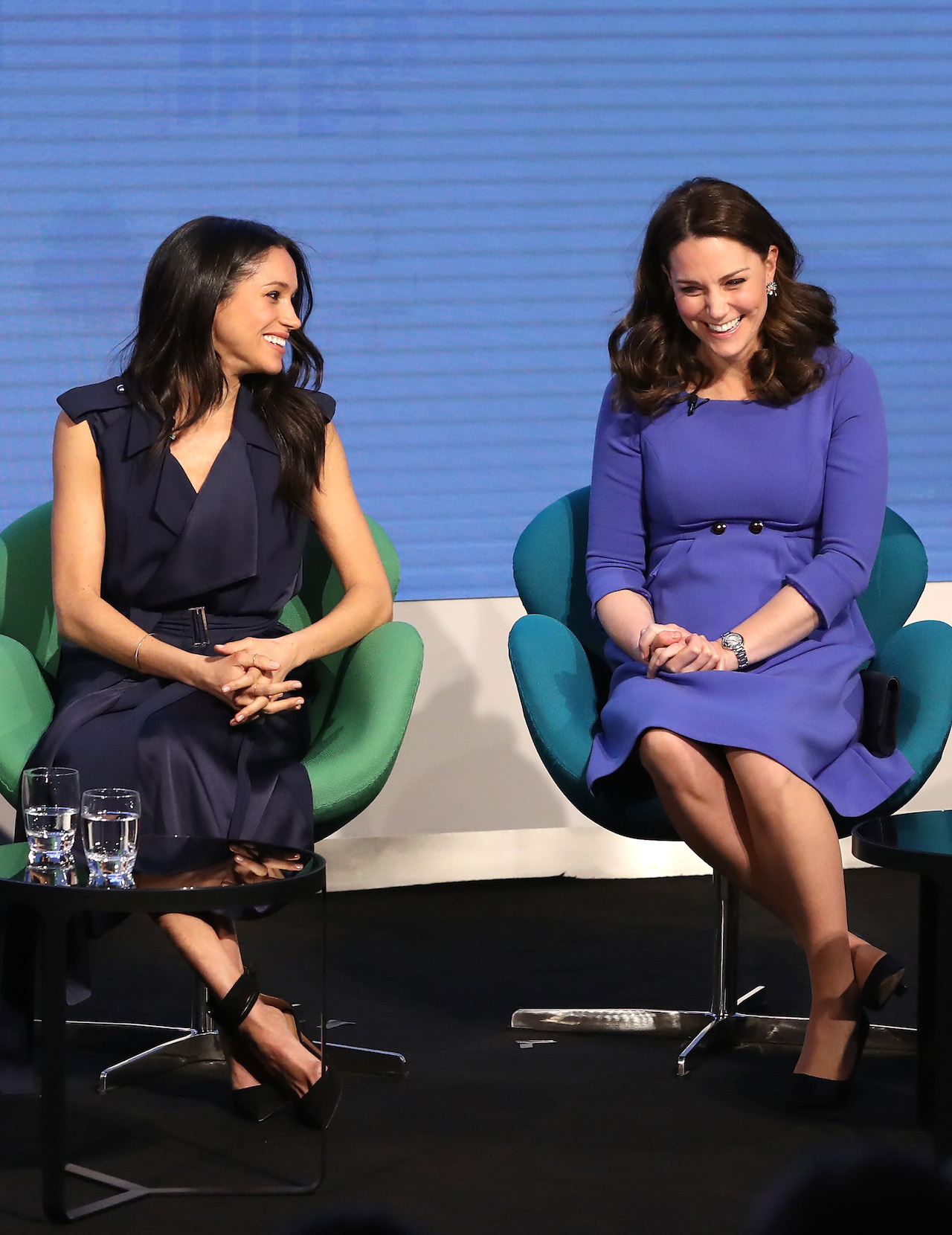 From the time she was a young girl, Markle has fought for equality. In a powerful speech she gave as a UN Women’s Advocate in 2015, the Suits star recounted the story of her fight to alter a sexist dish soap ad at the age of 11. After writing a letter to Procter & Gamble explaining that it doesn’t have to be just women fighting greasy pots and pans, the company altered the commercial to say “People are fighting greasy pots and pans.” It was then that she discovered her voice — and now she’s got her greatest platform yet to use it. 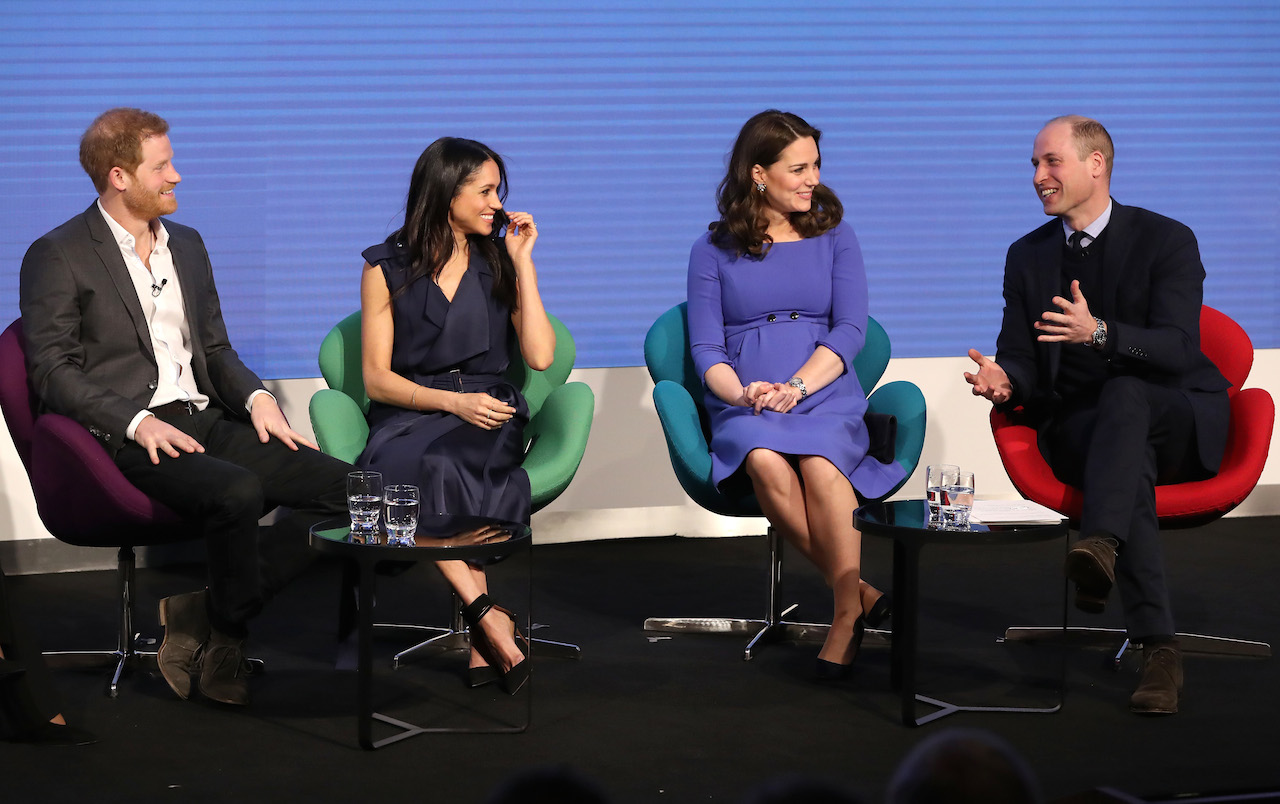 Royals generally avoid aligning with political movements. Kate was recently criticized for stepping out at the BAFTA Awards in an olive-green gown, when other attendees were wearing black to support Time’s Up, but she was simply following royal protocol. In addition, the family generally steers clear of wearing black, though Meghan hasn’t shied away from the dark hue ahead of her big day.

Themed “Making A Difference Together,” the Royal Foundation Forum in central London explored the young royals’ various causes, from Heads Together, which champions youth mental health, to Prince Harry’s Invictus Games, at which he and Meghan stepped out for the first time as a couple in Toronto in 2017.

Watch: Meghan Markle, Prince Harry, and the Duke and Duchess of Cambridge speak at the Royal Foundation Forum