This inspiring speech reminds us of what true beauty really is

For any girl who has ever felt unattractive or inadequate, Oscar-winning actress Lupita Nyong’o shares a heartfelt message. 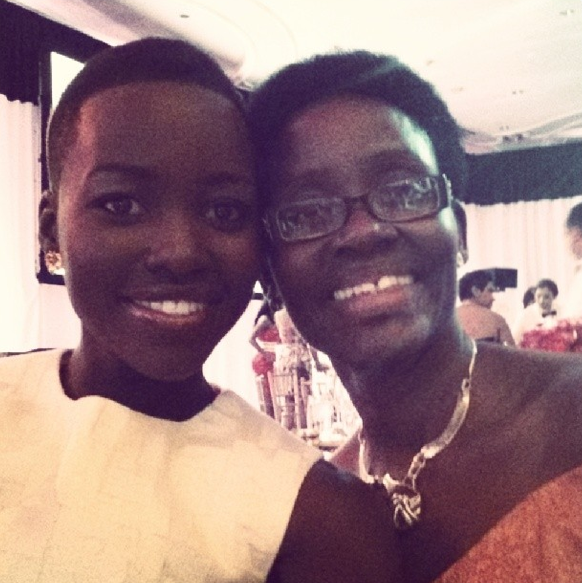 If you didn’t already love Oscar-winning actress Lupita Nyong’o for her performance in 12 Years a Slave, then this video of the 32-year-old Kenyan-Mexican star accepting the Best Breakthrough Performance award at the Black Women in Hollywood Luncheon will definitely secure your admiration.

Rather than gush, or thank her agent, or the usual actressy nonsense during such affairs, Nyong’o took the opportunity to say something meaningful to the millions of young girls who, for whatever reason, consider themselves ugly or unattractive.

Nyong’o discussed her own struggles to feel attractive. She shares how as a dark-skinned African child she prayed to God to lighten her skin, even going so far as to negotiate with God to make her lighter and therefore beautiful.

As a teen, she says, her self-hatred only grew. It wasn’t until she saw Alek Wek, a Sudanese supermodel, that the young woman began to think that her looks could be perceived as beautiful.

Eventually, she says, once she felt externally validated by the success of Wek she began to think about other ways to be beautiful. She says she began to think that beauty “was not a thing I could acquire . . . [but] something I had to be.”

Now, she hopes that her presence as a dark-skinned woman in magazines and on film will help other girls come to similar conclusions. She addresses girls directly, saying that she hopes her example will lead them on a “similar journey” in which “you will feel the validation of your external beauty but also get to the deeper business of being beautiful inside.”

In a climate in which many stars shirk their obligations to inspire — to be beautiful both inside and out — Nyong’o comes as a breath of fresh air. Her inner beauty is only confirmed by her decision to embrace her influence rather than simply settle for the trappings of fame.

FILED UNDER: Feel-good Fridays self esteem self image