Should I Stick It Out In The Big City? Or Get Out of Town? 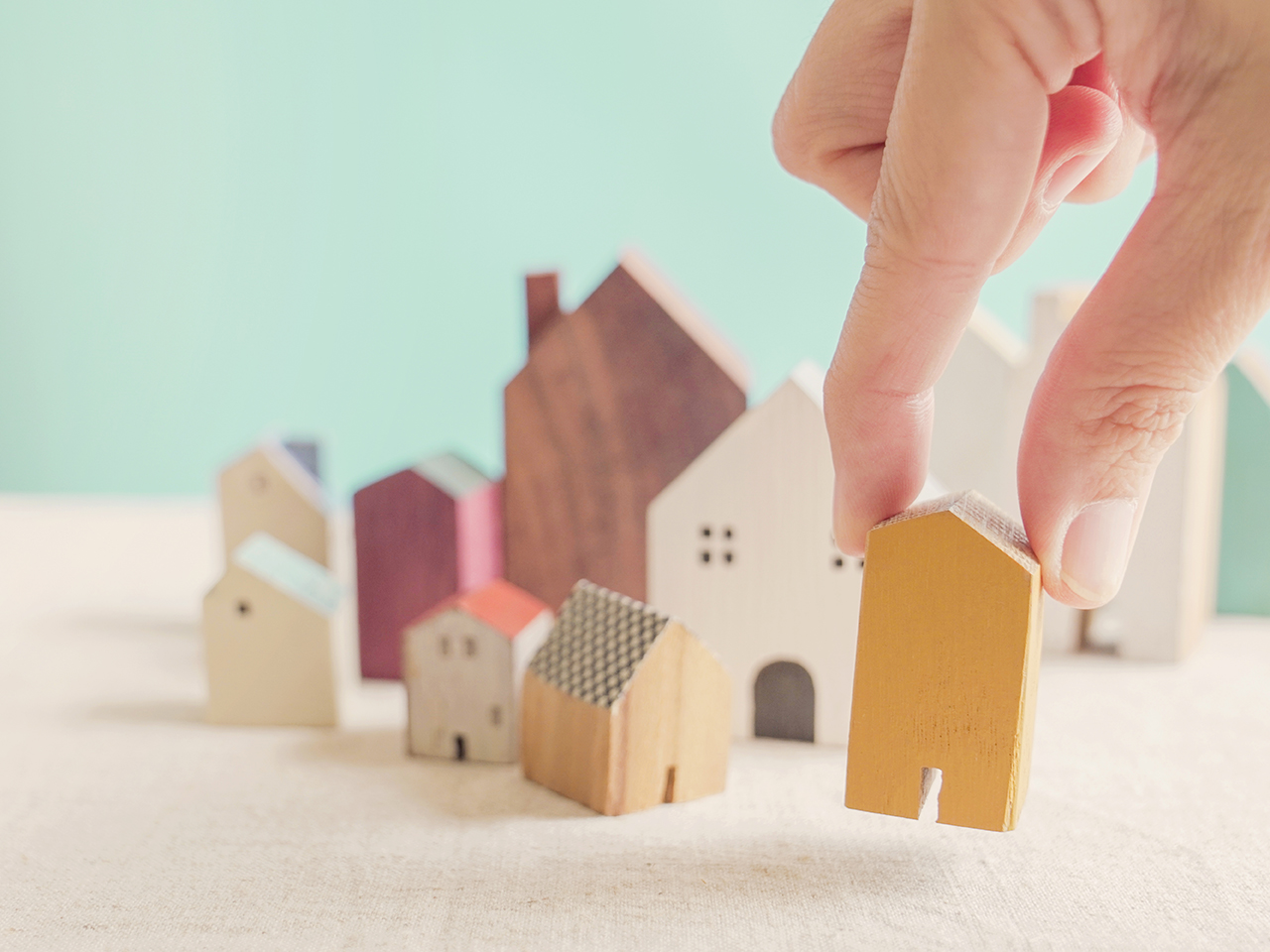 This column by Hannah Sung—the creator of At The End Of The Day, a news perspective that puts people first—is the final instalment in a three-part series on “good change.” (Catch up on her previous columns in the series, about what happens when change doesn’t go as planned, and about a daughter helping her mom’s Korean restaurant survive the pandemic.)

This week, an Advice Column with questions from two ATEOD readers. As it turns out, both people have moving on their minds.

Stick it out in the city?

I was born and raised in Toronto and my partner is from a rural community three hours away, where his parents still live. Before the pandemic, we bought a property in his hometown, thinking it would be our country retreat. Instead, we’ve been spending most of our time in this small town, getting a lot of babysitting help from my in-laws. We are both fortunate enough to work from home and neither of our workplaces expect a full-time return to the office. We have an infant and an older child, who will be starting kindergarten this fall. With the start of school, the flexibility of our “home base” will come to an end and now I’m trying struggling with where to put down our roots. I never thought I’d raise my children outside of the city and I’d like to be close to my aging parents, who still live in Toronto. On the other hand, the pandemic is dragging on and a smaller community with more open space is very appealing. I don’t know what to do!
—City girl in the country

For starters, I just want to acknowledge that you’re living through a really challenging time! You and your partner are parents to small kids and you have full-time jobs. It’s such an all-hands-on-deck time of life. Anybody in this position deserves a trophy and a Mary Poppins. But instead, we’ve got daycare in a time of COVID.

So, you’re already in a great position as parents of young children. You have choice. And frankly, both options sound great! There are grandparents in both locations, which means, to a degree, you already have roots in both.

I can understand you feel a looming deadline with kindergarten. And I want to take the pressure off by saying that your kid can start school anywhere and it won’t mean being locked in for life. I switched schools for both of my kids in between kindergarten years (in Ontario, there’s two years of kindergarten). The transition wasn’t easy. There were tears in the principal’s office (for me, not the kids).

But I’m a firm believer that when life is copacetic in the driver’s seat, the kids will be fine for the ride. So take care of your own needs first.

I also believe that life is about the shape of each day, not special markers like anniversaries or start or end dates.

So for me, the question isn’t about the start of kindergarten and trying to predict where your kids might experience a better childhood, but rather: Where do you feel you have most bases covered the majority of the time? Where do you feel less stress on a daily basis?

Because that’s actually what family life, and being part of a community, is about. It’s the everyday school pick-ups, the way you fill time between your baby’s naps on the weekend, the bagel shop or the dog park that become landmarks on your daily commute.

During the pandemic, you say you’ve been spending more time in the country. “More,” is relative, though. Can you go back and count how many days you’ve spent in each locale?

When you look back and tally results, perhaps you’ll see that you’ve already made your choice.

I’m itching to leave Toronto and quit my government job. I would like to move to a small town in the Maritimes, where I have family that I’m visiting right now, or the Caribbean, where I know no one. When I think about leaving my job, I think of peace and freedom. But I’m also fearful of uncertainty, which is why I’m stuck. How would I find a new job? I’ve been working for the same employer for 15 years and instability scares me.
—In search of something new

I love this question because there’s so much in it. There are dreams, and then there’s reality. If the job is truly the only thing keeping you tied down, let’s tackle that decision first.

What keeps a person in a job they want to move on from? Money? Kind co-workers? A sense of familiarity? If it’s money, everyone has a different bottom line for what feels like enough cushion in order to take a big leap. What does the number on that fund look like for you? And I hope you do have that fund because that’s what will truly give you peace and freedom—whether you choose a rocky beach or a sandy one.

If you’ve had a salaried government job for years, perhaps you’ve been able to put a bit of money away over time (and it’s never too late to start). If you have a decent pension plan, that sweetens the deal (you can take it with you, trust me!).

Assuming both, let’s try to take advantage of your good fortune and make a plan. You’re already in the Maritimes visiting your family. Approach the idea of living there like a research project. Ask around for information on details. How much is housing? Do daily expenses differ from Toronto? Would your family members take you in for a period of time as you look for a place to live? As for community, what are the cultures like? Do you see yourself finding your people?

With the Caribbean, I’ve got another word for the research you might do there: vacation. Take one. You deserve it. I know it hasn’t been easy for the last few years, but plan what you can so that you’re ready to get on that plane when the time is right. A vacation will never show you the reality of what it’s like to live somewhere day-to-day, but you can get off the resort and get into a neighbourhood. You can rent a room from a family, buy your groceries instead of going to restaurants, and visit the offices where you would get a driver’s license or pick up mail, just to see what it’s like. No pressure, it’s still a vacation.

My inclination is that it’s easier to live in a place where you’re not totally alone, but I also know the exhilaration of moving to a new place where you don’t know anyone. I’ve never done it for very long, though. Would you?

As for finding a new job, I have a feeling you’re employable. I don’t know if I’d have the capacity to take on the paperwork of working in a different country, but you work for the government—maybe handling bureaucracy is your superpower!

Or maybe it’s what you want to escape. At a minimum, I think I can safely say that we all want some escape right now. A girl’s gotta’ dream. And some of what you’re describing is what we all want—change, excitement, newness, some bracing Atlantic mist or a sweaty, tropical afternoon.

Make it your mission to taste those dreams—you don’t have to buy the whole meal, yet—and bring them into your doldrums reality. That government job is paying you, so why not let it fund your dreams?

Want to read more from Hannah? Subscribe to her weekly newsletter above. For now, here are two more of her columns that we love:

Light at the end of the tunnel
When everything feels terrible