The New, Trope-Defying True Crime Series You Need To Watch

'I'll Be Gone In The Dark,' the HBO docuseries based on a 2018 book of the same name, recounts one woman's all-consuming quest to uncover the identity of the Golden State Killer. 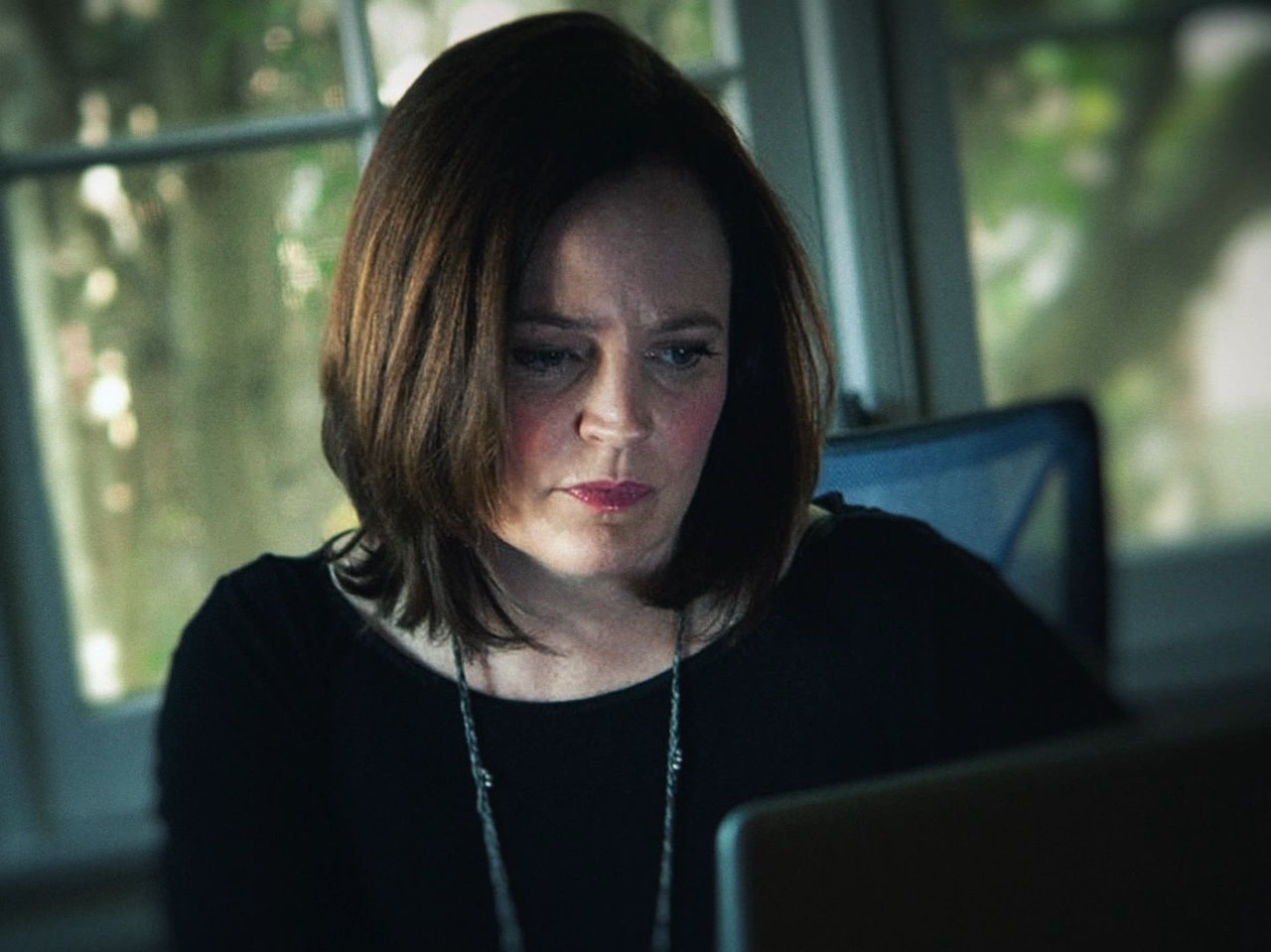 The six-part HBO docu-series I’ll Be Gone in the Dark assumes two things: one, that you, the viewer, are as fascinated by the true-crime genre as late writer Michelle McNamara, (checks “yes” box ) and that like McNamara you, too, are often privately troubled about the reasons why (“yes” again).

Uncomfortable truths acknowledged, here are five reasons to watch HBO’s I’ll Be Gone in the Dark.

It’s based on a compelling true-crime story

The docu-series is based on McNamara’s 2018 bestselling non-fiction book of the same name. The book, which was released posthumously, recounts the late author’s all-consuming interest in true crime and how that eventually evolved into a quest to uncover the identity of the man she dubbed the Golden State Killer. Also known as the East Area Rapist or the Original Night Stalker, he was responsible for more than 50 rapes and 13 murders in Northern California and Sacramento in the late 1970s and early 1980s.

For true crime blogger and writer McNamara, and the many amateur and real-life detectives she meets during her years-long investigation, this was a case so egregious it howled for resolution. The series takes us on her journey toward that end—and beyond. In 2016, McNamara died unexpectedly from what appears to be a fatal combination of narcotics, possibly exacerbated by a heart condition. Two years later, investigators identified 71-year-old former cop Joseph DeAngelo as the Golden State Killer by matching his DNA to genetic profiles posted on a genealogy website. (He’s now serving a life sentence without parole.)

The Golden State Killer is not the central character in this story. Instead, Michelle McNamara, author, wife and mother, comes alive through interviews with friends and family, including her husband—comedian Patton Oswalt—as well as via audio recordings, home videos, text messages and her writing on the case, which is voiced by actress Amy Ryan.

McNamara’s humanity is richly constructed by director and documentarian Liz Garbus (who also directed the must-watch Lost Girls) that you feel as if you are simultaneously experiencing the investigation, her writing process and her life. A text exchange between McNamara and Oswalt, in which she says she’d like to have another baby and he demurs, lands emotionally. It resonates like a micro short story.

The series also isn’t shy about presenting McNamara’s complexities, taking a tender approach to exploring how her reliance on certain drugs, which helped her cope both with the case and the accompanying personal trauma it may have triggered, contributed to her death.

Garbus also skilfully conjures a feeling of unease about the appeal true crime had for McNamara, and for women, generally, who make up the bulk of the audience. Some, like Karen Kilgariff (of My Favorite Murder fame) who appears in the doc, consider it a strange form of therapy. That perception, however, is undercut by the implicit sense that McNamara may have turned to narcotics to cope with its triggering effects and the fears it engendered.

What are women really getting from true crime? The conflicting ideas and occasionally contradictory realities that question elicits are part of the intellectual freight of the series.

It defies other TV true crime tropes, too

McNamara chose to tell the Golden State story from the perspective of the victims, an all-too-rare approach to the fraught subject matter that Liz Garbus carries on in her doc. Many of the survivors appear onscreen to share their stories, their way, from the comfort of their homes—a far cry from the creepy Unsolved Mysteries-style dramatizations and Dateline-esque crime scene photo collages that tell the story of violence from the perpetrator’s or investigator’s POVs (you can also find both in nearly every sensational crime series on the Investigation Discovery channel).

The visual record of the survivors talking from comfy sofas and bright living rooms is more profound than pedestrian. The idea of home—its security and sanctity—is something the Golden State Killer tried to destroy. The image of women waving film crews in with a smile is a seemingly mundane gesture that represents a remarkable moral victory.

While other writers hype the beast for drama’s sake, McNamara understood the real monster was the unknown and that what lurked beyond the Golden State Killer was just a man, and as the years went by, an old man with a secret.

Like McNamara, the series doesn’t mythologize DeAngelo—but Garbus is able to take this a step further than McNamara could, allowing his relatives to appear in the series and offer some insight into specific historic sexual trauma he witnessed as a child that may have played a role in the formation of his pathology.

You may feel his vulnerability in these moments and may understand how violence begets violence. You will also understand the strength it takes to end that cycle, too, as expressed in the faces and words of his victims.

The series illuminates the culture in which he thrived

Video footage from the 1970s and 1980s, vintage news reports and various other cultural ephemera—including interview footage with a group of convicted rapists of the era urging women to submit to assault or die (this is positioned as helpful advice for women who need to “understand the mind of the rapist”), is played out in a kind of Meet Rape Culture mini film festival.

Detectives that worked on the Golden State Killer case in the 1970s and early 1980s also appear in the docuseries and, at one point, drop the bombshell that DeAngelo wasn’t the only violent sexual predator racking up double digit-offences in the area at the time. There was also the “Stinky” rapist, the “Car Key Rapist” and the “Pillowcase Rapist,” among others.

The takeaway for the viewer is significant—sexual violence is not anomalous but endemic. “Monsters” are men and men are shaped (or warped) by the world around them, too. Trace that DNA, make connections between the related categories of culture, society and the human heart, and you capture and indict much more than just one bad man.