How much do Canadian women ACTUALLY spend on tampons and pads each year?

One estimate put it around $29. We crunched the numbers and found it to be much higher. Here's why the majority of Canadians think menstrual supplies should be subsidized. 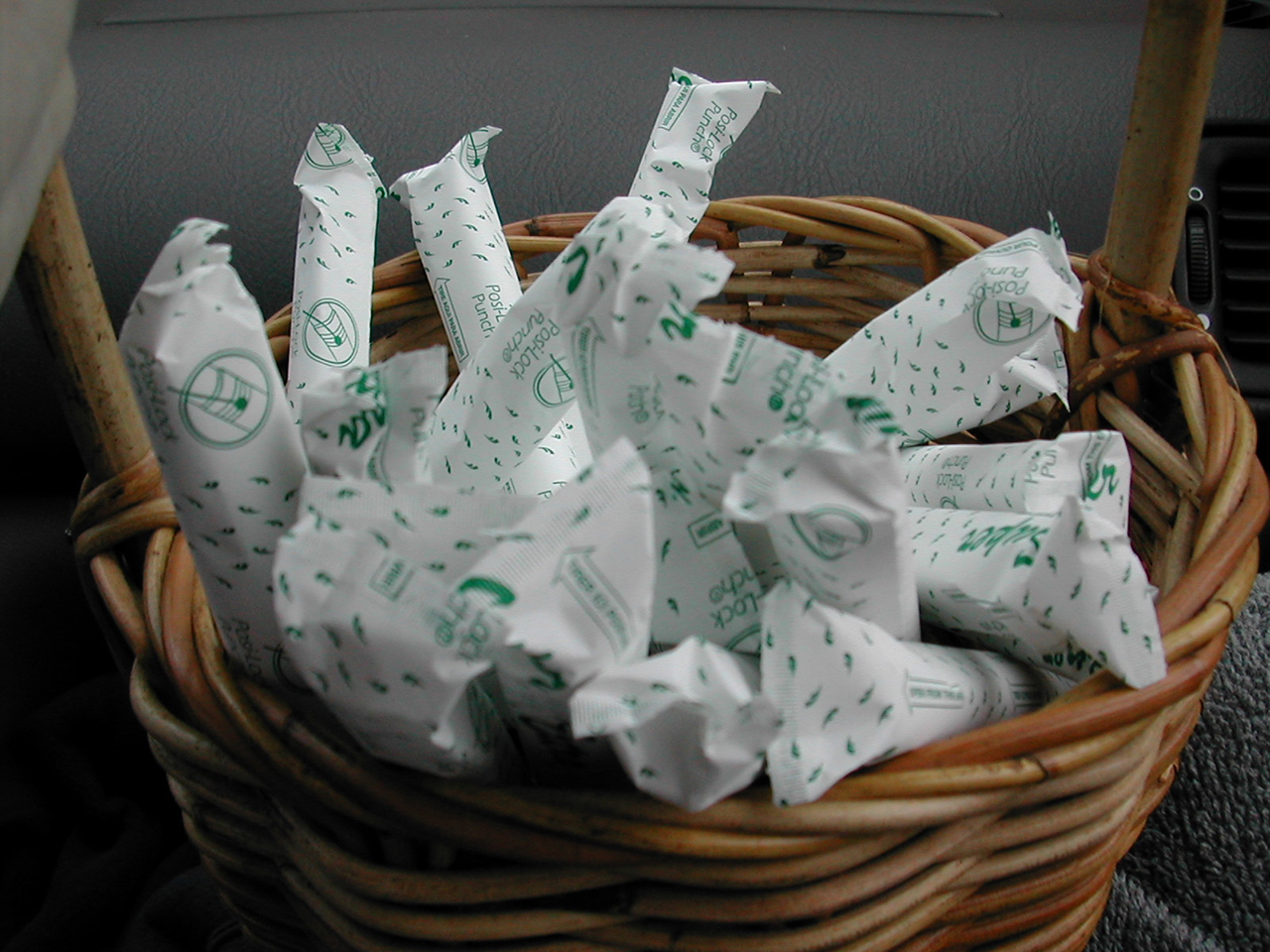 We surveyed 1,500 Canadians, and found that 65 percent think governments should subsidize feminine hygiene products — like tampons, pads, or menstrual cups. (Unsurprisingly, that number was even higher among women, with 72% coming out in favour of government subsidies, as opposed to 57% of men.)

But how much do our periods actually cost?

According to Canadianmenstruators.ca, a Canadian campaign that fought for period tax fairness, in 2014, 17,876,392 Canadian women between the ages of 12 and 49 spent an estimated $519,976,963 on menstrual hygiene products. That works out to just over $29 per woman per year.

But, as a menstruating woman, that amount sounds low. According to estimates made by the Huffington Post, the average woman uses five liners (or pads, depending on personal preference) and 20 tampons per cycle (if she’s changing her tampon every six hours and menstruating for 5 days). At Walmart.ca, you can buy a jumbo pack of 54 regular tampons for $9.98, and a pack of 18 pads for $3.98 (any applicable provincial sales tax not included.) (This is, of course, the cheaper bulk option — many women spend more). 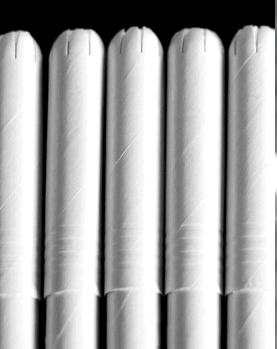 Reusable menstrual products are a much cheaper (and more eco-friendly) option. The Diva Cup, which comes to $37.97 on Walmart.ca, could last for 10 years, bringing the annual total spend down to an estimated $3.79 before tax.

It’s been two years since feminine hygiene products became GST-free (joining the ranks of other GST-free “essential” items such as cocktail cherries, wedding cakes, and breakfast cereals). But it seems that removing the “tampon tax” is not enough: according to our survey, most Canadians want governments to subsidize feminine hygiene products. This means that Canadians don’t just want their period products to be tax-free: they want them, whether directly or indirectly, to be partially paid for by the government.

The reason may not necessarily be that the average Canadian woman can’t afford $65.82 per year (though for homeless women, women on welfare, and other low income groups, access to feminine hygiene products is a serious problem). 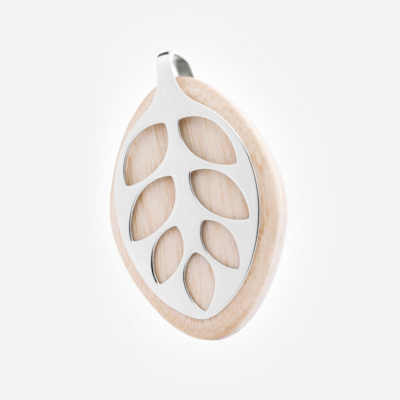 Think about it: when you enter a public washroom, you don’t pay for toilet paper. Society has decided that toilet paper is necessary for public hygiene and should therefore be – in certain public venues – free. This is exactly what activists at Free the Tampons, a U.S. group on a mission to drive demand for freely accessible tampons and pads in restrooms outside the home, want for feminine hygiene products.

Just imagine if, the next time you had a period emergency, businesses, schools, and workplaces were providing government-subsidized feminine hygiene products to help you avoid the awkwardness of desperately searching for another woman to borrow a tampon from or frantically digging for a coin to put in a tampon machine that is almost guaranteed to be empty or broken.

In July of 2016, New York City made history for passing the United States’ first legislative package to ensure access to menstrual products in public schools, shelters, and correctional facilities. As Mayor Bill de Blasio said in a release: “These laws recognize that feminine hygiene products are a necessity – not a luxury.”

More:
How Céline Dion became cool
Subscribe to our newsletters
16 of the best side salads for summer barbecues