How can 'magical thinking' help you lose weight...

Next time someone tells you that you’re being naïve or irrational tell them they’re wrong; you’re just indulging in a little ‘magical’ thinking. Moreover, let them know that to do so isn’t such a bad idea once in a while, especially if you’re trying to shed some excess weight. 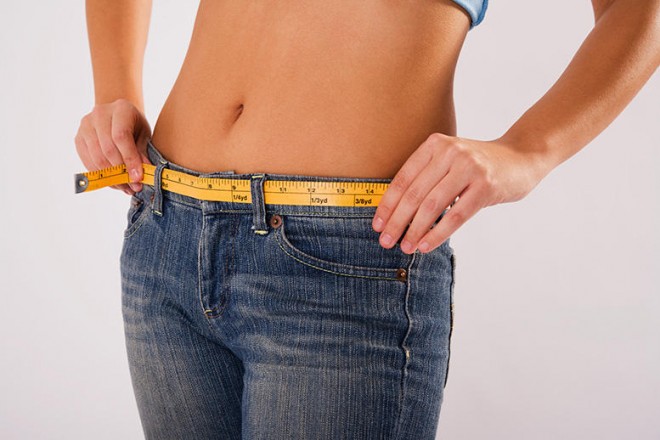 Next time someone tells you that you’re being naïve or irrational tell them they’re wrong; you’re just indulging in a little ‘magical’ thinking. Moreover, let them know that to do so isn’t such a bad idea once in a while, especially if you’re trying to shed some excess weight.

A new study (via Time) from marketing researchers in Montreal found that magical thinking, rather than acting as a barrier to success, actually helps people cope with the stress of being overweight and on a diet. And that stress is very real. It goes beyond the merely physical, i.e., the toll that being fat has on a person’s body and overall health, to also include the painful social stigma that can come from being plus-size in a thin-obsessed culture.

Magical thinking becomes a kind of self-help technique under such pressure.

What is magical thinking exactly? According to the authors of the study it’s when an individual “invokes mystical, supernatural forces to understand, predict, or even influence events to overcome these stressful situations.”

For example, if you think that by resisting temptation (say a cupcake) the universe is somehow taking note and will one day reward you for your discipline then you’re indulging in magical thinking. Or if you think The South Beach Diet is the cure-all to your weight loss problems. If you tell yourself that it’s OK to eat three pieces of pizza because you were good all week and therefore it doesn’t count, you’re having a magical thinking moment. Also, you and I share the same brain.

Another example of magical thinking, say the study’s authors: when dieters view their bodies or minds as foreign entities, conspiring to make them fat, or they characterize food as a kind of seducer, always angling to corrupt them (j’accuse: salt and vinegar chips!).

Dietitians and personal trainers may roll their eyes at such unrealistic and juvenile thoughts, but they’d be wrong to discount their value or their power, as it may be these kinds of notions that contribute to hope, which translates into positive action. (Interestingly, the researchers found that when a dieter lost her grip on magical thinking, she often lost the resolve to continue with her diet and exercise regime.)

So next time you’re tempted to get down on yourself about eating that extra slice of strawberry rhubarb pie (reality check: 400 calories!), don’t. Blame the baker who’s clearly got it in for you, and tell yourself that this week is going to be the week you finally kick your sweet seducer to the curb. Who knows? This time it may be true.