Earlier this month, Helen Naslund—who shot her husband after enduring nearly three decades of his abuse—had her 18-year sentence reduced to nine. Here's what this could mean for other survivors. 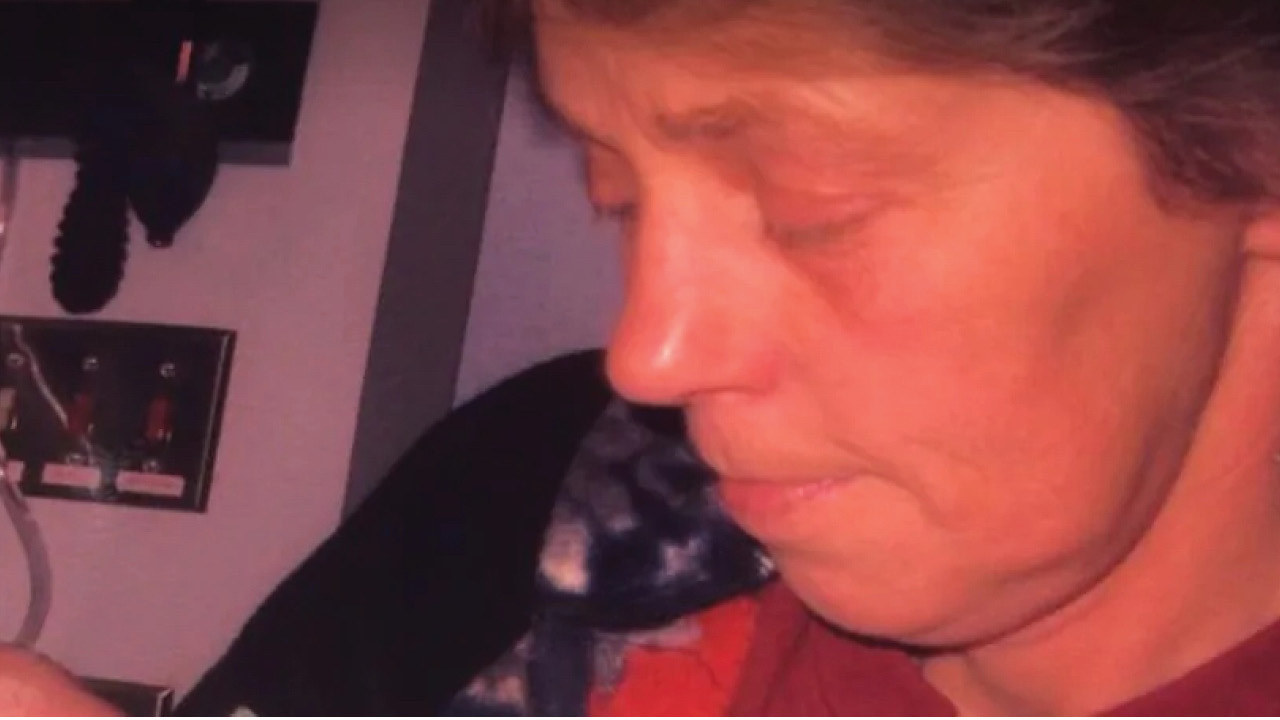 Helen Naslund in an undated photo (photo: Women Who Choose to Live/Facebook)

On January 14, Helen Naslund, the Alberta grandmother who received the longest-known sentence in Canadian history for a woman who killed her abusive partner, had her sentence halved, cut to nine years in a decision from the Alberta Court of Appeal.

Naslund, who shot her husband to death after enduring nearly three decades of his abuse, was sentenced in 2020 to 18 years in jail for manslaughter as part of a plea deal. (Read more about her story here.) Her first lawyer never argued that her history of abuse was a mitigating factor to be considered, despite the fact that a 1990 Supreme Court of Canada precedent ruled that evidence of battered women syndrome—a term used to describe the mental state of women who assesses risk through the lens of abuse—could be used to help juries understand a survivor’s actions.

The bar to overturn a sentence that was based on joint submission from the defence and Crown, as was the case for Naslund, is intentionally set very high. That court cut Naslund’s sentence in half is “a big deal,” says Isabel Grant, professor of law at the University of British Columbia. “What that tells us is that this sentence was so bad and so wrongheaded that an appellate court had to intervene and take pretty drastic steps.”

Still, the 2:1 decision to reduce Naslund’s sentence, say legal experts, is only a partial victory for Naslund and other survivors of domestic violence in Canada. On one hand, it makes the crystal-clear case that the abuse a woman has endured, and the myriad of ways that abuse scars her, cannot be ignored if she is charged with killing her abuser. On the other, Naslund’s nine-year sentence, even at half of what she was originally expected to serve, may set a new and lengthy benchmark for the sentencing of abused women in cases of manslaughter.

Grant calls the decision “a win and a loss.”

Grant and other experts who specialize in law and domestic violence say that the message of the decision, written by Justice Sheila Greckol, is unambiguous: Abuse affects the way a woman perceives risks to her life and that a history of abuse should not be overlooked when it comes to criminal charges, sentencing and joint submissions.

Mona Duckett, Naslund’s lawyer, said in an email that she believes the decision will benefit other survivors of domestic violence who find themselves in conflict with the law.

“It points out the incredible societal problem of domestic abuse,” says Duckett. “We must recognize the dangerous lived circumstances of abused women, the risk of femicide they constantly face, and the reasons they sometimes kill to survive.”

In interviews with Chatelaine, some of Canada’s leading legal experts on domestic violence said the Naslund decision has three critical elements for survivors.

It refutes outdated thinking about abuse

In the decision, Greckol calls out the myths and stereotypes that harm abused women, especially the notion that a woman can simply walk away from an abusive relationship: “It is impermissible and outdated thinking to suggest that women who are unable to leave situations of domestic violence remain by choice.”

It affirms that battered woman syndrome should be a consideration—in trial, sentencing and joint submissions

In her detailed assessment of the challenges faced by survivors of domestic violence, Greckol pointed out that the 27 years of abuse that Naslund endured contributed to her actions—a fact that counsel and judges must acknowledge when weighing moral culpability. As Duckett puts it in her email to Chatelaine, “the battered woman’s moral blameworthiness must be judged in the context of what she has experienced.”

The Naslund decision takes the 1990 Supreme Court precedent one step further by applying battered woman syndrome to a sentencing decision, says Jennifer Koshan, a professor of law at the University of Calgary. “What’s really important is that the Court of Appeals says that battered woman syndrome or the circumstances of abused women should also be taken into account when they’re being sentenced for homicide,” she says.

For the first time, the Naslund decision says judges also have to look at battered woman syndrome when considering whether to accept a joint submission for sentencing.

“The fact that Helen Naslund was a battered woman is not only relevant to what sentence she should get, but to the whole process of sentencing that happened in her case,” says Koshan.

The Court of Appeal has sent a strong message to lawyers and judges that survivors of domestic violence who kill their abuser are, in Greckol’s words, in a “distinctly vulnerable” position in plea negotiations. They face the risk of a mandatory life sentence for murder if they are found guilty at trial. Greckol also said that a woman subjected to years of abuse “may be accustomed to seeing herself as worthy only of harsh punishment.” But, she adds, “that does not mean the justice system should follow suit.”

Lynn Ratushny, a retired Ontario judge whose work was cited by Greckol, says the decision makes clear that judges must independently review plea negotiations, joint submissions and sentences in cases of domestic abuse. They can’t “tick through these cases as if they’re just numbers on the docket,” she said. “These are people’s lives.”

But nine years is a long time. It is far longer than most women face when they plead guilty to manslaughter in the context of abuse. Elizabeth Sheehy, a professor emerita at the University of Ottawa and author of Defending Battered Women in Trial, says the average sentence in cases like this is two years, less a day. Sheehy worries that this decision might be seen as providing an eight-year benchmark for homicides by an abused woman using a firearm. “And that would be a real shame if that’s how this decision was interpreted,” she says.

Naslund remains in the Edmonton Institute for Women, where she has been incarcerated since January 2020. She should be eligible for parole after serving one-third of her sentence.

The Crown has 60 days to appeal to the Supreme Court of Canada. In his dissent, Justice Thomas Wakeling raised questions about the significance of the battered woman defense, saying that it was not invoked by Naslund’s original lawyer and there was no medical evidence to support the claim.

Naslund’s son Neil told Chatelaine that her family was disappointed that Helen remains in prison but “there is a light at the end of the tunnel.”

Matthew Behrens, an advocate who worked to raise awareness of Helen’s case, pointed to an overlooked element of the recent decision, one that is critical for Helen: The decision marks the first time that the justice system acknowledged the long history of abuse that she endured. “That’s never happened for Helen before.”