Guess how much it really costs to look like Jennifer Aniston

What’s the secret to looking as flawlessly put together as actress Jennifer Aniston? Money. And a lot of it--more money than most people make in a year. 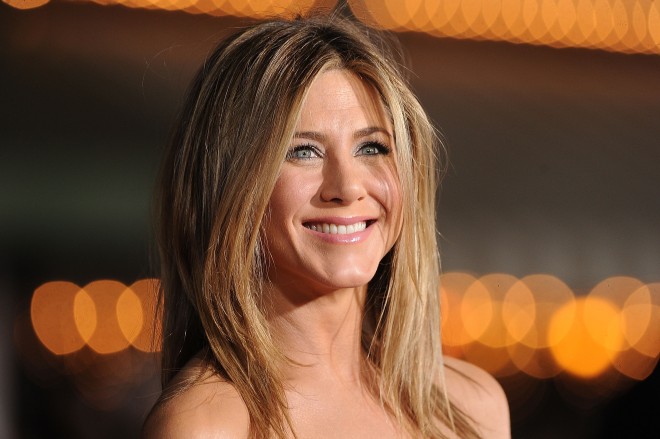 What’s the secret to looking as flawlessly turned out as actress Jennifer Aniston? Money. And a lot of it–more money than most people make in a year. Interested to see how much it would cost to maintain the taut tan physique, smooth unlined skin, and perfect blonde highlights of Jennifer Aniston, the website Shine (via Page Six) reportedly decided to do some creative math.

Drawing on the 43-year-old’s own public endorsements of certain products and services—a lengthy list that includes $300 laser peels, $600 hair cuts and nearly a $1,000 for a week of private yoga instruction—Shine estimated how much it would cost annually to indulge in the former Friends star’s favourite aesthetic activities.

According to the site, the average person would need to set aside about $141, 037 a year to look like Aniston, who spends an estimated $8,000 a month on her appearance.

The Daily Mail offers some highlights from the site’s breakdown of Aniston’s beauty regime: the actress spends an estimated $2,700 a month on a diet food delivery service and $450 on a neck cream made with crystals from the planet Mars.

If you don’t have $450 to spend on “neck cream” or if you can’t make it to Mars to collect the crystals yourself, Aniston reportedly does have a few affordable indulgences. She apparently washes her face with Neutrogena’s Facial Cleansing Bar, $2.50 and moisturizes her face with the moderately more affordable Dr. Hauschka Rose Day Cream, $40.

Perhaps no one was more surprised by the hefty annual price tag for looking like the star than Aniston herself, however. Upon learning of the speculative tally, Aniston issued the following statement.

“Although I am a sucker for an amazing moisturizer, love a great facial, have been using the same cleansing bar since I was a teenager and have always been a dedicated tooth-brusher, reports that I am spending eight thousand a month on a beauty regime are greatly exaggerated.”

According to Aniston, she’s only spent $200 so far this month.