My Mother Had A Drug Addiction. Here’s How I Learned to Forgive Her

For most of my life I was content with my estrangement from my biological mother. Then I had kids of my own. 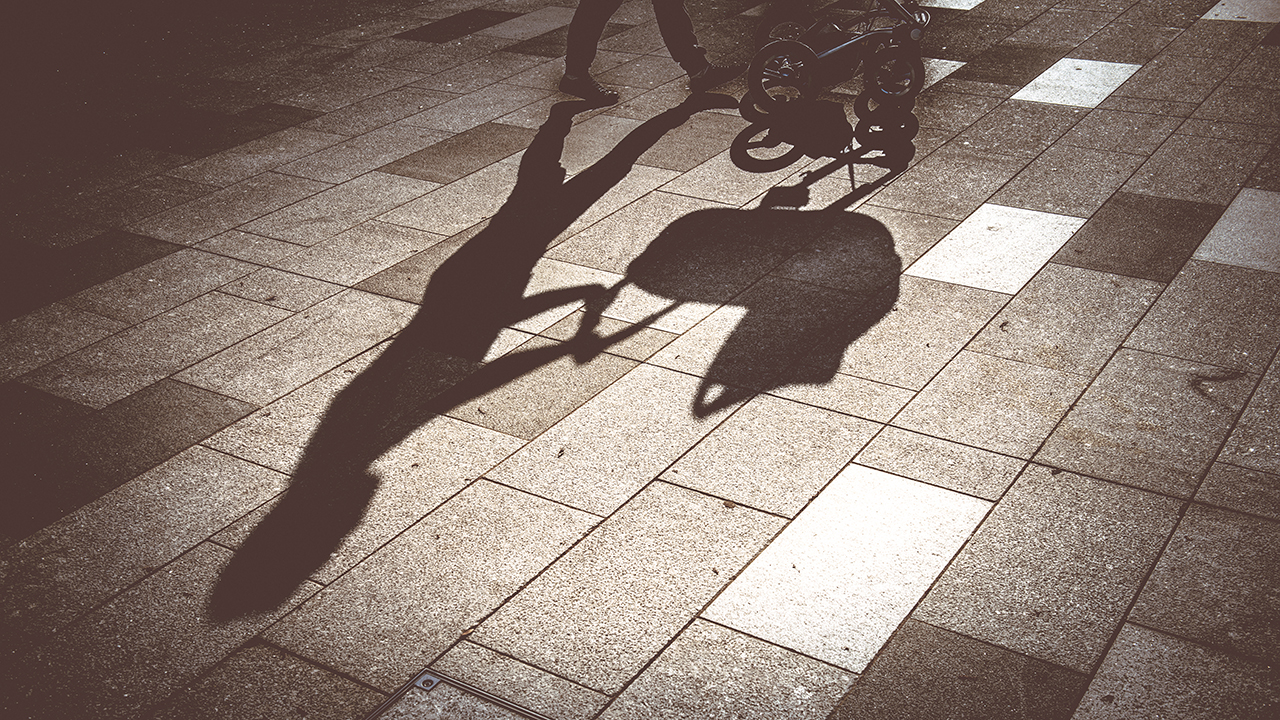 We canonize—and criticize—mothers based on their ability to give of themselves selflessly and ceaselessly. And so when I was old enough to understand that my own biological mother had been incapable of caring for me throughout the seven months of my infancy in her care, I filed her away from my life and thoughts in a box I never intended to open. A box which I hoped, over time, would empty itself.

My biological mother was ensnared by the North American drug epidemic of the late 1980s, when I was born. She used crack cocaine heavily throughout her pregnancy with me and for the duration of my infancy in her care. After several unsuccessful interventions by the Catholic Children’s Aid Society of Toronto on my behalf, I was adopted by my paternal aunt when I was seven months old. For all intents and purposes, my aunt is the only mother I’ve ever known. And for most of my life I was content with my estrangement from my biological mother. As far as I was concerned, she had abandoned me. She didn’t want me, so I didn’t want her.

Then came my own induction into the sacred ranks of motherhood at age 24. And I would find myself whispering to my children in quiet moments, “I would never leave you.” Words, I suppose, my infant self had yearned to hear. The juxtaposition of my biological mother’s neglect against my own need to nurture hardened me against her further.

As years went by, apathy turned to curiosity. I wondered about my biological mother. And I wondered if she wondered about me. After some digging into my own history, I managed to obtain a copy of the protection application that had been filed on my behalf. Reading the events that had surrounded my infancy and subsequent adoption was like a strange out-of-body experience. It was as if I had been reading a sordid news report of child neglect—the kind that makes you want to hold your own children. The kind that makes you vilify a mother beyond redemption.

The discovery of these details was like reopening an old wound. I was devastated. To cope, once again I buried any curiosity I had about my biological mother. But almost as if my subconscious was pushing me toward understanding, I developed an insatiable curiosity about addiction. I watched movies and read research papers. I read magazine articles and got lost in Reddit forums of first-hand accounts of addiction and recovery. I read about people with addictions who had been battered and broken by their illness. Some recounted their own stories of heartbreaking loss as a result. Their stories moved me. And I could not help but feel immense sympathy for their struggles. So why couldn’t I have sympathy for my own mother?

On one sunny afternoon, armed with my newfound understanding of the illness that is addiction, and her phone number, I sent a WhatsApp message to the woman who gave birth to me. A live call was too personal, too soon. I wasn’t ready. This way, I could shield myself behind my words.

My message read, “Good morning. This is Alicia.”

I respond, “The one that was taken from you.”

I decline the incoming video call. I type “I can’t do a video call. You can record a voice note.”

She does. And it breaks me. Her voice is soft, but pained. And I can tell she’s trying not to cry. She says I can’t imagine everything she would like to tell me. She says she knows she has hurt me beyond words. She says she was young and stupid and afraid. She says she is sorry.

And for the first time in my life, I don’t suppress the feelings. I let them crash into me. I replay her message over and over, taking in the sound of her voice. The voice that had never comforted me as a baby strangely brought me some comfort now. If I have learnt anything about addiction it is that it robs you of yourself. I was finally able to make peace with the fact that the young mother who had left me had been impaired beyond her own agency. And now, having had my own children, it breaks my heart to imagine seeing them taken from me. But incapable of stopping it. And numbed beyond caring. For the first time, I find sympathy for my biological mother. What happened didn’t just happen to me. It happened to us. I didn’t just lose her, she also lost me. I find catharsis in our reconnection. And through that catharsis I find forgiveness. Maybe one day from that forgiveness a relationship can flourish. Maybe even love. But for now, I forgive her. And for now, that’s all that matters.