It involves Céline Dion and an epic version of "My Heart Will Go On." 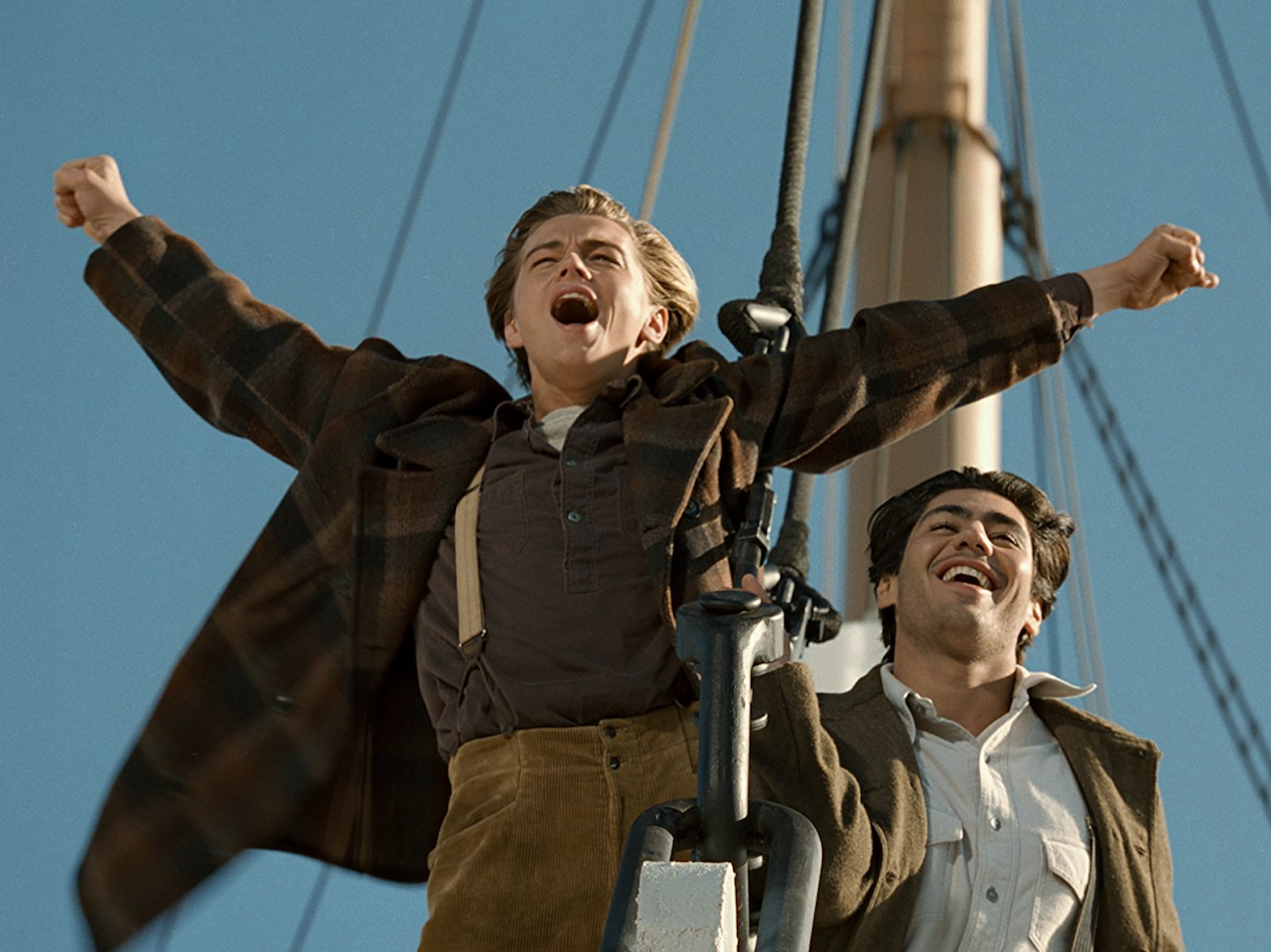 It’s been 20 years since we crammed into movie theatres, fell in love with Jack and Rose and then crumpled into blubbering messes as an iceberg stole the couple’s happy ending.

To mark the anniversary, the film is returning to select theatres for a one-week run beginning December 1. In other words, now’s the time to get a really good look at whether Jack could have fit on that door.

There’s no better way to celebrate the big-screen return of fresh-faced Leo and Kate than by listening to this version of the epic theme song “My Heart Will Go On,” performed by none other than Céline Dion.

Dion, who is in the midst of her own comeback (I’m calling it “The Dion-naissance”), belted out the ballad earlier this month at a charity benefit in Las Vegas for victims of the city’s recent mass shooting. Electronic music superstar Steve Aoki brought Dion onstage as a surprise guest, and after four minutes of her singing those gentle pipe-punctuated verses, he laid down a driving house beat. Naturellement, Dion busted out some pretty extra dance moves.

While she’s better known for her collaborations with easy-listening icons like The BeeGees and Barbra Streisand, Dion and Aoiki became fast friends after meeting in Vegas, where she lives and has had multiple residencies at Caesars Palace, back in 2015. At the time, Aoki had been tucking a sample of “My Heart Will Go On” into his live sets and wanted to show her. Before seeing footage for herself, Dion guessed at what a remixed version would sound like by singing, “Every niiiight in my dreams, dreams, dreams, dreams, dreams.”

But Dion hasn’t always been a fan of “My Heart Will Go On.” In an oral history of the song published in Billboard earlier this year, Dion said she hated it at first. “When I recorded it, I didn’t think about a movie; I didn’t think about radio,” she told the music magazine. “I thought, ‘Sing the song, then get the heck out of there.’” But of course, the track became a monster global hit, one of the best-selling singles in music history, with 15-million copies sold worldwide. And it’s still breaking records: “My Heart Will Go On” garnered 60-million streams in 2016, Billboard reports, making it Dion’s most-streamed song that year.

Some songs — like some life-changing romantic-disaster movies — will just never let us go.