What You Need To Know About The Buzziest New Streaming Service

Here’s the lowdown on Quibi, designed to entertain us during bathroom breaks. 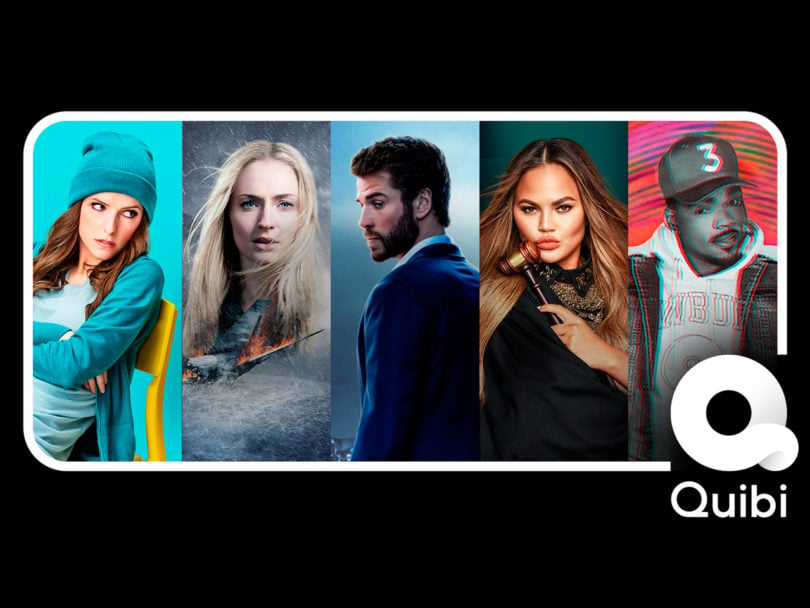 It’s a new streaming platform featuring entertainment formatted exclusively for smartphones, served up in four- to 10-minute “bites.” The word rhymes with Libby, and is a hybrid of quick and bites (even though, technically, that would be QUIB-eye). Quibi is a joint venture between former Disney and DreamWorks head Jeffrey Katzenberg and former eBay CEO Meg Whitman. It launches today, April 6.

While a lot of YouTube is populated by drunk college kids and grumpy felines, Quibi is focused on producing Hollywood-calibre content. It has signed on A-list auteurs like Steven Spielberg, Stephen Sondheim and other talented directors not named Steven/Stephen.

So is it movies or TV?

It’s a bit of both. Quibi will feature two-hour movies (presented serial-style in seven-to-10-minute segments), as well as reality and scripted series, documentaries and game shows.

With US$1.1 billion invested in new programming, who isn’t? The most anticipated offerings include Chrissy’s Court, a Judge Judy–style reality series starring Chrissy Teigen; a horror anthology (that only plays after dark) from Spielberg; and a car racing series with Idris Elba.

How much does it cost?

What will this do to already shrinking attention spans?