This beautiful piece ended up on the hand of the Duchess of Cambridge, but it was not always such a hit with the royals. 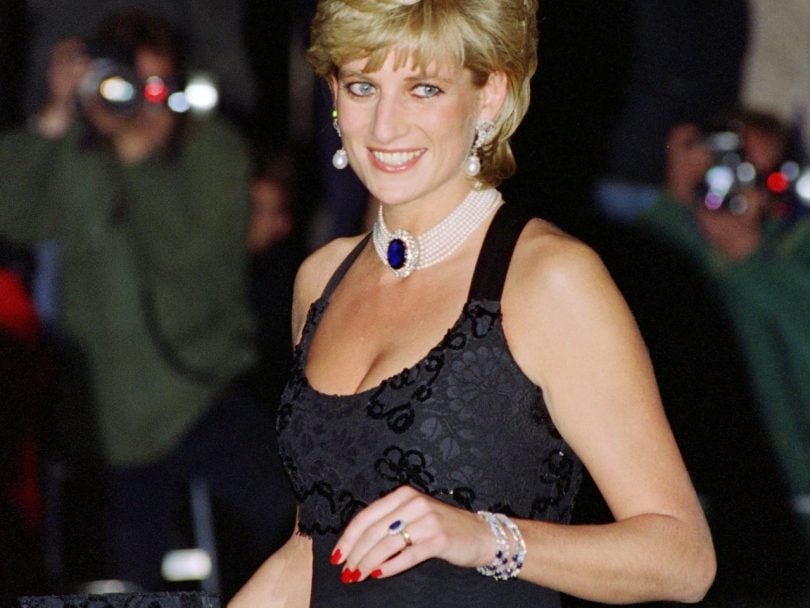 GREAT BRITAIN - NOVEMBER 20: Diana, Princess of Wales attending a Gala evening in aid of Cancer Research at Bridgewater House in London, Her dress has been designed by Jacques Azagury (Photo by Tim Graham/Getty Images)

Even from a distance, it’s easy to spot Princess Diana’s eye-catching sapphire engagement ring, which was given to Duchess Kate when her husband, Prince William, proposed. The large blue stone and surrounding circle of diamonds are undeniably striking, and while the royal jewel is a jaw-dropping heirloom it’s recently been reported that the royal family weren’t too fond of it at first and that it was actually quite controversial.

The royal distaste for the jewel isn’t based on style. It actually has to do with the bauble’s exclusivity, or lack thereof, according to The Daily Mail. Apparently, the 12-carat oval Ceylon sapphire ring wasn’t crafted specially for the late Princess of Wales. Rather, it was straight out of crown jeweller Garrard’s catalogue, meaning anyone with $46,000 could get their hands on the piece at the time.

The ring was originally inspired by a sapphire-and-diamond brooch given to Queen Victoria by Prince Albert back in 1840. So, although it was a little too accessible for royal tastes — even with a hefty price tag — its inspiration was truly royal. Diana even continued to wear the ring after she and Prince Charles divorced in 1996, but soon after traded it in for an aquamarine ring – the same one that Prince Harry gave to Meghan Markle to wear to their wedding reception on May 19.

Of course, the piece is much more meaningful now that Diana is no longer with the family. It was a ring that the people’s princess reportedly selected for herself, making the fact that Prince William proposed to Kate with it all the more significant. The father of three got down on one knee while on vacation in Kenya, after managing to keep the jewel safe the entire time.

“I’d been carrying it around in my rucksack for about three weeks before [proposing] and I literally would not let it go. Everywhere I went, I was keeping a hold of it because I knew, this thing, if it disappeared, I’d be in a lot of trouble,” William said in his and Kate’s engagement interview. “It’s my mother’s engagement ring … Obviously, she’s not around to share in the fun and excitement of all of it. This is my way of keeping [Princess Diana] sort of close to it all.”