How to catch up on all of them before the big day. 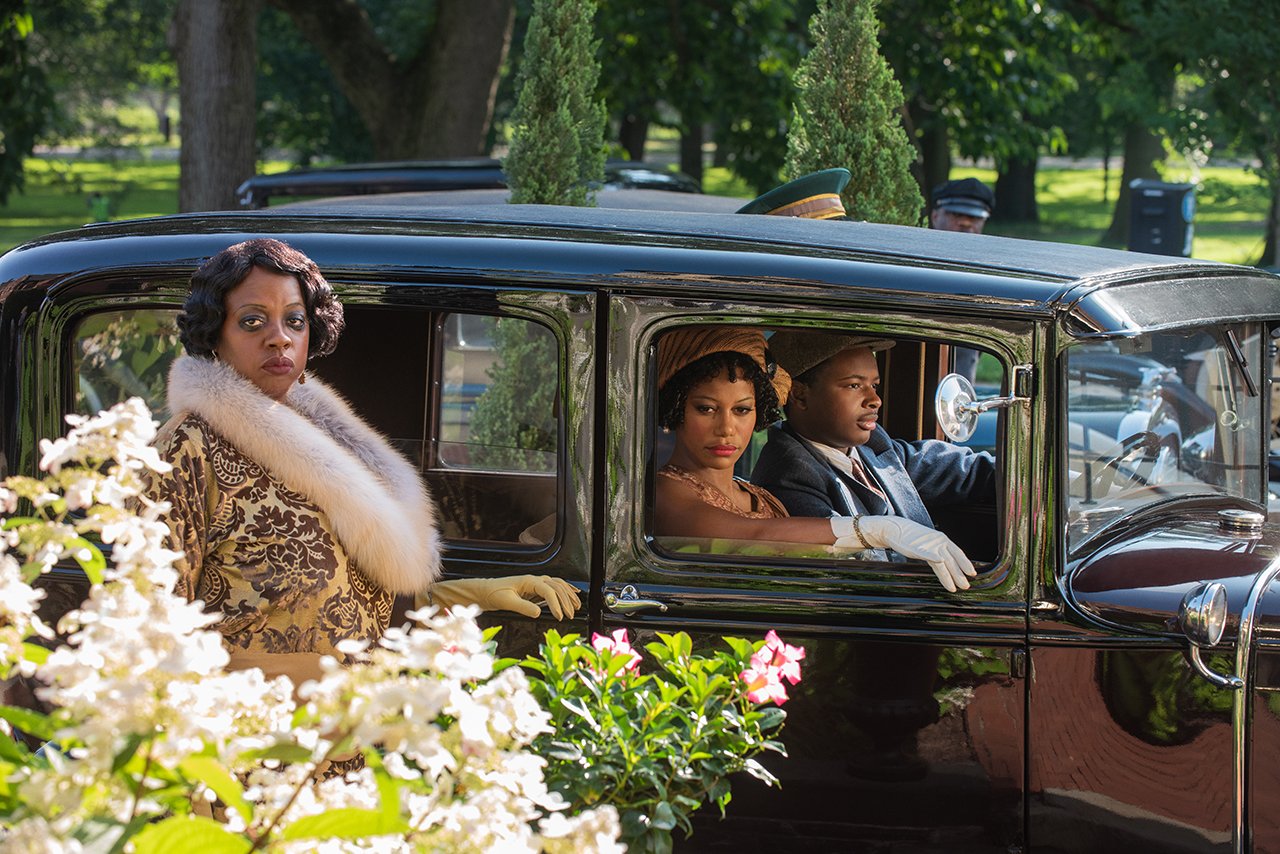 The Academy Awards won’t be handed out until April 25, but this year’s nominations list already feels like a win.

Six years after writer, editor, former lawyer and current activist April Reign first tweeted #OscarsSoWhite—calling out the Academy of Motion Picture Arts and Sciences for overlooking racialized filmmakers and audiences time and time again—the 2021 Oscars are more diverse than they have ever been.

Reign’s campaign was prompted in response to all-white acting nominees in 2015 and 2016. This year, the Oscars recognized nine incredible actors of colour for their work, including a posthumous nomination for Chadwick Boseman. Judas and the Black Messiah, which has six nominations total, is the first best picture nominee with an all-Black production team (Shaka King, Charles D. King and Ryan Coogler). There are not one, but two women nominated for best director, including Nomadland’s Chloé Zhao, who is the first woman of colour and first woman of Asian descent to be recognized in this category. Minari’s Steven Yeun is the first Asian American to be nominated for best actor and Sound of Metal’s Riz Ahmed is the first Muslim to be nominated in that category. This year is also the first time the best actor category includes multiple men of Asian heritage.

Oscar nominations and winners are determined by more than 9,000 voting members of the Academy of Motion Picture Arts and Sciences, a community comprised of artists, filmmakers and executives—more than 800 of whom were added in the past year thanks to ongoing efforts to diversify the Academy’s membership. The 2021 Academy Award nominations for 23 awards categories—including what’s up for this year’s best picture—were announced on March 15 by actor-producer Priyanka Chopra Jonas and singer, songwriter and actor Nick Jonas.

And, while yes, the 2021 Oscar nominations feel like a win, industry insiders note there is still a lot of work that needs to be done behind the scenes.

The nominations come on the heels of new research that revealed that film executives are still nearly all white (92 percent).

“The upper echelons of the industry power structure are less diverse than literally every other sector in the country, and I would also add, less diverse than the Trump administration was,” Franklin Leonard, CEO and founder of The Blacklist, told CNBC when discussing the McKinsey findings.

The study further found that Black-led stories remain underfunded and undervalued, despite demonstrating a higher return on investment. Black creatives continue to disproportionately shoulder the responsibility for providing opportunities for Black talent—issues that have also been documented in Canada’s film industry. The McKinsey study noted that addressing these inequities could boost Hollywood’s revenues by an estimated $10 billion per year.

For many of us, the Oscars is an excuse to pop some popcorn and bubbly and ultimately fall asleep on the couch. But for those in the film industry, the Academy Awards represents a huge platform, a way of signalling who and what stories are “worthy of consideration.”

So before tuning in for the 93rd Academy Awards on April 25, here’s where you can stream this year’s Oscar-nominated films in Canada:

Judas and the Black Messiah, 6 nominations

Screenplay writer, producer and director Chloé Zhao invites audiences to hitch a ride along with America’s modern-day nomad community—many of whom Zhao worked with and cast in the film—in a story that challenges us to reconsider the meaning of home.
Nominated for: Best adapted screenplay, actress (Frances McDormand), cinematography, editing, director (Chloé Zhao) and best picture
Where to stream: Available on Disney+ April 9

Step into the shoes of an elderly man (Anthony Hopkins) with dementia, determined to maintain his independence, who begins to notice unsettling changes in his surroundings—and even his own family—leading him to question his reality.
Nominated for: Best production design, supporting actress (Olivia Colman), adapted screenplay, actor (Anthony Hopkins), film editing and best picture
Where to stream: Available for rental on March 26 through digital and on-demand platforms (iTunes, the digital TIFF Bell Lightbox, Google Play and through cable providers)

The Trial of the Chicago 7, 6 nominations

One Night in Miami…, 3 nominations

Rod Howard’s adaptation of the bestselling memoir from J.D. Vance explores middle America’s white Appalachian community through the experiences of one multi-generational family.
Nominated for: Best supporting actress (Glenn Close) and best makeup and hairstyling
Where to stream: Netflix

The sequel to Borat: Cultural Learnings of America for Make Benefit Glorious Nation of Kazakhstan brings Borat back to America for a whole new set of jaw-dropping antics, this time, alongside his daughter, Tutar (Maria Bakalova).
Nominated for: Best supporting actress (Maria Bakalova) and best adapted screenplay
Where to stream: Amazon Prime Video Canada

Prepare to raise a glass to this Danish dramedy about four friends, all high school teachers, testing the theory that life is better with a daily dose of booze.
Nominated for: Best international film and best director
Where to stream: Rent on digital and on-demand platforms (Apple TV, TIFF Bell Lightbox, YouTube, Google Play, Cineplex, Amazon Prime Video Canada)

Based on true events, this film follows musical icon Billie Holiday (Andra Day, Andra Day, which is actually a stage name the actor and musician chose as a tribute to Holiday) as she becomes the target of a Federal Department of Narcotics and an investigation led by an undercover agent (Trevante Rhodes) who falls in love with her.
Nominated for: Best actress (Andra Day)
Where to stream: Rental on digital and on-demand platforms (Apple TV, YouTube, Google Play, Cineplex, Amazon Prime Video Canada)

Pieces of a Woman, 1 nomination

After suffering the traumatic loss of a child, which is depicted through a heart-wrenching 22-minute single shot opening scene, Martha (Vanessa Kirby) attempts to piece her family, marriage and sense of self back together.
Nominated for: Best actress (Vanessa Kirby)
Where to stream: Netflix