Including ‘This is Us’ Season 3. 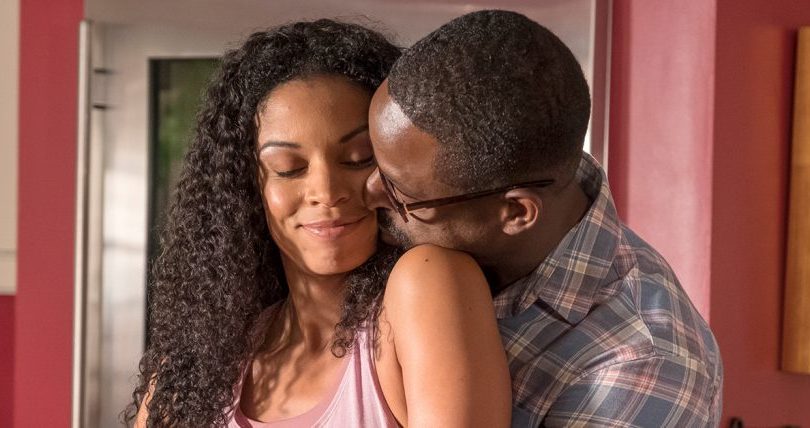 This is Us (Photo, Bell Media)

Netflix is giving—and taking away—some premium content this September. We’re getting heavyweights like Pitch Perfect, Grey’s Anatomy Season 15 and This is Us Season 3 (which is hard to stop watching even though it’s emotionally manipulative). We’re also getting lots of great new stuff that you shouldn’t sleep on, including hit Japanese reality show Terrace House: Tokyo, Chelsea Handler’s new special on white privilege and Season 2 of the super clever Spanish teen drama Elite. Oh, and we’re losing some absolute treasures like The Notebook.

Mune: Guardian of the Moon

It’s the Civil War era, and a handful of women are living in an all-girls school down south, basically locked away from the world of men. Matron Martha Farnsworth (Nicole Kidman) and teacher Edwina Morrow (Kirsten Dunst) oversee five students and run a tight ship. But when the women discover an injured enemy soldier (Colin Farrell) and bring him into the house to heal, their sheltered world is slowly destroyed.

The Book of Henry

The Cat in the Hat Knows a Lot About That!, Season 1

The Tale of Despereaux

The World We Make

Truly one of Canada’s most loveable shows in recent memory, Season 12 of Murdoch Mysteries sees Detective Murdoch (Yannick Bisson) and Dr. Julia Ogden (Hélène Joy) running around Edwardian Toronto solving a new slew of murders. This season’s mysteries include something suspicious in their new house, a seemingly invisible man, a potential alien invasion and someone very close to them being suspected of murder.

I’ve heard some people say that Spanish teen drama Elite, in which three middle-class kids have enrolled at a private school full of rich kids, is like Riverdale—but good. Someone’s been murdered, and no one’s innocent. Variety complimented the series for subverting teen show tropes, saying, “there’s more than enough intrigue going on in the everyday lives of these teens without one of them ending up dead.” So if you’re hungry for salacious love triangles with smart twist, get ready to hit play. 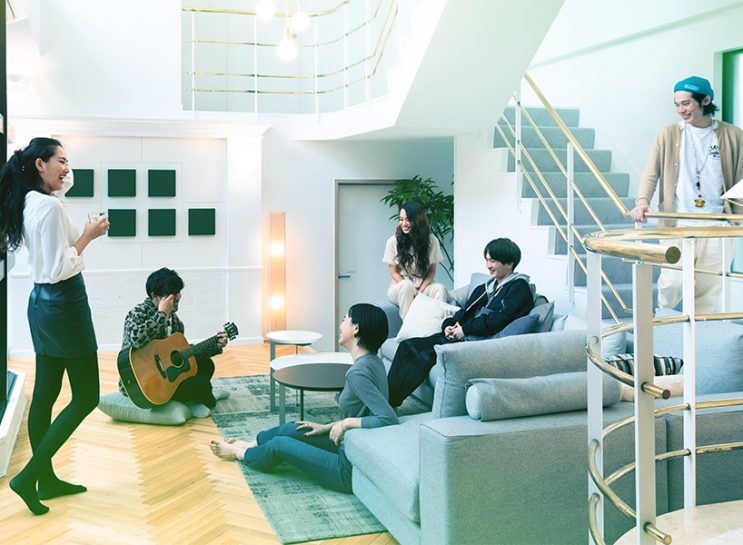 Terrace House is the reality show you’re missing in your life. It’s gotten acclaim for being *actually* real—no grand prizes, no producer manipulation (*cough* BACHELOR *cough*), no meltdowns. Just six strangers living in a really nice house together while going about their normal lives. Lots of people find it relaxing, but at least one TV writer is convinced that it’s actually way deeper than it seems. Specifically, that it explores the “infinitely elusive mystery of human character—how we read it, how we judge it, how we blame it, forgive it, speculate about it, change ourselves to accommodate it.” Wow. One thing viewers and critics agree on, though, is that this show is great, so…see for yourself.

Kabaneri of the Iron Fortress: The Battle of Unato (Netflix Original)

Inspired by real events, a teen girl reports her rape, but police mishandling of her case eventually causes her to recant. In the meantime, two woman detectives based several states away start investigating evidence that could reveal the truth—and the scope of the crime is wider than anyone thought. Definitely not a relaxing watch, but an important one.

Steal a Pencil for Me

Clive Davis: The Soundtrack of Our Lives

The Last Kids on Earth

Charlize Theron kicks ass in this sleek action-thriller as Lorraine Broughton, a lethal MI6 spy and assassin. The Berlin Wall is about to fall, and she’s in the (dangerously unstable) city to collect a vital dossier and put an end to an espionage ring. James McAvoy stars as the station chief assigned to help her, but traitors are everywhere and no one can be trusted. This flick is fast-paced and exhilarating and perfect for when you’re feeling a lil dangerous.

Jeff Dunham: Beside Himself (Netflix Original)

This is Us, Season 3

Yes, that’s the video for Episode 1 of Season 1 because there was no Season 2 trailer. I’m sorry, OK? This show is just really cool, and I had to put something. It’s produced exclusively for Netflix by Vox—everyone’s YouTube go-to for simple, smart breakdowns of important topics—and tackles some big issues. Besides monogamy, last season’s topics included the racial wealth gap, K-pop, eSports and the exclamation mark. This season promises to be even better.

Kabir Anand’s (Emraan Hashmi) mentor was murdered and he was expelled from RAW due to a disastrous mission in Balochistan, but he thinks he’s found a new life as a Shakespeare professor in the mountains of Panchgani. He’s wrong. The government soon calls on him to help end a war before it begins, and he’s forced back into a world he was trying to forget. Of course the mission is in Balochistan, where he must confront his demons, save his country and his long lost love. This highly-anticipated Bollywood film is produced by Shah Rukh Khan’s Red Chillies Production company and from the looks of it, it’s going to be a wild ride.

In the Shadow of the Moon (Netflix Original)

Sin City: A Dame to Kill For

We are so here for this remake of the 2000 film What Women Want. Ali Davis (Taraji P. Henderson) is a sports agent surrounded by white bros. When she’s passed up for a promotion she deserved (and the guy who got it *definitely* didn’t), she asks a psychic for help. After drinking a sus concoction from a psychic (Erykah Badu), she wakes up and realizes she can hear what men are thinking—and of course immediately starts using it to turn her situation around.

Last call! Here is everything leaving Netflix Canada in September: