The 10 Cutest Netflix Shows About Animals

They’re also thrilling, freaky and visually stunning — and worth watching even without the kids. 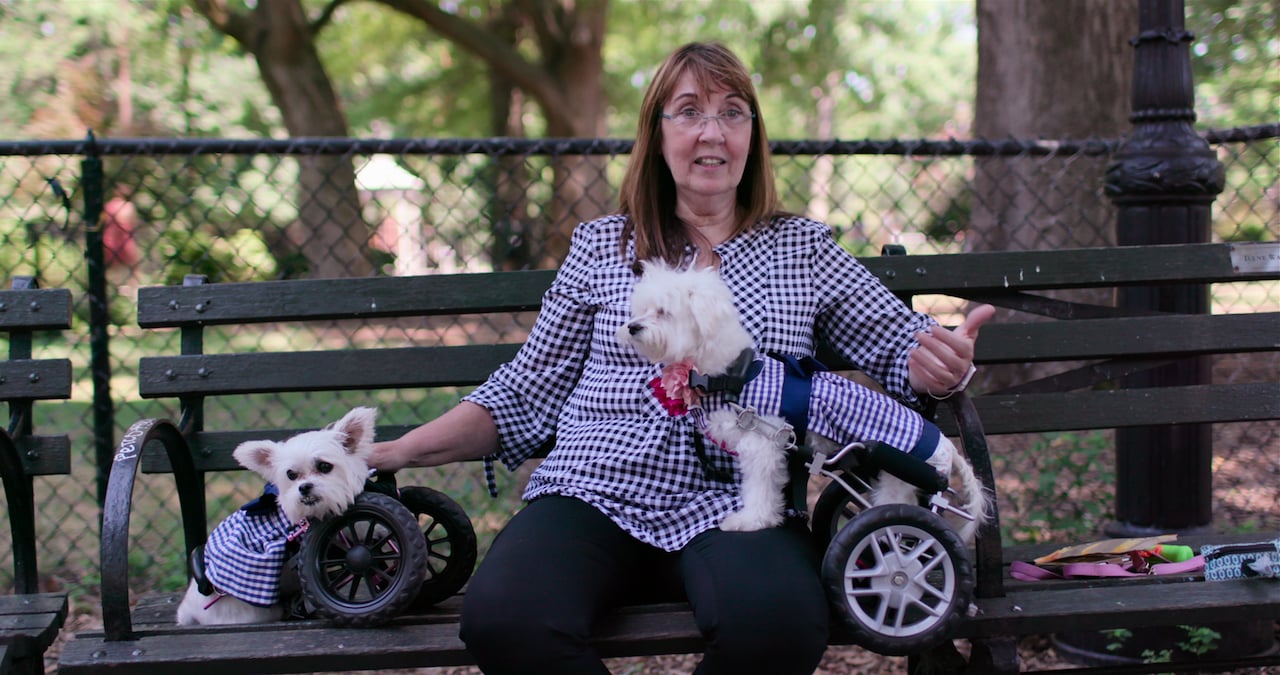 Netflix’s canine compendium is a paean to the loyalty, bravery and general perfection of dogs. There’s Ice, the cheerful yellow Lab who goes out into the Mediterranean every morning with his Italian fisherman owner. Zeus is a Siberian Husky in Syria who FaceTimes with his owner, a refugee who had to leave him behind. And in Costa Rica, hundreds of feral dogs live in the Territorio de Zaguates (Land of Mangy Dogs), a massive rescue for abandoned street mutts. The show is a watch-at-your-own-peril endeavour. On the one hand, it will fill your heart to bursting with its empathy and humanity. On the other, it will reduce all who watch it to heaving, snot-nosed sobs. Even cat people. 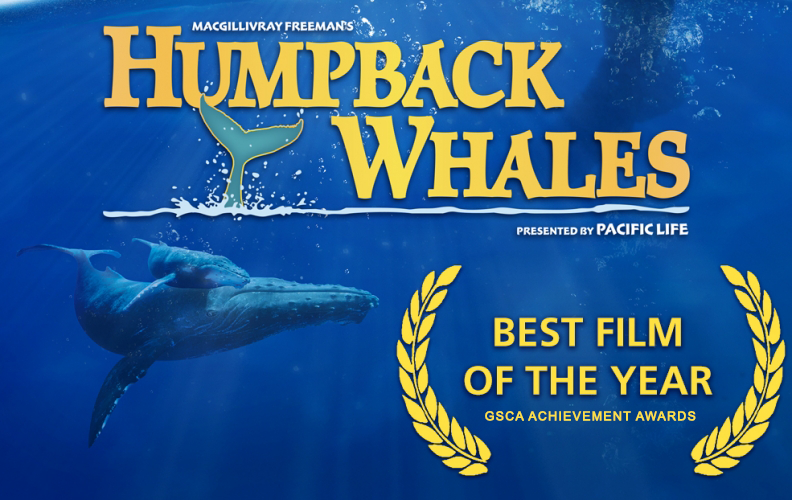 The best reason to tune into this doc: narrator Ewan McGregor’s Outlander-worthy Scottish brogue. Oh, and there are also whales. In all seriousness, the spectacular series — shot in Alaska, Hawaii and Tonga — chronicles the miraculous comeback of the humpback whale, which was all-but-extinct half a century ago. It was originally shot and screened in Imax, so this one is best reserved for the eye-bogglingly giant HDTV your parents bought on Boxing Day. 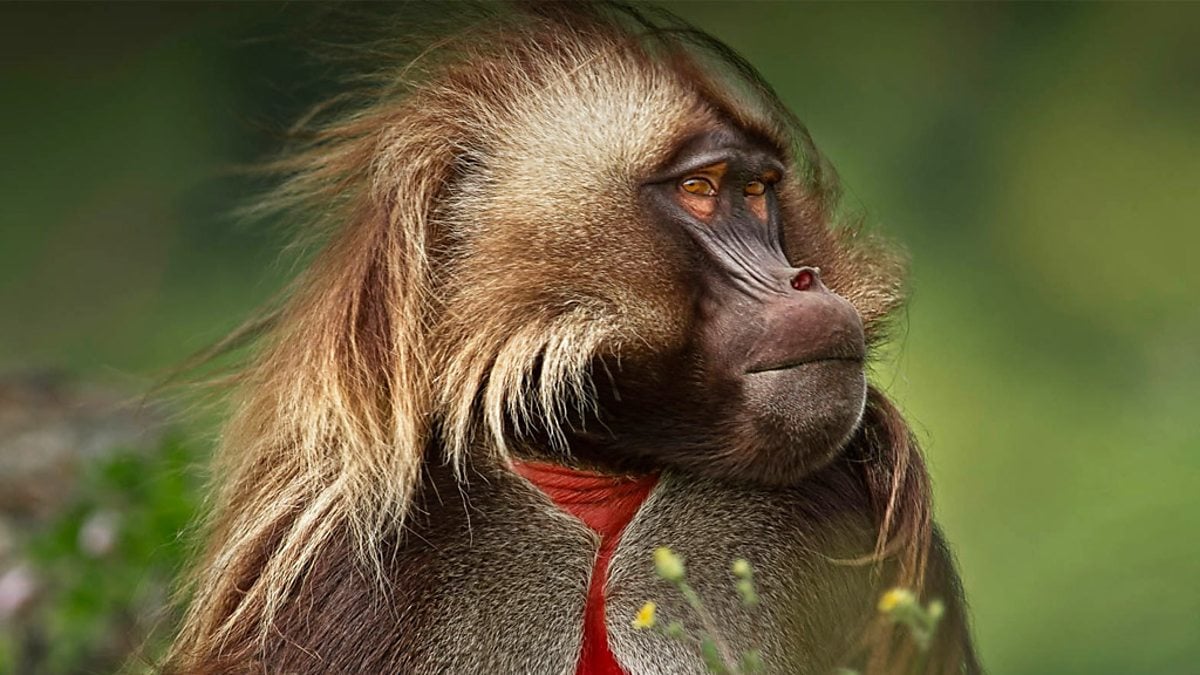 David Attenborough’s posh British baritone will forever be associated with swooping shots of pristine vistas and animal close-ups so detailed it’s a wonder the cinematographer’s head doesn’t get chomped off. In this cinematic safari, Attenborough zooms in on the diverse ecosystems of Africa and their fierce and frisky wildlife. In the Kalahari desert, rhinos gather at the watering hole for a midnight klatsch and endangered glow-in-the-dark catfish swim in the world’s largest underground lake. The Congo basin is home to bathing river hogs and chimps who extract honey from a hive using branches. And in the Savannah, animals contend with one of the worst droughts in half a century. 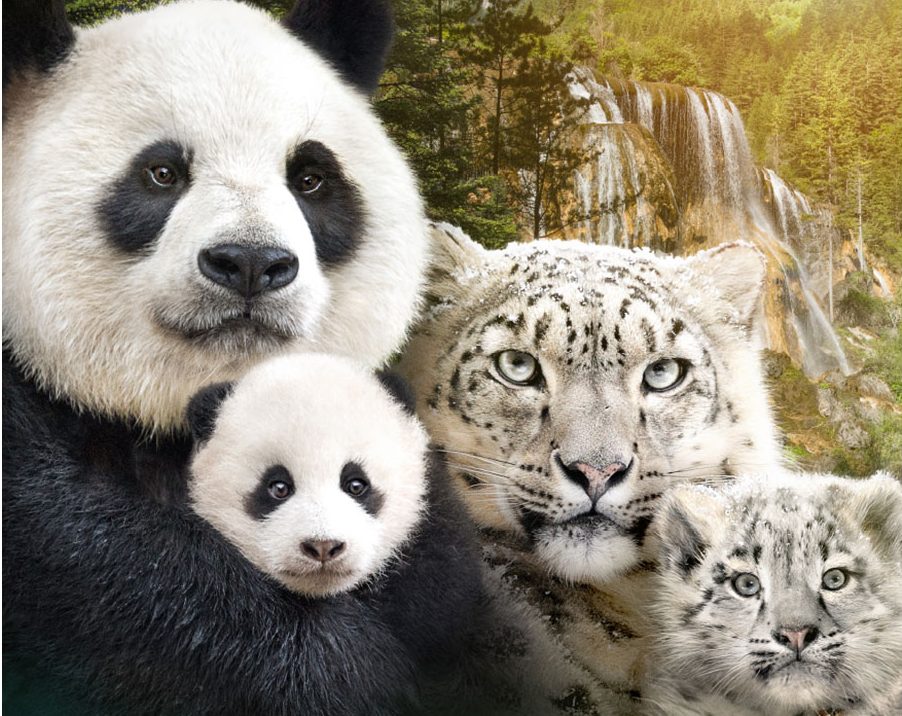 DisneyNature films have a predictable but brilliant formula: gorgeous photography plus heart-tugging scores plus fuzzy-wuzzy baby animals. In this case, those animals include a snow leopard and her cubs avoiding predators on the vertiginous Ching-hai Plateau; a tiny golden monkey named Tao-Tao who is trying to reunite with his family; and, for comic relief, the clumsy panda cub Mei-Mei, who rolls and gallumphs her way through Szechuan bamboo forests.

Ghosts of the Mountains 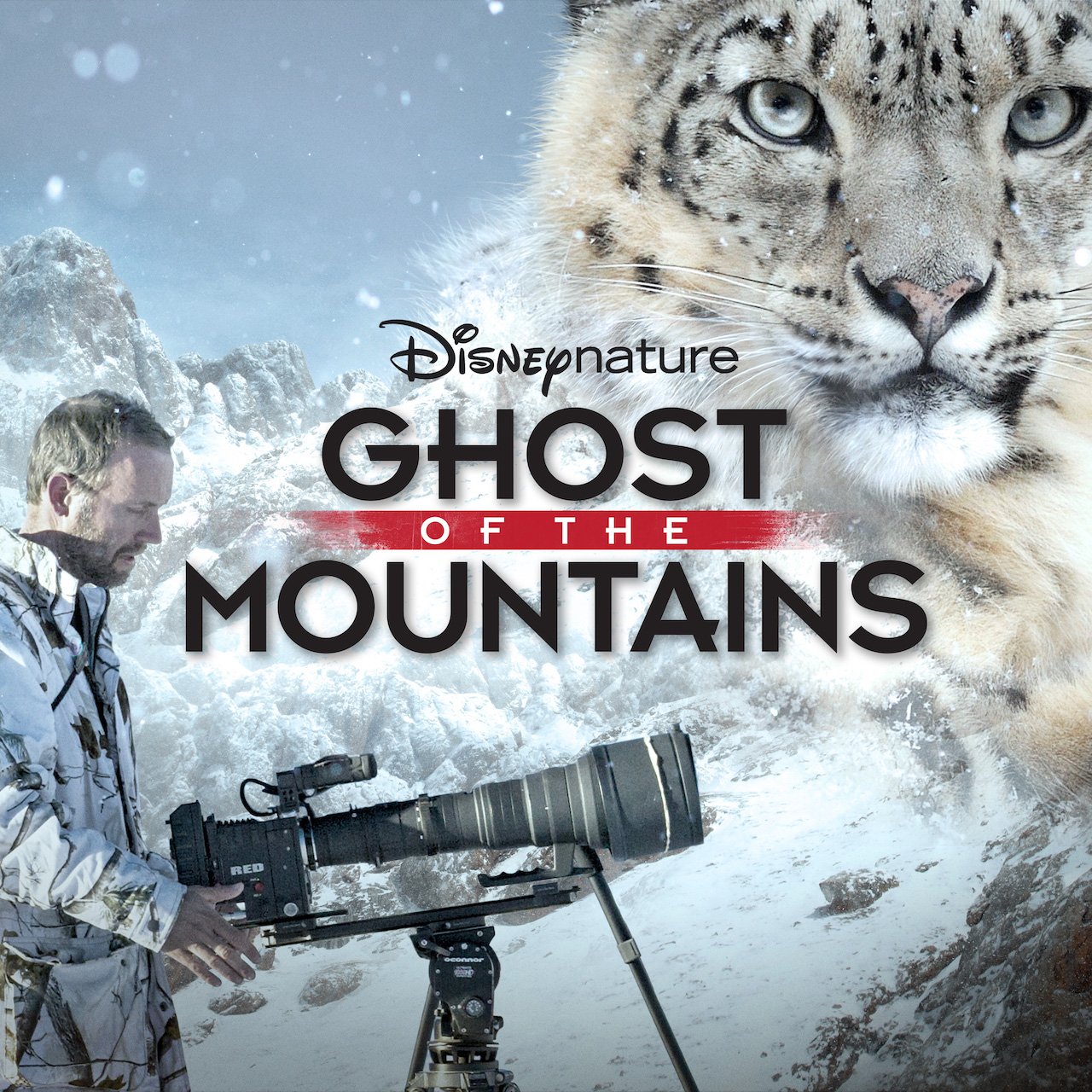 For a closer look at the life of the snow leopard, this gonzo Disney doc follows a crew of intrepid animal-watchers on a six-month journey through the world’s highest plateau to film the cats up close. Half the excitement is watching the filmmakers contend with the thin air, freezing temperatures and craggy landscape. The other half is watching these mountain cats — endangered, rarely spotted, by turns adorable and majestic — hunt, play and keep vigil over their terrain. 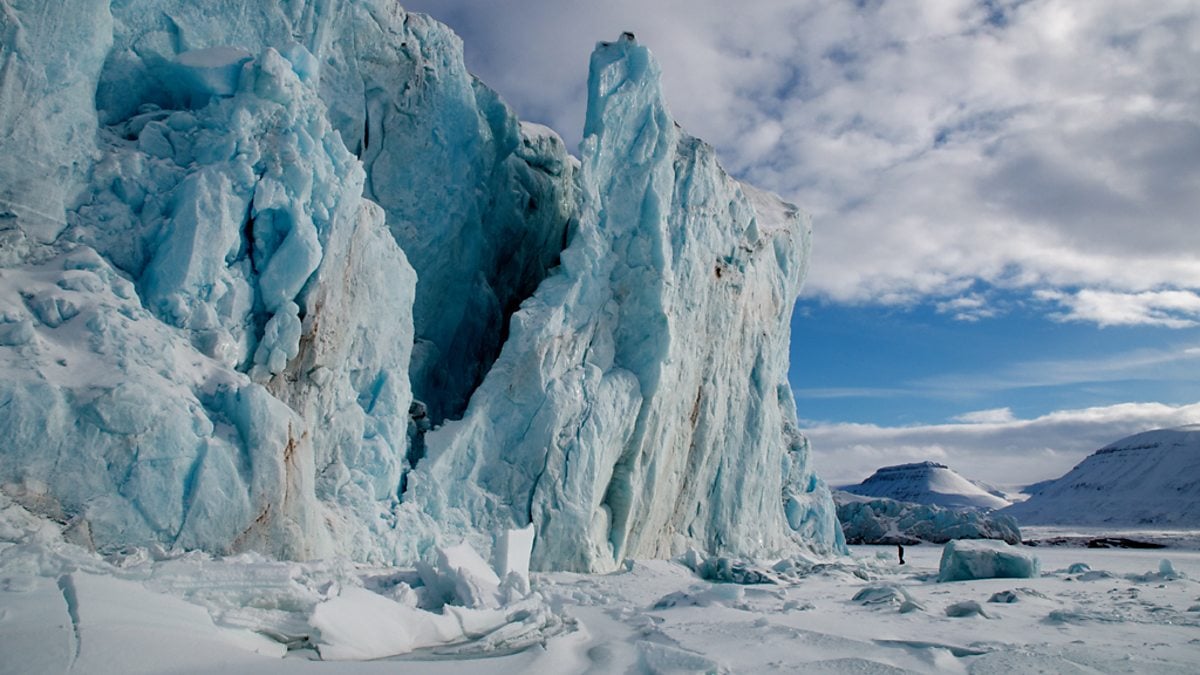 This stunning ice castle of a series lays waste to the notion that the wilds of the Arctic and Antarctic are lifeless and barren. It documents the dozens of hardy and resourceful animal populations who survive the elements, including snowy owls, narwhals and the impressive southern elephant seal, which can grow six times as large as a polar bear. The final episode looks at the humans who rough it in the polar regions, like Inuit on the eastern tip of Asia, deer-hunting tribes in Northern Russia and soldiers who keep sentinel in Greenland, defending Denmark’s rights to the nation. Each frame will make you more grateful for your fireplace, slippers and mug of tea. 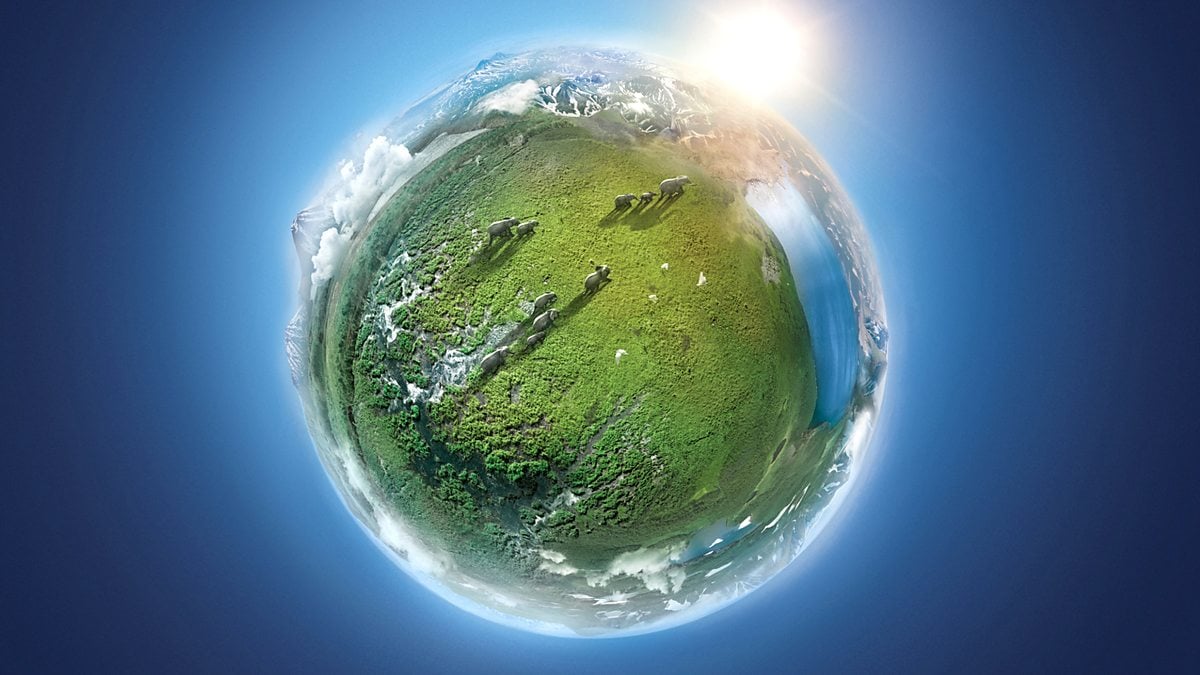 The BBC’s sequel to its colossal 2006 hit is stuffed with incandescent footage of animals you never knew existed: South American glass frogs who can swing between trees like Spider-Man; Zambian kori bustards, the largest flying birds in the world; and, river dolphins who dwell in the Amazon. But for Canadians, the undisputed highlight is a segment on the incorrigible beast we see every day in our back alleys and trash cans: the humble raccoon, who features prominently in an episode about how animals survive in urban environments. 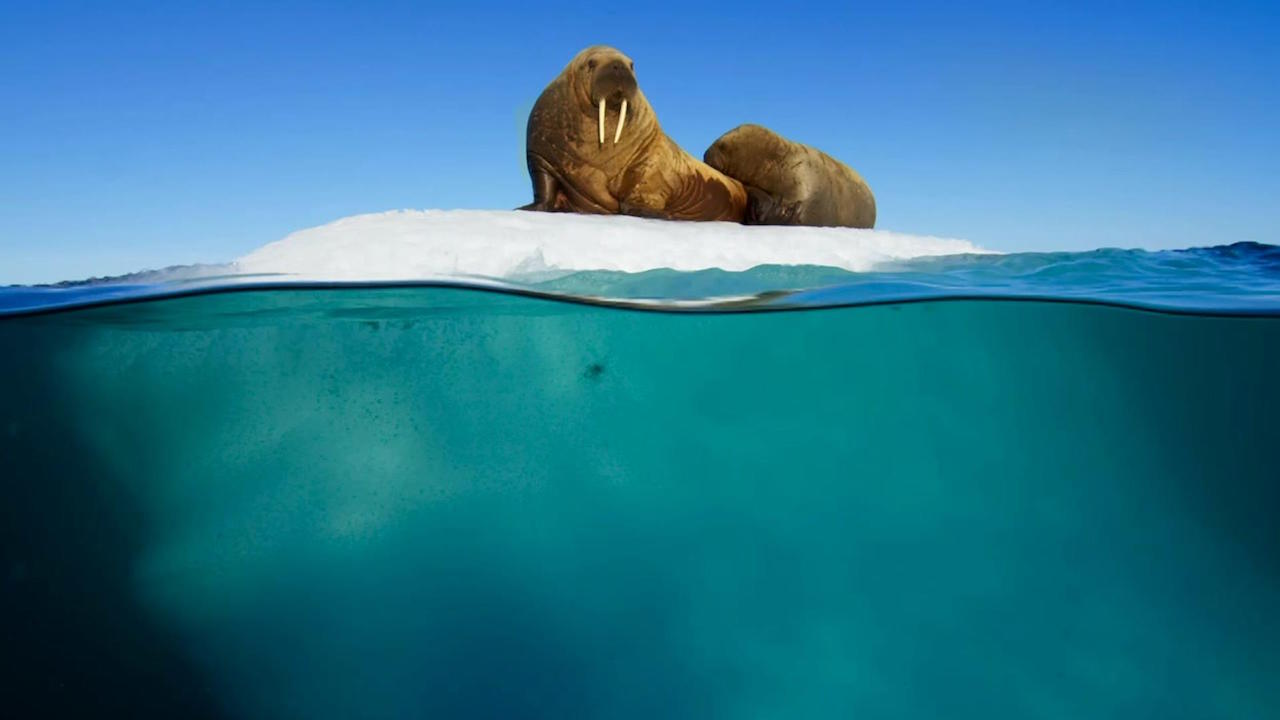 The first Blue Planet series, which aired on the BBC in 2001, debuted a kind of crystalline underwater photography that had never before been captured. Its sequel, from 2017, offers an even deeper dive (sorry) into the marvels of the life aquatic: filmmakers shot 6,000 hours of footage over 125 expeditions. Aside from the cinematic advances, the biggest difference between this instalment and its predecessor is the looming presence of environmental catastrophe and how it’s morphing the world’s underwater ecosystems: we encounter walrus colonies coping with melting sea ice in the Arctic, overfished herring populations and the dire effects of plastic pollution. 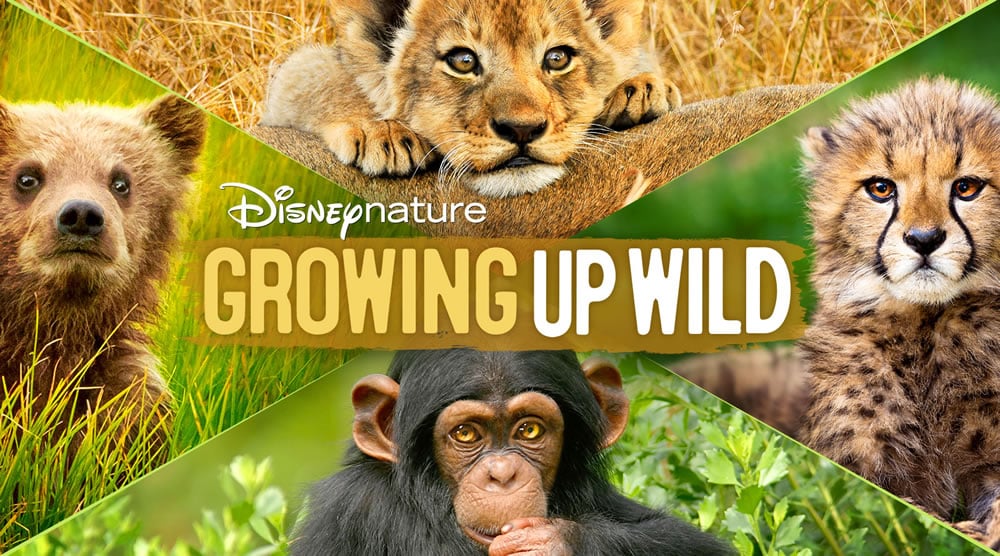 As you count down the days until Disney releases its live-action, Beyoncé-voiced Lion King, this criminally cute doc should be enough to tide you over. It follows five cuddly baby animals — a cheetah, bear, lion, chimp and macaque — as they learn to hunt, forage, survive and occasionally make adorable pratfalls. Bonus: the narrator is Hamilton star Daveed Diggs, for all you Broadway geeks out there.

Six Puppies and Us 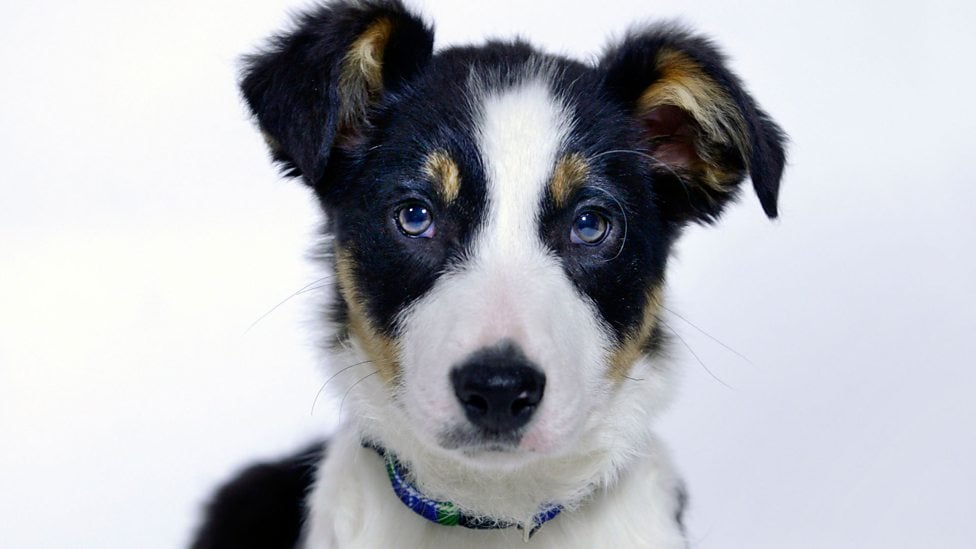 Six Puppies And Us (Photo, BBC)

The next time your kid nags you for a puppy, sit them down to watch BBC’s adorably agonizing series. The show follows a half-dozen snuggly, hilarious, maddening pups during their first two months with their new owners — and offers a serious reality check about how much work it takes to train the little buggers (toilet and otherwise).  Among the canine stars: Lola, a Muppet-faced Labradoodle who’s training to be a service dog; Stewie, a Yorkie-poo who fights like a Doberman; and Ralph, a Weimaraner-cross who can’t stop attacking the family chicken.