Meghan Markle is Launching a Fashion Line For a Good Cause

Duchess Meghan and designer friend Misha Nonoo are teaming up to create a capsule collection of women’s workwear that will benefit the charity Smart Works. 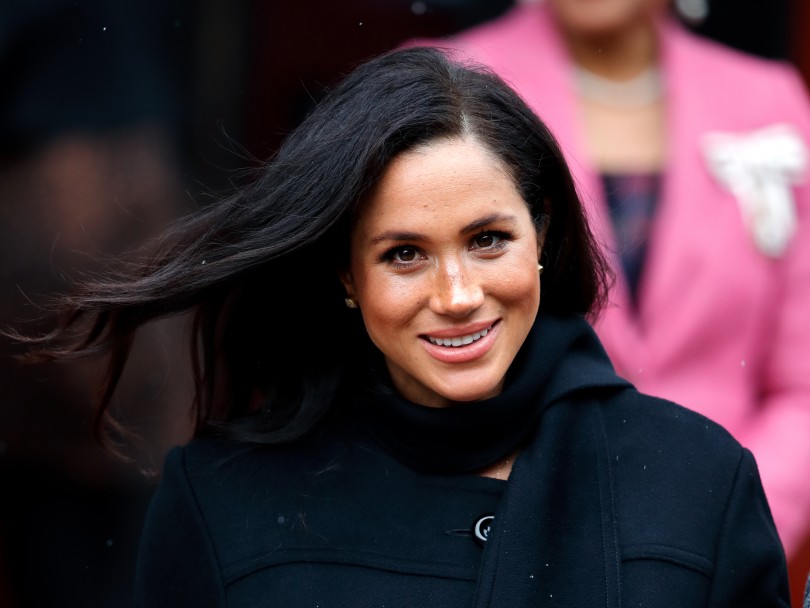 Duchess Meghan didn’t put herself on the cover of British Vogue with 15 other women being touted as “Forces for Change” for the publication’s September issue, saying it would have been a “boastful thing to do.” But perhaps she should be boasting about her achievements and the change she is helping create!

In the pages of the issue, she also announced she and fashion designer friend Misha Nonoo have teamed up to create a capsule collection of women’s workwear, which will hit UK stores in September. Every item sold will benefit Smart Works, one of her patronages, which helps support women who are trying to find employment.

“When you walk into a Smart Works space, you’re met with racks of clothing and an array of bags and shoes,” Meghan wrote in British Vogue. “Sometimes, however, it can be a potpourri of mismatched sizes and colours, not always the right stylistic choices or range of sizes.”

Seeing this could be a barrier to finding employment, Meghan reached out to Marks & Spencer, John Lewis & Partners, Jigsaw and Misha, and asked if they would be willing to help her design clothing that had “more classic options for a workwear wardrobe.”

Meghan wrote that many of the brands she approached also committed to donating one item to Smart Works every time a consumer buys something from the line.

“Not only does this allow us to be part of each other’s story, it reminds us we are in it together,” the duchess wrote.

She also called Smart works “a network of women supporting and empowering other women in their professional pursuits.”

In addition to providing an outfit for women who are seeking employment, Smart Works also helps them prepare for interviews. Once they secure a job, they get five other clothing items to ensure they start the new gig off on the right foot.

The magazine also includes a candid conversation about racism, prejudice and environmentalism between Prince Harry and Dr. Jane Goodall, and a chat between Meghan and Michelle Obama about motherhood.