Why We Are Obsessed With Mare Of Easttown 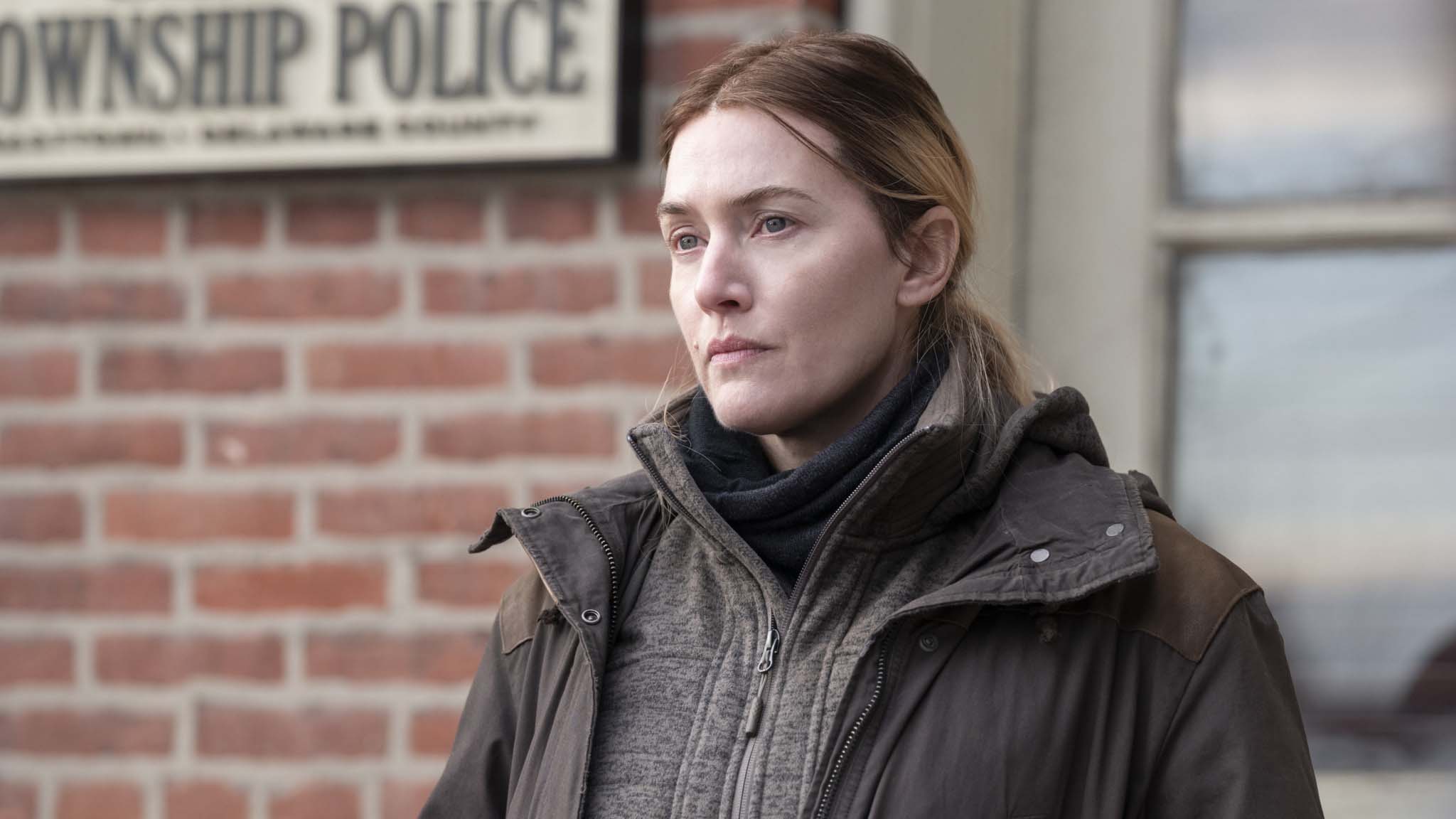 On Sunday night, fans of the HBO drama Mare of Easttown were faced with a stunningly painful revelation: after seven episodes and countless dips into the emotional abyss, the one-season miniseries had come to an end. And while we learned who murdered Erin McMenamin (Cailee Spaeny) and acknowledged the traumas that fuelled each character’s choices, it still didn’t feel like enough time to spend with detective Mare Sheehan (Kate Winslet).

Set in present-day Chester County (see: Easttown), Pennsylvania, Mare of Easttown wastes no time in getting right to the point. Mare—a divorced mother and grandmother who’s grieving the loss of a son— is struggling personally, professionally, and in every other way possible. But, when a local teen is discovered dead, she rises to the challenge. Not only because she’s close with members of the victim’s family, but because one year earlier she failed to find another missing teen girl. And Mare is desperate for redemption.

Starring Kate Winslet and Jean Smart (with turns by Evan Peters and Guy Pierce), Mare—which airs in Canada on Crave—stands out among its crime show contemporaries. It’s fearless in exploring emotional depth, and is an avenue through which to explore themes of grief, loss, and the effects of living tethered to both. While presented as a murder mystery, it bypasses all whodunnit clichés to focus on the complexity of human nature and what we’re willing to do for the people we love. Plus, there’s Mare (Kate Winslet): a woman so fluent in sorrow that it becomes easy to question whether some people are destined never to achieve happiness.

Frankly, the series is necessary viewing. And in case you’re still on the fence about whether or not to visit small town Pennsylvania, here are six reasons why making Mare of Easttown your new obsession is totally worth it. Let’s hang with Mare as much as possible.

1. The series is a lesson in grief—but it never wallows

When we meet her, Mare is in the midst of a misery marathon. She’s lost a son, she’s recently-ish divorced, and she’s living with her mother (played by the incomparable Jean Smart, who I want to be) with whom she feuds with constantly. And over the course of the episodes, we see what it looks like to begin dealing with grief in a way that assures a somewhat hopeful future. Mare’s sadness is never glorified. It’s not the reason she’s determined to solve Erin’s case, and to find two missing (and presumed dead) teen girls. Is she broken? Absolutely—but who isn’t? All of us have experienced loss, and Mare is a journey in shedding the battle armour that leads to eventual recovery.

2. Mare is also a snack and dinnertime hero

And while you may not think this is important, you will change your mind upon seeing Mare snack on cheese spray and hoagies—two distinctive food groups. (The third? Haagen-Daz . . . hidden in a bag of frozen vegetables.)

3. The surprises are perfect (albeit horrifying)

There are few moments in recent TV memory as startling as that moment with Detective Colin Zabel (Evan Peters), or the revelation of Erin’s killer. But neither are of the a-ha variety: over his arc, Zabel evolves from the bane of Mare’s professional existence to a young man trying desperately to find professional and personal footing. He becomes crucial not just to our own entertainment (because Peters can play drunk better than someone who’s actually drinking), but to showing us another side of Mare.

Which is the same as the outcome of her investigation. From episodes one to seven, Mare changes and grows, and begins to use her own pain as a way of inviting the people around her to share theirs. Is the reveal of Erin’s murderer shocking? In a way. But what’s more shocking is how this moment introduces a version of Mare we’d yet to see. Finally, we come to view her as a friend, a mother, and the person she’s finally become after so many years spent mourning. It’s a surprise because it didn’t seem possible; because we’d yet to see Mare step outside of her pain. 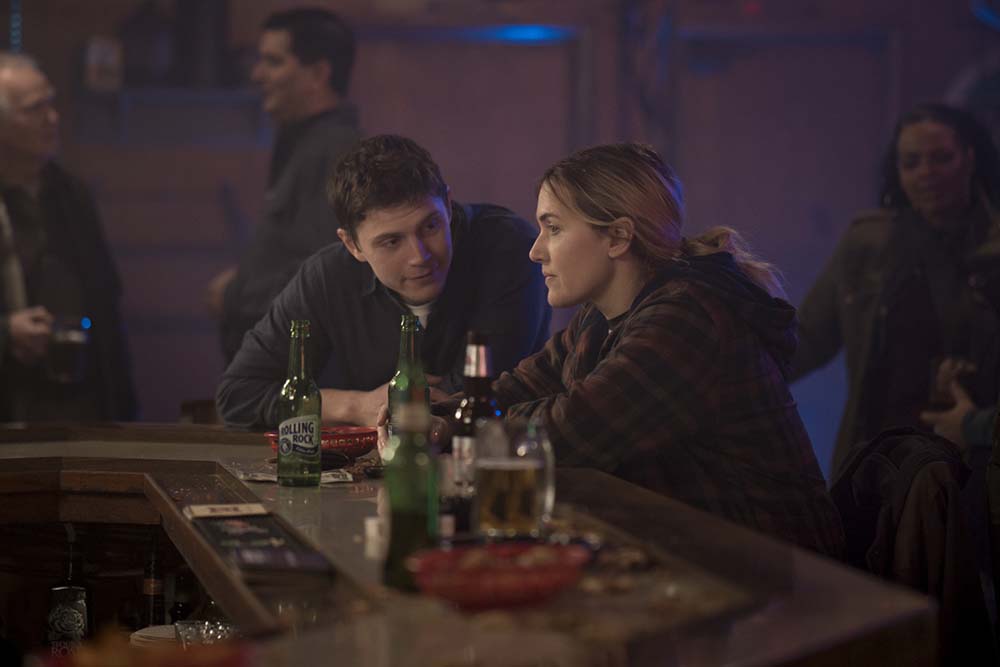 4. But, the moments of happiness aren’t always fleeting

To be fair, all moments spent watching Mare are spent grappling with the suspicion that everyone onscreen may be terrible and that they all may be responsible for Erin’s catalytic murder. And in case you’re gearing up to watch it, I won’t say when to put your guard down.

But looking back (during the ending, when I watched several of my theories dissolve while scream-reading every recap I could), it was rewarding to note that some red herrings were just that, and that Mare’s life gets to include happiness. (Even if said happiness—SPOILER ALERT —comes in the form of the creepiest author in the world.) 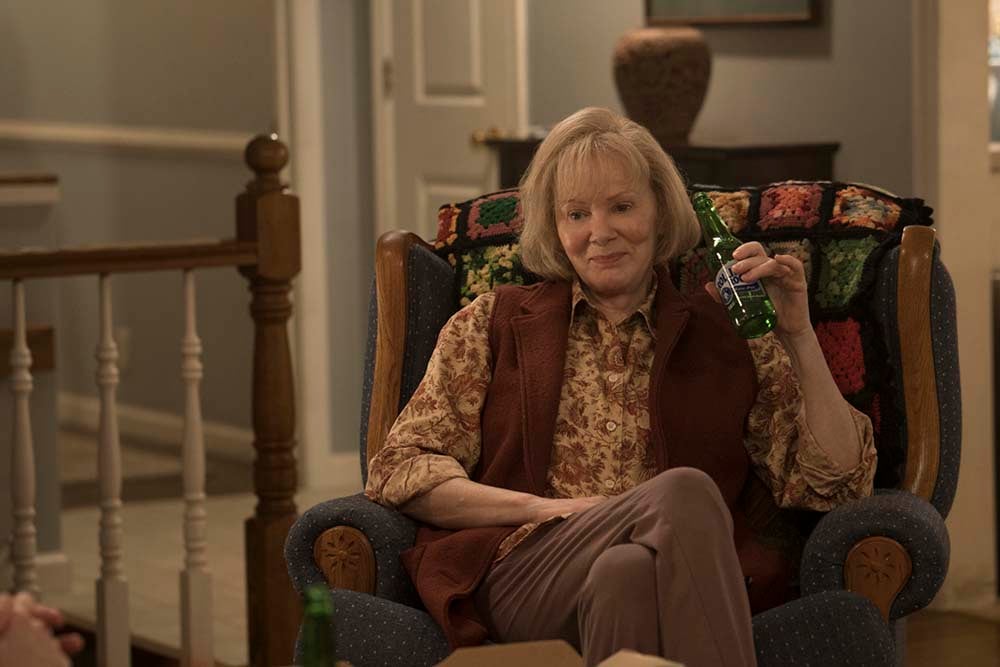 Well, no. But her turn as Mare’s mom is a master class in teaching viewers how to fall in love with complicated, frustrating, occasionally outright mean mother figures. Also: a reminder that upon finishing Mare, it is essential to watch everything Jean Smart’s ever been in—including her star turn in the new HBO comedy, Hacks.

6. Mare feels like a perfect series for our times

The thing about 2020-2021 is that most of us are Going Through It™. We’ve lost parts of ourselves. We’ve learned to build our lives back up after parts have crumbled, and we’re wading through unspeakable anxiety, grief, sadness, and anger because we’ve realized how little we’re in control of.

And that’s exactly what you get from Mare of Easttown. It runs the gauntlet of the feelings that have defined us for the last year and a half, and gives us an outlet to work through some of what we’re all feeling. Obviously, the series does not take place in a pandemic (though filming was delayed because of it), but the same emotions that have summed up so many months define Mare and make some characters even more relatable.

Which likely was never the objective. But look: the best art will always connect itself to the mindset and feelings you need to unpack the most. And while Mare’s reality belongs only to her, it’s an invitation for everyone to sit with our traumas, our grief, and our heartache, learning that no matter how hopeless something may feel—it doesn’t have to be.