A cheat sheet to his rise, fall and attempt at a return. 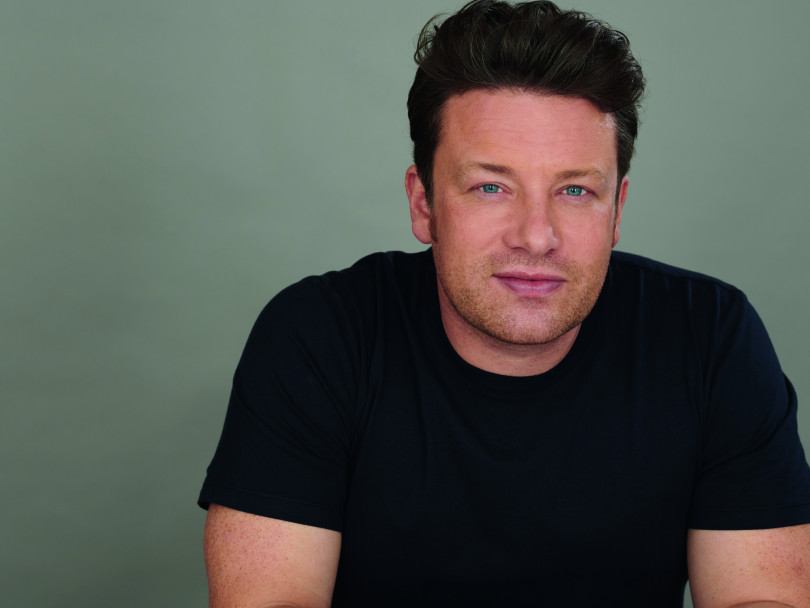 To mark the 20th anniversary of The Naked Chef, the BBC2 cooking show that made him a star, Jamie Oliver posted a video on YouTube of him, his wife, Jools, and their five kids watching a supercut of his 30-plus TV series and specials. The video is a startling reminder of how many Jamies there have been over the years.

Oliver, clearly moved by watching 20 years of his life pass before his eyes, asks his children “aren’t you proud of your Dad?”

“No!” the kids shout in unison.

The Very Relatable Parental Moment gets to the heart of the culinary superstar’s appeal. Few are as deft at mixing the public and the private as Oliver. No matter what he’s doing on screen—whether it’s making a chocolate tart for Jools or forcing his family to watch his clips—you always feel you’re getting a spoonful of Authentic Jamie.

His shaggy dog persona almost makes you forget he’s one of the wealthiest food personalities in the world, with multi-million-dollar product endorsements, a chain of restaurants and a $7.2-million Tudor mansion. But in 2018, his empire nearly collapsed.

Here’s what you need to know about Oliver’s troubles and his attempt at a comeback.

How did Jamie become so massive, anyway?

When Oliver emerged on the scene at the tail end of the “Cool Britannia” ’90s (the era of Oasis and Hugh Grant, The Spice Girls and treacly Richard Curtis films) with his bloke-y vernacular (“d’ya know what I mean?’) and drum kit, he could’ve easily passed for a third Gallagher brother—the sunny blond one who quit the band to cook. By virtue of his terrible plaid shirts, unlined skin and tiny London flat, he made cooking look like a youthful energetic concern rather than something boring your grandparents cared about.

He spent his 20 and 30s building an empire that included successful corporate relationships (T-Fal, Sainsbury’s, Sobeys), plus 25 cookbooks (they’ve sold more than 45-million copies), a magazine and an eponymous restaurant chain. At his peak, he counted 42 U.K. restaurants and more than 60 overseas outposts or franchises (including two in Southern Ontario), a 10-million pound London mansion and an estimated worth of some 240-million pounds.

How did it all fall apart?

Oliver spent his late 30s and early 40s trying to contain his multitudes. In 2017, he stopped publishing his print magazine, Jamie, to focus on his digital audience. This past May, he was forced to close or sell 25 of his of U.K.-based restaurants, cutting 1,000 people from his payroll. A recent New York Times story reported the restaurant group owed creditors nearly 83-million pounds. Previous reports suggest Oliver sunk 15-million pounds of his own money into saving the doomed chain. His overseas restaurants (there are Jamie franchises in Thailand, Sweden, Russia and Hong Kong), including his two Toronto eateries, remain open.

True to form, Oliver hasn’t concealed his bumps in the road but has been as comfortable sharing his failures with the public as he has his previous successes.

“I’ve been so stressed,” he said in a recent Channel Four TV interview, tearing up as he walked cameras through his now abandoned restaurant Fifteen. The restaurant, which Oliver created as a training ground for unemployed youth in 2002, did not survive the cull.

What’s he up to now?

His empire significantly leaner, Oliver is moving forward by playing to his strength: cookbooks. His latest is Ultimate Veg (HarperCollins, October), which capitalizes on current interest in meat-free eating among carnivorous eco-conscious types. Released in August in the U.K., it’s already a bestseller.

Over the last 10 years he’s also become a well-known public health advocate, making U.K. school lunches healthier and helping pass a tax on sugary drinks. He has recently signed on to become a health ambassador for U.K. grocery chain Tesco. He’s also committed himself to pushing the U.K. government to meet its goal of halving childhood obesity rates by 2030.

Absorbing failures and successes, taking the withering sarcasm of his kids in stride—it’s all part of Being Jamie. 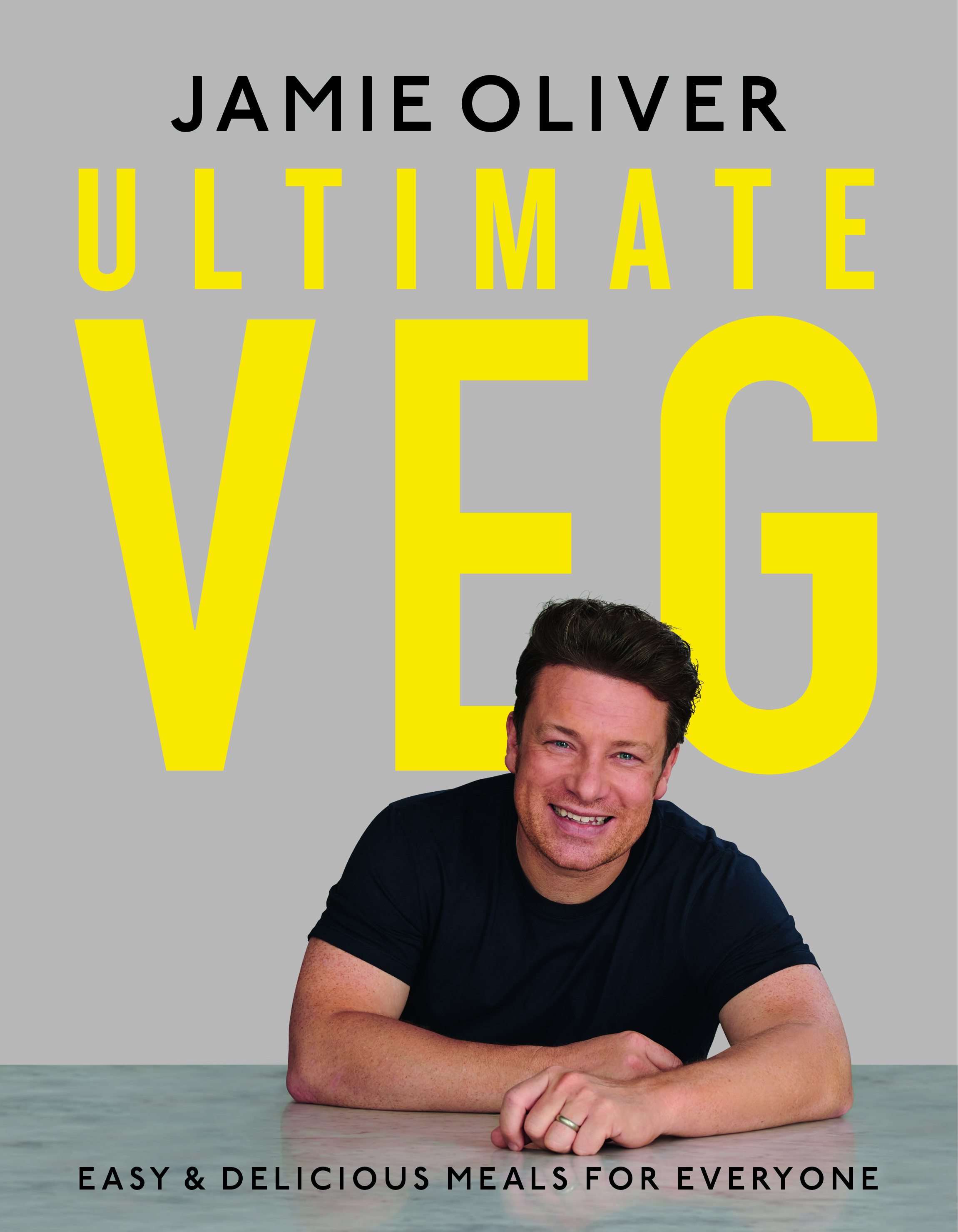