Praise Be! James Franco Is Snubbed By The Oscars

Here’s who else was left off this year’s nominations — and who made the cut. 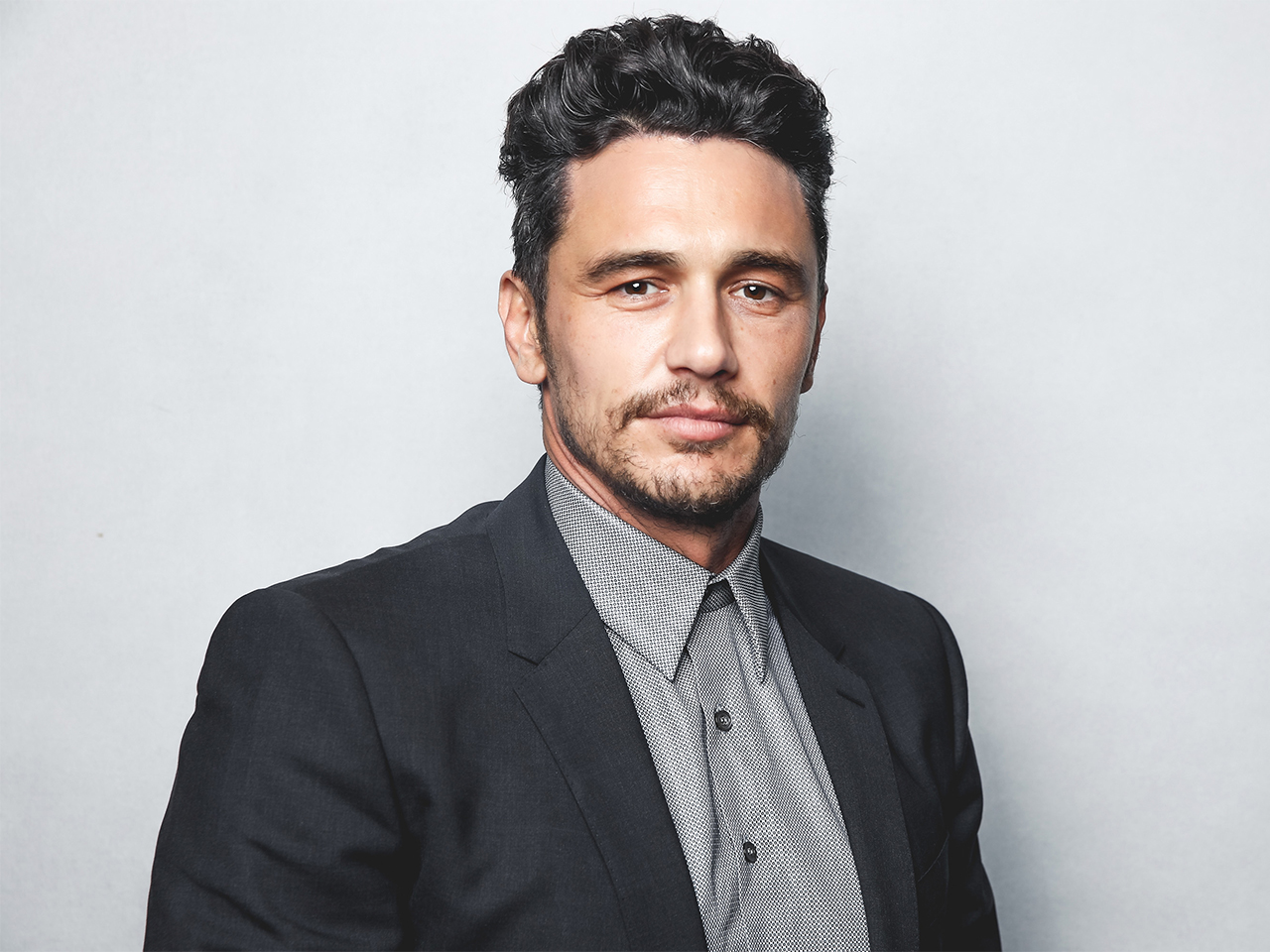 The Oscar nominees are out — and so is James Franco.

Franco, who won a Golden Globe and Critics’ Choice award for his leading role in The Disaster Artist, did not receive a best actor nod from the Academy Awards on Tuesday, despite previously being considered a contender. The cold shoulder from the Academy might have something to do with the fact that the 39-year-old actor and director was accused of sexually inappropriate behaviour by five women earlier this month, but that’s just a wild guess.

While Franco — who has been keeping a low profile lately — has been snubbed by the Hollywood elite, the pair who co-wrote The Disaster Artist are up for best adapted screenplay.

Franco aside, there are some legitimately upsetting snubs from the Academy. Armie Hammer did not get any love for his role in Call Me By Your Name, Tom Hanks didn’t get nominated for The Post, the amazing Mudbound was ignored for best picture, and Wonder Woman received zero nominations. (Was Brett Ratner sitting on the voting committee?)

But the Oscars did get some things right. Saoirse Ronan is up for best actress for Lady Bird, Willem Dafoe is nominated for The Florida Project, Mary J. Blige is recognized for her supporting role in Mudbound, the young talent Timothée Chalamet could win for Call Me by Your Name, and Get Out, Lady Bird and Call Me By Your Name are all nominated for best picture. Plus, Greta Gerwig’s nomination for best director makes her only the fifth woman ever nominated for the award, meaning her possible win would be huge.

While we wait to see which actors take home the trophy at the 90th Academy Awards on March 4, we can all rest easy knowing Franco won’t be one of them. (Check out the list of nominees in the biggest categories below.)

Best actress in a leading role

Best actor in a leading role

Best motion picture of the year

Call Me by Your Name
Darkest Hour
Dunkirk
Get Out
Lady Bird
Phantom Thread
The Post
The Shape of Water
Three Billboards outside Ebbing, Missouri