Hollywood keeps giving perfect, classic shows unnecessarily moody makeovers. Here’s a primer for anyone curious enough to sit down for an episode or two. 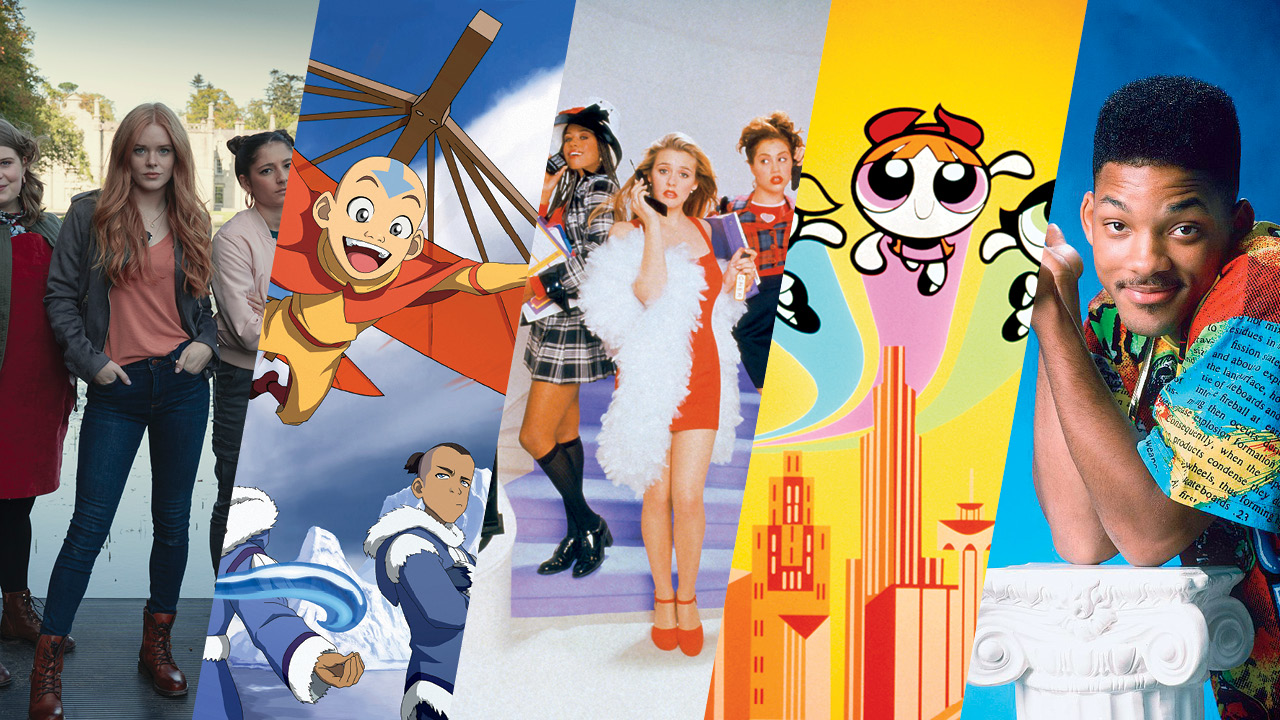 Ready to have your childhood ruined? Good! Because Hollywood keeps giving perfect, classic shows unnecessarily dark and gritty makeovers. Given these troubled times, a little light entertainment would be more appreciated. But just in case one of these reboots turns out to be good, here’s a primer for anyone curious enough to sit down for an episode or two. 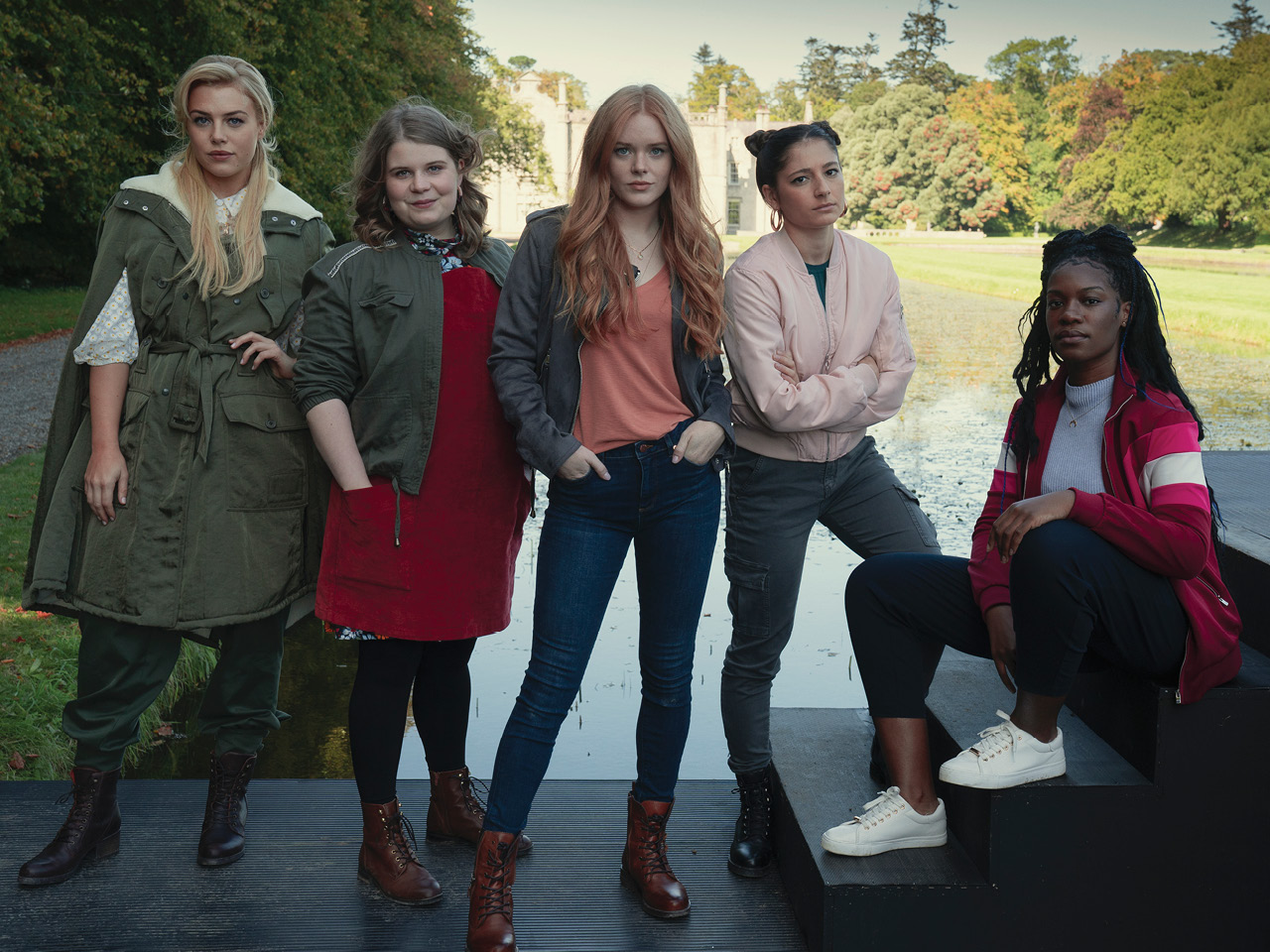 Every Winx fan acknowledges the show was heavily Sailor Moon-inspired, with fairies, useless boyfriends, makeovers and the Trix (basically, magical mean girl witches) added to attract a younger audience. Despite some impressive story arcs, the show was never that serious.

Now, with the original audience aging, Netflix has produced an original live-action show, Fate: The Winx Saga, which original creator Iginio Straffi has promised will be “edgier and darker than what [fans] can imagine after being used to the colorful world of Winx.” Note to showrunners: original fans would enjoy some fluffy fun in adulthood, too–especially these days. 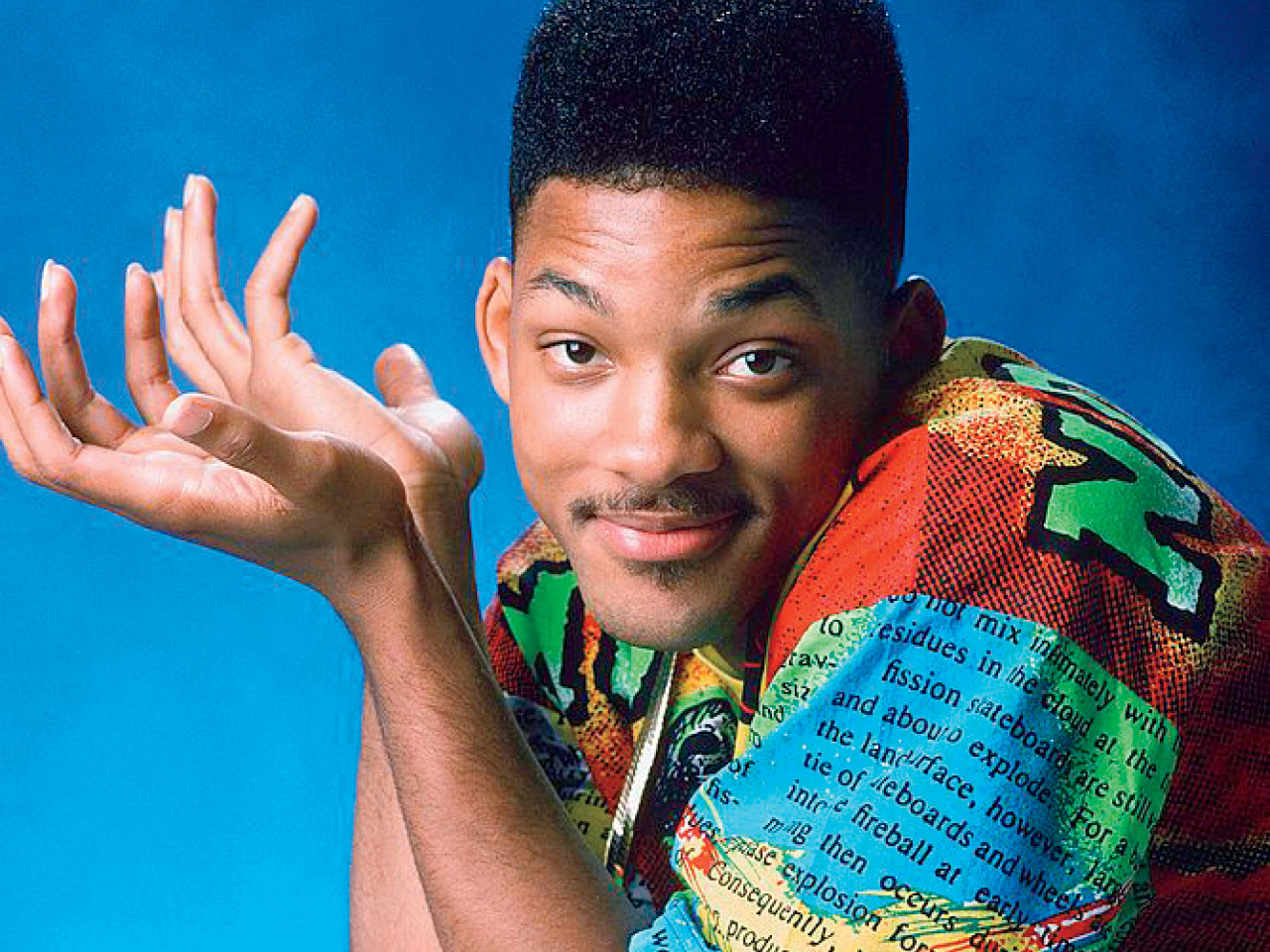 Will Smith’s breakout vehicle had an unapologetically Black sense of humour, as well as a nuanced handling of themes of race, class, family and coming-of-age. Now, Peacock, NBC’s new streaming service, has ordered two seasons of Bel-Air, which will retell the original sitcom as gritty, one-hour drama.

Hopefully, the joy of the original won’t get lost in translation. And there is something powerful about the fact that the reboot was inspired by a fanfic trailer produced by Morgan Cooper, who grew up with the first series and will now co-write, direct and produce the show. Given how few chances Black people get in Hollywood, that is kinda fly. 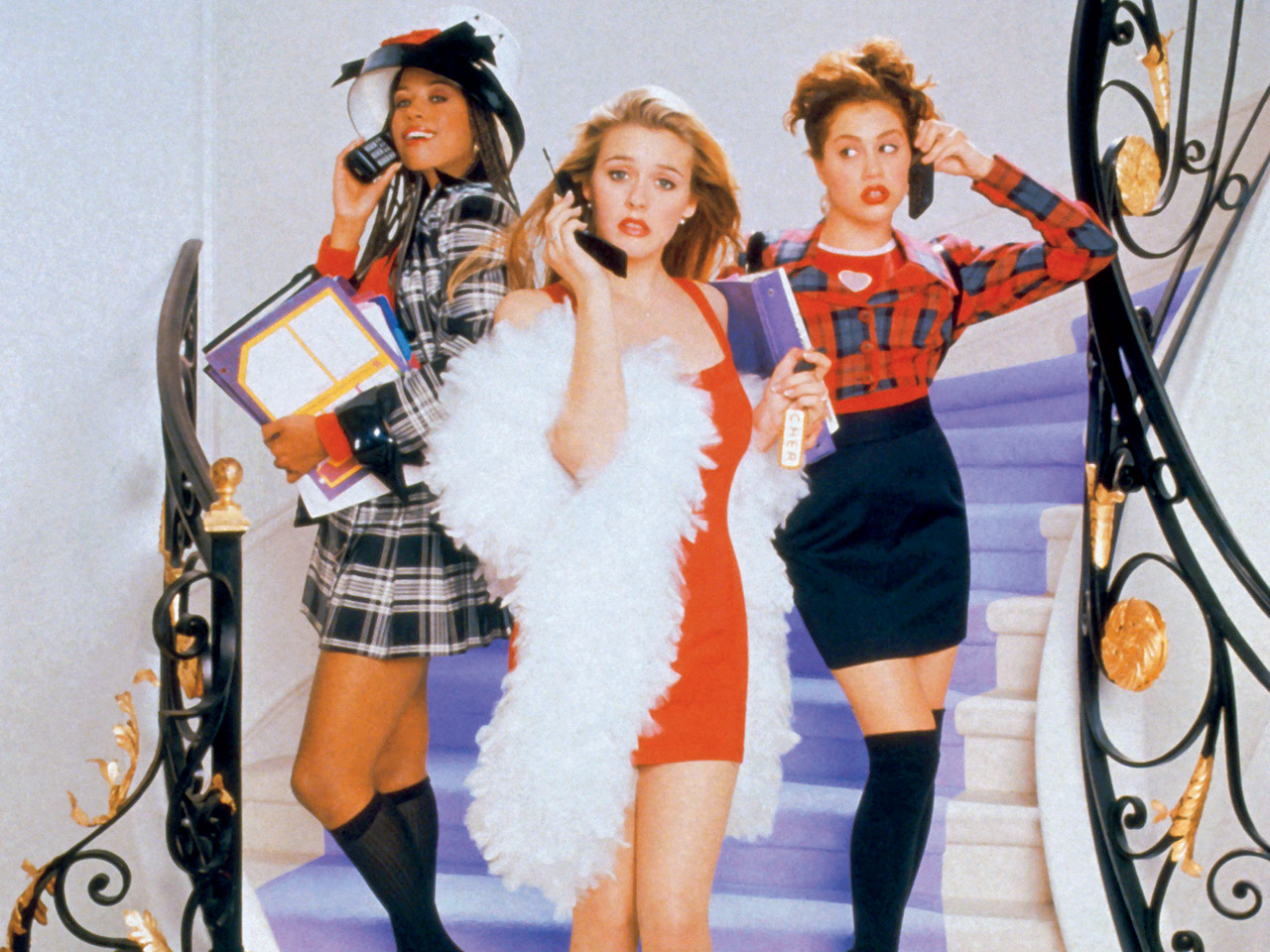 Okay, who asked for Clueless as a murder mystery? While the original movie did tackle the sexual and social lives of privileged Beverly Hills teens, the half-hour ‘90s sitcom starring Rachel Blanchard as Cher was entirely frivolous. This is another Peacock reboot, pitched by writers Jordan Reddout and Gus Hickey (Will & Grace) as Mean Girls meets Riverdale meets a Lizzo music video (huh?).

The one intriguing change is that, in this iteration, Cher has gone missing. I love the idea of best friend Dionne as the lead. But I’m not terribly interested in seeing anyone, in perfect Riverdale fashion, burying Cher’s dead body at any point, ever. 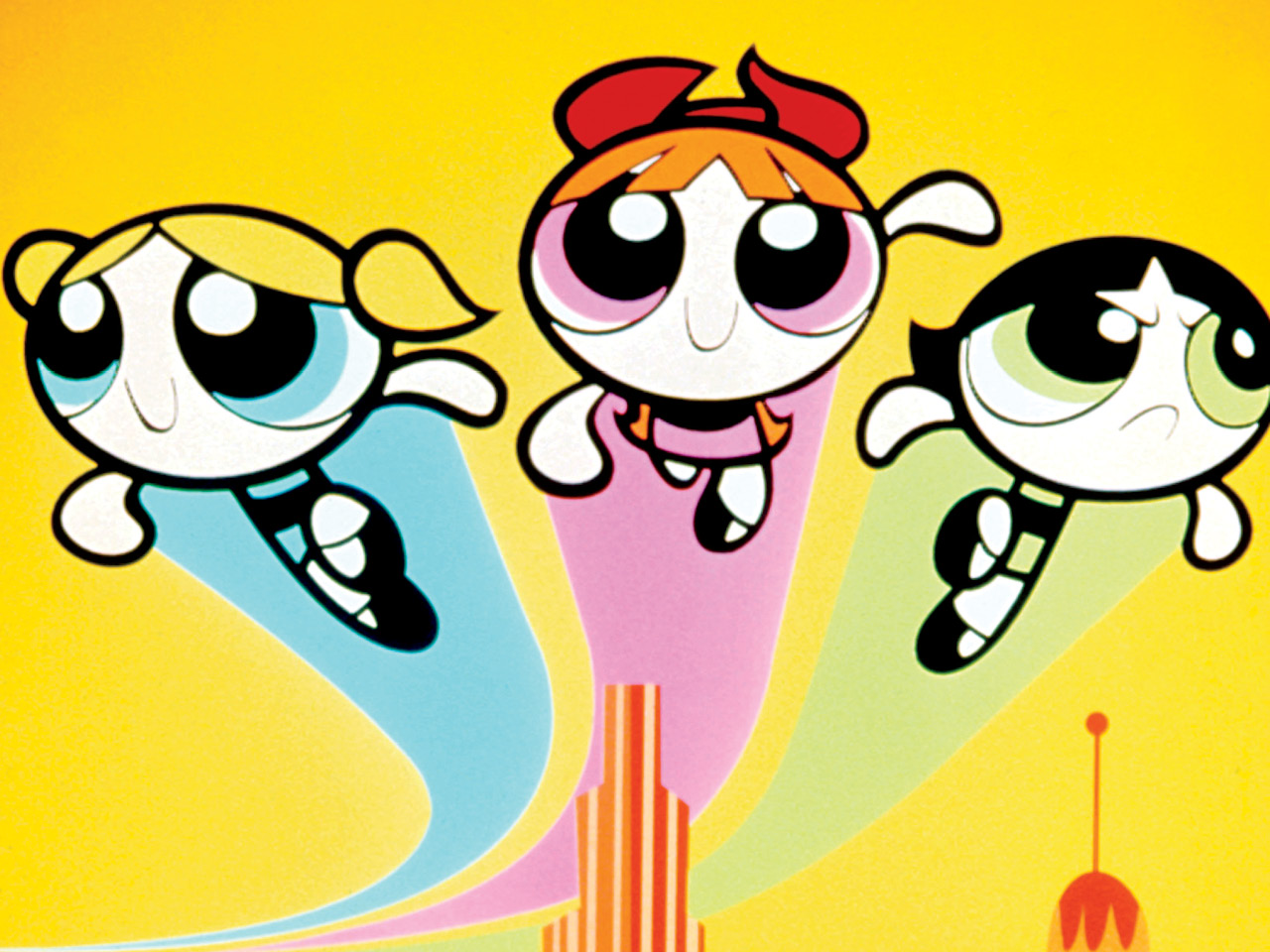 Past Powerpuff remakes were bright and fun, including the Japanese anime remake, Powerpuff Girls Z, as well as the 2016 Cartoon Network reboot. But now, instead of sugar, spice and everything nice, The CW is serving up Blossom, Bubbles and Buttercup as resentful, disillusioned live-action 20-somethings.

Then again, the TV world could always use more complex heroines. Maybe the girls deserve a chance to be 3D. 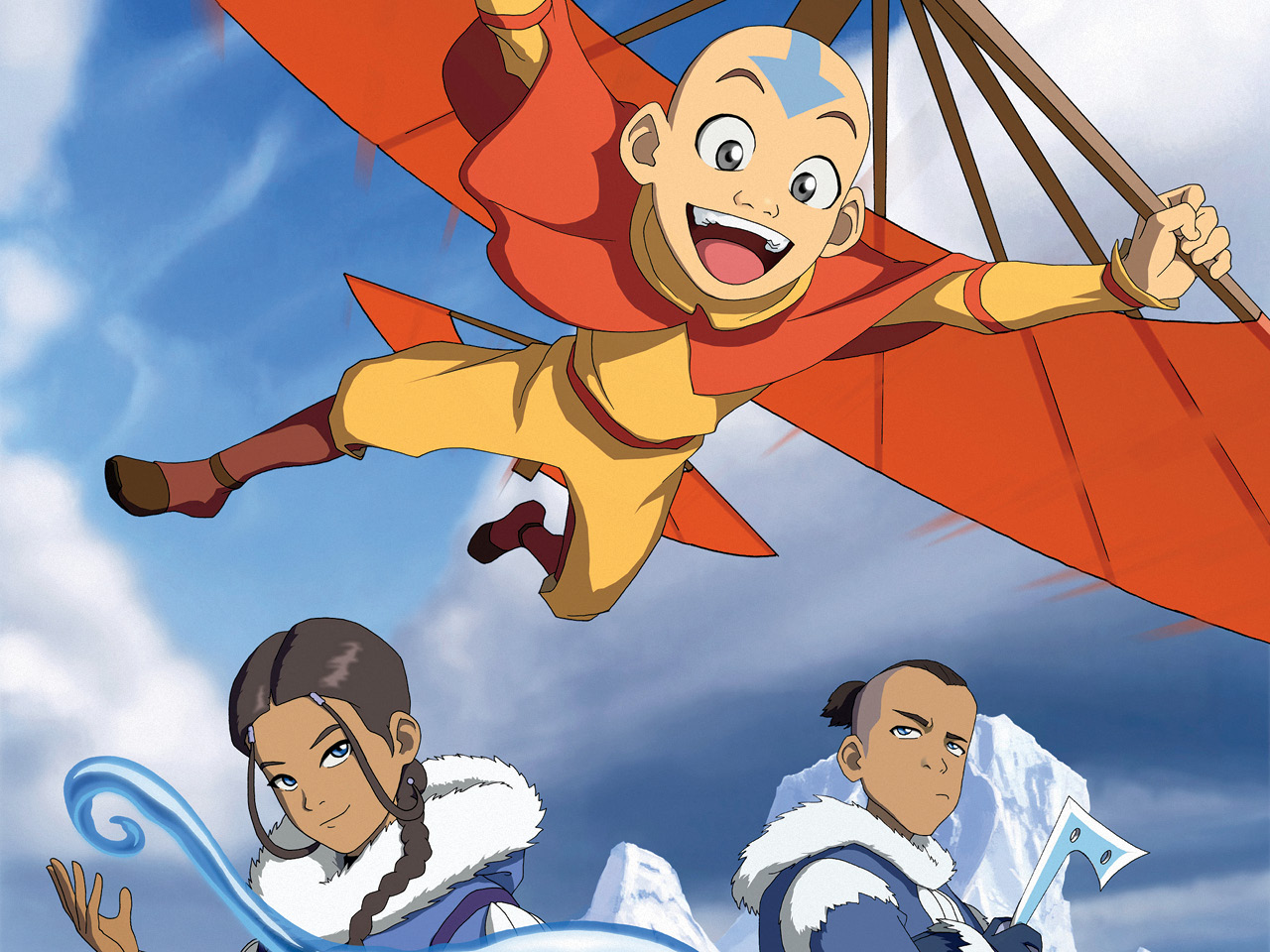 Fans have been waiting ages for a proper live-action adaptation of this impactful animated series, which balances complex themes with light-hearted humor (unlike the atrocious, white-washed 2010 film). When Netflix announced a new live-action series in 2018, there was new hope that the network would do the project justice.

But earlier this year, original creators Mike DiMartino and Bryan Konietzko cut ties with the project. “It might turn out to be a show many of you end up enjoying,” DiMartino wrote on his website. “But what I can be certain about is that whatever version ends up on-screen, it will not be what Bryan and I had envisioned or intended to make.” Here’s hoping?

Fate: The Winx Saga premieres on Netflix on January 22. Other show dates TBA.