Ellen Pompeo’s Candid, Expletive-Filled Interview Will Give You New Respect For The Grey’s Star 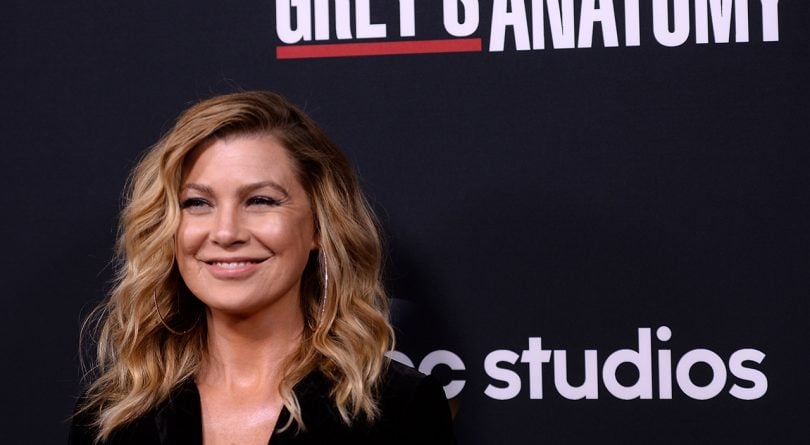 That’s why the star of the smash-hit medical drama Grey’s Anatomy, Ellen Pompeo, asked for a raise $5,000 higher than what she knew her male co-star Patrick Dempsey (a.k.a. “McDreamy”), was making, she told The Hollywood Reporter in a new, very candid interview about equal pay in television and other forms of industry sexism.

Pompeo now makes $20 million USD a year — that’s $575,000 per episode, plus a seven-figure signing bonus and more through equity shares and her work as a producer on the show. She’s now the highest-paid actress on a primetime drama. Pompeo publicized her deal with ABC, THR reports, “with the hope of setting an example for others as women in Hollywood seize a new moment of empowerment and opportunity.”

Which is amazing. But even better than that? Her relaxed frankness in talking about everything from studio executives’ obsession with rushing in a new love interest after Dempsey’s departure from the show to what she thinks she would’ve done if Harvey Weinstein tried anything on her. Here are some highlights from that conversation:

On the value of her longevity

“I’m 48 now, so I’ve finally gotten to the place where I’m OK asking for what I deserve, which is something that comes only with age. Because I’m not the most ‘relevant’ actress out there. I know that’s the industry perception because I’ve been this character for 14 years. But the truth is, anybody can be good on a show season one and two. Can you be good 14 years later? Now, that’s a f****n’ skill.” 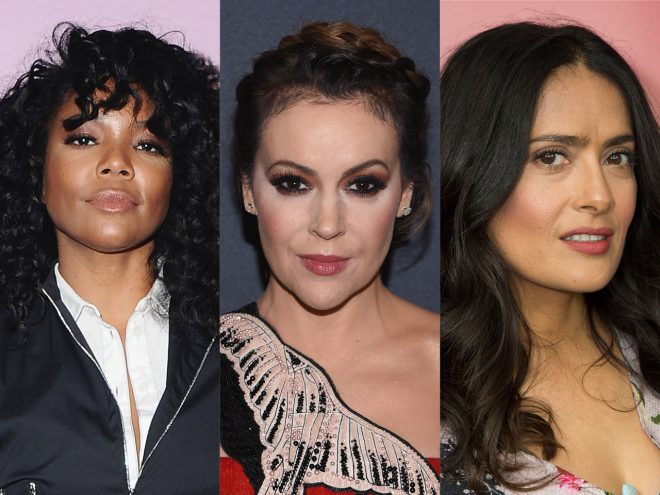 On trying to get more money than her male co-star

“For me, Patrick [Dempsey] leaving the show [in 2015] was a defining moment, deal-wise. They could always use him as leverage against me — “We don’t need you; we have Patrick” — which they did for years …. At one point, I asked for $5,000 more than him just on principle, because the show is Grey’s Anatomy and I’m Meredith Grey. They wouldn’t give it to me. And I could have walked away, so why didn’t I? It’s my show; I’m the number one.”

On the studio’s rush to replace Dempsey

“The ink wasn’t even dry on his exit papers before they rushed in a new guy. I was on vacation in Sicily, decompressing — it was a long working relationship and it was a tumultuous end and I needed a moment to just chill with some rosé — and they’re calling me, going, ‘What do you think of this guy?’ ‘What do you think of this guy?’ And they’re sending pictures. I was like, ‘Are you people f—ing nuts? Why do you feel that you have to replace this person?’ I couldn’t believe how fast the studio and the network felt like they had to get a penis in there.”

On how she asked for a raise

“Maybe it’s my Irish Catholic upbringing, but you never want to [be perceived as] too greedy. Or maybe it’s just that as women, that’s our problem; a guy wouldn’t have any problem asking for $600,000 an episode. And as women, we’re like, ‘Oh, can I ask for that? Is that OK?’ I’d call [showrunner] Shonda [Rhimes] and say, ‘Am I being greedy?’ But [I learned] Grey’s has generated nearly $3 billion for Disney. When your face and your voice have been part of something that’s generated $3 billion for one of the biggest corporations in the world, you start to feel like, ‘OK, maybe I do deserve a piece of this.'”

On how she met Harvey Weinstein as a young actor

“My agent once sent me to see Harvey, too. I went right up to his room at the Peninsula, which I would never normally do, but Harvey was a New York guy, so it made sense. Plus, it was in the middle of the day, and he had an assistant there. He didn’t try anything on me. Had he, I’m a little rough around the edges and I grew up around some very tough people, so I probably would have picked up a vase and cracked him over the f—g head.”

On women in power

“I don’t believe the only solution is more women in power, because power corrupts. It’s not necessarily a man or a woman thing. But there should be more of us women in power, and not just on Shonda Rhimes’s sets. In Shonda finding her power and becoming more comfortable with her power, she has empowered me …. She got to a place where she was so empowered that she was generous with her power. Look, I only have a 12th-grade education and I wasn’t a great student, but I’ve gotten an education here at Shondaland. And now my 8-year-old daughter gets to come here and see fierce females in charge. She loves to sit in the director’s chair with the headphones on yelling ‘Action’ and ‘Cut.’ She’s growing up in an environment where she’s completely comfortable with power.”