At the centre of the controversy is the difference in pay between Foy and co-star Matt Smith. 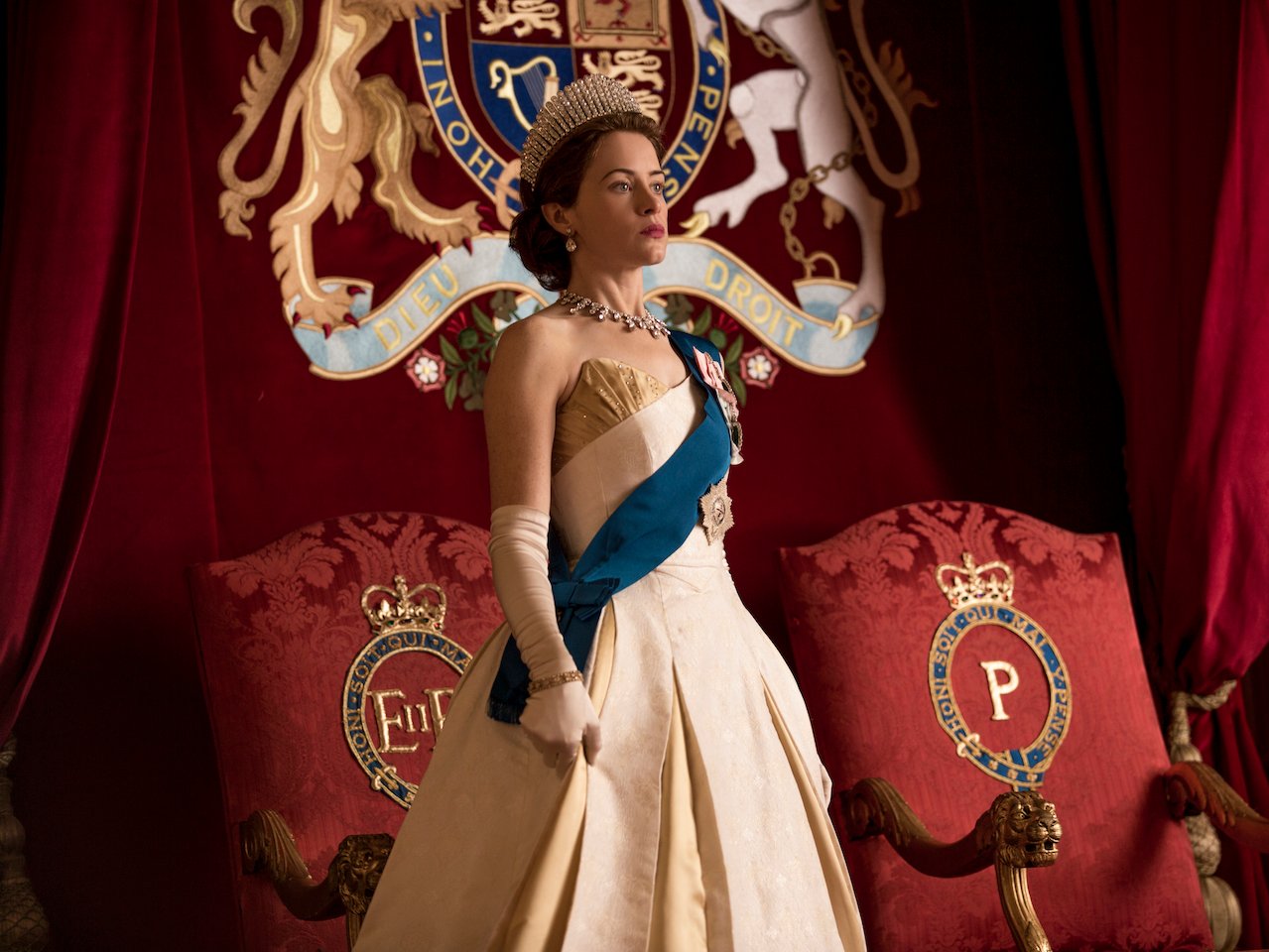 Claire Foy as Queen Elizabeth in The Crown.

Speaking at the INTV conference in Jerusalem on March 13, executive producers of the Netflix series The Crown admitted to audiences that Claire Foy, a.k.a. Queen Elizabeth II, was paid less than her male co-star, Matt Smith, who played her on-screen husband during the show’s first two seasons. Did you just spit out your tea? Same here. Turns out even the woman who portrays the Queen of England can’t get an equal piece of the banoffee pie. 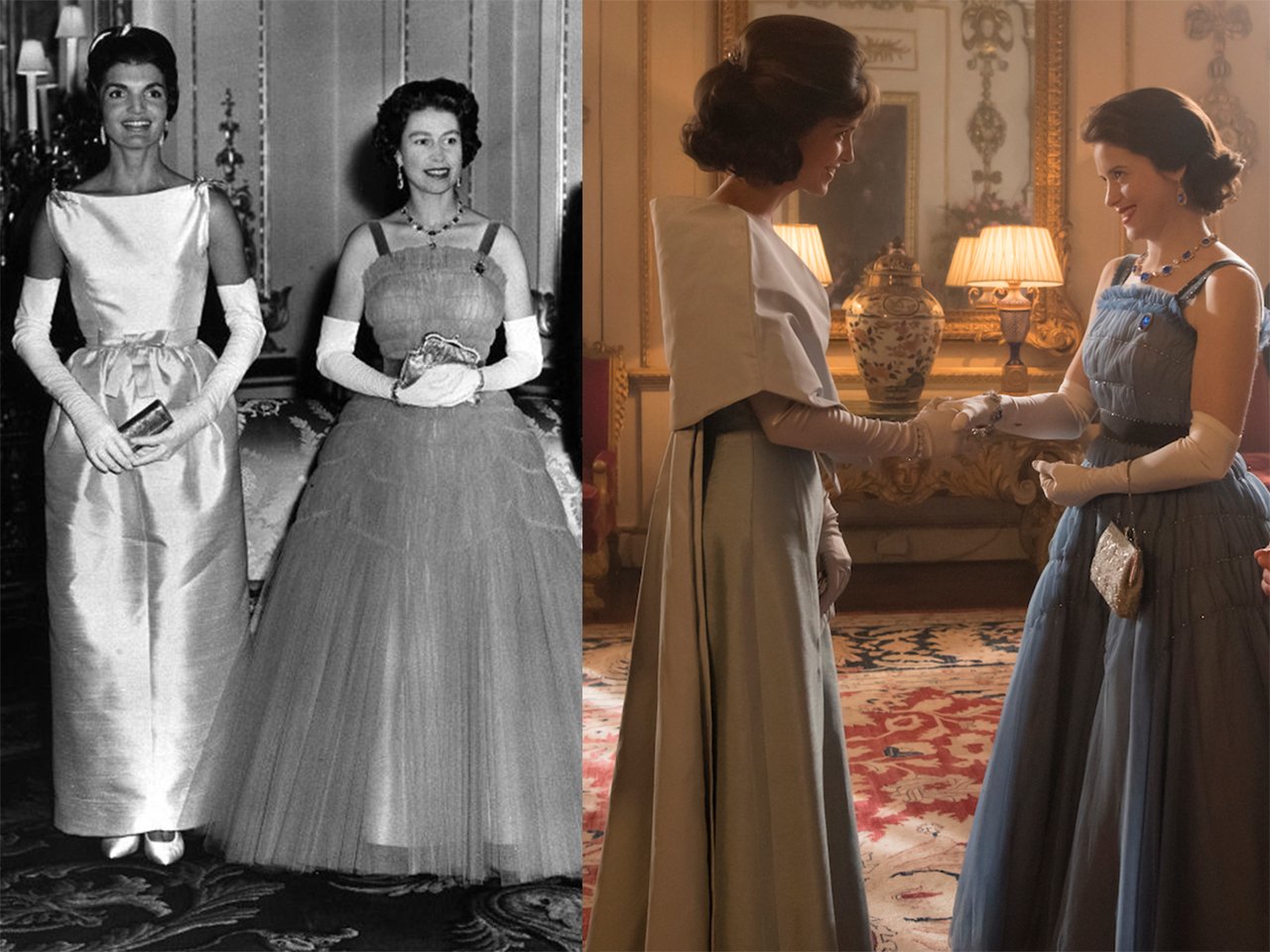 The Crown Season 2: What The Royals Really Looked Like In The ’50s And ’60sTV brass said the reason for the pay disparity was that Smith came to the show an already established actor — most well-known for his time portraying the titular role on BBC’s Doctor Who from 2010 to 2013 — while Foy was a relative unknown. They didn’t, however, explain why her salary was seemingly not renegotiated despite the show’s enormous success.

The news sparked serious outrage online, and in an interview with EW, Foy said she wasn’t surprised by people’s reactions. “I’m surprised because I’m at the center of it, and anything that I’m at the center of like that is very very odd, and feels very very out of ordinary,” Foy told EW. “But I’m not [surprised about the interest in the story] in the sense that it was a female-led drama. I’m not surprised that people saw [the story] and went, ‘Oh, that’s a bit odd.’”

Suzanne Mackie, creative director of Left Bank Pictures (which produced The Crown) also said at the conference that “going forward, no one gets paid more than the queen.” That’s really nice for Olivia Colman, who will take over the role of Queen Elizabeth II in Season 3 (here’s everything we know about the next season), but how does that benefit Foy, the actor who laid the groundwork for Colman on the series, collecting much critical acclaim, a Golden Globe win and a few Globe and Emmy noms for the role along the way? (Notably, her male co-star, despite taking home more cheddar for his work, earned none.)