A YouTube roundup in honour of the show’s final season. 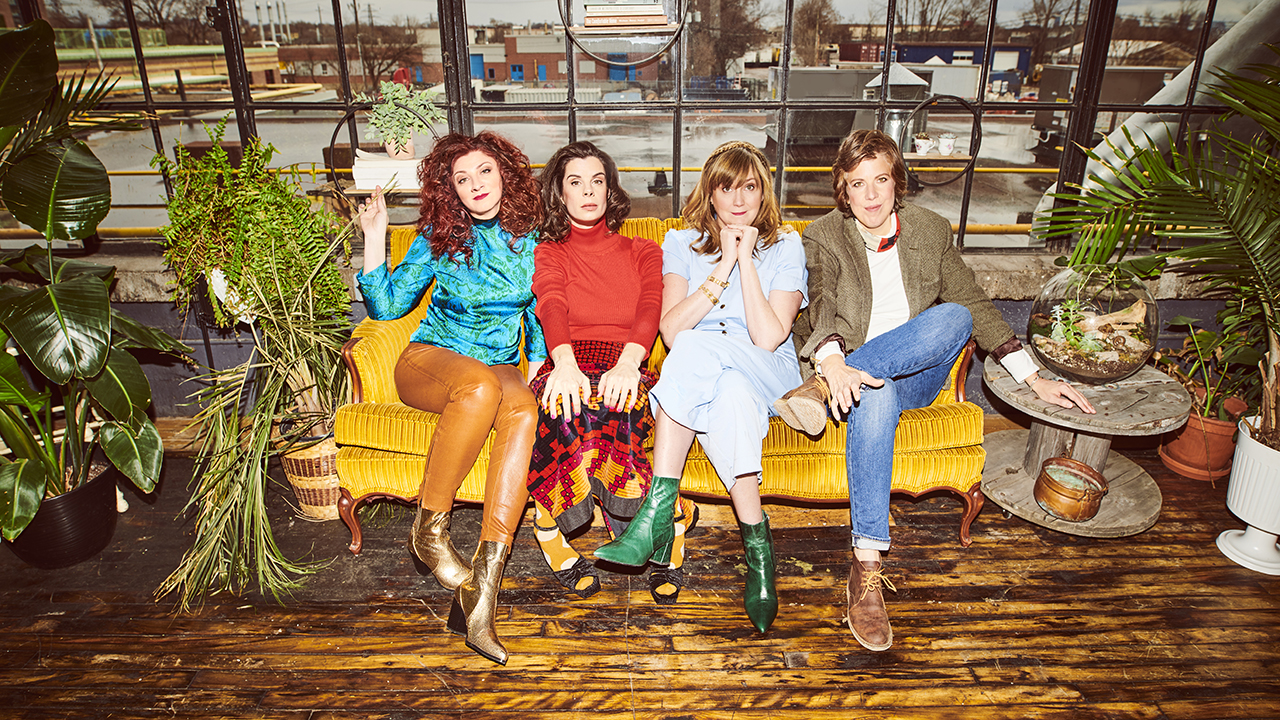 When Baroness von Sketch Show first appeared on CBC television in 2016 it was unlike anything Canada had ever seen. Oh sure, this country has an impeccable sketch comedy pedigree, having given birth to SCTV and The Kids in the Hall, not to mention that Toronto is home to one of only three Second City locations in the world, but Baroness was a female-forward horse of an entirely different breed. Unlike most sketch programs, Baroness is written by, for and about women—and not even, for a change, about hot, heartsick twentysomethings but instead that rarely seen horror that walks among us: Women Who Are Probably Over 35. Even…Close To 50?!

The sketches mine the humiliations and irritations of middle-aged white urban female life with absurd aplomb, landing Carolyn Taylor, Meredith MacNeill, Aurora Browne and Jennifer Whalen—the show’s co-creators, main writers and stars—multiple awards, a spot on IFC in the U.S and famous guest appearances from the likes of Martha Plimpton, Lea DeLaria and Janeane Garofalo. And while there are of course Baroness’ better-known sketches like Red Wine Ladies, Locker Room and We’re At the Cottage, in honour of their fifth and final season which kicks off on October 6, here’s a totally unscientific list of some of our other favourite Baroness sketches chosen entirely by me because my name is on this story!

A classic from the first season for anyone who’s ever wondered if the bossy pharmacist is maybe talking about their vag a little too loudly.

When a blanket scarf just isn’t cutting it anymore you need to level up.

What all the women’s mags just like this one have been telling you all along—dry shampoo does solve all your problems!

It’s a female-only post-apocalyptic revolutionary universe, but some acolytes of Vulva Superiosa harbour a terrible secret.

After you give birth don’t forget to eat your sweet, sweet potassium-filled placenta!

If you’re a white person who’s over 40, you know these moms. Special shout out to Carolyn Taylor’s sensible shorts.

Ever been tortured at a meeting by a human energy vampire who wouldn’t stop derailing the conversation? Well, they’ve got nothing on Tina.

For the post-40 woman, looking good in pictures is really all about the angle. Includes the magical line: “You’re nice, I love you…this is a little bit like Gollum on a bathroom break.”

This one goes out to every woman who ever thought a YouTube tutorial and a pair of kitchen shears would equal great bangs.