Your new favourite show is for tweens—and that’s *totally fine.* 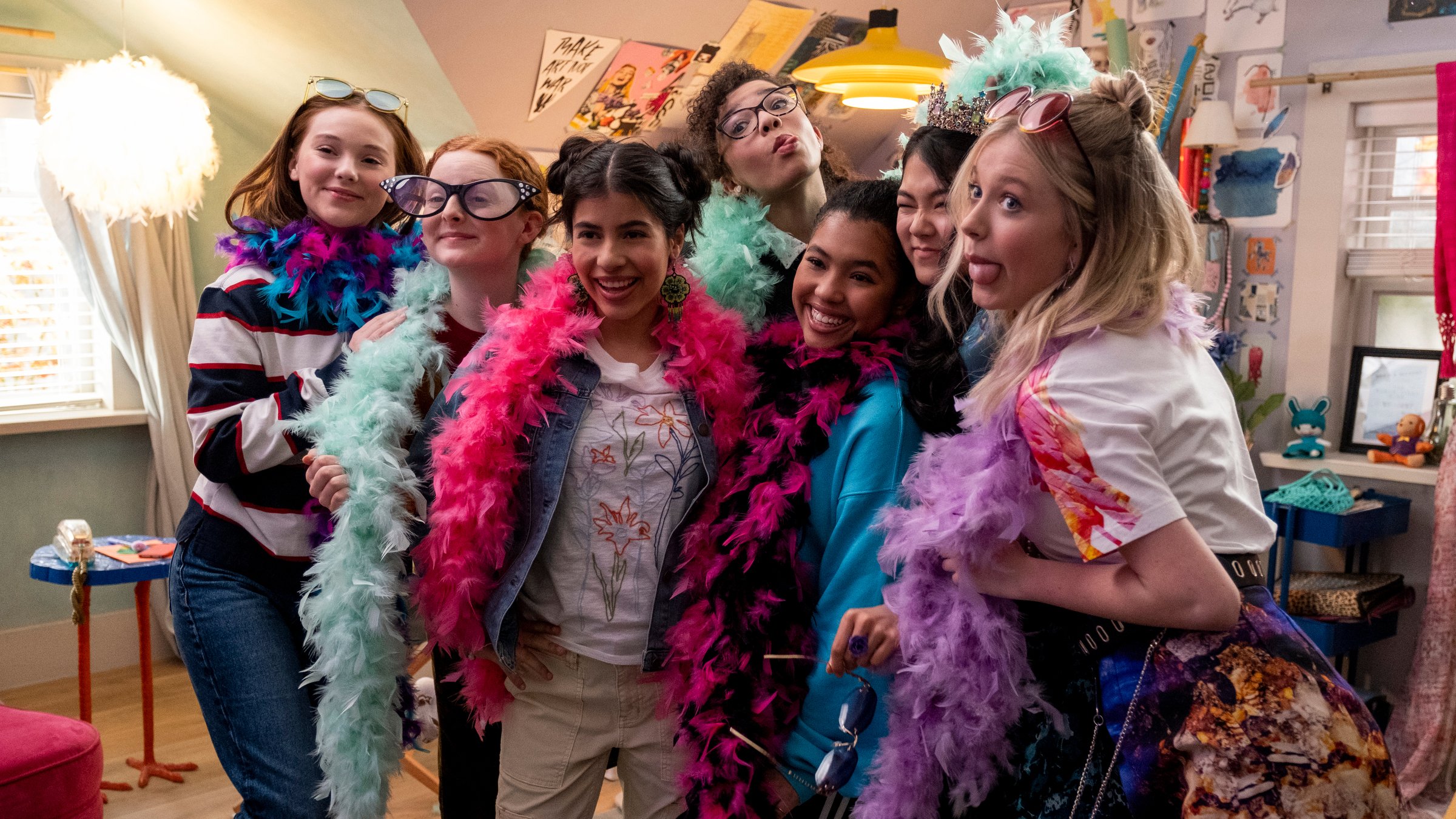 If you grew up in a time when social media meant passing around a Seventeen magazine, then chances are you have some relationship to The Baby-Sitters Club, the bestselling series written by Ann M. Martin about the trials and tribulations of tweenage titans in the making. The novels were a cultural phenomenon, so much so that they have spawned spin-offs, graphic novels, a movie, a computer game, endless merch and now a Netflix series. The show premiered last year and was nominated for seven Emmy awards. Season two launched earlier this month and if you haven’t taken a trip down memory lane yet, well—what are you waiting for???

Here, eight reasons why it’s time to embrace your inner sitter and tune in ASAP. Like, right now (you know how Kristy hates it when you’re late for a meeting).

Because this is a contemporary take on BSC…

Anyone who grew up obsessing over the Ann M. Martin books will notice that all is not as it was in the town of Stoneybrook, Conn. When Netflix decided to bring back the series, they did so with a plan to catch our fave five underage entrepreneurs up with the times, starting with the girls themselves—who were mostly white in the original books, with the notable exception of Claudia Kishi and, later in the series, Jessi Ramsey. This time around Mary Anne is mixed race, Dawn and her mom are Latina. Dawn’s dad is gay and another key character comes out in Season 2 (don’t want to spoil the surprise) and one of the BSC clients is a young trans kid. Beyond on-screen representation, the new series tackles contemporary hot button issues from social justice to social media.

…but still a love letter to the original series

You may have already seen the “iconic” clear landline phone that figured prominently in the Season 1 trailer (Claudia bought it on Etsy). But the odes to the OG series don’t end there. There is still a secret passageway in Dawn’s closet, Mary Anne still loves Logan, Claudia still hides candy in books, Stacey still talks about New York a lot and Kristy still dresses like an off-track betting bookie. Other if-you-know-you-know touches include the same handwriting used in the opening credits and a return to Camp Moosehead.

Which may seem like a pretty low bar for praise, except that anyone who remembers ’90s TV knows that 30-somethings playing high school characters was par for the course (cough cough Auuuundrea Zuckerman). Age-accurate casting matters for the fairly obvious reason that it’s important for kids to see realistic depictions of themselves on screen—rather than people old enough to be their parents. 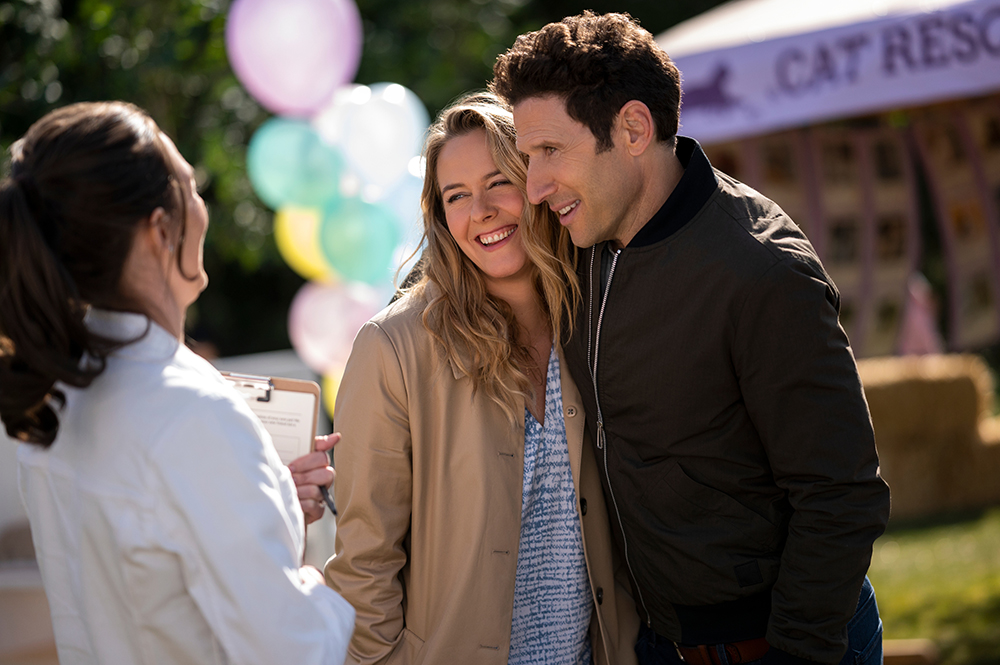 Because Alicia Silverstone is still Amaaaaaaay-zing

Talk about ’90s nostalgia. It’s been a while since you idolized her in [insert Aerosmith music video here] and quoted Cher’s best lines from Clueless. For the last decade, Silverstone has mostly made headlines for her vegan diet and bizarre baby feeding practices. But now she’s back on screen playing Kirsty’s mom Elizabeth Thomas, whose wedding to Watson Brewer was the climax of Season 1.

Claudia’s boiler suits, Stacey’s berets, the fact that Kristy Thomas is a normcore icon. There is a scene in Season 2 where Stacey’s teacher asks if it’s weird that she is totally in awe of her student’s wardrobe, but really, how could she not be?

Both Claudia and Mary Anne (so almost half of the original BSC) are played by Canadian actors.

Because this really is family-friendly viewing

It is perfectly acceptable to watch this so-called family series with zero young people present. But if you do have kids in your life, chances are they will love the BSC as much as you do. Finding mutually pleasing cross generational viewing usually means one side is getting the short end of the stick, but this is a win-win exception.

The New York Times review called the BSC reboot “an oatmeal raisin cookie of a show,” and this description is pretty hard to top. It’s warm, it’s familiar, it’s the kind of thing you will definitely want to binge on until you’ve inhaled every last crumb. There’s nothing wrong with shows about sexy stalkers or corrupt billionaires or over-privileged island-goers, but after the last 19 months of doomsday, it’s nice to have a show that leaves you feeling like the world (or at least a tiny suburb in Connecticut) is a good place.