Asian creators have contributed so much to arts and culture. Here are just four shows that exemplify their excellence. 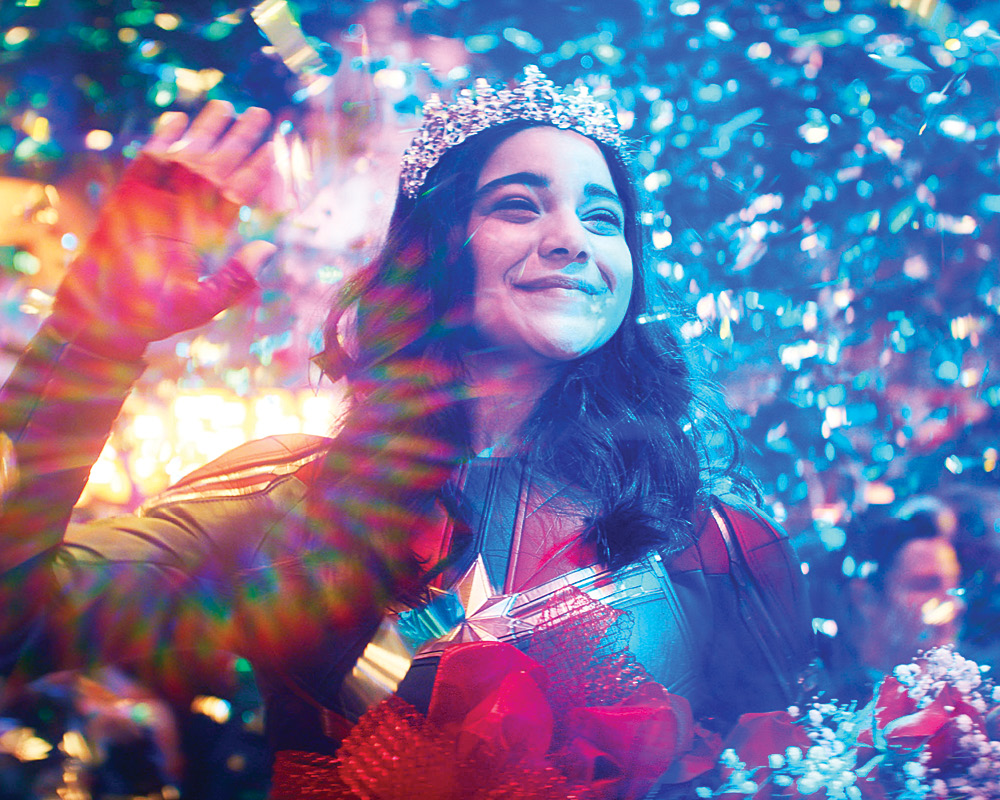 Intended to be part of the Marvel Cinematic Universe, this new six-episode series follows Kamala Khan, a 16-year-old Pakistani-American Avengers superfan who struggles to fit in with her peers—that is, until she gains superhero status. While Khan grapples with her new identity at home and at school, she realizes life isn’t necessarily better with superpowers. 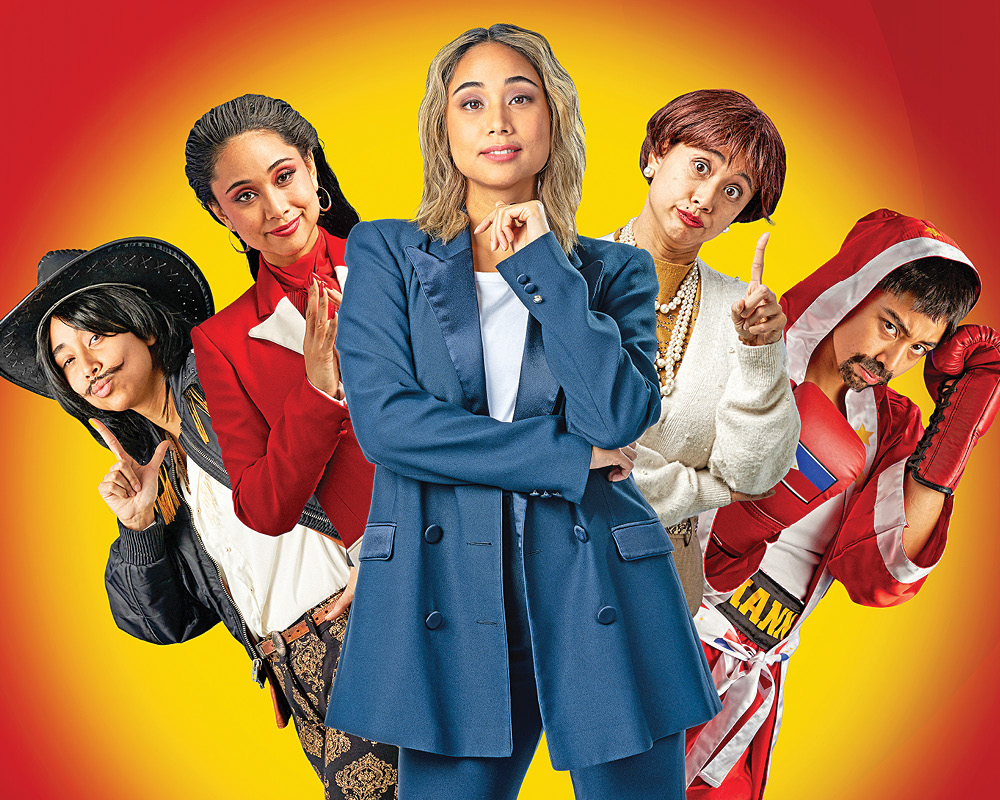 It’s not easy settling in a foreign country with brutally cold winters. Abroad, a new sketch-comedy series in English and Tagalog by queer Filipina comedian Isabel Kanaan, is a 12-part show based on Kanaan’s experience immigrating to Canada from the Philippines. With her patented comedic flair, the sketches show the realities of being an immigrant—like culture shock and language barriers—while challenging misconceptions. 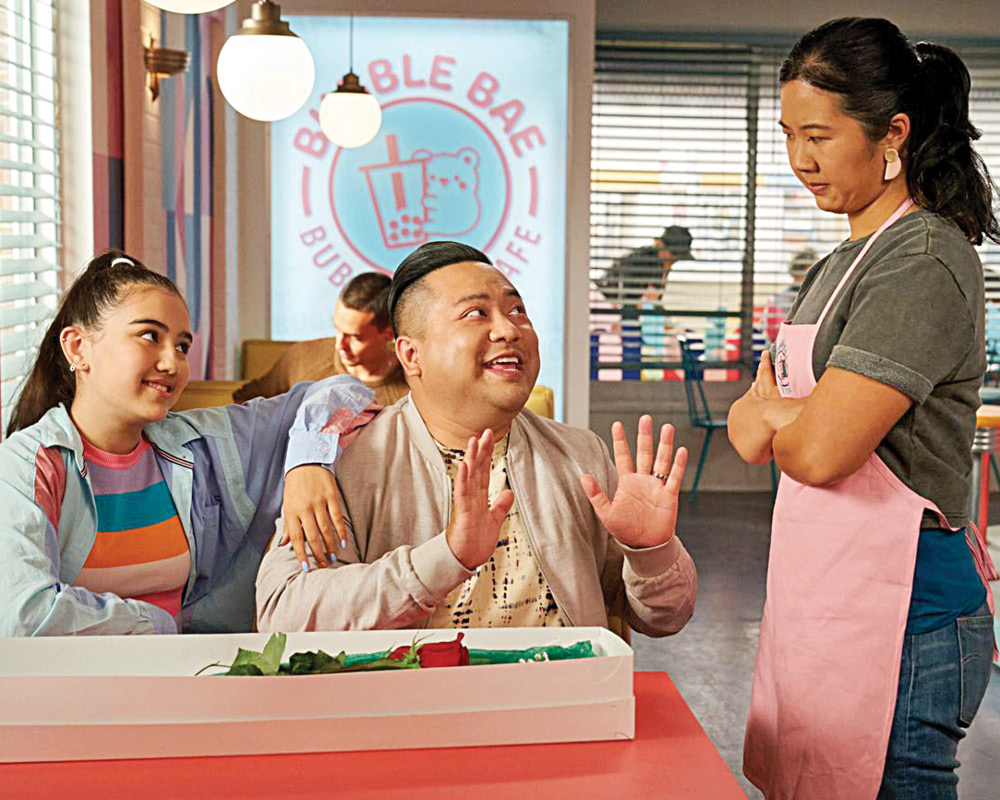 This CBC sitcom comes from Andrew Phung, who played Kim-chee on Kim’s Convenience, and filmmaker Scott Townend. It’s not a sequel to Kim’s, but the show follows a similar theme, exploring what happens when children of immigrants start families of their own. The Phams are a mixed-culture family—with a stay-at-home Vietnamese-Canadian dad (played by Phung), a South Asian entrepreneur mom and two kids—that challenges contemporary family values and suburban living. With Season 2 coming out in late 2022, it’s worth a watch.

We Are Lady Parts 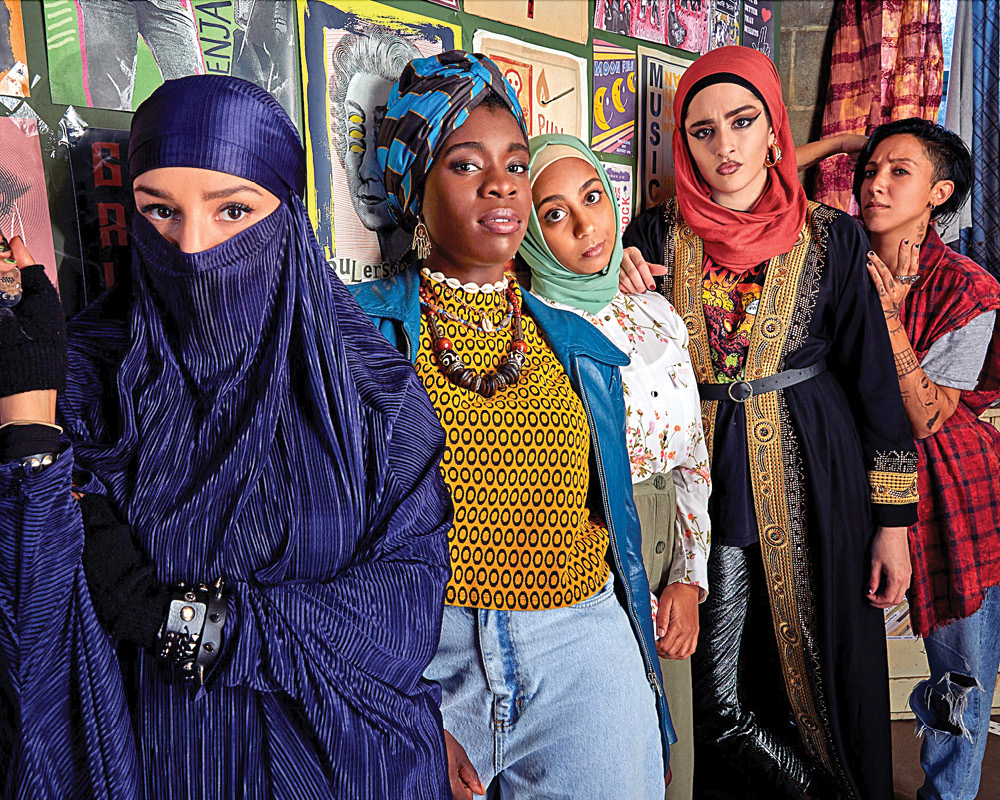 What could possibly happen when an all-woman, Muslim punk band recruits a microbiology PhD student to be their lead guitarist? A dramatic and comical friendship, that’s what. Created by British writer and director Nida Manzoor, this highly praised sitcom has been renewed for a second season and explores the peaks and valleys of the punk-music scene, female camaraderie and romantic relationships. It also challenges stereotypes about South Asian, Black and Arab Muslim women.

Available on StackTV and Global.