August 1 marks the abolition of the enslavement in British colonies, including Canada. Here, three Canadians explain what the day means to them. 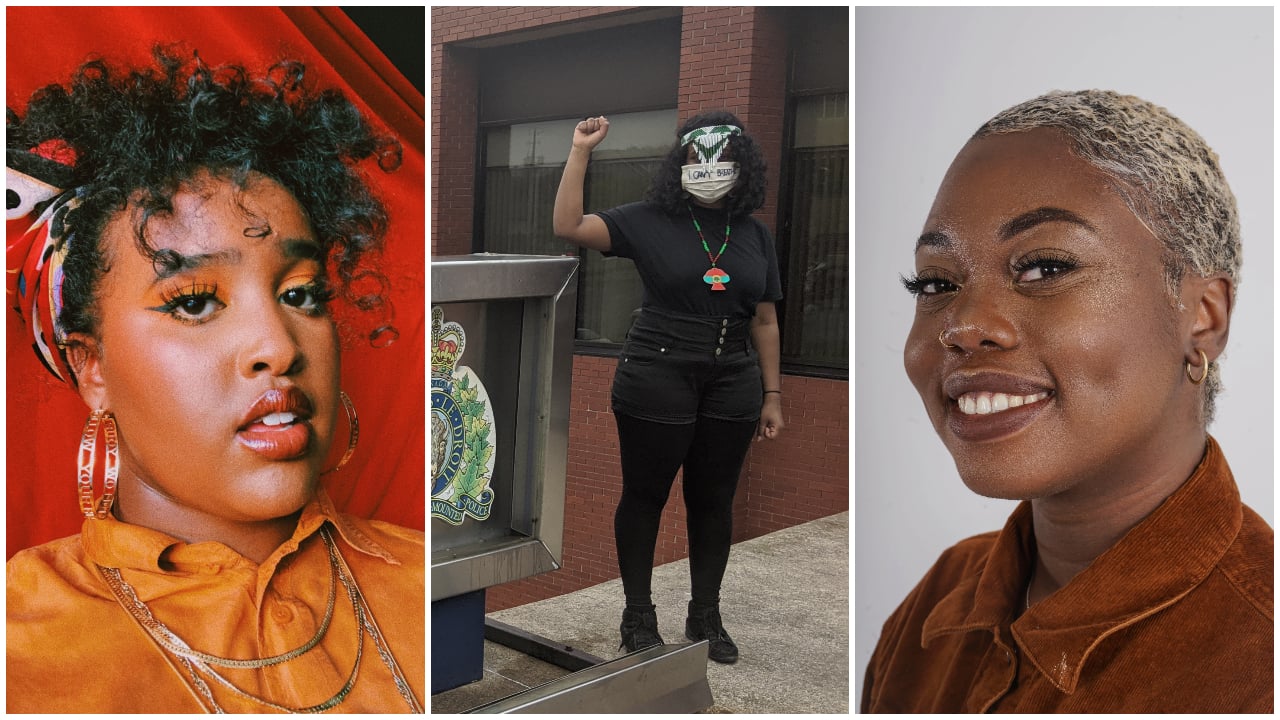 Marking Emancipation Day 2020 will be a very different experience from years past. With the backdrop of simultaneous public health crises—the COVID-19 pandemic, and ongoing police violence—we’re forced to recognize this momentous occasion without whining our waists in the Caribana parade, and the many other celebrations we’re used to attending have all gone virtual. But August 1 is crucial to understanding Canadian history, particularly at a moment when so many Black people are pushing to fully experience the freedom our ancestors fought for.

Emancipation Day marks the abolishment of the enslavement of African peoples in all British colonies worldwide. Countries such as Barbados, Jamaica and Grenada have been marking it for decades, but in Canada it was only formally recognized in Ontario in 2008. It took another decade for it to be marked across the country.

The legacies of slavery—and resistance—in Canada are often forgotten. Three Black youth and community organizers describe what Emancipation Day means to them and how they are continuing the legacy of Black liberation resistance. 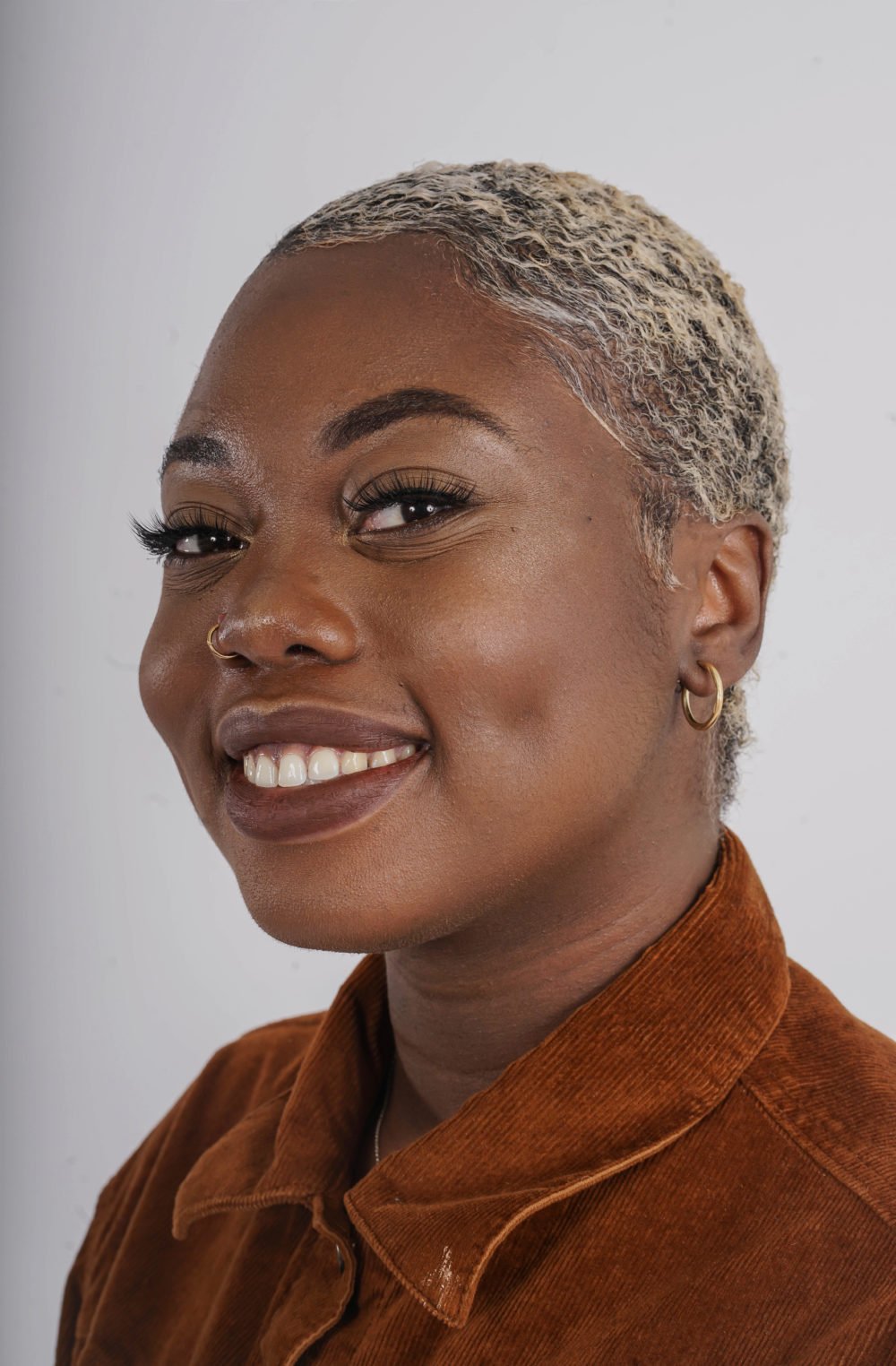 I think the most important part to remember is, this history, this fight that’s been occurring, is not one that’s so far away. We may not think about this day and the significance in our daily lives, but Emancipation Day is a reminder of everything we have done and everything we can do. Back home in Jamaica, we celebrate by rocking our flag colours. You can’t go out in the streets without seeing everyone head-to-toe in green, yellow and black. Here in Canada, typically, I honour this day this year by participating with Sing Our Own Song, an intergenerational singing group. That’s not possible this year, but I’m still going to find time to connect with the land and celebrate our past [as well as] the future we want.

I would have to say Mary Bibb. Not only was she an educator and one of the first Black journalists in Canada, she was also a fierce abolitionist. She was actively involved in ensuring Black people escaping slavery in the 1850s had protection and safety free from enslavement: she ran both a school and a publication, The Voice of the Fugitive. She is one of the prime examples that Black women in particular have been doing this work. She really paved the way for me and you as journalists and organizers.

I honour this legacy every day by existing in my queerness, in my Blackness, unapologetically. Just being in those intersections I know honours all they have fought for. My work both at the University of Waterloo campus and off is centred around making sure Black students and the community feel safe and know that someone has their back. My liberatory work has included campaigns against white supremacy on our campus and opening up RAISE, the first space for Black, racialized and Indigenous students. 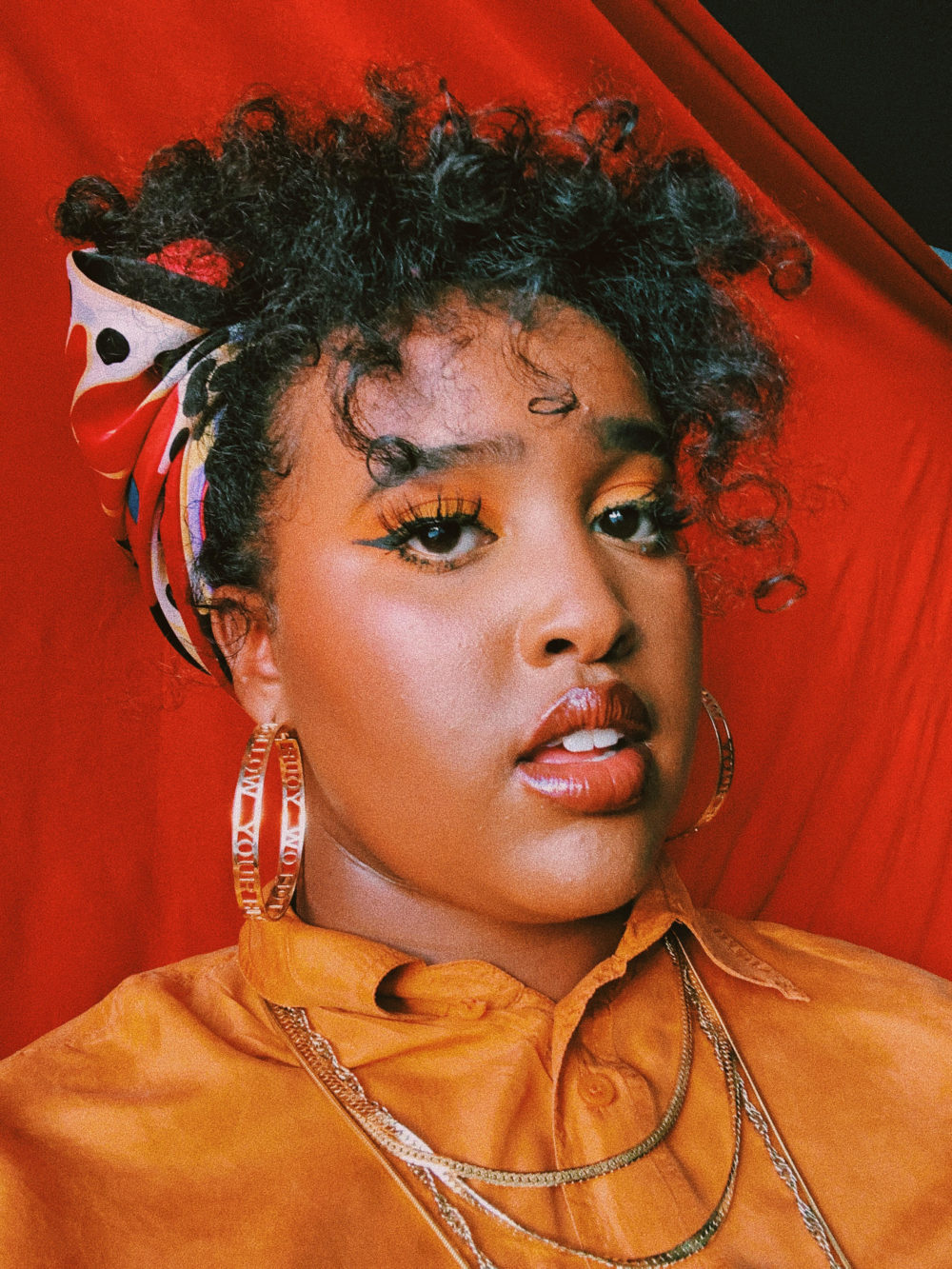 I only learned about Emancipation Day recently. It speaks to the erasure Black people face within this country. I’ve always known about Juneteenth and what abolition of slavery in the U.S looked like, but never even known about my people here. And this is so important for us to know about these things, it’s vital for me as someone in the diaspora to understand Black Canadian resistance.

For me, it has to be Viola Desmond [the civil rights-era businesswoman on the $10 bill]. Though we know her story and what she overcame, what sticks with me the most, she had no intention of being an activist or freedom fighter. The sheer nature of just existing as a Black person, a Black woman particularly, means she’s thrown into fighting for civil rights to demand the dignity she’s not receiving for herself and her communities. That’s the story for so many of us: We may not have intentions to dive into activism but feel there is no other choice.

It’s such an honour to organize in this country and follow the footsteps of those who’ve come before me. Though, there are still moments I do feel pessimistic in thinking, “I can’t believe we still have to fight,” but I know this fight has to continue. People before me have done their part and I have to as well. 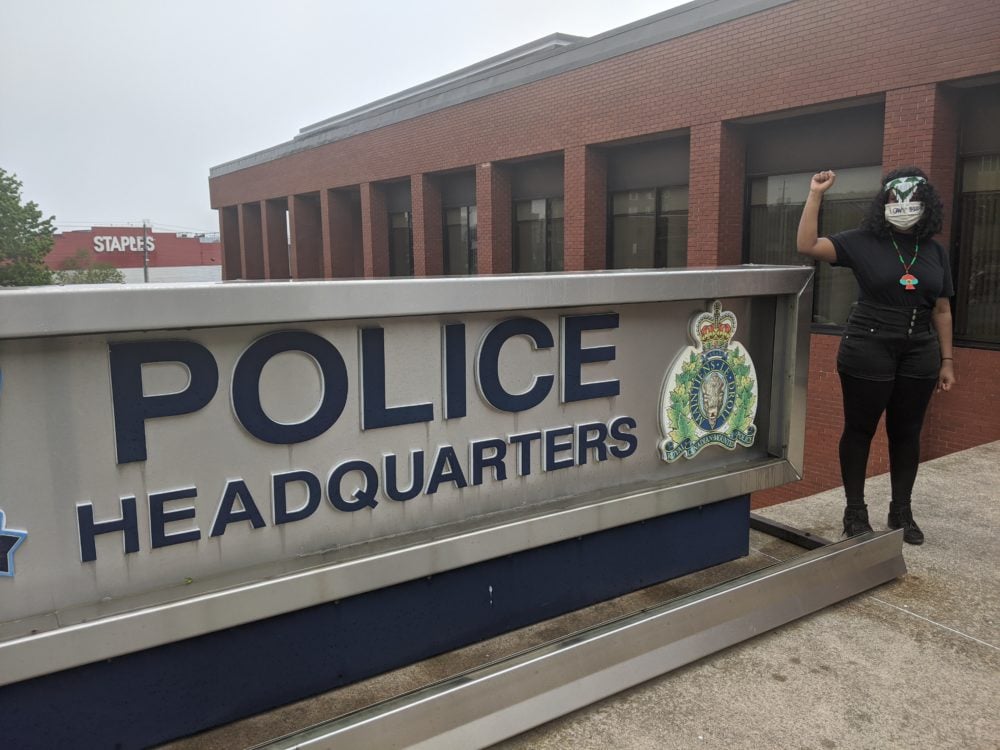 It’s so important for us to recognize how far we’ve come and how far we still have to go. Black people have been fighting for so long and we will continue to do so until we see Black liberation. We fight within the boardrooms, the classrooms, in hospitals and in the streets.

Lynn Jones, an African Nova Scotian powerhouse [and leader, union activist and community organizer]. The most impactful thing about her is truly her heart. As a young person in Halifax, she validates me so much and the work I do. She sees me and other young Black organizers and that is the most beautiful part, she sees us.

By living my best life, my authentic self fulfills the dreams of ancestors that fought for me. I could not be here without the love and activism of so many unsung and unknown heroes and queer Black women in particular who have held it down. Years from now, even if I transcend to one of those unknown heroes as well, if Black people are able to live their best life as well, I know I’ve done my part.