Do Canadians support the return of the death penalty?

After fierce debate, capital punishment was finally abolished in Canada in 1976. (The last execution took place in 1962.) But a recent poll (via Toronto Star) asks whether there is support for its reinstatement. 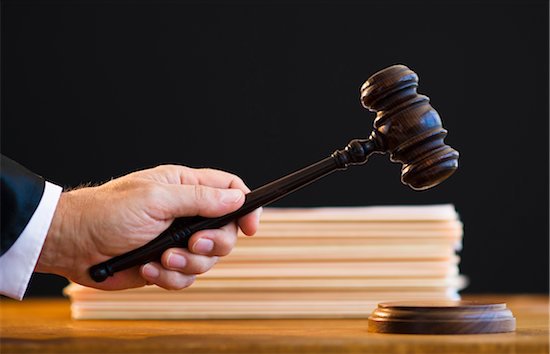 After fierce debate, capital punishment was finally abolished in Canada in 1976. (The last execution took place in 1962.) But a recent poll (via Toronto Star) asks whether there is support for its reinstatement.

The Toronto Star and Angus Reid recently surveyed 1,002 Canadians to get a sense of where the nation’s mind was at when it came to capital punishment. The poll results reveal that not much has changed in three decades: the issue remains a divisive one.

According to The Star, of those people surveyed 63 percent agreed with the statement that the death penalty is sometimes appropriate, while 61 percent took the ‘eye for an eye’ approach to murder, agreeing that death is a just punishment for taking the life of another.

The issue proved even more complicated, however, when the option of life imprisonment was introduced to the participants of the survey. When given the life in prison option, 50 percent said they preferred life imprisonment rather than the death penalty.

Capital punishment drew the most support in B.C. and Alberta, with about seven in ten polled agreeing with its return. Quebecers were the least inclined to support the death penalty, with about 45 percent coming out against the return of capital punishment. Ontarians—about 32 per cent—also opposed its return.

Those opposed to capital punishment were concerned about the inherent potential for killing the innocent and/or were ethically opposed to federally sanctioned murder.

“These respondents (about 75 percent) are primarily concerned over the possibility of wrongful convictions leading to executions, but most (54 percent) also feel that even if a convicted murderer has taken a life it is wrong to take the murderer’s own life as punishment,” the survey results stated.