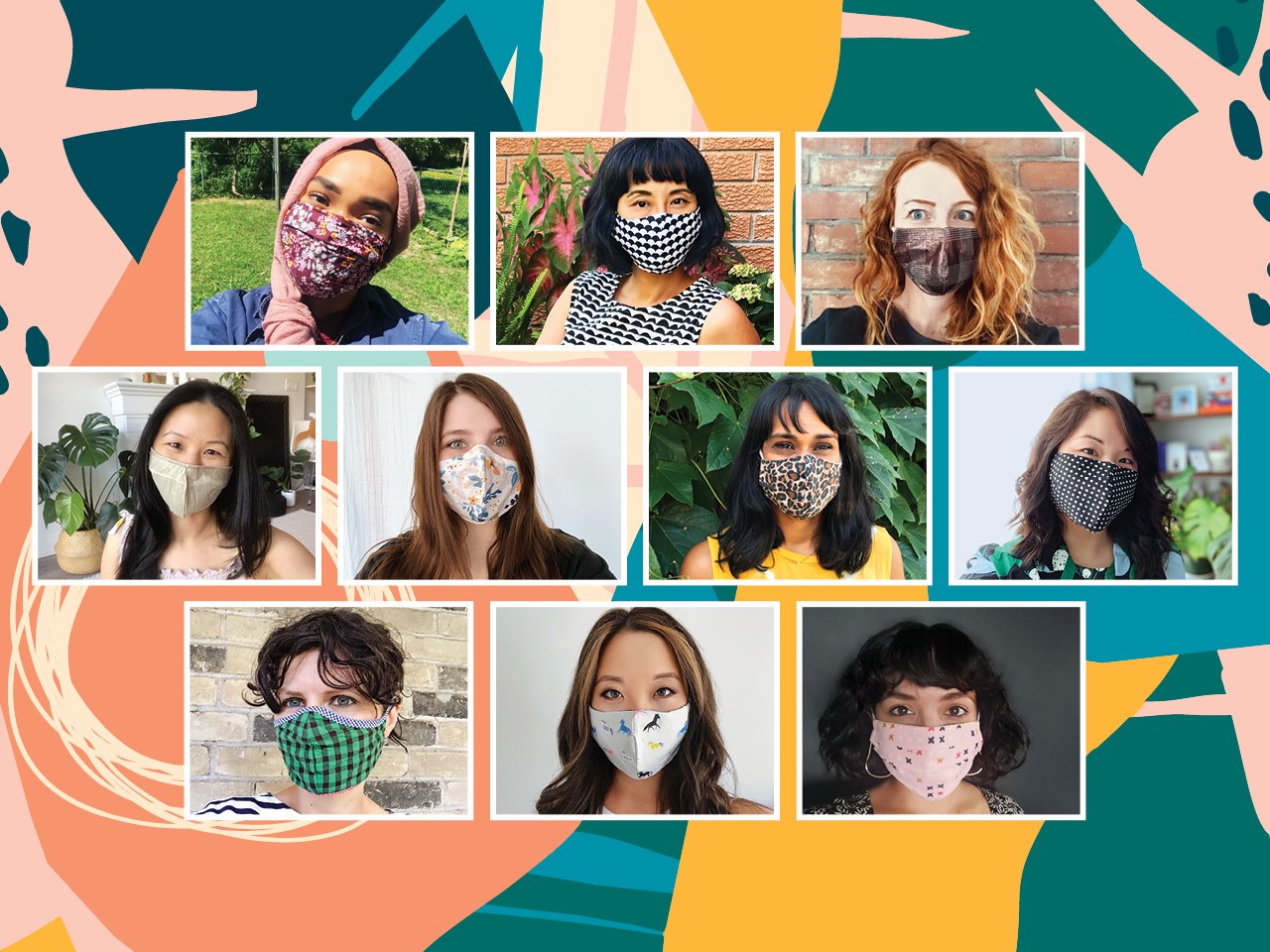 On June 2, like millions of others who were horrified by the deaths of George Floyd, Breonna Taylor and Ahmaud Arbery, Chatelaine participated in Blackout Tuesday. But we didn’t want it to be an empty gesture. When we posted a black square on our Instagram feed, we promised that our readers would hear more from us on how we plan to do a better job of representing the experience of Black people in Canada. And so, for the past few months, we’ve been thinking a lot about the writers we work with, the stories we tell and the visuals we use, and figuring out how to be more inclusive.

As a first step, we are committing to ensuring that 40 percent of our freelance content—the work we commission from writers who are not on staff at Chatelaine—is produced by Black people, Indigenous people and people of colour. How did we arrive at this number? After auditing the past six months of freelance assignments, we realized that we had been inconsistent in the way we assigned content: Some months, as much as 44 percent of our freelance content was created by Black writers, Indigenous writers and writers of colour; other months, only 10 percent. On average, 25 percent of the content we have produced so far in 2020 was created by Black writers, Indigenous writers and writers of colour. We know we can do better than that. We also know that we need to account for the fact that we don’t have any Black or Indigenous editors on our team. Thus, it’s imperative that we’re consistently using our budget to work with Black and Indigenous freelancers.

Doing this math is essential, but it’s also complicated—there’s no “perfect” number to hit, and assigning more work to Black writers, Indigenous writers and writers of colour is only one piece of the puzzle. It doesn’t take into consideration writers with disabilities or who are LGBTQ+, whom we also need to hire more often. But it is, we feel, a good starting point.

Our commitment doesn’t end there. Aside from tracking our freelance spending, we also want to create inclusivity guidelines when it comes to the experts our writers interview, the visuals we use, the women we feature and the stories we tell. I will update you on our progress in future issues, as it unfolds.

Conversations about race can often be uncomfortable. Our September/October cover star, Cityline’s Tracy Moore, can attest to this fact. Over the past few months, she’s spoken out more and more about racism—on her show, in her excellent YouTube series, LIVE: #CitylineReal on Race, and across her social media accounts. She speaks with conviction and grace on a topic that hasn’t always been openly discussed in lifestyle media—and she’s not afraid to call out racist comments when she sees them.

One thing Tracy does fear, however, is seeing the current momentum fade away. In her interview with journalist Tayo Bero, Tracy notes that while this is the first time in her 45 years that she’s seen such a willingness to listen, the anti-racism movement has also experienced “so many letdowns.”

So how do we keep the current momentum going? That’s the theme of our “The Time Is Now” package, which features Tracy alongside nine other Black changemakers—including professor Ingrid Waldron, activist Sandy Hudson and doctor Onye Nnorom—who are pushing the race conversation forward in Canada. We hope you find it educational and inspirational in furthering change in your own communities.