The New Payment Service Afterpay Is Everywhere. What You Need To Know

Plus, two financial planners share their takes on its pros and cons. 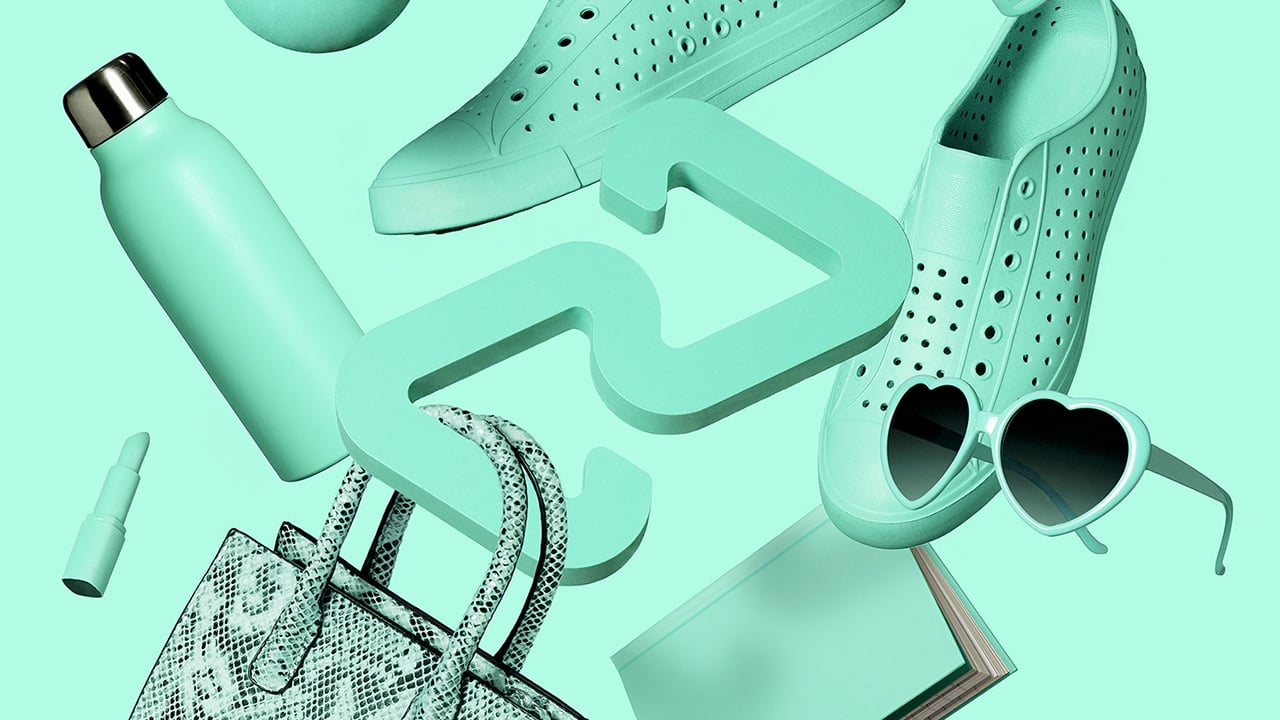 As you check out your online retail purchases this holiday season, you may have noticed an Afterpay icon pop up under the payment options. So what is it—and is this new payment service worth considering? Read on for the lowdown.

Afterpay is a service that allows you to instantly buy a product online and pay by installments. We’re not talking big-ticket furniture but lower-priced items like clothes and cosmetics. You immediately pay your first installment (25 percent of the purchase price) and the product ships to your home. You then repay the remaining amount over three more installments in consecutive two-week periods. As an example, if you purchased a $100 dress using Afterpay, you’d fork over $25 right away and make three additional payments of $25 via your existing credit card or direct debit.

No interest or fees are charged to shoppers for these installments.

Afterpay is currently available through a limited (but quickly evolving) number of online retailers, such as Aritzia, Herschel Supply Co., Ugg and Lush.

Afterpay launched in Canada in the summer after being successful in the United States, Australia and the United Kingdom, where it’s known as Clearpay. More than 11 million people have used it worldwide, most of whom are in the Millennial and Gen Z demographics (age 40 and younger).

Afterpay requires your address, phone number and a credit or debit card to link to your account. The company doesn’t run credit checks or consider your credit score as a method of approval. You can sign up for Afterpay by clicking the icon at checkout. You then are given a modest amount you’re allowed to spend, usually around $100, which may increase with each paid-off purchase. Available items to purchase via Afterpay start around $50 to a maximum of $2,000.

If you’re late making payments, Afterpay will block you from making additional purchases through its service until your debt is paid off. You will not be sent to a collection agency. There are currently no late fees in Canada, according to Melissa Davis, Afterpay’s head of North America. She says 95 percent of users pay their installments on time and losing the use of the service is incentive enough for them to budget appropriately.

But Afterpay’s U.S. counterpart does list late fees in its terms of agreement. American users are given a 10-day grace period, after which Clearpay can charge much as 25 percent of the original purchase price in late fees.

How does Afterpay make money?

Afterpay acts as an intermediary between retailers and shoppers. It pays the retailer for the purchased item, and the shopper pays back Afterpay.

While shoppers have no additional fees on their installments, Afterpay charges its retailers between 4 percent to 6 percent on each purchase, a steeper cut than credit card companies, which typically take around 1.4 percent. Afterpay assumes all the financial risk and promises to bring retailers a hip, coveted—read younger—demographic of online shoppers.

What do the experts say?

While Afterpay is an alternative to a credit card, ideally you would already have the cash for things like clothes and beauty products in your bank account before buying them, says Barbara Knoblach, a financial planner at Money Coaches Canada in Edmonton. Installments could mean consumers find themselves still paying off an item—such as a jar of face cream—weeks after it’s already been used up.

It’s also rare for fans of installment plans to stop at just one purchase, Knoblach notes. “Shoppers may be led to believe it’s not a big deal to use this service, as the payments are typically small. However, nothing prevents them from making multiple purchases and therefore running up substantial future payment obligations,” she says.

There’s also the matter of keeping track of all the installments due, which can impede on other financial commitments, Knoblach adds. “What may appear to be convenient today could turn sour a few weeks down the road.”

Liz Schieck, a financial planner at Toronto-based New School of Finance, says using services such as Afterpay makes sense in certain circumstances. She cites the example of buying an outfit for an upcoming job interview, as it’s something you do need right away and the person may otherwise lack the funds.

While Afterpay might be more convenient for smaller purchases than a high-interest credit card, as the installment payments are spread out over a longer period, Schieck says the service is still encouraging people to spend more than what they can afford. She believes Afterpay counts on fear-of-missing-out shoppers who are enticed by exclusive, one-time-only retail launches and can suddenly afford to indulge due to the installment pay options. “It’s just another way of making people feel like they need to make the purchase right now,” she explains.

And too many installment payments can impede your ability to actually save money to put in an emergency account, she adds. “Setting yourself up for ongoing payments means you have less to actually set aside.”