How to ask for a raise — like a boss

Canada's top female entrepreneurs offer their best advice on how to ask for a raise or promotion. 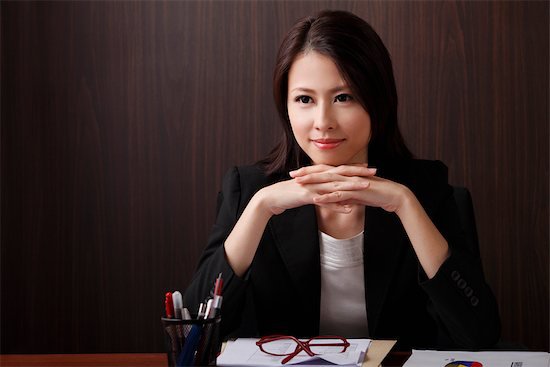 Want a raise? First plant the seed
“Book a chat with your manager to talk about your role, the quality of your work and how to progress,” says Tracey Bochner, president of Paradigm Public Relations.

Pick your moment
“I think the best time to ask is after you’ve done a hefty stint of excellent work,” says Kristen Wood, founder and CEO of the Ten Spot Inc.

Practise your pitch
“Clearly articulate the value that you bring to the company and why you believe you’re contributing to its growth — that lets your boss validate your raise,” says, Noel Asmar, president and CEO of Noel Asmar Group Inc.

Look past the cash
“Salary isn’t the only factor in employee compensation: Work-life balance, benefits and vacation time play into it too,” says Sarah English, managing director of Usability Matters. “Asking for those factors along with more cash makes it all seem like a reasonable way for me to contribute to my staff member’s well-being.”

Offer a range
Researchers at Columbia University confirmed that presenting a salary range, instead of a mixed number, works much better: People were seen as more flexible and confident, and they received a higher counter-offer. Just start with the number you really want and go up from there.

Perfect your pose
In the second-most-watched TED talk ever, Harvard Business School professor Amy Cuddy explains how body language shapes who we are. She found that two minutes spent before a stressful job interview in a power pose — hands on hips, legs wide, like Wonder Woman — jacked up testosterone and caused people to perform far better than those who had been sitting passively or hunched over their phones.

More:
How one woman succeeded by embracing failure
Words of wisdom from Canada’s top female entrepreneurs
Organize your work inbox with these 6 steps