Everything You Need To Know About Mary Trump’s New Book

A primer on the new book by the president’s niece, her dysfunctional family and her window into Donald J. Trump’s deeply flawed psyche. 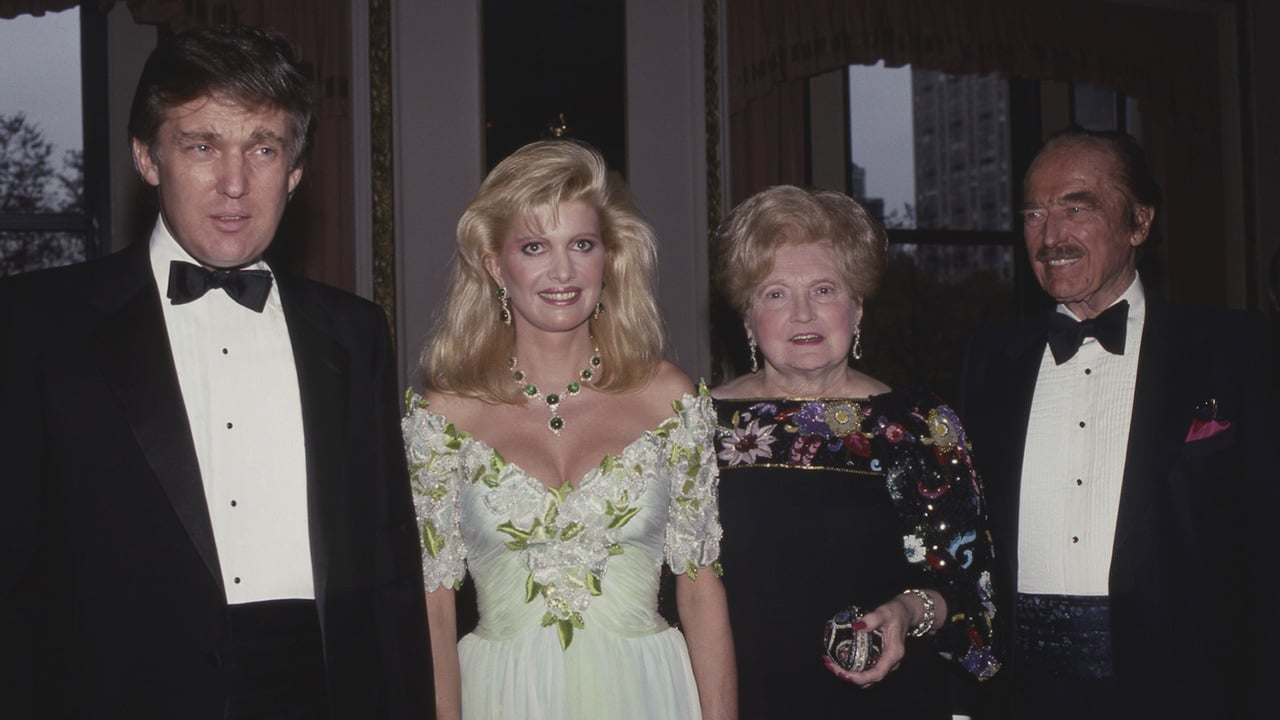 After an unsuccessful attempt by the Trump family to squash its publication, Too Much and Never Enough: How My Family Created the World’s Most Dangerous Man by Mary L. Trump came out this week. Here’s a primer on the president’s niece, her dysfunctional family and her window into Donald J. Trump’s deeply flawed psyche.

Which one is Mary Trump again?

Well, there are two. The first is Donald Trump’s mother—we’ll get to her in a minute. The second is the author, Mary L. Trump, who is the only daughter of Fred Trump Jr., Donald’s older brother and their father’s namesake. Freddy, as he was known, wasn’t particularly interested in the family’s real-estate business: He left Donald to step in as the successor, becoming a TWA pilot instead. (Cool career move? Not to the Trumps. “Dad’s right about you: You’re nothing but a glorified bus driver,” Donald apparently told him.) Freddy drank heavily, was ostracized by the family, and died of a heart attack in 1981 at the age of 42, when Mary was just 16. 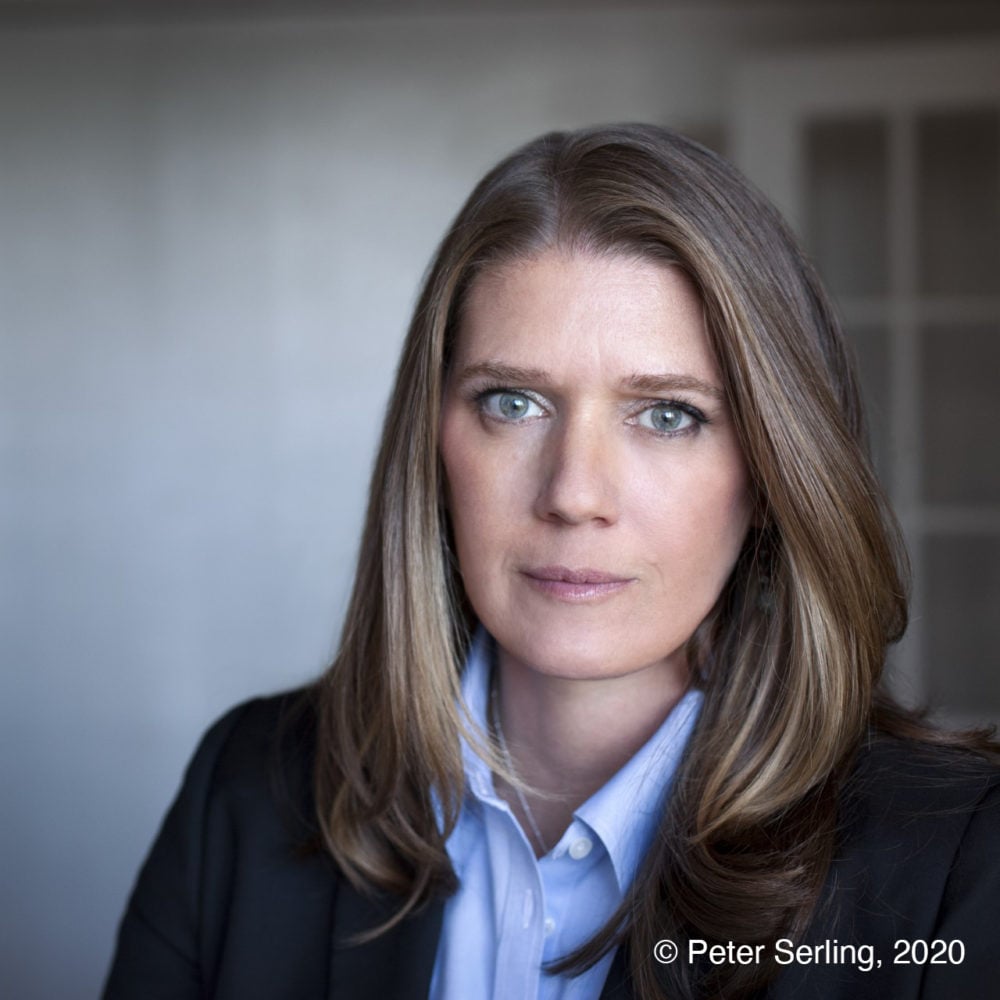 And what does Mary have to say about her uncle?

Here’s a pretty representative quote: “The fact is, Donald’s pathologies are so complex and his behaviours so often inexplicable that coming up with an accurate and comprehensive diagnosis would require a full battery of psychological and neurophysical tests that he’ll never sit for.” But, you know, she’ll give it a try. Mary says that Trump is “a petty, pathetic, little man” who meets all nine criteria for textbook narcissism and whose “deep-seated insecurities have created in him a black hole of need” because, at the core, “he knows he has never been loved.”

Oh boy. What’s she basing that on?

Her PhD in clinical psychology, for starters—as well as decades of observing the Trump family. (Also, Trump’s older sister Maryanne Trump Barry is thanked for “all the enlightening information.”) The Trump children grew up essentially parentless: Mary Trump the matriarch suffered chronic health problems and was in and out of hospitals; Fred Sr. was, by multiple accounts, congenitally incapable of showing his children affection or kindness. Dad either ruthlessly belittled them (if they were his sons) or straight-up ignored them (if they were his daughters). Trump learned that if he couldn’t have his father’s love, he could at least earn his admiration by becoming a “killer”—someone who cheats, steals, blames, bullies, humiliates, and wins at all costs.

Okay—enough psychology. What are some of this book’s more explosive claims?

File under “gross but entirely unsurprising:” Donald had a running list of women he’d tried to date but who, having shot him down, transformed into “the worst, ugliest, and fattest slobs he’d ever met.” Among them: ice skater Katarina Witt (he decided she had big calves) and Madonna (he didn’t like the way she chewed gum). Also, when Donald saw his then 20-something niece in a bathing suit at Mar-a-Lago, he remarked, “Holy shit, Mary. You’re stacked!” 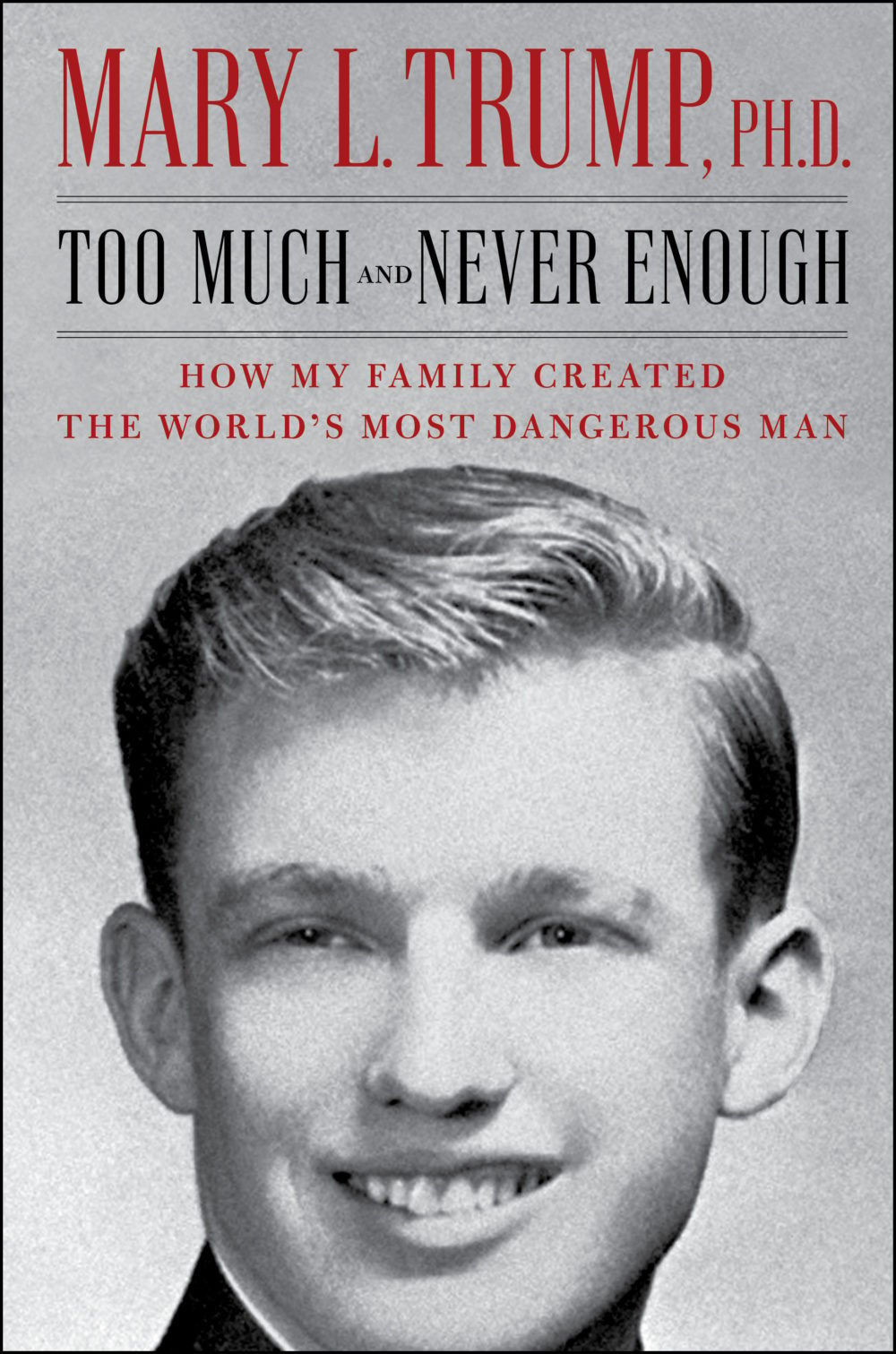 File under “sounds about right and will probably make Trump crazy now that it’s public:” He cheated on his SATs, paying someone else to take the test for him. He and his first wife, Ivana, were habitual re-gifters. He’s so desperate for strongmen like Vladmir Putin or Kim Jong-Un to repeat his preferred lies—that Trump is the smartest, or the greatest, or the very best—that he happily does whatever he thinks might please them, whether that’s ditching treaties, betraying allies, or keeping children in cages at the border.

File under “sad and appalling:” After his heart attack, Freddy died alone in a hospital room—while Trump went to the movies. Years later, when Mary and her brother sued for their share of the family estate, Trump cut off their medical insurance, even though Mary’s young nephew, William, had cerebral palsy and required round-the-clock care for his seizures. (The estate’s response? William’s parents should learn CPR.)

Yikes. So he’s always been an awful man?

Pretty much—though Mary Trump has a slightly different read on it. However Trump might rant at a rally or bully on Twitter, she says “he can never escape the fact that he is and always will be a terrified little boy.”