Lauren McKeon Talks About Her New Book, Women Of The Pandemic

Journalist Lauren McKeon considers COVID-19 through a gendered lens, celebrating and highlight the Canadian women that have lead us through. 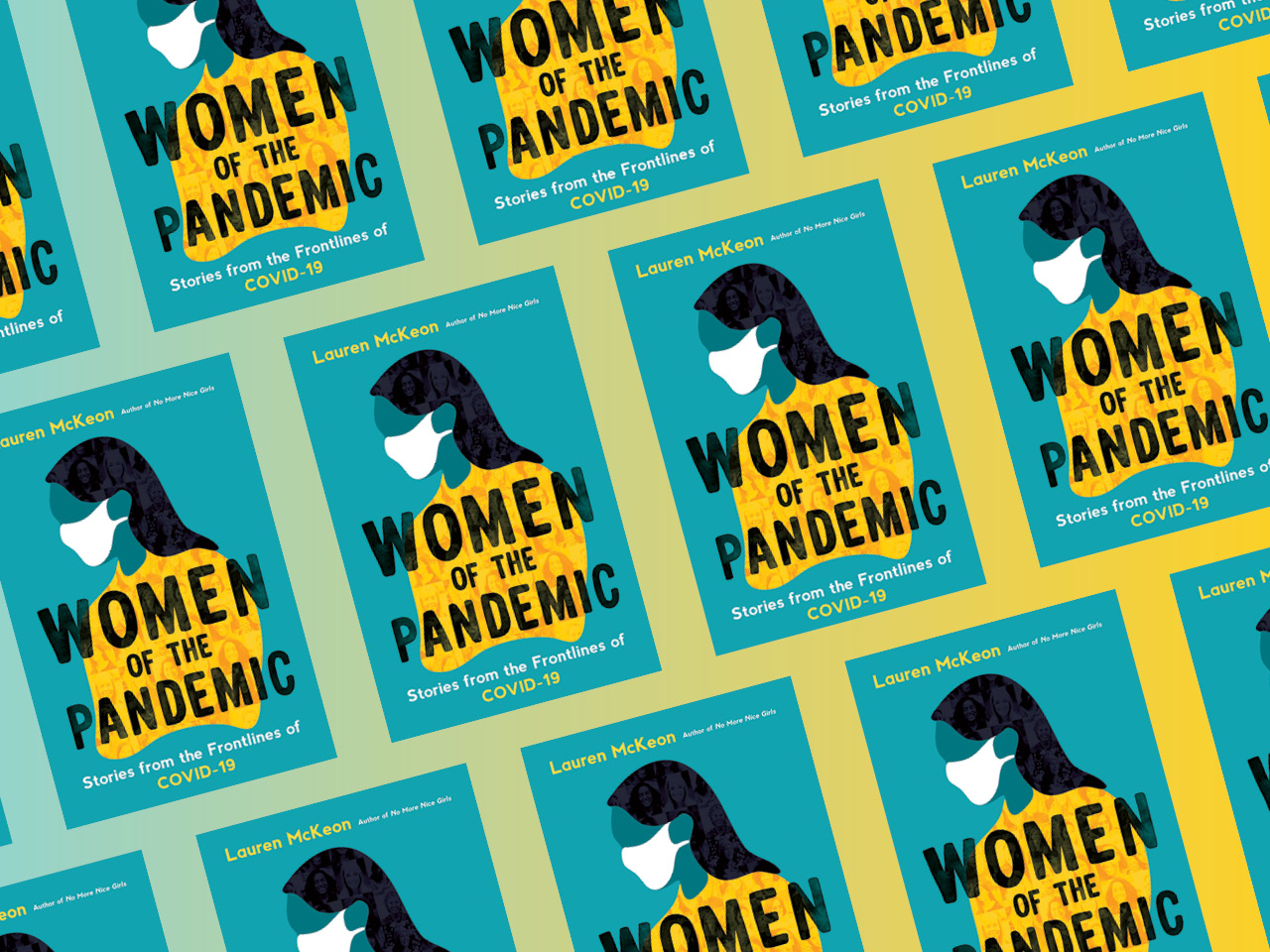 Why write a book about COVID-19 and women specifically?

The idea that leadership is synonymous with men is pervasive and persistent. Because we’ve erased women’s stories and the diversity of their stories so often in history, I feared it would happen again.

I think this traditional idea that men will lead us through quickly got turned on its head. Instead, we saw that women were leading us through, whether in official capacities as medical officers and doctors, through volunteer efforts or on the front lines at grocery stores.

On the flip side of that, when we looked at who was being affected and who was suffering, it was also women. A lot of front-line
workers are women of colour or immigrants, who face many barriers to equal and fair treatment.

What was it like to listen to these stories while navigating the pandemic yourself?

It often felt like a pendulum swing, between listening to inspiring, hopeful stories and then—within the same day, week or even interview—listening to the challenges that these women faced and the impossible decisions that they’ve had to make. I became keenly aware that a lot of us were living in different realities. I had the immense privilege of being able to work from home, but a lot of the people that I spoke to did not. 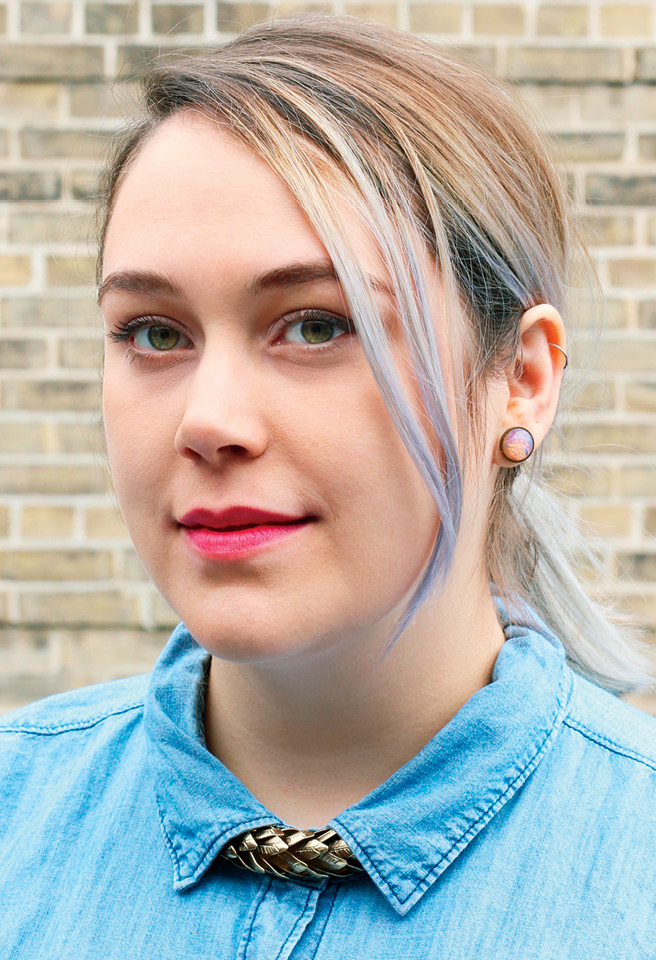 You write that heroes are signs of a failed system. What do you mean?

[contextly_auto_sidebar]
A lot of the women I spoke to didn’t like being described as heroes. It’s not that they didn’t appreciate that people had this outpouring of gratitude. But a lot of front-line workers made the point that if the system worked, there would be enough beds, there would be enough supplies and they wouldn’t have to make the decision of who should live and who should die. We wouldn’t have to worry about the most vulnerable in society, because they’d already be taken care of. For a lot of people, this idea of their actions being heroic exposes inequalities and how underfunded and unequal Canada’s health care system is.

What do you hope post-pandemic generations will take from this book?

I hope that it serves as a record and a testament to how women led us through the pandemic and the sacrifices they made. When we look at our history books, women are often reduced to footnotes—or after-thoughts or wives or mistresses. I hope we see that women have stories to tell in their own right.

Women of the Pandemic is out April 27.