7 New Books That Take You To Unexpected Places

Got an itch to travel that can't be scratched because of Covid? Try a literary flight of fancy, via one of these great new books. 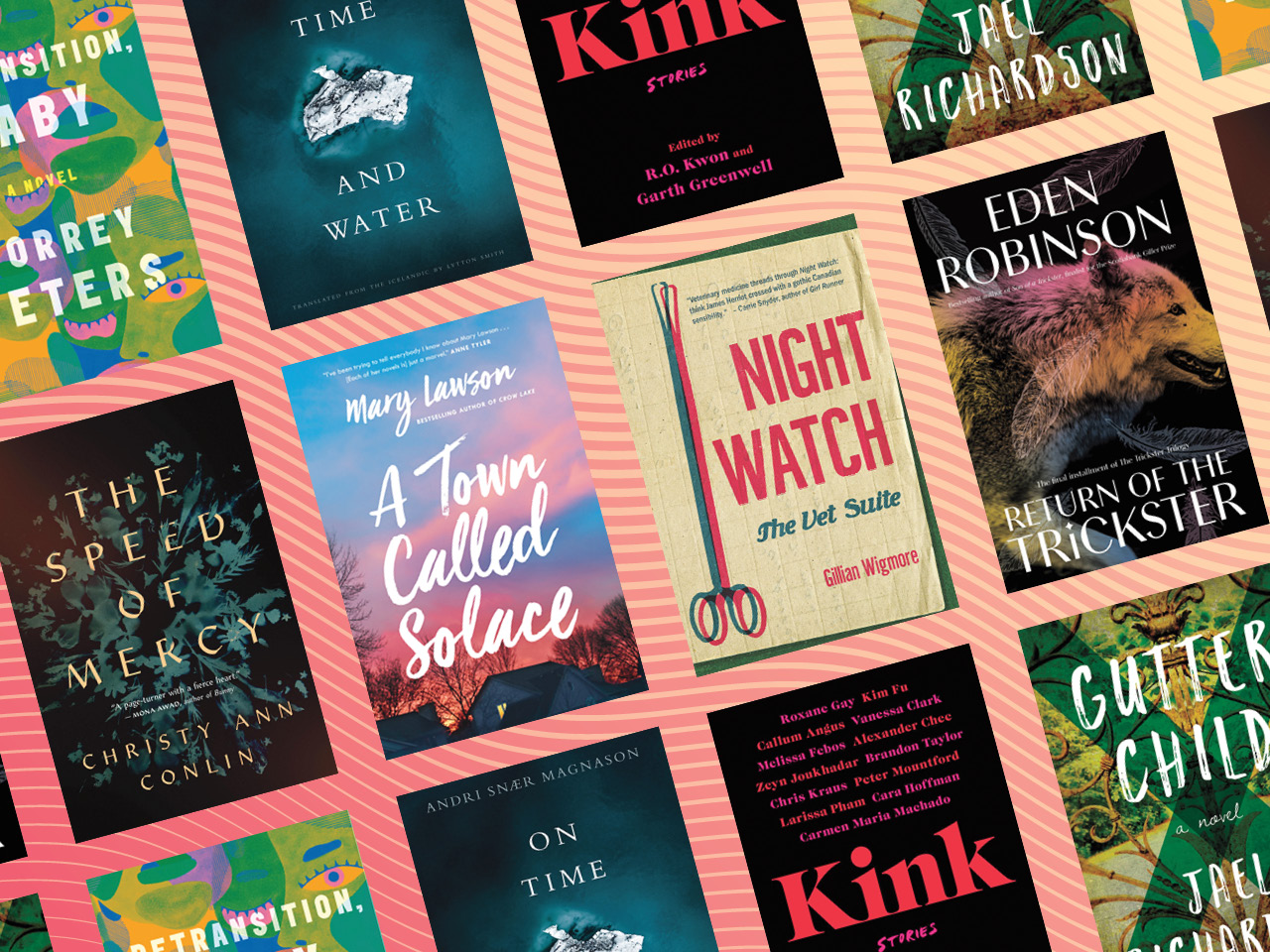 Got an itch to travel that can’t be scratched because of COVID? Try a literary flight of fancy, via one of these great new books.

Hitting the road for highways and byways has been one of few on-the-move pleasures available. But now it’s winter and, as you may be aware, our country is cold. These delightful novels set across Canadian small towns will keep you warm till the spring. 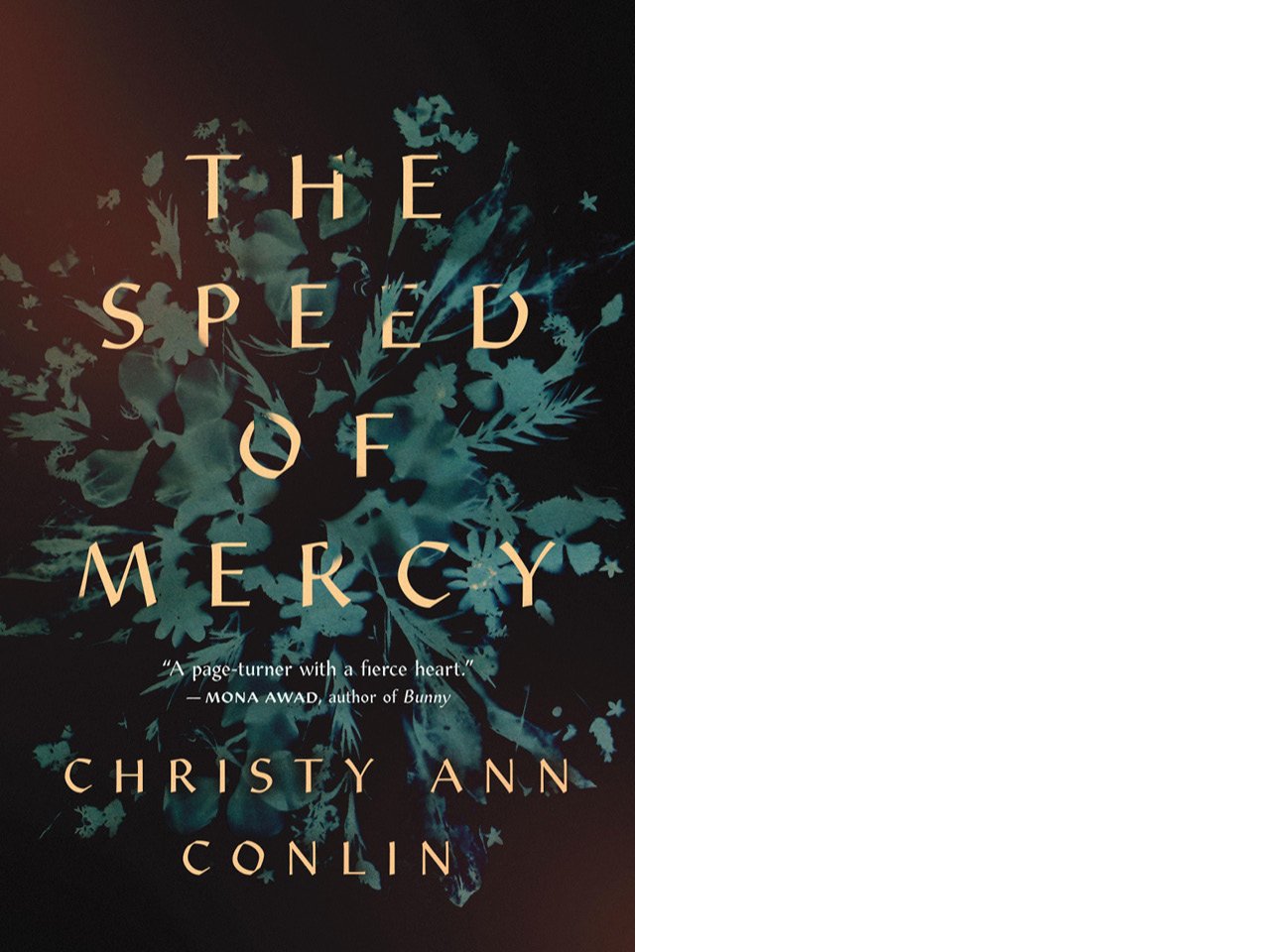 The Speed of Mercy by Christy Ann Conlin

Set in rural Nova Scotia between 1980 and present day, this sweeping feminist family story is a maelstrom of bleak secrets and resilience. The plot focuses on unravelling the truth behind a sinister society of men, but the book’s heart rests in women supporting one another—across generations, in the face of mental illness—no matter the cost. Based in the Annapolis Valley herself, Conlin has written an epic story with a rich cast and unique, unforgettable heroines. March 23. 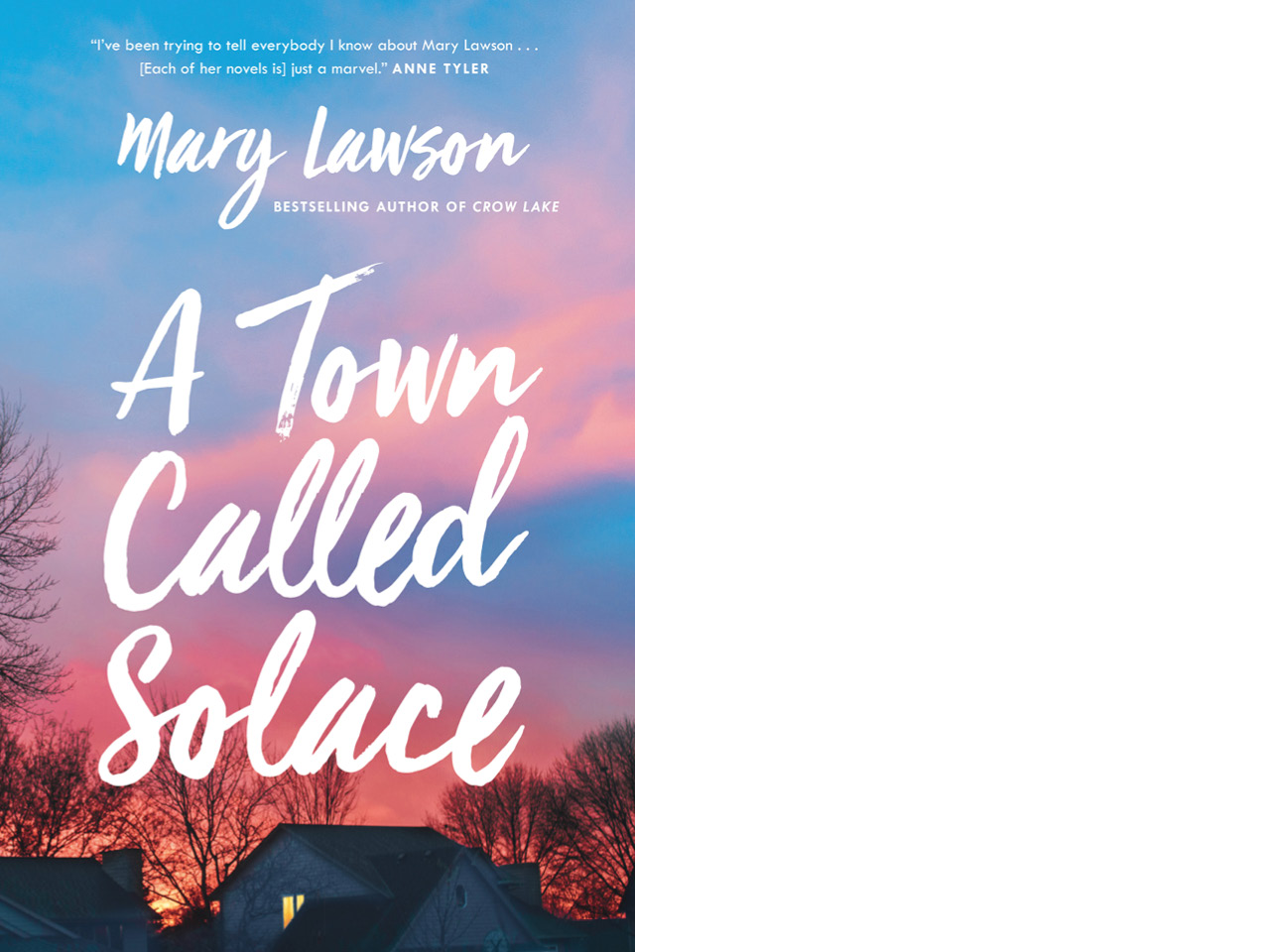 A Town Called Solace by Mary Lawson
Far North Ontario, 1973. Liam Kane, a thirty-ish divorcee from the city, arrives to take care of an old friend’s estate—then finds himself simultaneously a handyman’s apprentice, a dashing new male in town and suspicious in the eyes of a child whose older sister has disappeared. At once a charming story of a man rebuilding his life and a suspenseful evocation of childhood fear, it’s a blaze of a read from Man Booker Prize nominee Lawson. February 16. 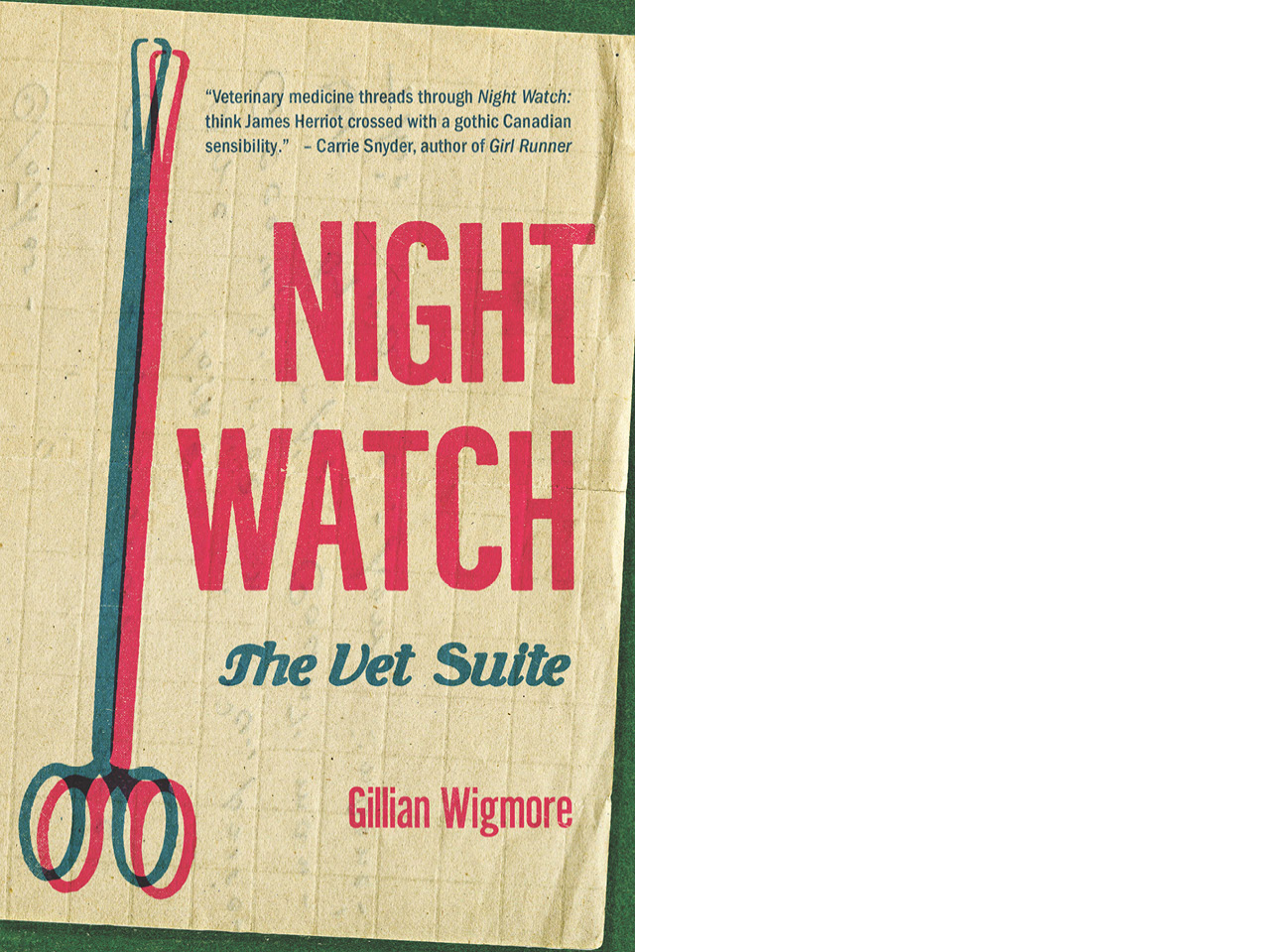 A dreamy, gentle triad of tales about rural veterinarian life in Northern B.C. A woman who never left her small town can’t let go of a childhood love. A sister works through jealousy by helping her brother calve. An overworked man’s marriage falters. One might assume the graphic viscera of farm medicine wouldn’t lend itself to beautiful writing, but one would be wrong—Wigmore’s lilting writing is as soothing as a lullaby. February 12.

Even when we get to the COVID-19 finish line, much will be forever changed. These works by deep and imaginative thinkers will guide and hold you as we face a whole new world. 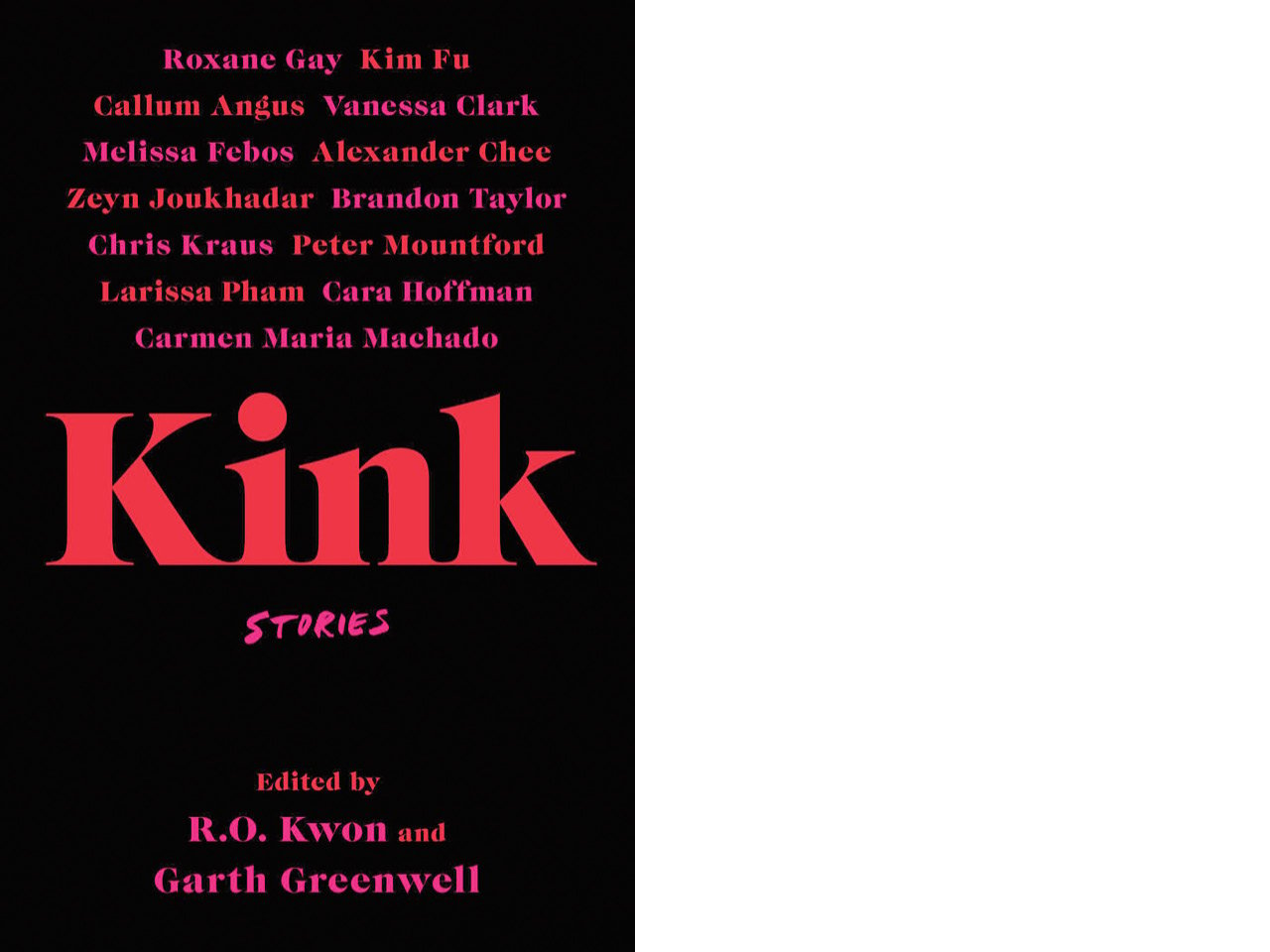 In touch with your kinky side? Not at all? Quaking in your new, shiny boots at the very thought? With stories from authors like Roxane Gay and Carmen Maria Machado, this delightful anthology explores the layers of human sexuality. Full of bold thoughts, it doesn’t skimp on the fact that books about sex should be, well, hot. February 9. 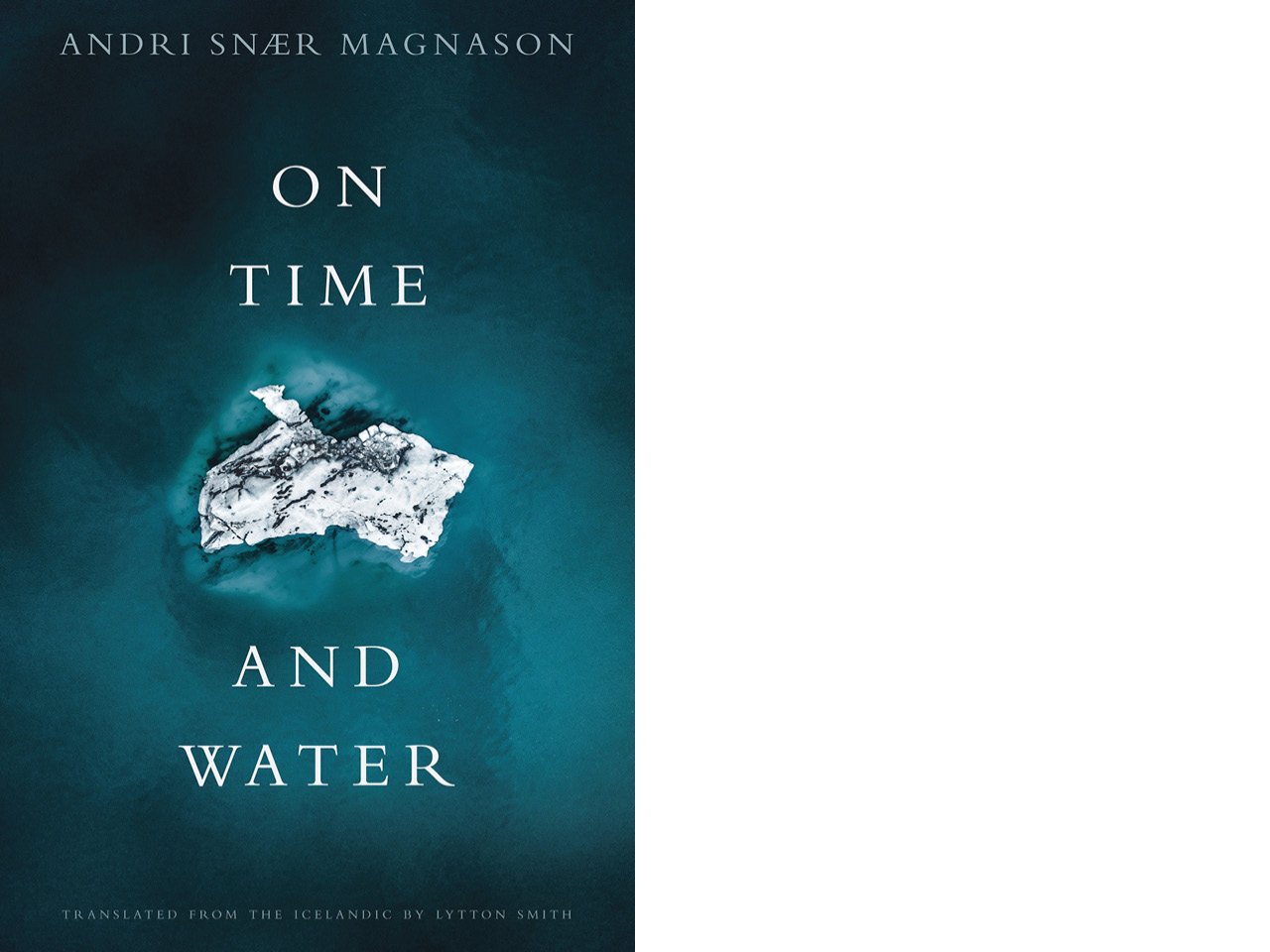 On Time and Water by Andri Snær Magnason

These meditative essays break through an all-too-common jaded numbness about the climate catastrophe. Weaving together mythological tales, cold scientific facts and chats with the Dalai Lama, Magnason’s wisdom is best absorbed patiently, one thoughtful, insightful page at a time. March. 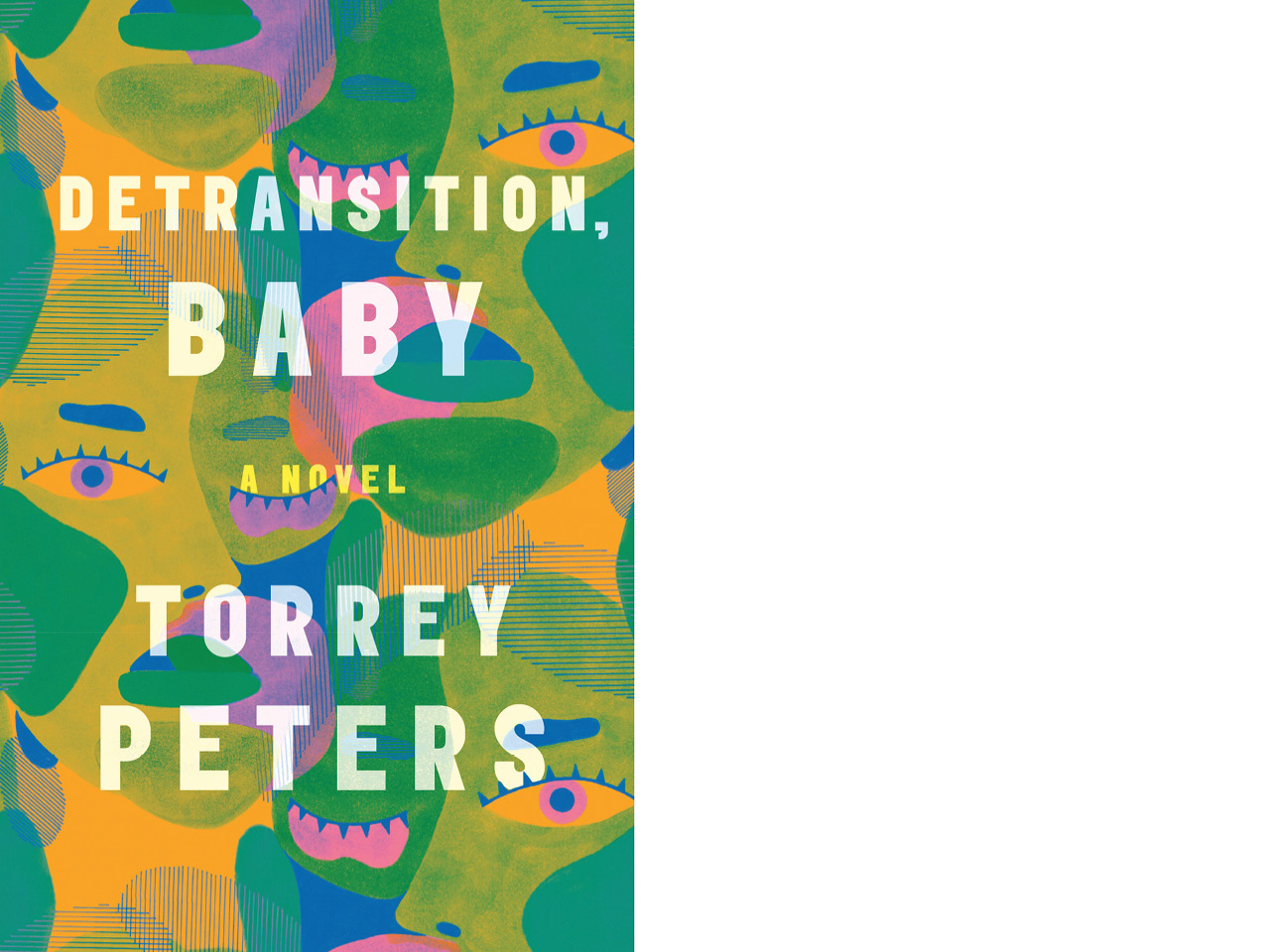 Reese is a self-destructive trans woman who desperately wants a baby. Her ex, Ames (who was Amy, before detransitioning), is sadly missing her. Then Ames’ boss and lover, Katrina, becomes pregnant. Could they make (gulp) a family? The answer, like the book, is groundbreaking and unforgettable. Out now. 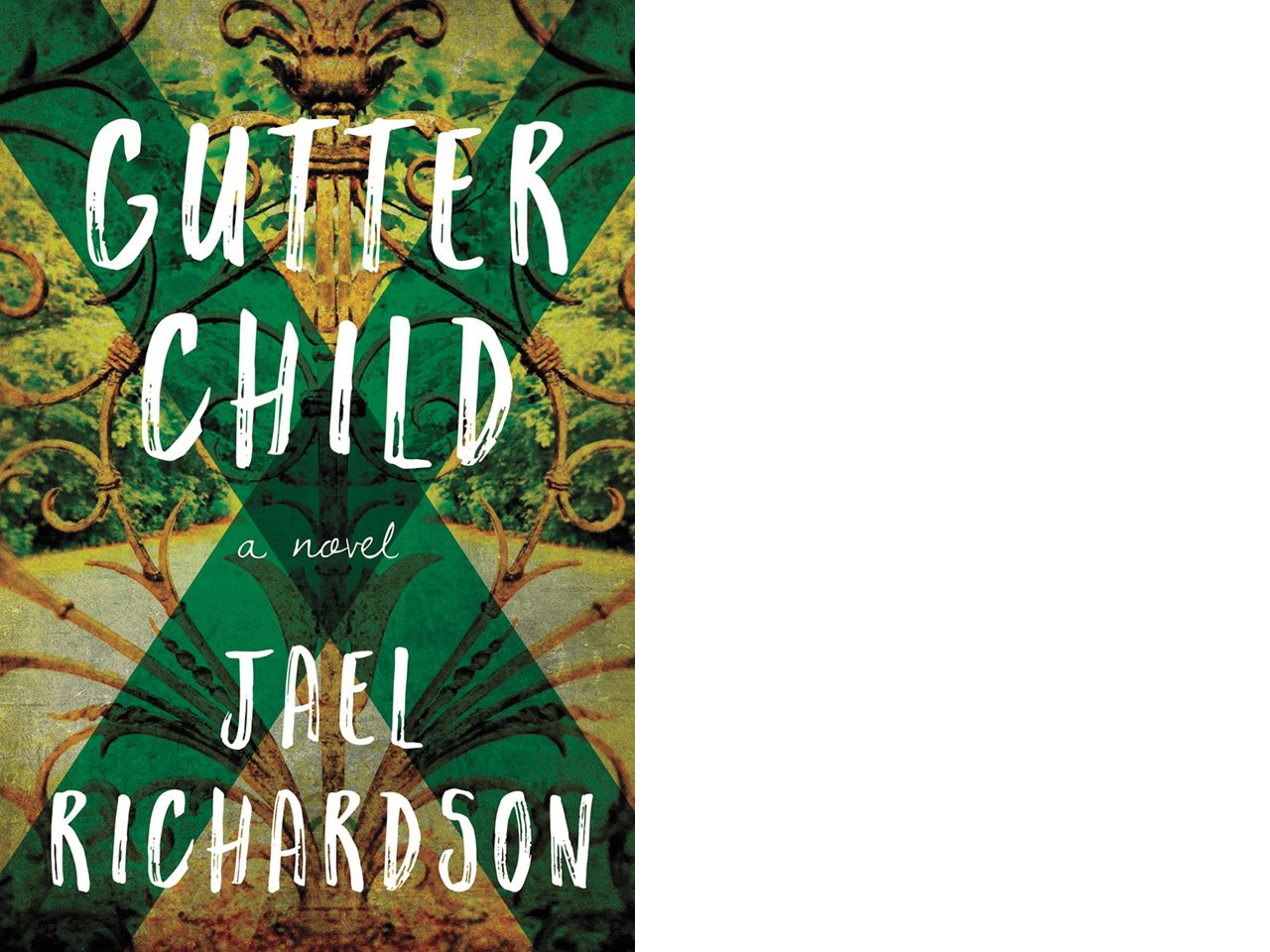 In this riveting YA dystopia, Elimina was taken from her Sossi family as a baby to live with the Mainlanders that colonized their land. When she finally meets others like herself, she learns about the debt system from which she must “buy” freedom. It’s a deep, unflinching yet loving look at injustice and power. January 26.