5 New Books To Read This Fall

From a memoir about balancing faith and love to a party set in a capitalist climate dystopia, slip into fall with these new reads. 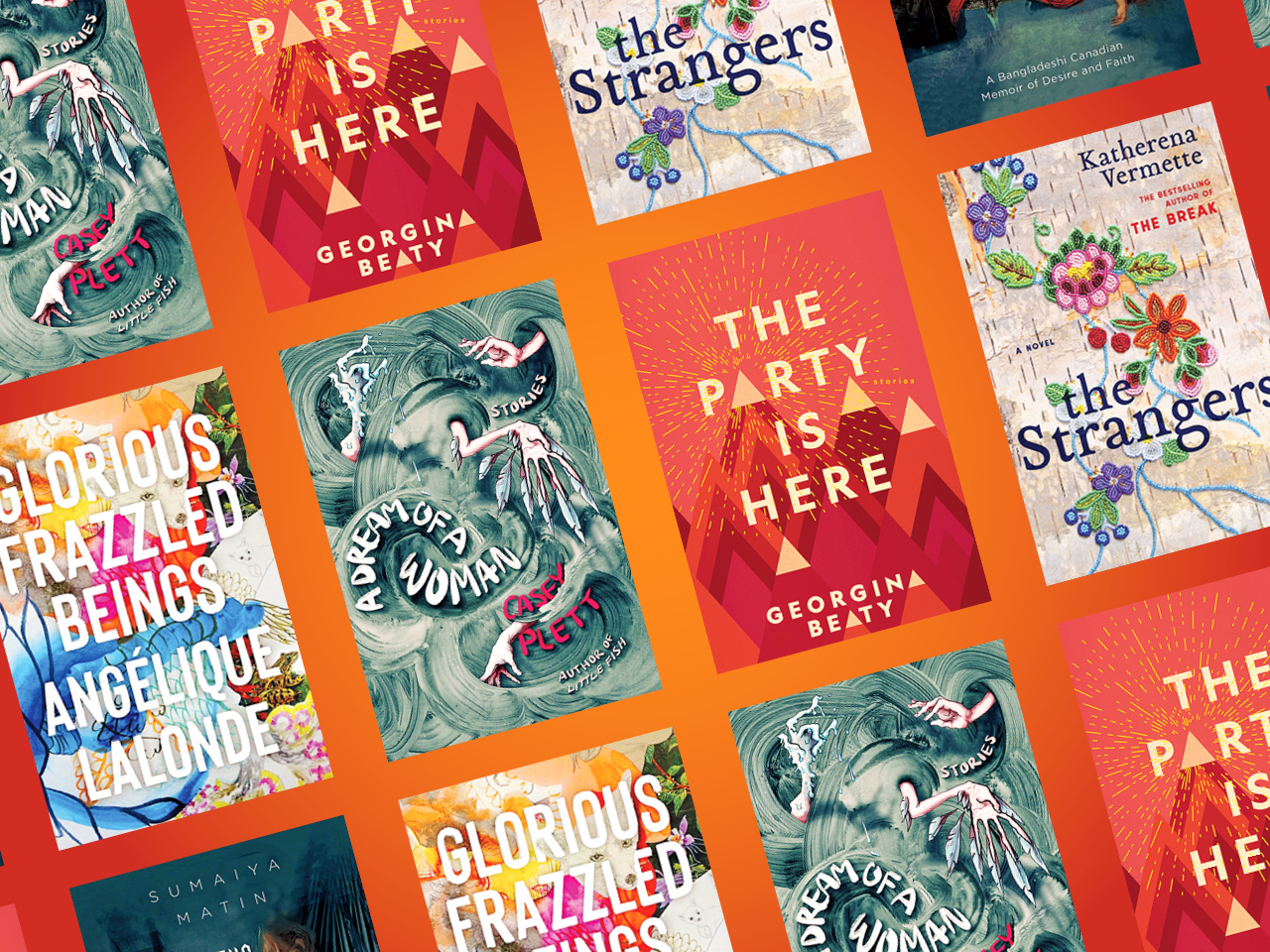 As bright skies give way to navy ones and the evening breeze makes you shiver rather than sweat, take one of these new books by Canadian women to your favourite patio, and savour the last few slivers of summer. 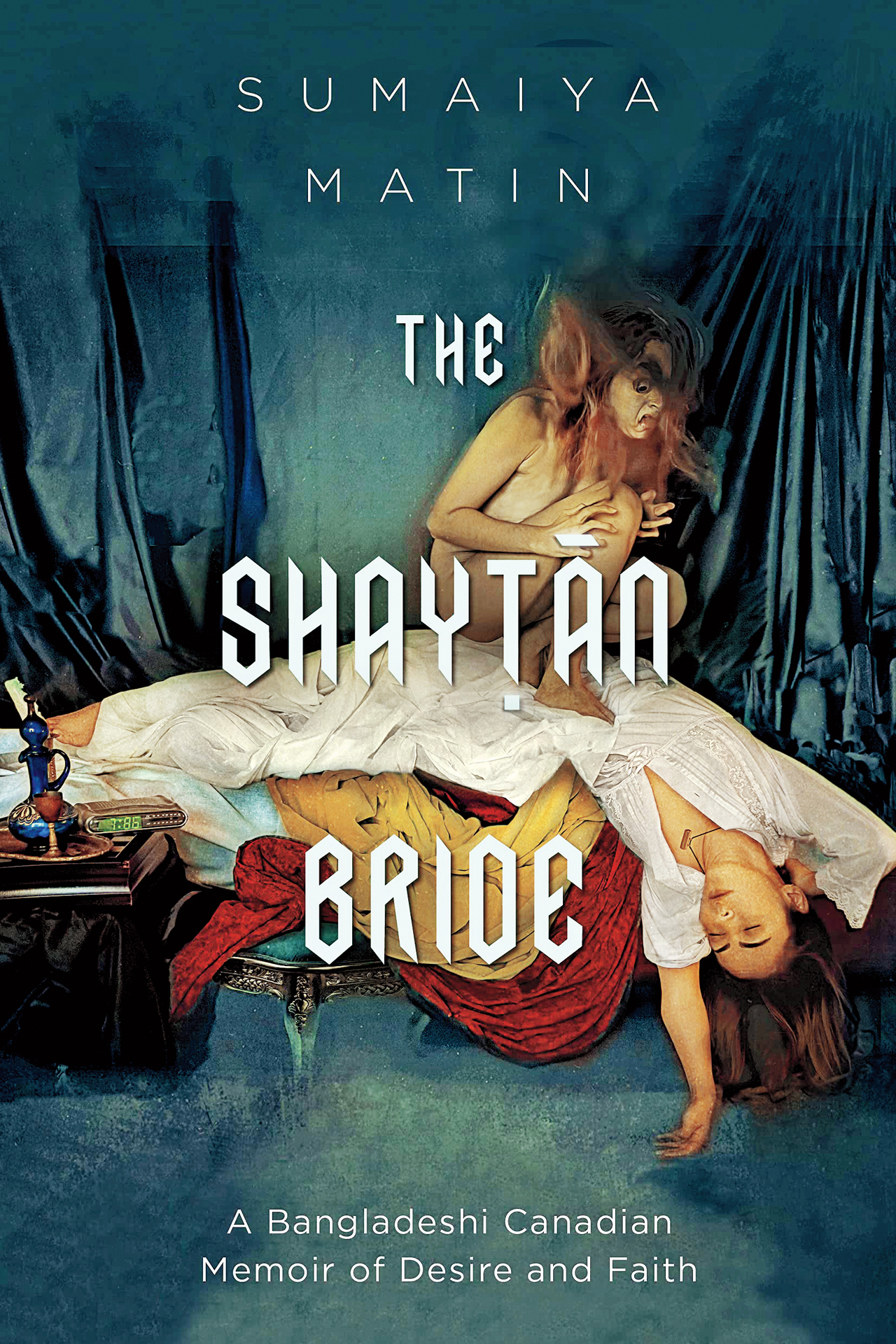 The Shaytan Bride by Sumaiya Matin

“Hadn’t I multiple dimensions that grew and retracted at any given moment?” asks Sumaiya Matin in her memoir chronicling her journey as an immigrant Bangladeshi Muslim woman growing up in Toronto. Matin’s struggle to balance her faith and her love beget philosophical questions and poetic epiphanies that reverberate in the reader’s mind. September 7. 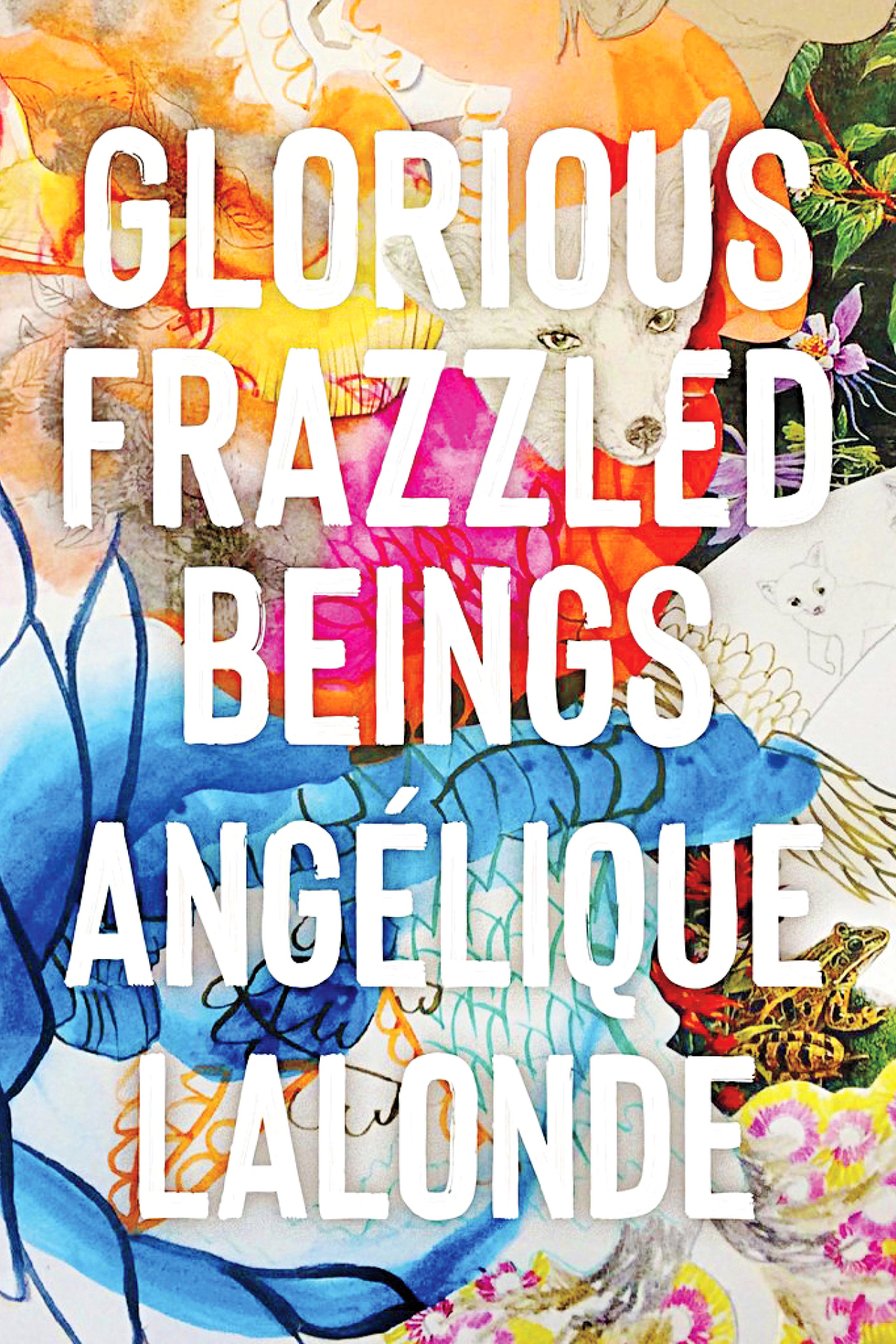 In the first story of this collection, Lalonde mentions a magical thread, one of “an ephemeral quality of there and not quite there.” With this thread, she weaves several stories of beings trying to find, redefine or escape their homes. The loss, discomfort and violence they experience will compel the reader to reflect on what home means to them. September 7. 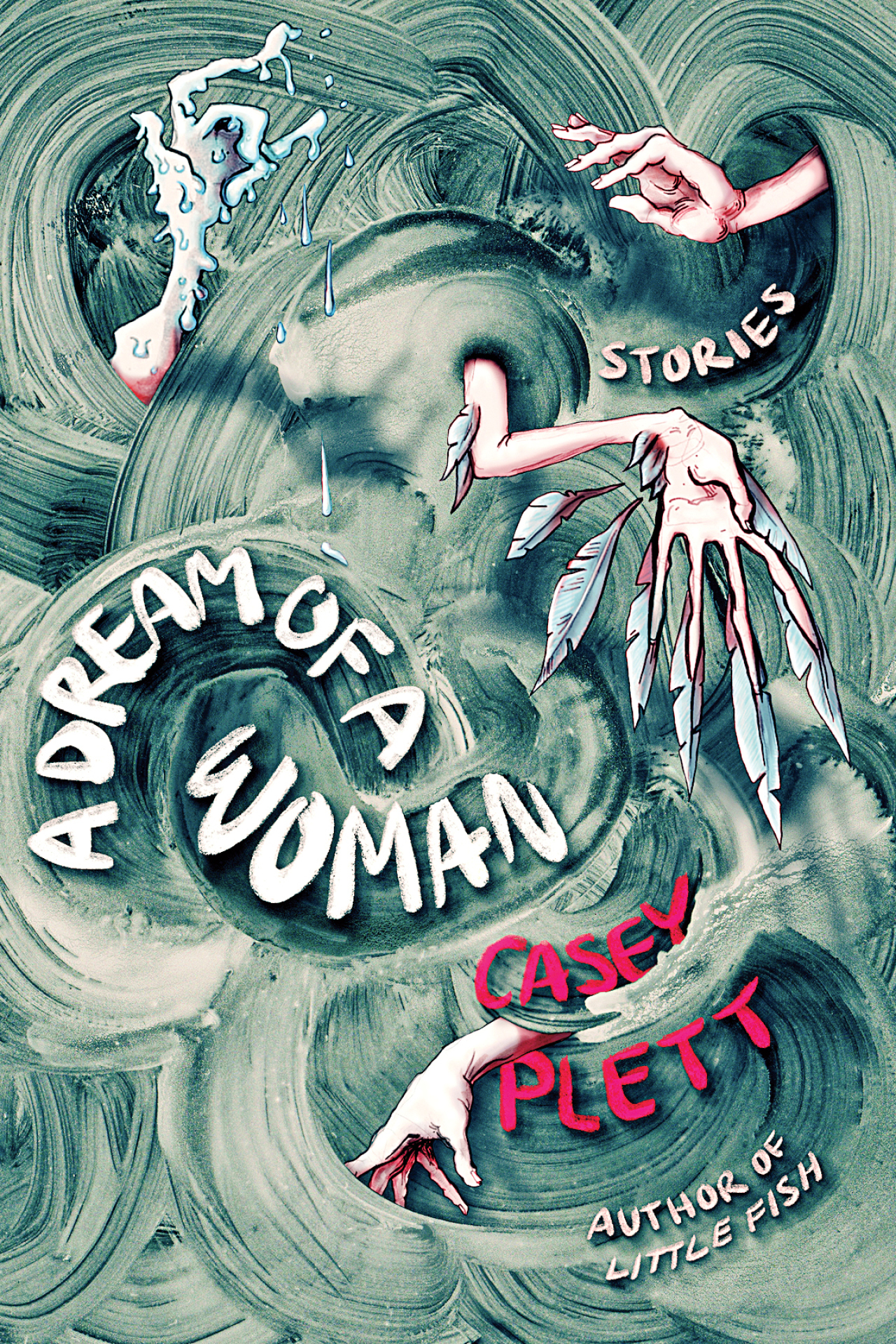 A Dream of a Woman by Casey Plett

This new collection from the author of Little Fish offers readers glimpses inside the lives of trans women navigating love, loss, addiction, identity and security. Plett transports the reader from Pilot Mound, Man., to Portland, Oregon, and back, tying together alternating perspectives and places with direct and detailed prose that’s both heart-rending and heartwarming. September 21. 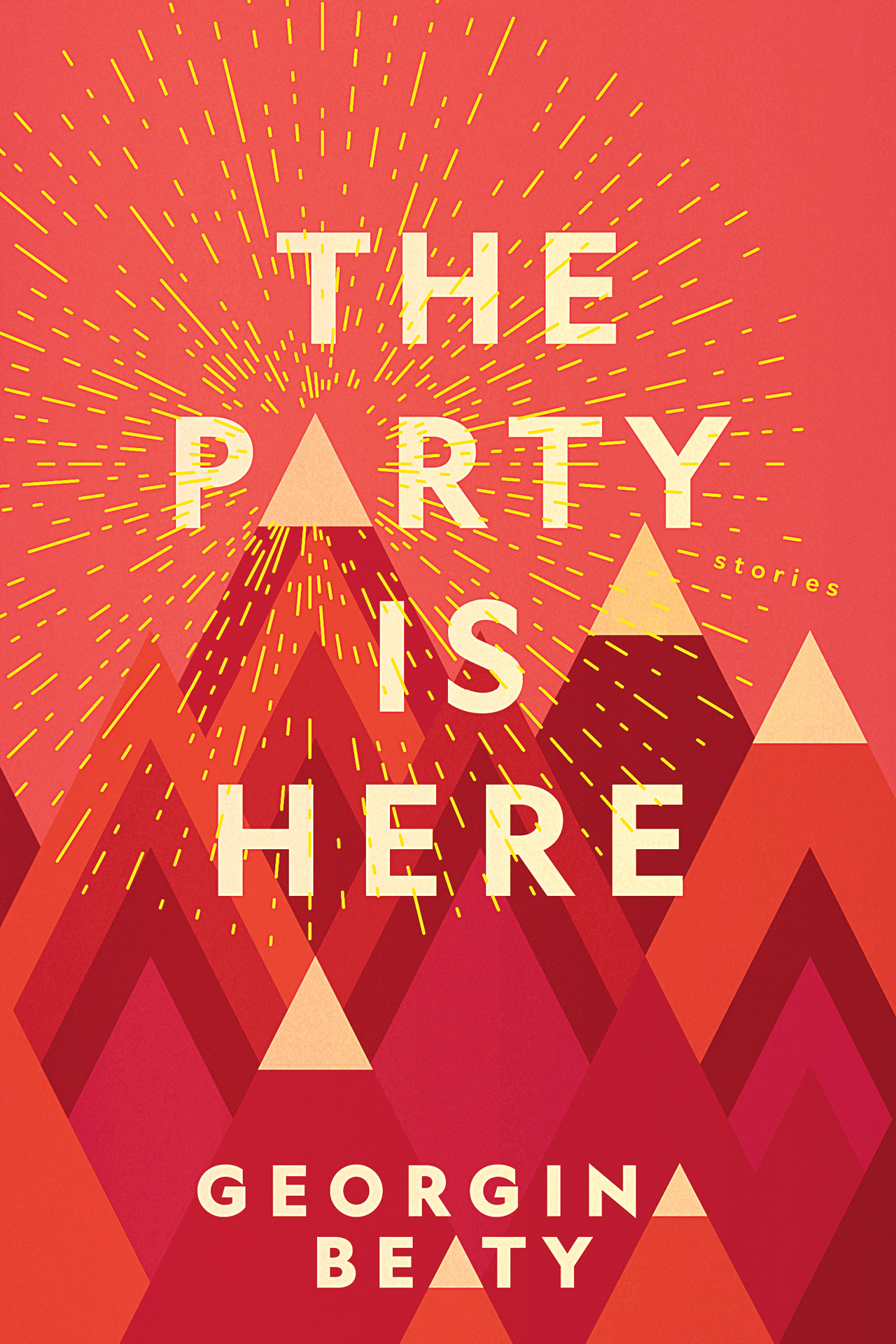 The Party Is Here by Georgina Beaty

In this dazzling debut, the “here” of the title refers to a world slowly devolving into a capitalist climate dystopia, while “party” refers to the humans trying to reconcile their responsibility to help fix it with their ambitions and their sorrow. The party venue varies from a skating rink in Buenos Aires to a high school in Manitoba, and everyone’s invited. September 28. 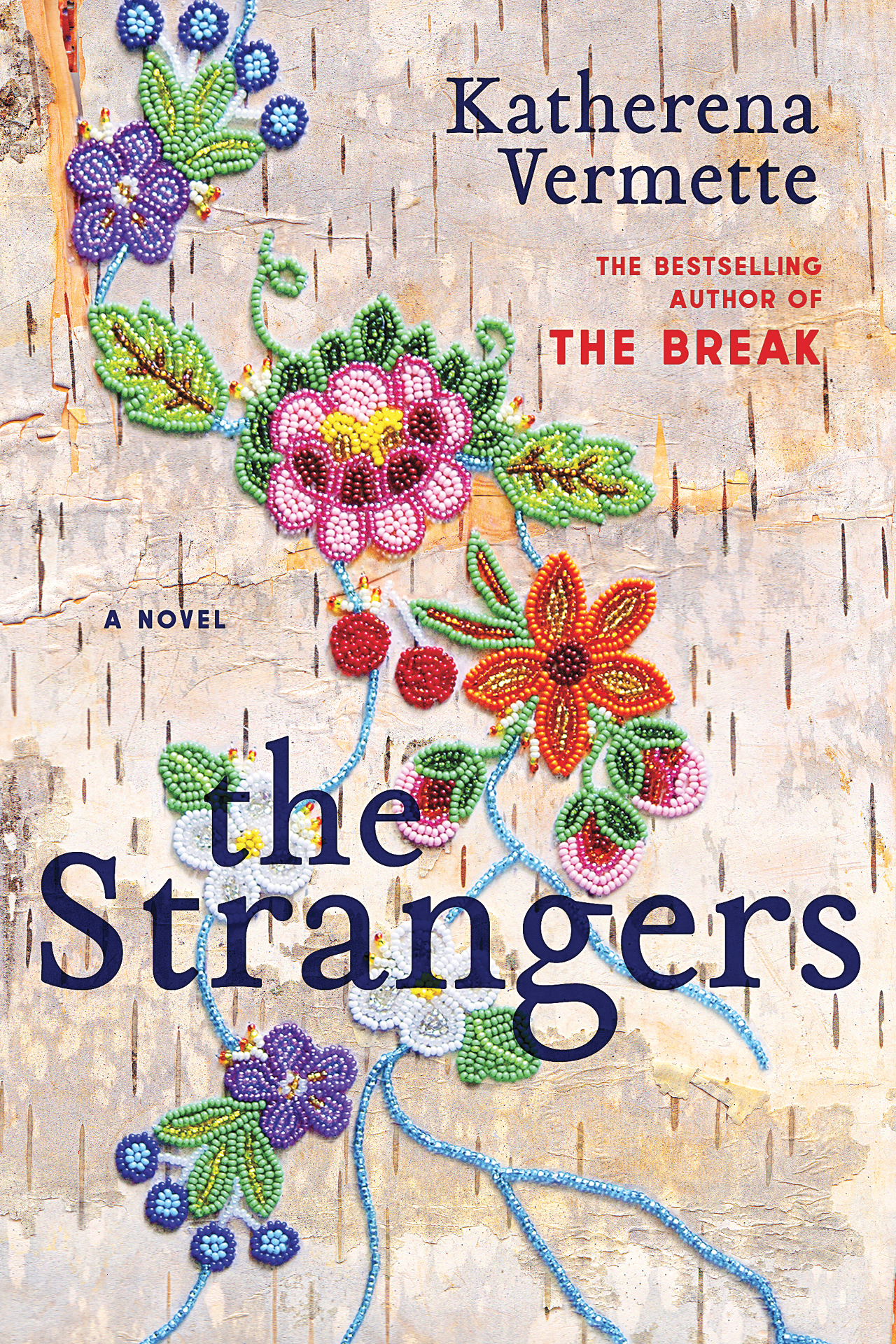 The Strangers by Katherena Vermette

The Anishinaabe people consider the strawberry a medicine, called O-day’minn. Elders teach that the fruit’s lesson is one of vulnerability: Because its seeds are on the outside and it is shaped like a heart, it’s thought to be tender and revealing. Those teachings come to mind reading Katherena Vermette’s The Strangers, a new book filled with vulnerability and loss.

Vermette is a Métis woman, and so are her main characters, through whom she explores the shadows of Métis and Indigenous existence. The Strangers is named for her fictional family, and as she cracks open their lives, their world is not as we wish it to be, but just as it is.

Matriarch Margaret feels stuck in domestic servitude by an ungrateful family; her daughter, Elsie, feels like a permanent afterthought to her mother. Elsie’s own children grew up in state care: There’s Cedar Sage, newly living with her long-absent dad, plus a new stepmom and stepsister, and Phoenix, who is in prison after her actions in Vermette’s last novel, The Break, and struggling to recover from giving her newborn up to family services.

“Why does everyone wanna be an Indian now? Wouldn’t want to be if they had to grow up Indian like we did,” one character comments, as Vermette leans hard into the issues that affect Indigenous communities. The Strangers does not portray ecological heroes, full of wisdom and more in touch with nature than you. Instead, it’s an honest confrontation of Indigenous identity.

Vermette’s work as a poet shows in her fiction through her judicious choice of words. Another poet, Prairie writer Robert Kroetsch, once said of writing that “we can only retell stories; we attempt, in doing so, to tell new stories. Is there a way out of this bind? I think the trick is to enter into it completely.” Entering completely into the world she’s created is what Vermette does. The Strangers are flawed and messy, as vulnerable as soft summer fruit. As they navigate the world, forced to live with what is instead of what could be, they nevertheless embody the resilience of Indigenous women. September 28.