9 Super-Fun Board Games To Play On NYE

Nothing brings people together — apart from food, of course — quite like board games. Here are the best options for kids, couples, big groups and those friends with a really off-colour sense of humour.

There comes a time over the holidays when it’s too cold to venture out, bellies are too full to be moved and the thought of vegging out on the sofa is, well, heaven. These are the moments that call for a good old-fashioned board game.

Not only are they great excuses to stay in, they’re lifesavers when trying to entertain a family of all ages or break the ice at a dinner party. Here are 10 games to pull out this holiday season.

For: The grown-ups
When: The dishes are done, the kids have gone to bed and the gin is flowing.
How: The premise is simple — make someone laugh. What that takes is entirely up to you and the humour of your group. Each player takes turns to ask a question from the black card, and everyone else has to answer it with their funniest white card. $30, Amazon. 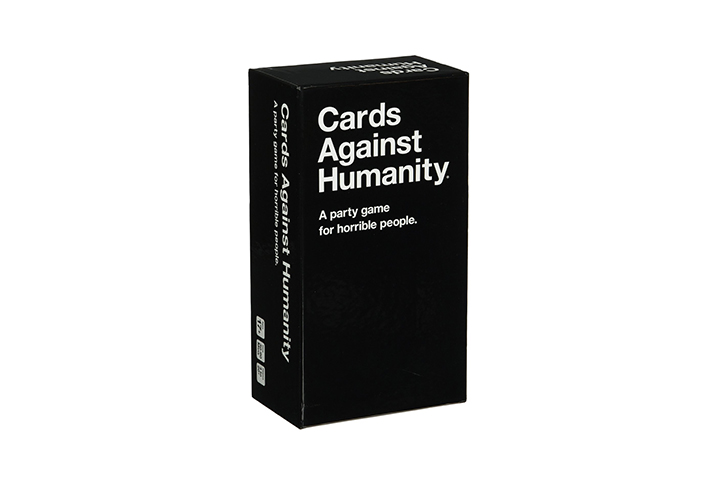 For: The whole family
When: There are three hours left until the slow-cooked roast is done.
How: By renting, buying and selling property — and with a little luck from the dice — the goal is to become the wealthiest player on the board. $20, Walmart. 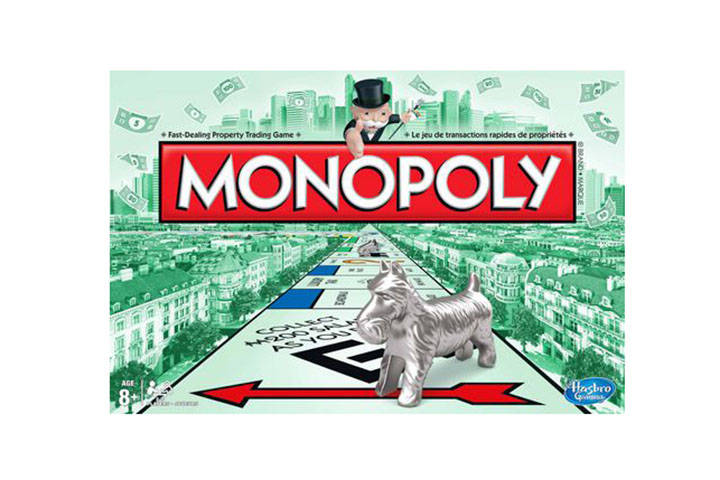 For: A small dinner party (six people or less)
When: A food coma is setting in and you need to pick up the mood.
How: This fast-paced card game tests your common knowledge under pressure. Each player takes turns to draw a card from the centre pile. If it matches another player’s card you must quickly face-off by giving an example of the person, place, or thing described on their card. If you blurt out a correct answer first, you win their card. The player with the most cards wins. $17, Indigo. 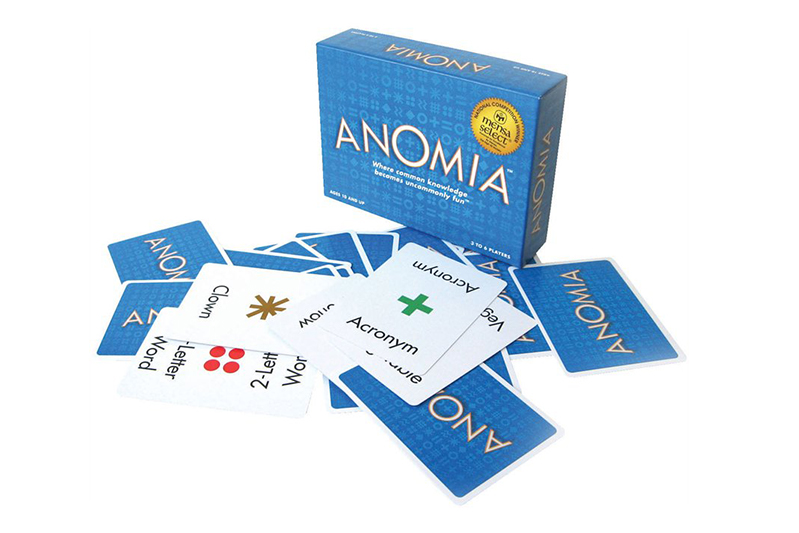 For: A large group of friends
When: At the start of the evening, as an ice-breaker.
How: Get everyone to stand around a table and distribute the cards evenly to each player. When you say “go” everyone must flip their cards around, shout what’s written on their top card (for example, “high five” and “fist bump”), try to find someone who matches it and complete the action written on the card. The first person to get rid of all their cards wins. It’s chaotic, loud and super fun. $18, Amazon. 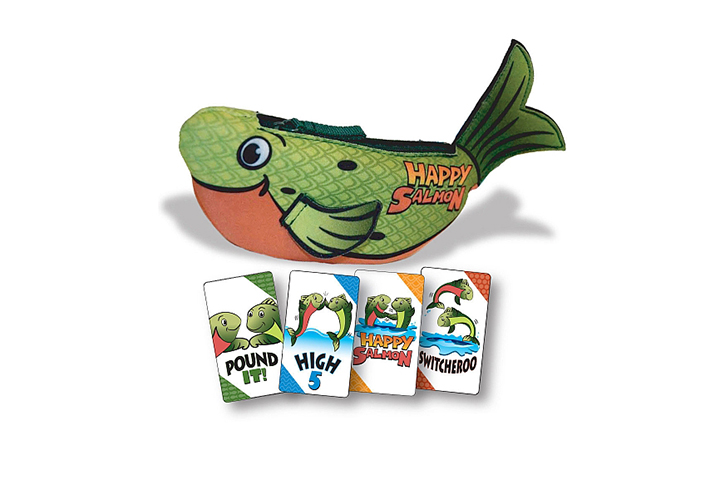 For: Couples only
When: A quiet night in.
How: Unlike chess, Hive can be learned in just a few minutes. The bug-themed pieces have their own movement rules and the objective is to surround your opponent’s queen bee, while keeping your own queen safe. $50, Amazon. 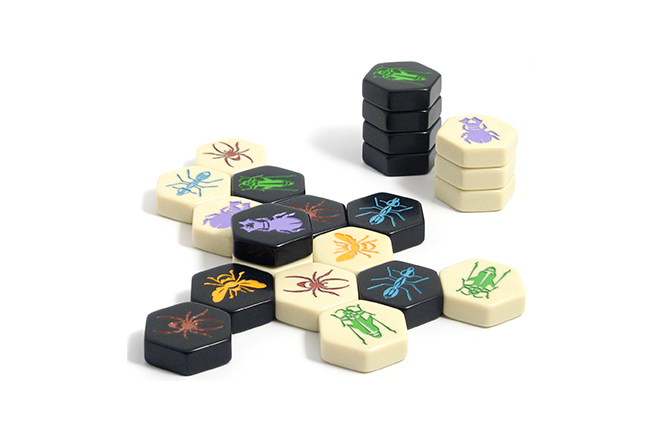 For: The spontaneous and disorganized group
When: At impromptu get-togethers.
How: There’s no need to buy this ahead of time — you can download it at any given moment. As seen on The Ellen DeGegeneres Show, the aim of the game is to hold a phone up to your forehead and guess as many of the words that pop up on the screen with the help of your teammates tasked with describing or acting out the words. And don’t forget, the time is always ticking. Free, iTunes or Google Play. 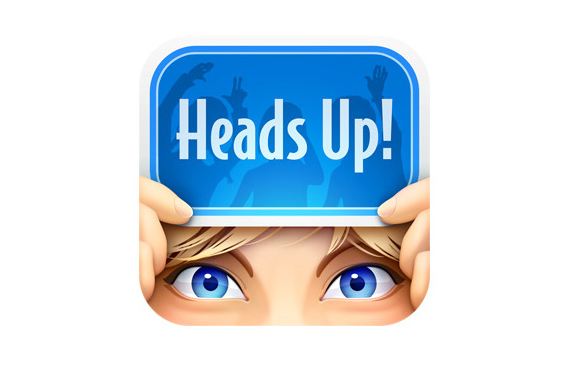 For: Those you have most fun with
When: You’re up for trying something new.
How: It’s best described as a kitty-powered version of Russian Roulette. The players draw cards until someone gets an exploding kitten, at which point they are out of game, unless they have a defuse card, such as laser pointers, kitten therapy and catnip sandwiches. Other wacky cards include a portable cheetah butt and rubbing-the-belly of a pigacorn. $25, Amazon. 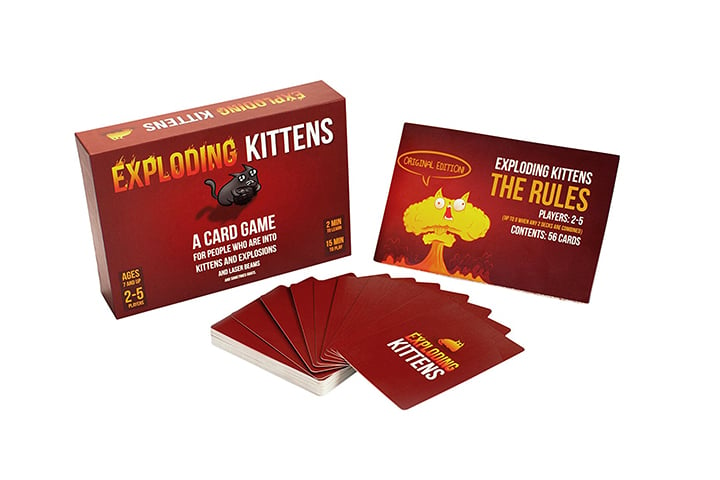 For: Anyone and everyone
When: As soon as the table has been cleared.
How: Few games have rivalled the addictive formula of Jenga, created by British game designer Leslie Scott in the 1980s. Simply stack all of the blocks in levels of three and take it in turns to remove one block and place it on top of the tower. The game ends when the tower falls. $20, Walmart. 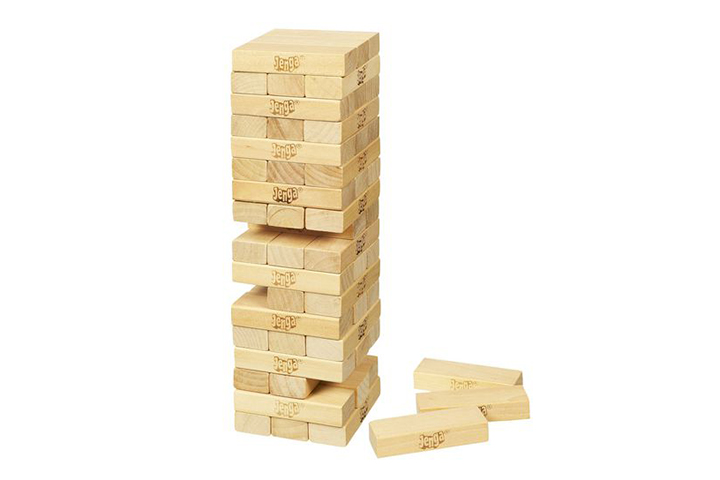 For: Massive groups
When: It’s time for some silliness.
How: Fun, suspense and whipped cream come together in this wacky family game. Players score a point for every time they turn the handle without getting pie-faced, and the one who scores 25 points wins. $25, Walmart. 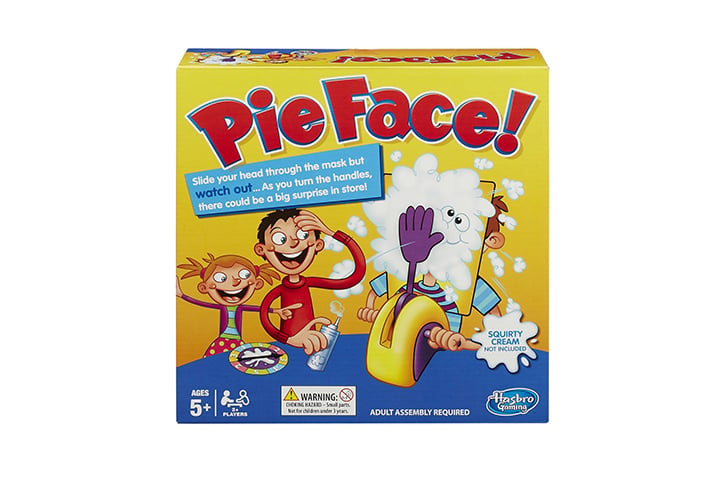