Woman of the Year 2019: Autumn Peltier

Autumn Peltier is a 2019 Chatelaine Woman of the Year for being a clean water warrior. 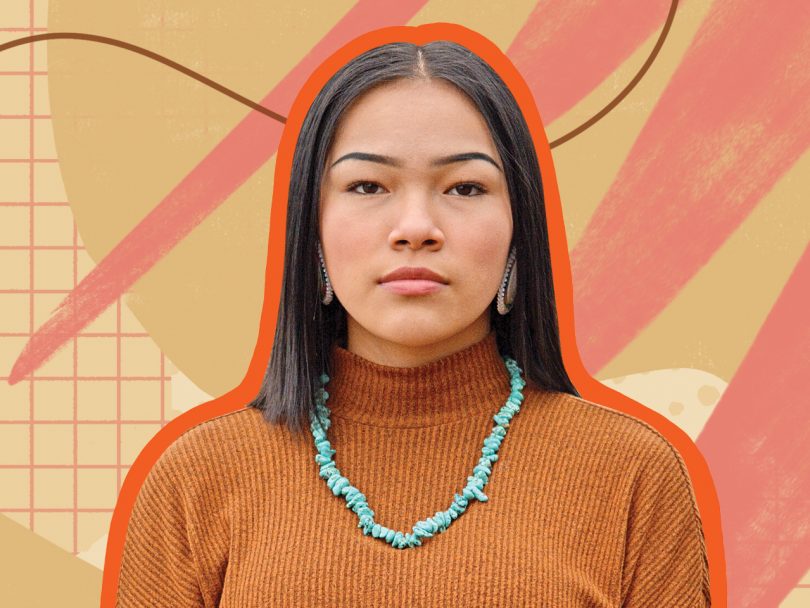 Earlier this year, Autumn Peltier, a 15-year-old clean-water activist from the Wikwemikong First Nation in Northern Ontario, was named chief water commissioner by the Anishinabek Nation—a position previously held by her great-aunt Josephine Mandamin, whom she cites as her inspiration. It’s just the latest in a lifetime of activism. In 2015, Peltier attended the Children’s Climate Conference in Sweden. The following year, she met with Prime Minister Justin Trudeau and insisted he do more to bring clean water to all Canadian communities. (According to non-profit organization the Council of Canadians, at any given time, some 100 First Nations are under water advisories.) And earlier this year, she delivered a speech to the Global Landscapes Forum and the United Nations General Assembly, one day after the nation-wide march against inaction on climate change. “We need to protect the habitants around all waters across the world,” she said during her address. “One day I will be an ancestor, and I want my descendants to know I used my voice so they can have a future.”