Are highly successful people all born in the same month?

Birth order is thought to play a role as a determinant of future success. Most of the American presidents, for example, are firstborn or only sons. 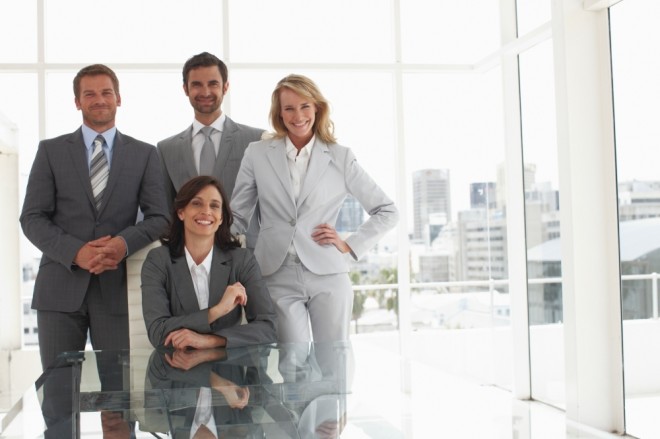 Birth order is thought to play a role as a determinant of future success. Most of the American presidents, for example, are firstborn or only sons. If science is to be believed, then the oldest children in a family gravitate more naturally toward leadership because of their increased responsibilities herding and corralling their younger siblings, and because they tend to be smarter than what comes after them — three IQ points smarter according to some studies.

Now, there is yet another indicator of incipient genius or at least worldly success over which we have no control.

A recent article in The Toronto Star reported on the findings of a study conducted by the Sauder School of Business at the University of British Columbia. Researchers catalogued the birth dates of 375 executive officers drawn from 500 companies and found that most of them were born in March (12 percent) or April (10 percent).

Children born in June and July, according to the study, are among those least destined for CEO greatness. The reasons, say study heads, have less to do with their mothers and everything to do with their status within the classroom.

Depending on when you’re born, you can find yourself grouped in with kids who are many months older and more mature than you are. In the case of very young children, such gaps in age can mean significant differences in intellectual development.

Older children are often rewarded for intellectual achievement and are frequently put into leadership roles while younger kids hang back and await instruction.

Leadership is both natural and learned — in some cases, arguably, it’s a habit and an expectation.  Researchers suggest that classroom dynamics be altered so that younger kids are encouraged to take on more responsibility.

For the rest of us, well, if you’re keen on having a future CEO in the family then you might want to consult the calendar and plan your pregnancy accordingly — or not.

Do you think birth month can impact you later in life?