The federal Green Party leader is a Woman of the Year for prying open the door of Canadian politics. Here, she shares her own highlight from this highly eventful year. 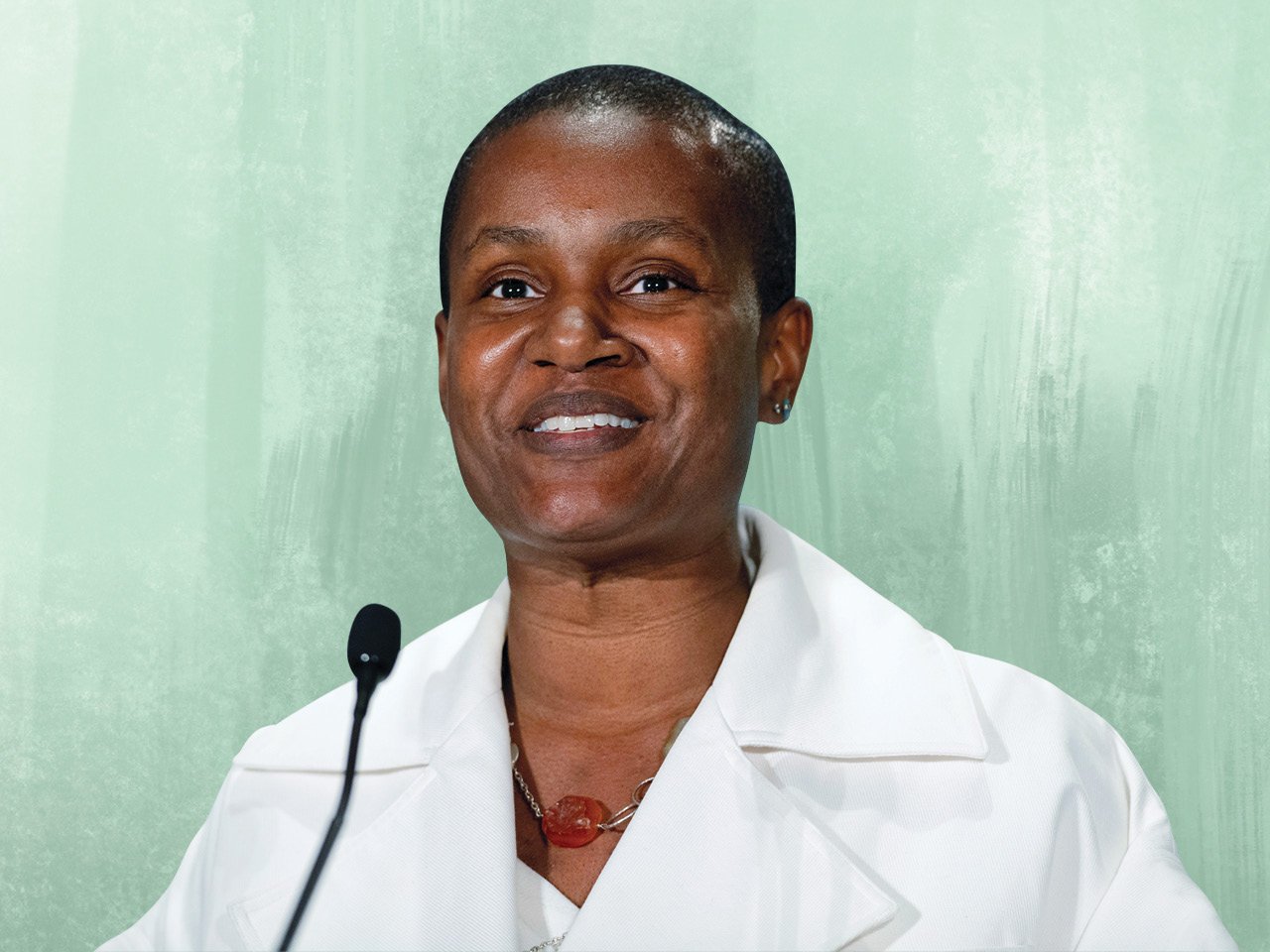 Annamie Paul is no stranger to politics, having gotten her start early as a page in the Ontario legislature at age 12. As a lawyer with a graduate degree from Princeton, she also brings years of experience in civic engagement focused on helping under-represented groups pursue public office. She’s optimistic about the fight against climate change, and credits her mother, grandmother and sons as her ultimate source of accountability on the issue. Having broken through so many barriers herself as the first Black woman to lead a federal political party, she’s well aware of the hurdles standing in the way for others and is determined to help smash them down.

“It’s a like a frontal attack on our democracy when we don’t have diversity in politics. And in a country like Canada, I would also say to people, put the equity issue aside for just a second because it’s also a question of tapping into our full intellectual capital. Especially in a time of urgent need, like the pandemic, or the climate emergency, it’s a huge waste of intellectual and human capital not to take advantage of our talent pool. We can’t underestimate how important it is for people to see themselves reflected in politics and particularly at the highest levels. By winning, I know it has made it feel more tangible for people who have not seen themselves reflected in our system, and it’s not just women of colour, it’s not just Black people, but all of the people who have felt like they have been shut out of politics. And so, if I do nothing else, I’ve already done that—and that is really huge for Canada.”