We’ve renamed our annual Women of the Year to celebrate our most iconic editor-in-chief, who had grit, grace and tenacity in spades—as do our 2021 honourees. 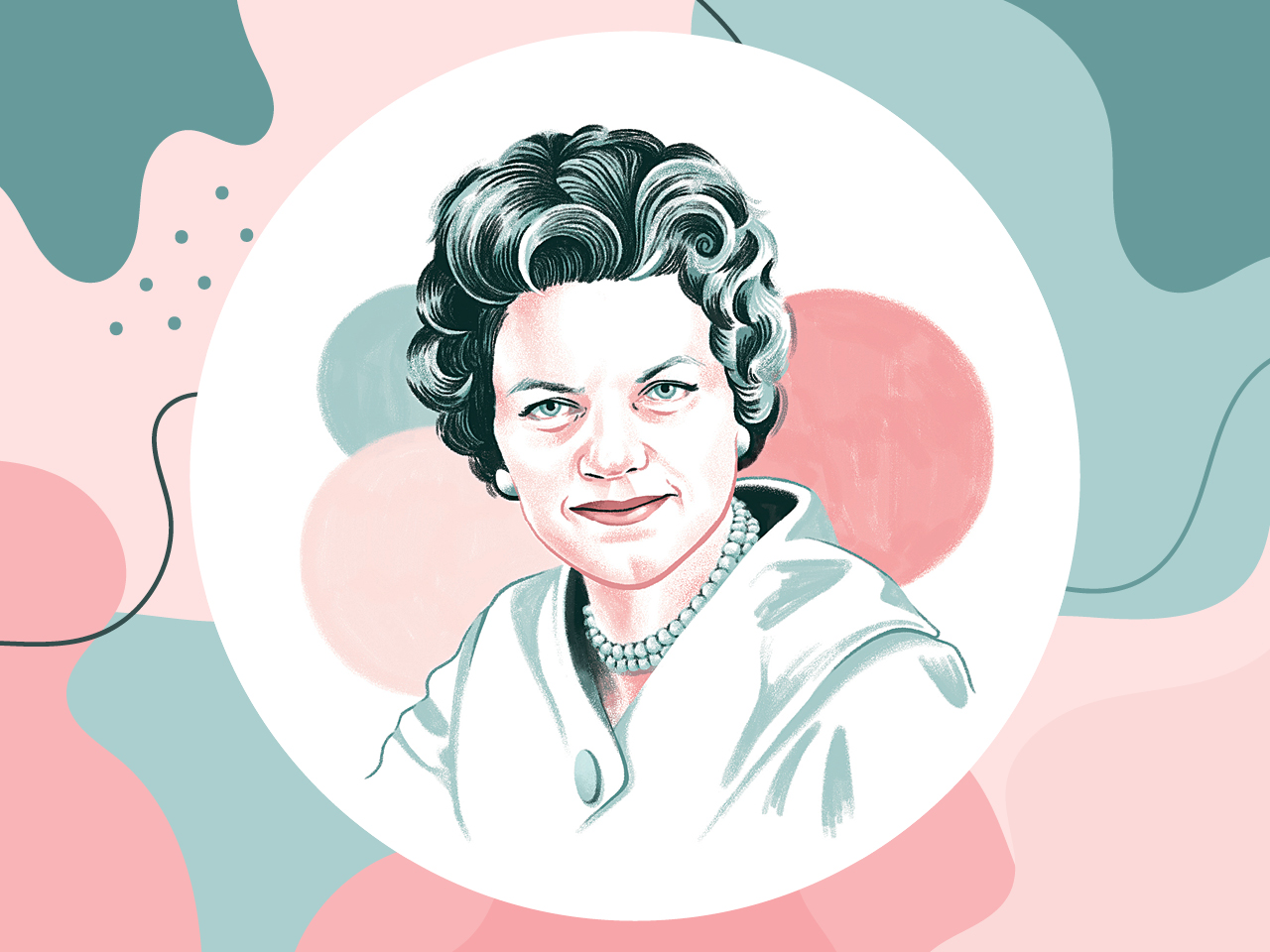 Chatelaine has had quite a few editors in its 91-year history—I’m number 14—but no one has broken ground and busted expectations quite like Doris Anderson.

Anderson grew up in Depression-era Calgary, where her mom ran a boarding house and her dad wasn’t always around. She put herself through teachers’ college and university, eventually making her way to Toronto. There, she landed an entry-level job at Chatelaine before rising through the ranks to become editor-in-chief in 1957 (taking over from a man!). She bristled at the expectations society held for women at the time, writing in her 1996 memoir, Rebel Daughter, that she realized she “would go mad with boredom and frustration at the effort to be the perfect, little hem-stitched housewife that the magazines, including Chatelaine, were urging me to be.” Instead, she set out to create a women’s magazine that armed its readers with the information they needed to reimagine their lives. During her 20-year tenure as editor, she published features on topics previously ignored by women’s media: the work world, abortion rights, divorce, universal child care, sexual fulfillment, the wage gap and many more. She also doubled Chatelaine’s readership in the process.

Anderson, who passed away in 2007, paved the way for Chatelaine to become the magazine it is today. That’s why we’ve decided to rename our Women of the Year—an annual celebration of Canadian women who inspire us—the Doris Anderson Awards. Prepare to be awed by their accomplishments, just as we are by Anderson’s. 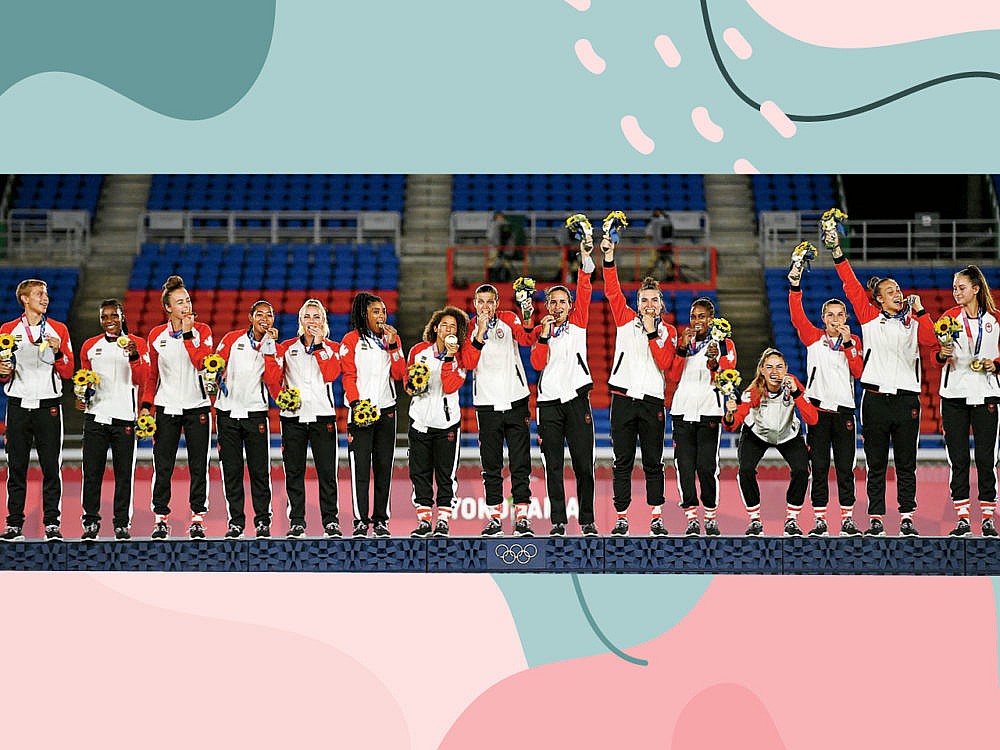 The Canadian women’s soccer team has lots to celebrate this year, but they’s also using their platform to address a dark side of the sport. Before agreeing to play two exhibition matches in October, they demanded that Canada Soccer—the governing body of the sport—improve player safety and apologize to those who have been victims of sexual abuse and misconduct. Click here to read more about their work, both on and off the field.