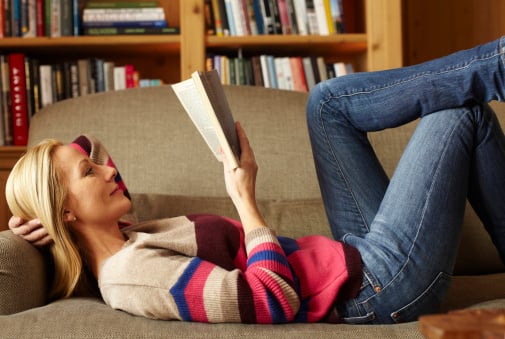 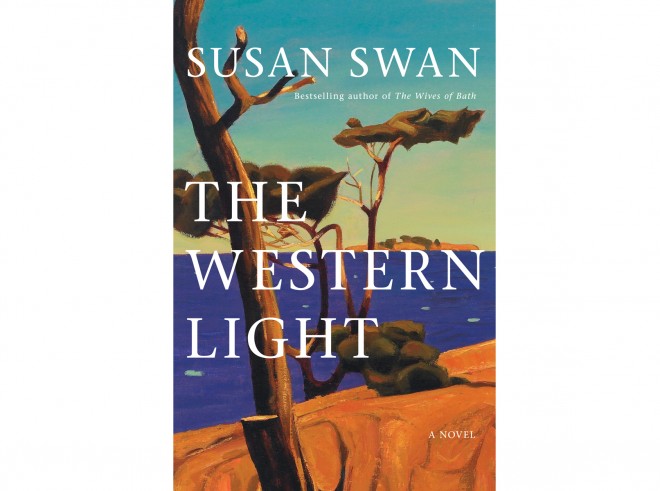 1. The Western Light, Susan Swan, $30.
Susan Swan revisits heroine Mary “Mouse” Bradford in this prequel to her 1993 award-winning novel, The Wives of Bath. At 12, Mouse struggles with being teased by boys, her father’s inattention and her confusing feelings for the new man in town—a renowned hockey player condemned to the nearby psychiatric hospital for murdering his wife and child. The book is a tribute to small-town life, colder climes and Canada’s official winter sport. Readers will revel in the familiar details of home coupled with a dramatic plot. – Kari Pritchard 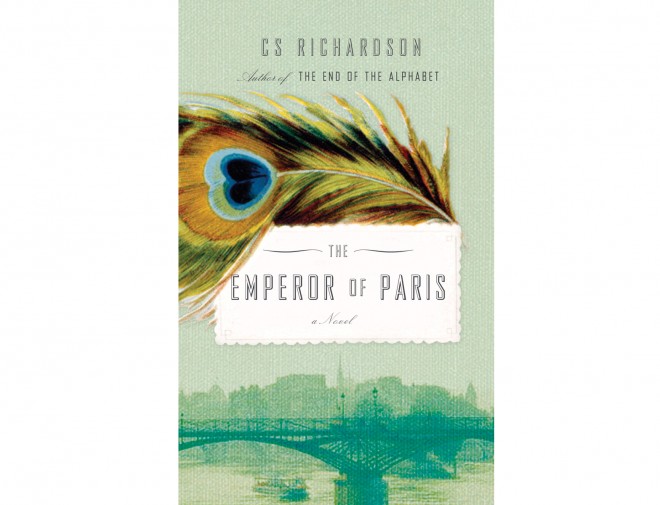 2. The Emperor of Paris, CS Richardson, $25.
In early 1900s Paris, an illiterate baker who worships books and a disfigured girl who loves to read unwittingly wind their way toward each other — and love — with the help of mysterious strangers. An enchanting, wistful tale about longing, fate, hope and perseverance is painted in delicate strokes by an author who, in his other career, is a book designer. – Laurie Grassi 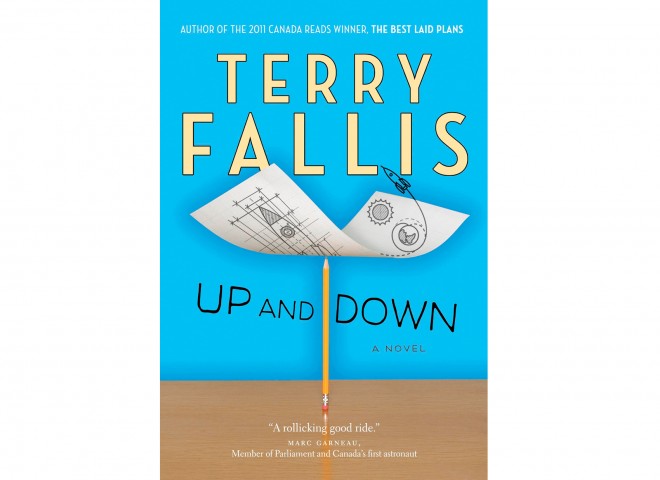 3. Up and Down, Terry Fallis, $23.
When NASA sets out to boost its image in the U.S. and Canada, newly hired PR hack David Stewart comes up with a massively popular contest to launch two average Joes into orbit. But when Landon Percival, one of the randomly drawn winners, turns out to be anything but ordinary, David has to pull some fast ones to win over NASA and propel her into space. – Laurie Grassi

Pythias, beloved daughter of philosopher Aristotle, is unlike any girl in ancient Greece. She’s educated, well-read and more intelligent and quick-witted than many men. But after her father’s death, will hergender condemn her to nothing more than a conventional life? Annabel Lyon’s use of a modern voice captivates in this follow-up to her debut novel, The Golden Mean, a Rogers Writers’ Trust Prize winner. – Janet Ho 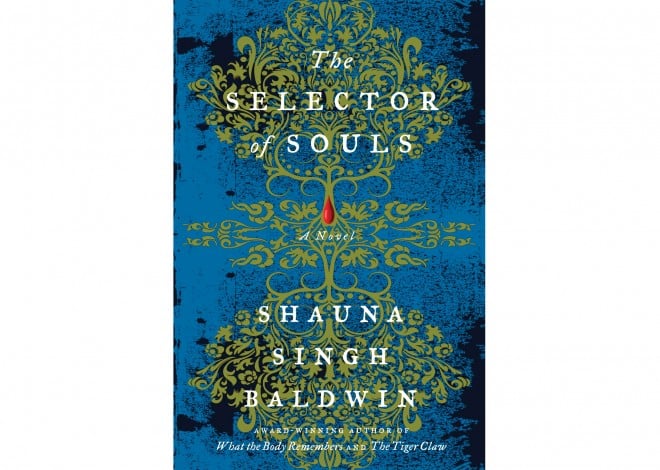 In 1990s rural India, two brave women fight to escape society’s oppressive gender roles. Damini, a Hindu widow, lives with her pregnant daughter in a small village, while Anu, a Hindu-Christian, leaves her abusive husband and becomes a nun. As the two come together, working to break the cycle that keeps women under male control, they must make sacrifices and find strength in each other to survive. – Lora Grady 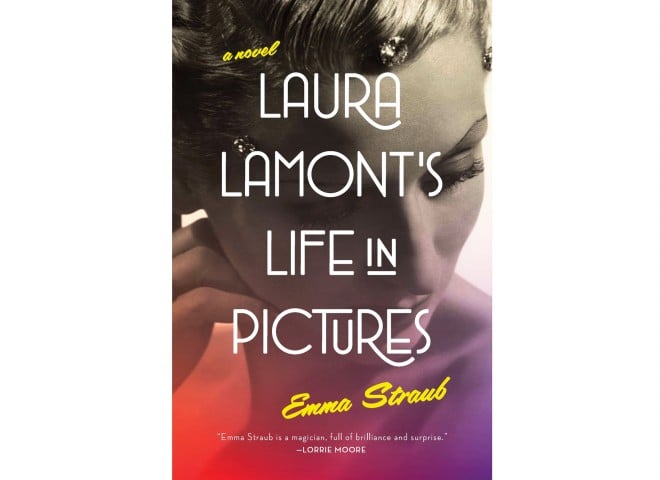 If you find it nearly impossible to escape the intimate details of the TomKat divorce or the latest Kardashian outing, you have the early days of the Hollywood studio system to thank—or curse. The era when actors and actresses were first manufactured, manipulated and marketed is explored in this smart and vivid debut novel from Emma Straub. In it, Tinseltown calls out to a naive young girl—but will she survive its seductive charms? The story begins not with Laura but with the girl who would become her. Elsa Emerson is the youngest of three theatrical sisters who perform in their parents’ summer stock shows in Wisconsin’s cherry country in the 1920s. A scandalous family tragedy and a hasty marriage compel Elsa to try her luck in Hollywood, where a Svengali-like studio head changes her name, hair colour and marital status, transforming the wholesome rosycheeked farm girl into an Academy Award–winning actress.

Laura tackles cattle calls and desperate deals with exuberance and savvy, even if her two personas occasionally duke it out like rival divas. But Straub knows that the golden age of cinema wasn’t above tarnishing the souls of its wannabe stars: It’s not Laura’s rise to the top that’s the most gripping, but her steep fall. As the leading lady roles dry up, Laura ends up taking on parts that aren’t scripted for a happy ending. Laura Lamont’s Life in Pictures might be dressed up like a Hollywood story, but it’s also a cautionary meditation on the true price of ambition and success. – Rebecca Caldwell 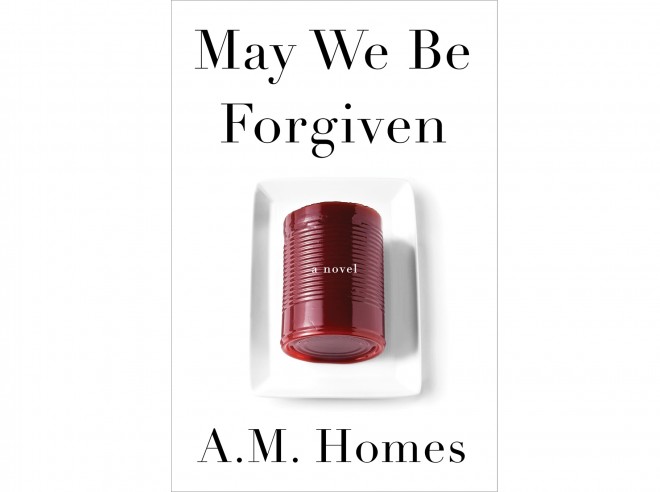 Harold Silver is unremarkable. He’s a middle-aged historian obsessed with Richard Nixon; his inattentive workaholic wife ignores him; and his successful younger brother, George, has always overshadowed him. But after George commits an act of unimaginable violence, Harold is forced to re-examine who he is — and who he wants to be. This shocking, darkly funny, touching story constantly reminds us that while you can’t choose the family you were born into, you can choose the family you create. – Daniel Viola

In 2009, amid rumours of a stalled career, actor Tony Danza ditched L.A. to pursue his dream of becoming a teacher. He found himself leading an English class at an inner-city high school, reality-TV cameras capturing his every lesson as he faced his biggest critics yet: 26 grade 10 students. A heartwarming and surprisingly engaging retelling of that experience from a smallscreen Hollywood star. – Lora Grady 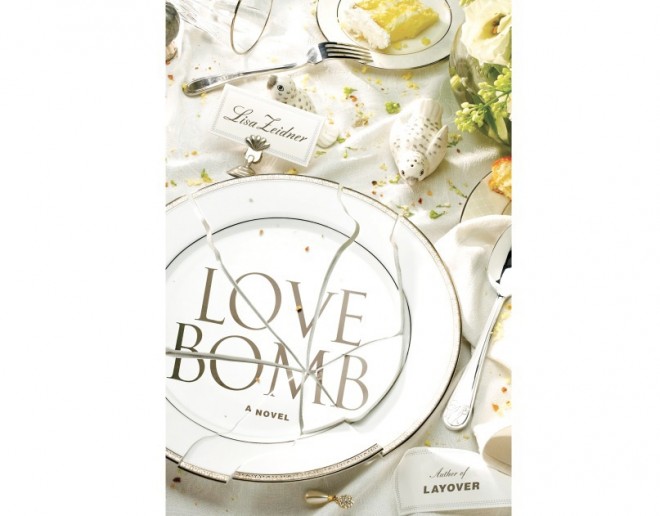 When a wedding-dress-wearing, shotgun-toting woman hijacks Tess Nathanson’s nuptials, the mood quickly veers from happiness to surprise. Is she part of the unusual ceremony? Toss in a bomb threat, a SWAT team and — the icing on the cake — a room full of dysfunctional family members (including multiple Jewish psychiatrists), and you have a comedy of manners that truly puts love and understanding to the test. – Madelaine Cravit 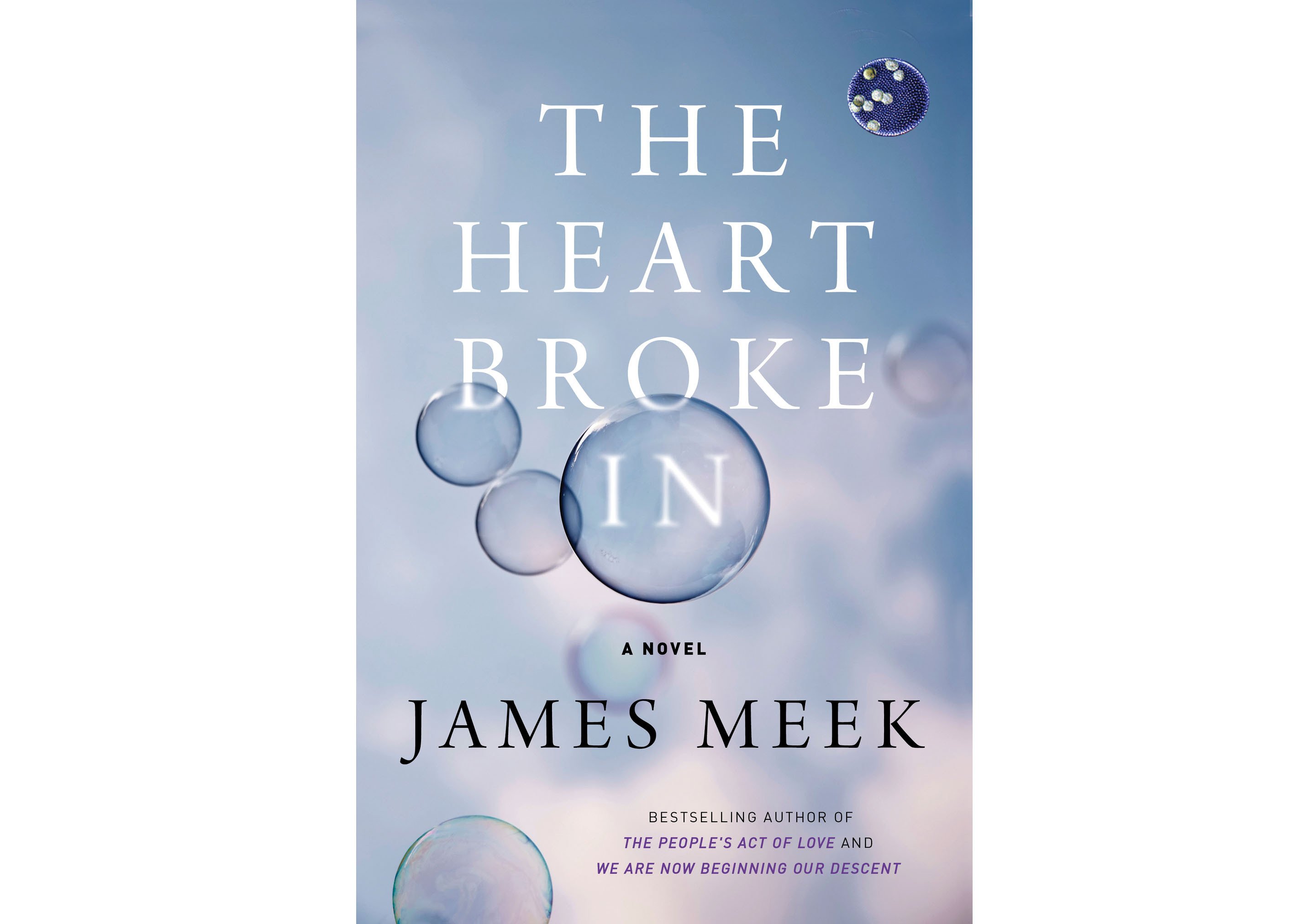 10. The Heart Broke In, James Meek, $33.
A scientist on the verge of a medical breakthrough gets caught up in her TV-star brother’s machinations when he tries to save himself from a slimy, blackmailing journalist (who just happens to have been jilted by the scientist). A highly readable, ultimately compelling study of ethics, conscience and what we’ll do to get what we want — or stay where we are. – Laurie Grassi 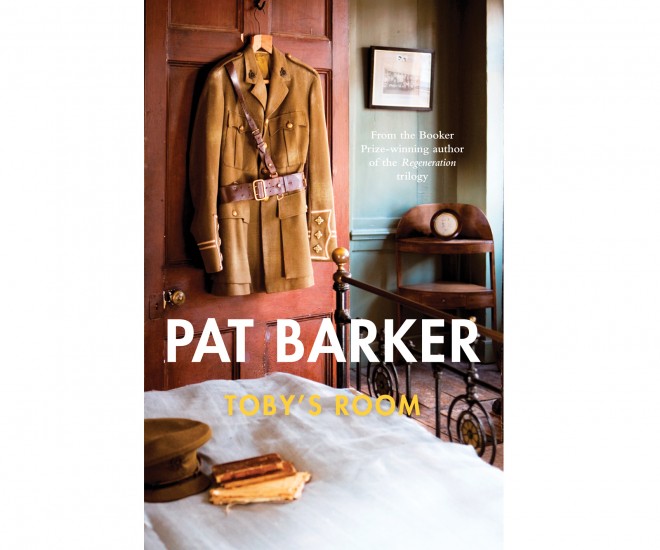 Award-winning author Pat Barker (The Regeneration Trilogy) returns to the First World War for a follow-up to her 2007 novel Life Class. When Toby dies while in uniform and no one will tell her exactly how, his sister Elinor becomes obsessed with the story behind his death — and determined to close the door on the secret they shared before he went to the front. – Grace Toby 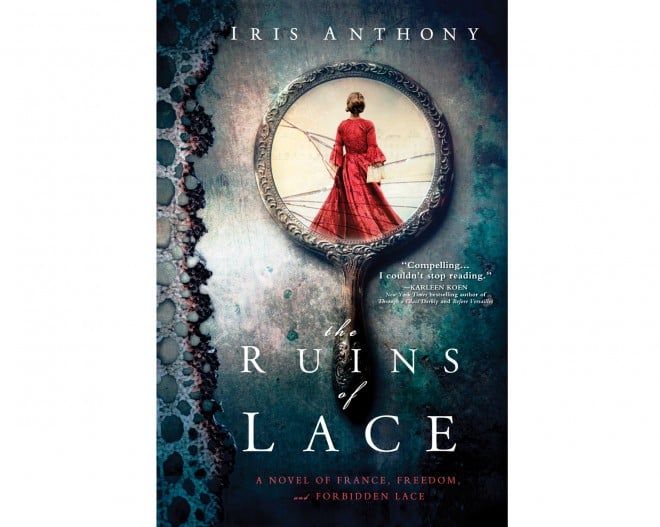 We’ve all seen paintings of 17th-century French nobles, stiffly starched lace at their sleeves and collars. There’s something missing from those pictures, though, and in The Ruins of Lace, Iris Anthony weaves a tale of the little-known lives of those who traded in the costly luxury: soulless brokers, desperate traffickers, even a lace-running dog (“If only people could talk,” he thinks). But the most precious of all is a lacemaker, bought as a child by an abusive convent, now nearly blind after decades of toil in near darkness, and about to be turned out onto the street. – Vanessa Milne