10 things that undermine men as much as Ghostbusters

The all-female reboot has garnered an extraordinary amount of backlash for a comedy about knocking off ghosts. 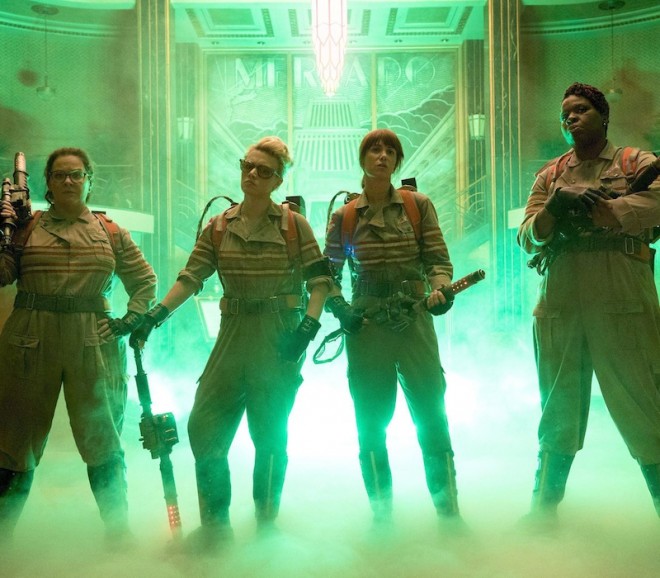 When Ghostbusters was first released in 1984, its primary antagonist was a giant Marshmallow menace; for Paul Feig’s all-female reboot, it’s angry male Internet trolls. Two years ago, Feig announced he’d be directing the well-loved franchise with a female cast. Since then, the cheeky sci-fi comedy has become an unlikely lightning rod for our ongoing gender wars. “The first wave of reactions was, ‘Oh my God! This is the best thing ever!’” Feig recently told Vulture. “The second wave was, ‘How dare you make this with women?’ I mean, straight-up misogyny…. And you’re like, ‘I was just going to make a comedy about ghosts!’”

Earlier this year, online commenters conspired to make the film’s trailer one of the most disliked in YouTube history, calling it “pure feminazi propaganda.” Critics are at loggerheads, too: As of mid-July, 84 percent of female users gave the film a thumbs up on Rotten Tomatoes, while 77 percent of male reviewers went thumbs down. That tension seemed to peak yesterday, when new Ghostbuster Leslie Jones found herself inundated with racist, sexist screeds on Twitter. “I didn’t realize that for certain older guys, the original Ghostbusters is the equivalent of a tree house that has the no girls allowed sign on it,” Feig said. “And I think they look at me as the guy who came up, took the sign, lit it on fire, and then painted the inside of the tree house pink.” In other words, a summer blockbuster, the popcorn-iest form of entertainment, has convinced a bunch of adult men that watching it will give them cooties.

Here, 10 other things that threaten men as much as a PG-13 movie starring women and CGI ghosts. 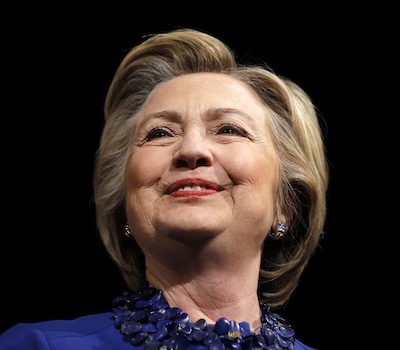 When a girl plays with Barbie, she imagines everything she can become. What does your little one aspire to be? #YouCanBeAnything Shop the link in our bio and learn more at Barbie.com

Strawberry season is here! Our latest creations are finally ripe for the picking. http://t.co/FyJKWi8OuN pic.twitter.com/nO6OFWQlX8 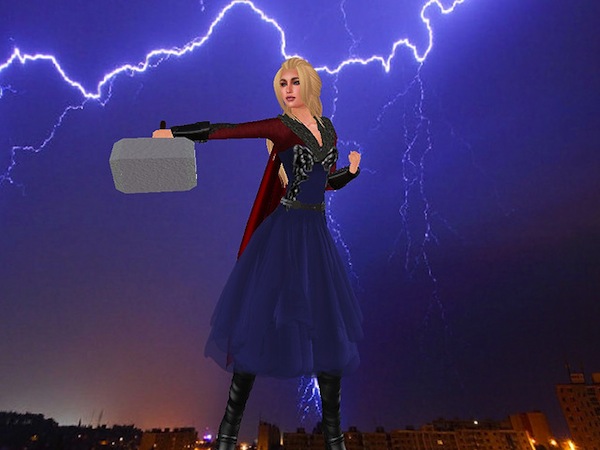 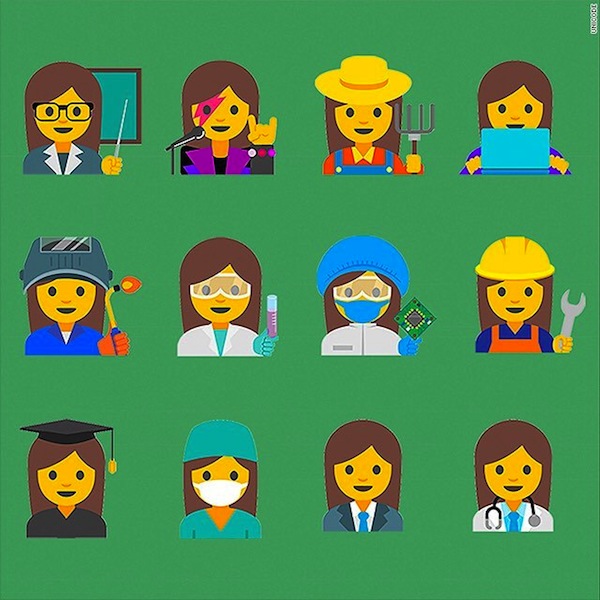 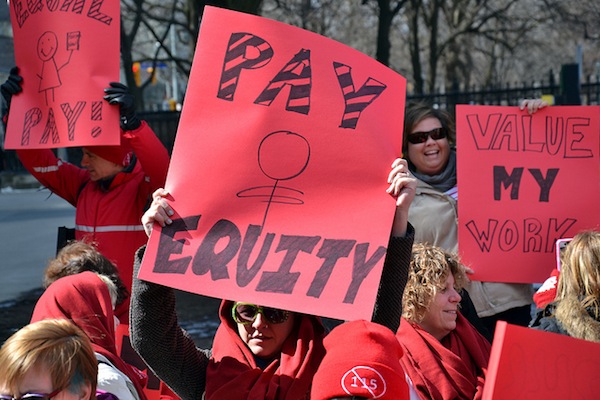 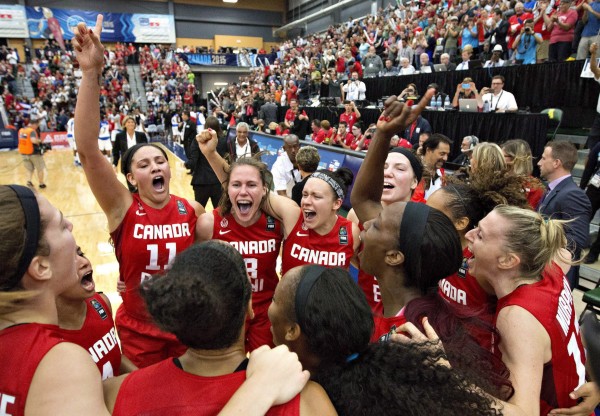 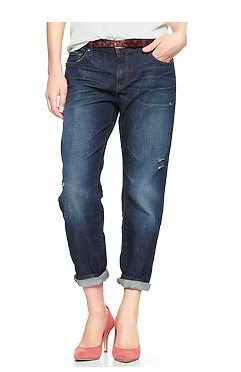 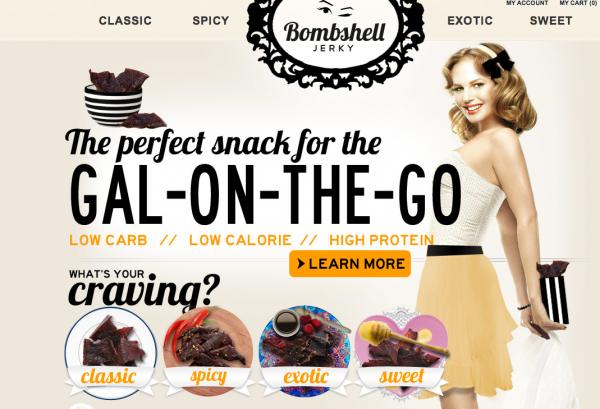 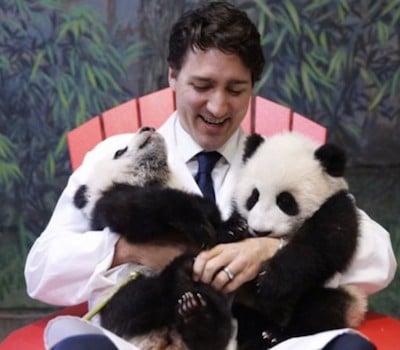