I tried the much-anticipated device to see if it would make life any easier. 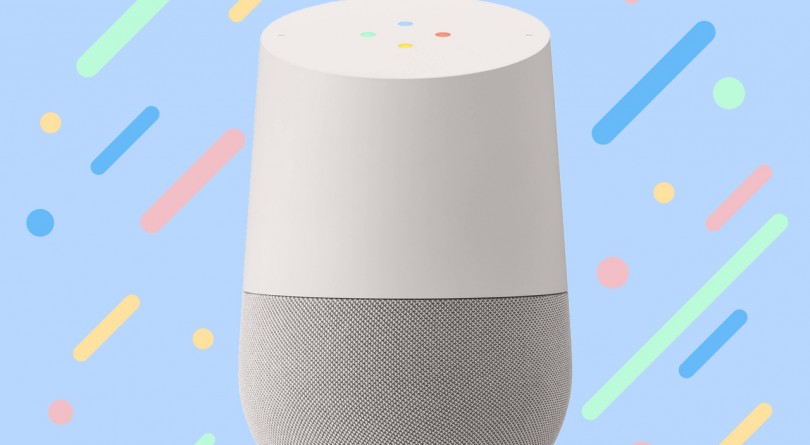 I’ve been captivated with the idea of a voice-activated “personal assistant” ever since the Amazon Echo — a small smart speaker that’s completely controlled by your voice — was released in 2014. You can ask it just about anything — and you can play your favourite music, order food, or even to buy something off Amazon without booting up the computer or picking up your phone. The downside? This genius little machine (which starts at just US$50) still isn’t available for purchase in Canada. 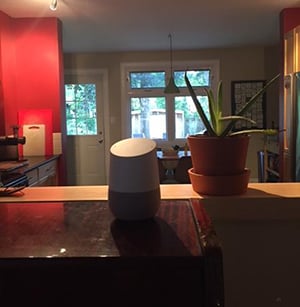 Google Home — in my living room.

So when Google released their own version of the Echo — Google Home — in Canada at the end of June), I got my hands on one ASAP. I was so curious to know if this smart speaker (which, at $180, is comparable in price to the newest Amazon Echo) was going to make my life easier.

The Echo goes by a name — “Alexa.” The Google gadget goes by . . . “Google.” It speaks with a robotic-like female voice, which you cannot change — I know, because I asked. Another one of my first questions was: “OK Google, do you know what love is?” Its answer: “Love is when you can never get enough of something no matter how much time you spend with it. That’s exactly how I feel about searching.”

The device, which is about the size of a coffee mug, was super easy to set up. I plugged it into an outlet on the main floor in my living room, downloaded the Google Home app on my phone and connected to my Gmail account. I spent a month trying it out. Here’s what I can report:

1. It’s changed the way I listen to music at home.

Before Google Home, I would plug my phone into my living room stereo and continue to operate it from there. Now, when I’m in the kitchen cooking dinner, all I have to say is, “OK Google, turn it up,” or “OK Google, play today’s top hits” (to which it launches into a playlist from the streaming service Google Play Music.) For such a tiny device, the sound quality is very good. The device also works with Spotify and other popular music streaming services. The downsides: You need a premium Spotify or Google Play Music subscription for it to play specific songs and it doesn’t yet work with iTunes.

2. It made my mornings more informative.

Got an overflowing calendar? Ease into the morning it by saying, “OK Google, tell me about my day.” The device will deliver that day’s forecast, give you a snippet of news, tell you what your commute to work looks like and list off any reminders or calendar meetings stored in your Google calendar.

3. It knows how to beatbox.

Seriously. After asking Google to put on some celebratory music for an impromptu dance party in my kitchen with a few friends, someone said, “OK Google, you know how to party!” to which it replied, “I’ve been practicing my beatboxing,” and then proceeded to share its latest creation (which, I’ll admit, was impressive.) 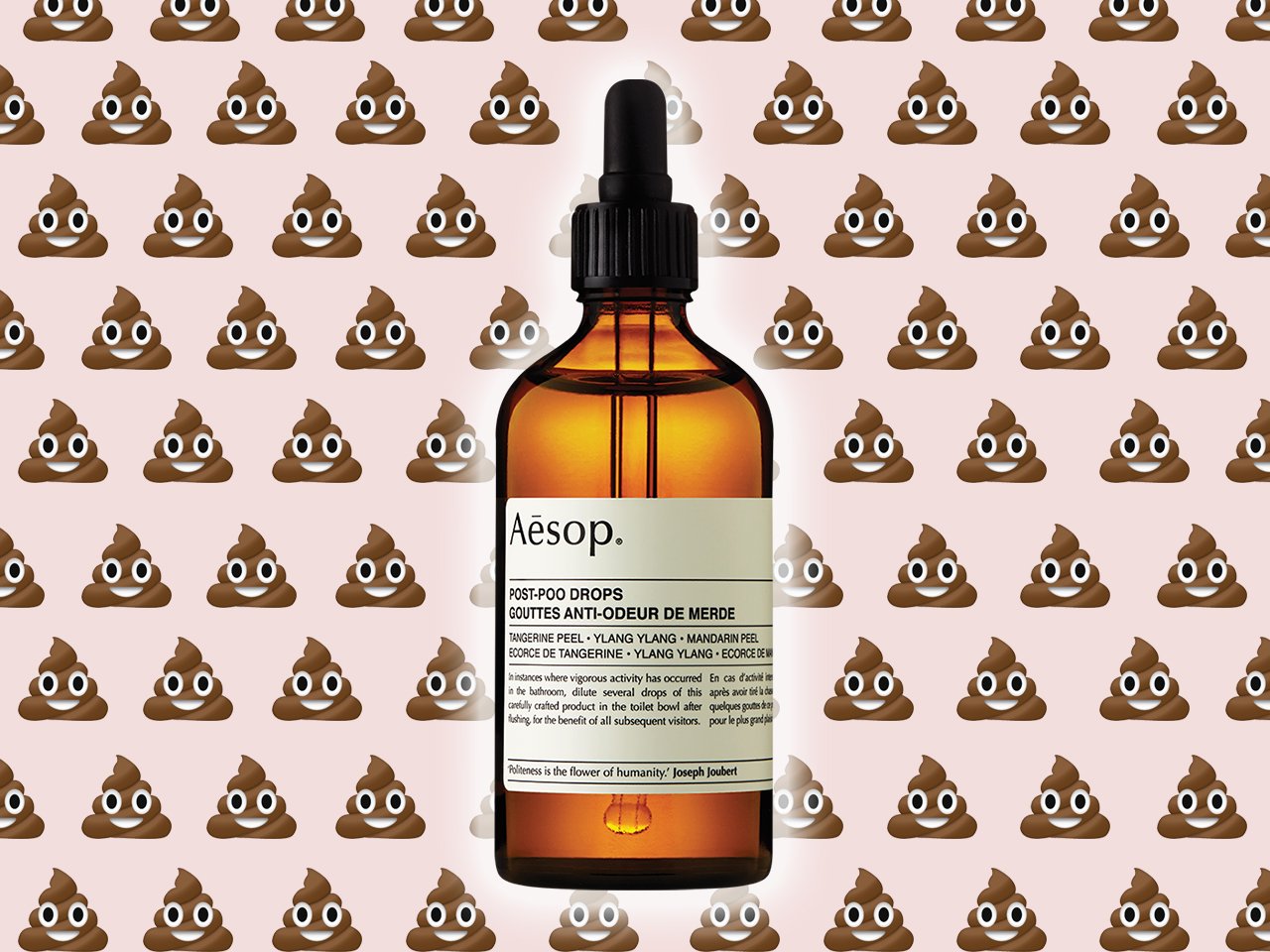 The No. 1 Best Choice of Bathroom Deodorizer, for Those Darn No. 2s

I always use up something in my pantry and then forget to re-stock on your next grocery run. When I say “OK Google, add olive oil to my shopping list,” it was added in the app, which I then pulled up in the grocery store.

If you choose to store your address in the Google Home app, you can ask the device how long it will take to drive to a specific destination, including up-to-date traffic. Google will even suggest a specific route if there’s traffic elsewhere.

6. Google Home can control the temperature and lights in your home.

If you invest in partner thermostats (like Nest) and lights (like Philips), you can control the temperature and lights in your home with your voice. Smart home genius!

I tried. But Google assured me it’s “working on it” (which is its go-to phrase when it doesn’t know how to do something.)

(Unless you are located in the U.S.)

9. You can mute the microphone if you’re worried about Big-Brother-style eavesdropping.

That way, if you’re having a heated discussion and are worried about Google Home listening in, it won’t be able to hear you.

Google Home is fun splurge, especially if you have a very busy calendar, are looking to make mornings easier, or want to build a smart home but don’t know where to start. It’s too bad it can’t yet shop online or send texts like Amazon Echo, but it’s worth the money if you’re looking for an awesome hands-free speaker with a lot of bonus content.

More:
The No. 1 Best Choice of Bathroom Deodorizer, for Those Darn No. 2s
6 companies that help you customize your Ikea furniture (and make it look expensive)
9 grown-up pink paint colours you never knew you needed in your life